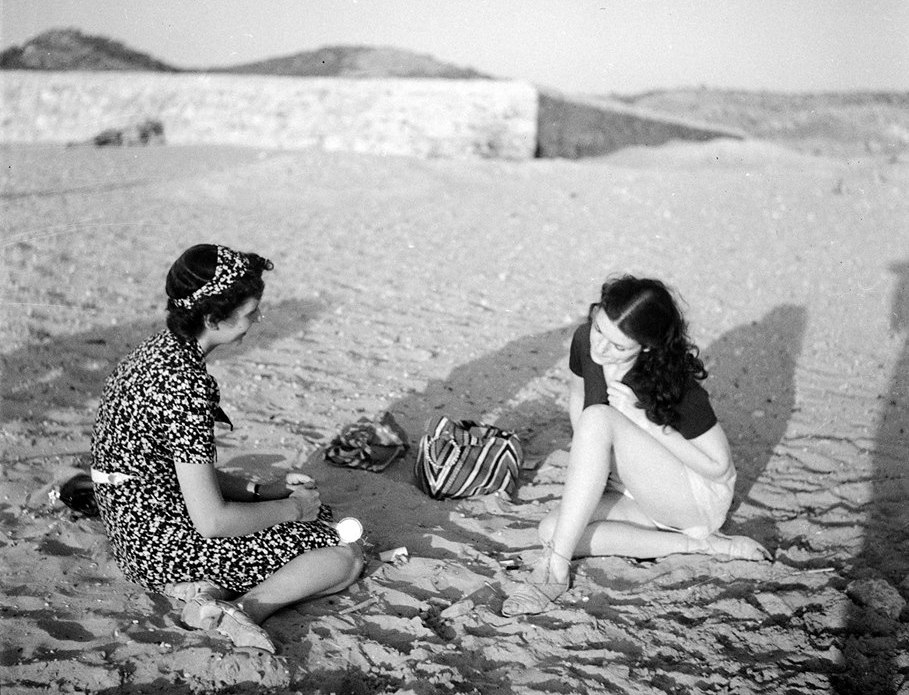 The 25th Symposium of the US-based Modern Greek Studies Association (MGSA) is scheduled to take place November 2-5, 2017, in Stockton University, New Jersey, US. The Symposium will be hosted by the Interdisciplinary Center for Hellenic Studies at Stockton University. Professors David Roessel and Tom Papademetriou, Director of the Center, will be co-chairing the Local Arrangements Committee.

The Symposium keynote address, entitled “Globalization and the return to the national: Perspectives on Greece’s ongoing crisis,” will be delivered by Anna Triandafyllidou, Professor at the Global Governance Programme of the Robert Schuman Centre for Advanced Studies, European University Institute.

The Modern Greek Studies Association is a scholarly organization for Modern Greek studies in North America, founded in 1968. It is interdisciplinary, covering language, history, politics, economics, society, and the arts of modern Greece, broadly defined.

Every two years, the MGSA organizes an international symposium, hosted at various North American locations, which attracts hundreds of scholars from all over the world. MGSA’s biennial symposia are a focus for scholars of modern Greece in North America and around the world. While early symposia - the first Symposium took place at Princeton University in 1969 - had a designated theme, today they are open to all disciplines and topics in order to better represent the growth and diversity of Modern Greek Studies since the late 1960s. The human and social sciences, the arts and professional schools are all well represented in the proceedings. In addition, symposia are often enriched with exhibits, concerts, readings, and other cultural offerings.

The MGSA’s publication activities include the most reputable periodical in the field, the Journal of Modern Greek Studies, published by The Johns Hopkins University Press, a Bulletin distributed electronically to its membership, and over the years, a number of significant volumes on Greek history and literature. The MGSA also serves as an information and communications center for all persons seriously interested in the study of modern Greece and Cyprus through its website information and the listserv MGSA-L.