Giorgos Lanthimos’ Killing of a Sacred Deer Awarded in Cannes

When it comes to the films of Giorgos Lanthimos, critics and audience do not sit on the fence: they either love them or hate them. This is the case with The Killing of a Sacred Deer, his latest film, which competed against 18 other films at the 70th Cannes International Film festival and won, together with his regular co-writer Efthimis Fillipou, the award for Best Screenplay, adding to their rich collection of distinctions. “It’s a powerful and unsettling film that significantly broadens the repertoire of one of Europe’s most singular and wayward auteur”, Johnathan Romney concludes for Screen Daily. “It makes you leave the cinema wanting to take a shower”, wrote Kaleen Afftab for the Independent, reflecting the strong emotions Lanthimos’ work imparts to viewers. In his cinematic universe, clinical tidiness and order is the camouflage for the violence and brutality of human soul, or the absence of it.

The highly anticipated drama The Killing of a Sacred Deer reunites director Yorgos Lanthimos with The Lobster star Colin Farrell, who plays Steven, a charismatic surgeon forced to make an unthinkable sacrifice after his life starts to fall apart and the behaviour of a teenage boy he has taken under his wing, turns sinister. Co-starring are Nicole Kidman, Alicia Silverstone, Barry Keoghan and Raffey Cassidy. 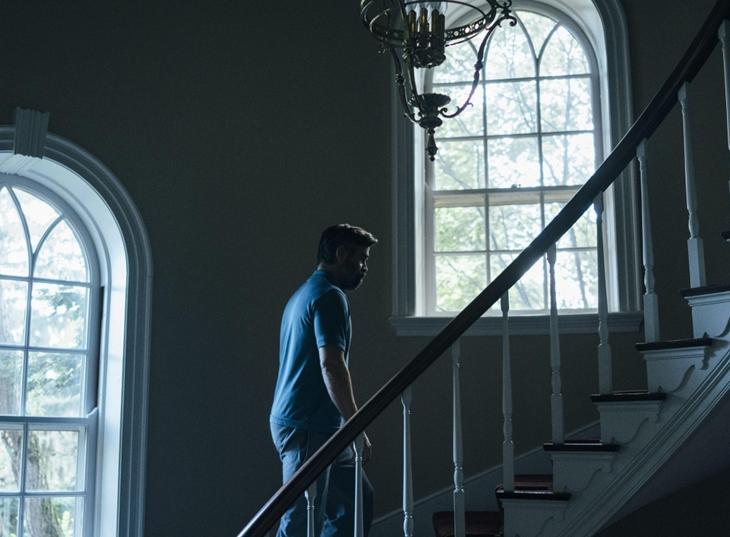 The Killing of a Sacred Deer is the fifth feature film by Lanthimos. Kinetta, his first feature film, received critical acclaim at the Toronto (2005) and Berlin (2006) film festivals.

His second feature, Dogtooth, won the Un Certain Regard Prize at the 2009 Cannes film festival, followed by numerous awards at festivals worldwide. It was nominated for the Best Foreign Language Film Academy Award (Oscar) in 2011. 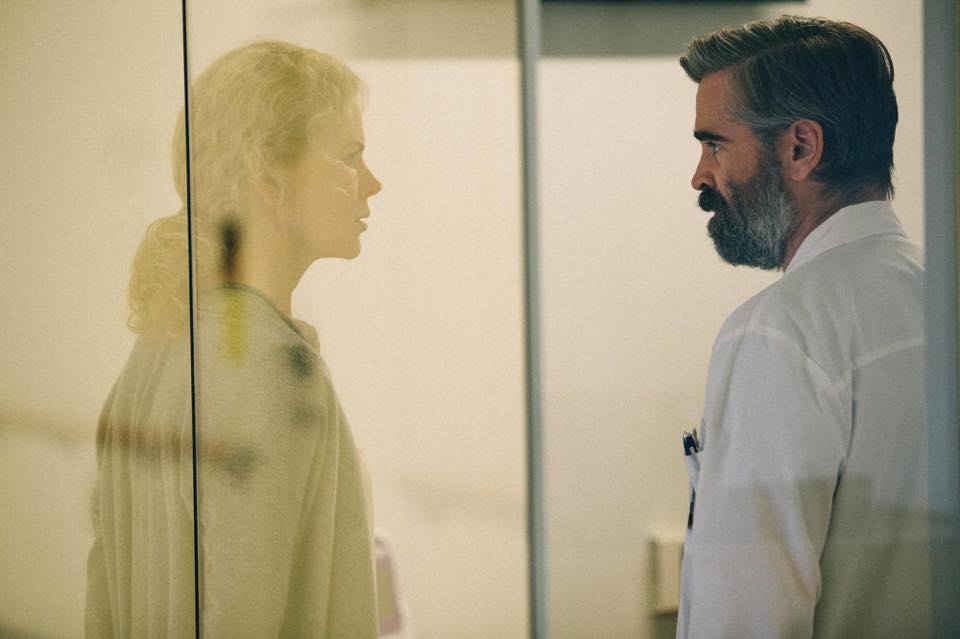 The Cannes Best Screenplay award cements Lanthimos' status as an original auteur whose distinct cinematic style has created what critics call the Greek Weird Wave, of which Lanthimos and Athina Rachel Tsangaris are regarded as the main representatives.

Read also the film critiques in The Guardian, Variety, The Playlist, Screen Daily