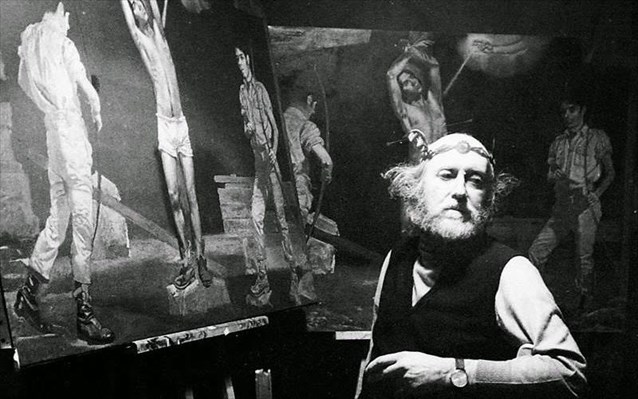 "Finally I had a plot. Now I had to find out what machinations I would use to raise the money for a studio. It was not vanity, but necessity. I felt the need to create large-scale works." -Y.Tarouchis

Internationally renowned as a stage and costume designer, Yannis Tsarouchis (1910–1989) also painted prolifically in a style both modernist and sensual, assimilating elements of Greek folklore in his work. In 1977, he staged Euripides’s The Trojan Women in a parking lot in the center of Athens, translating the play into Modern Greek, overseeing the production, and designing all the sets for a project that epitomized his investment in the city of Athens and its real-life dramaturgy. 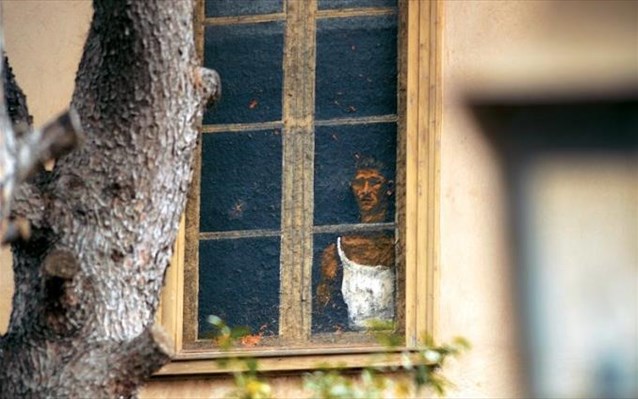 Tsarouchis used to call his house the “Museum of Maroussi” and curated himself the exhibitions that took place there. Now, the Tsarouchis Foundation has decided to open its doors to the public after almost six years, housing an exhibition that recreates the artist’s workshop, displaying 40 copies of Yannis Tsarouchis' works, many personal items and more than 60 photos from the archive of the great painter.

For a faithful rendition of the Tsarouchis workshop - the way the artist maniputated light and shade by hanging his paintings on walls made of fabric, or laying them on the ground- same-size reproductions of his works are displayed, along with rich photographic material and personal items scatterd around the rooms, so that the visitor get a feel of how Yannis Tsarouchis lived and created from 1966 to 1989 in his house in Maroussi. 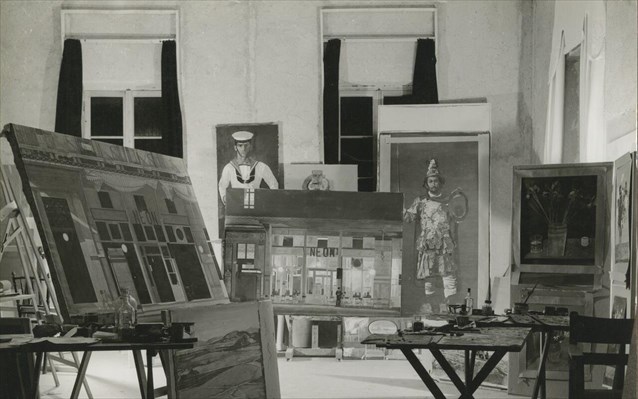 Basic repairs of the house had started last year on the initiative of documenta14, in anticipation of a much-needed full renovation. The effort to find resources and make the house become a modern and museum at some point continues, according to Niki Grypari, president of the Tsarouchis Foundation and the artist’s niece.

The exhibition takes place at Ploutarchou 28, Maroussi and runs from March 31 to May 31. Visiting hours are 09:00-14:00, Monday to Friday. More information: The Yannis Tsarouchis Foundation 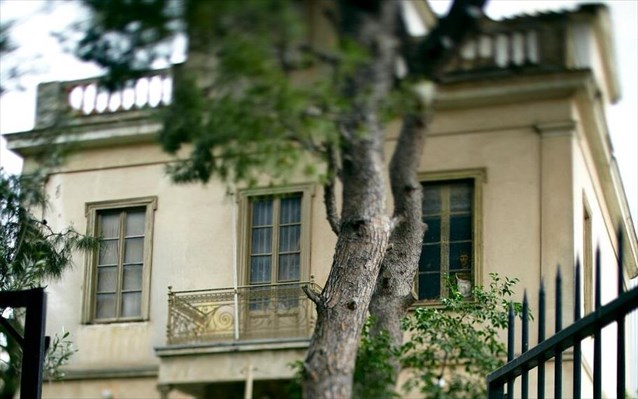