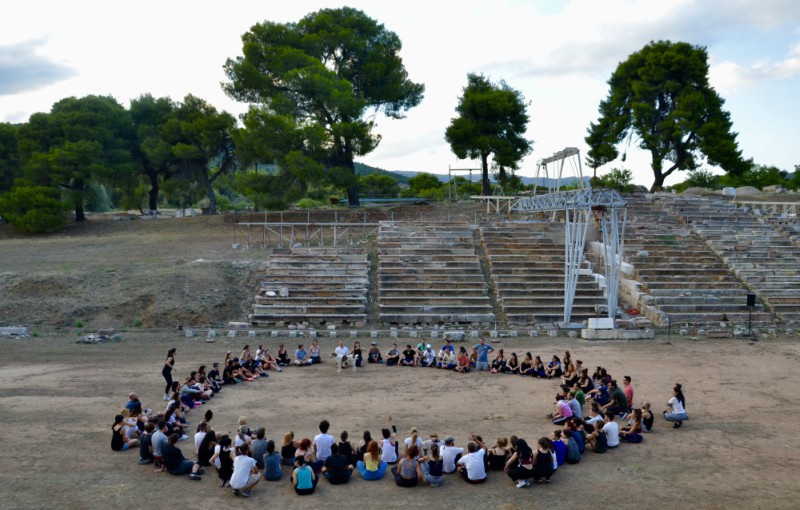 After its successful launch last year, Epidaurus Lyceum international summer school of ancient drama, an international project for drama studies and practice, is organised for the second consecutive summer, in the historic area of ancient Epidaurus. This year, the project is scheduled to take place in two cycles, the first one on July 2-16 and the second on July 18-August 1, parallel to the main events of the Athens & Epidaurus Festival. The programme is aimed at students and graduates of Theatre Academies, Drama Schools, Dance Schools and Performing Arts' Universities from around the world.

The Epidaurus Lyceum is an initiative launched in 2017 by the Hellenic Festival S.A., the company responsible for organising the Athens & Epidaurus Festival. The summer school is held under the auspices and support of the Hellenic Ministry of Culture and Sports, in collaboration with the Theatre Studies Depatment of the Faculty of Fine Arts at the University of the Peloponnese and the support of the Municipality of Epidaurus and the Ephorate of Antiquities of Argolis (Nafplio). The Lyceum is a member of the International Network of Ancient Drama.

The internationally famous Athens & Epidaurus Festival is Greece’s foremost cultural festival and one of the oldest performing arts festivals in Europe (inaugurated in 1955). Each year, it presents some of the country’s most important productions from the performing arts scene, while also attracting famous artists from all over the world. As the Festival is closely intertwined with performing arts, especially theatre, dance and the staging of ancient drama, Hellenic Festival decided to introduce a summer programme promoting innovative perspectives on the performance and understanding of ancient tragedies and comedies.

The programme is hereby placing its main focus on “studying ancient Greek theatre (tragedy, comedy, satyr play) on a practical/experiential level, combining a wide range of approaches, from the most traditional to the most experimental methods, aesthetic trends and interpretative approaches.” All workshops, masterclasses, educational visits and related activities take place at specifically chosen venues around the Epidaurus area, such as ancient theatres, archaeological sites, open air spaces and school facilities, with the support of the relevant administrative bodies. 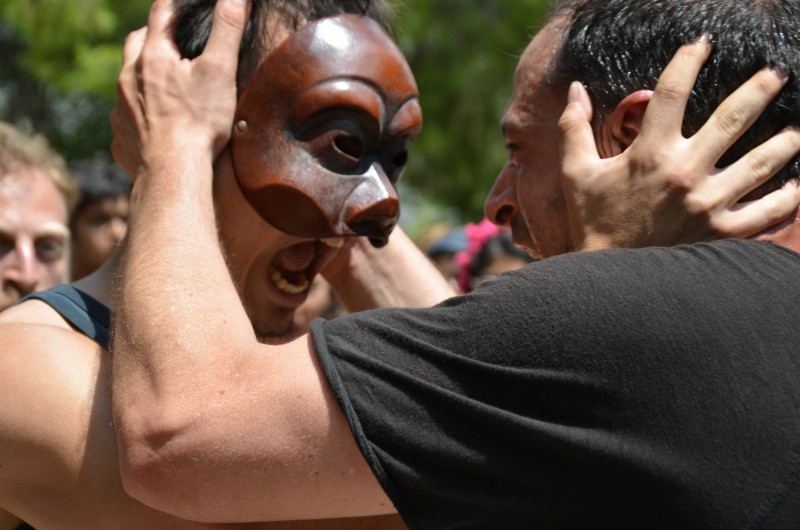 Last year’s Athens and Epidaurus Festival revolved around the theme of “The eleusis of the Xenos’ - The Arrival of the Outsider”. This year, the theme of the Lyceum will be “The City and the Citizen”, inspired by the ancient Greek tragic poets’ frequent interest in studying the concept of citizenship and of the individual responsibility vis-à-vis the collectivity of the polis. At the heart of Epidaurus Lyceum is also the desire to connect the educational process with the works of ancient drama performed at Epidaurus. To this purpose, the Lyceum coincides with the Epidaurus Festival. The artistic programme of the latter and the educational programme of the former complement and enhance one another.

From an educational point of view, the Lyceum’s courses will focus on applied research via the exploration of different acting techniques. The curriculum is designed to familiarise students with directorial approaches to ancient drama but also to help them learn through the shared experience of acclaimed artists and teachers. One of the project's main goals is to promote a spirit of coexistence between teachers and actors from different cultural backgrounds, through the process of intercultural communication, as well as bring young artists in touch with ancient and contemporary Greek culture. 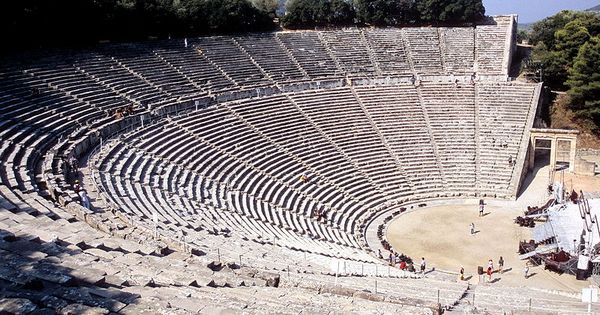 Each cycle will last 15 days, amounting to 170 teaching hours. Students will be selected by the Epidaurus Lyceum Studies Committee, in collaboration with a network of Drama Schools, Theatre Academies, universities and art institutions from Greece and abroad.15-20 students can qualify per main practical workshop, with a maximum of approximately 120 students for each cycle. Certificates will be given to all the participants who fulfilled the requirements of the programme.

Workshops, lectures and seminars will take place in English. Optional interpretation from teacher’s mother tongue to English will also be available. Courses on Greek speech and phonetics focusing on the Greek culture, its language and continuity might be held in Greek, with the assistance of an interpreter which will guide foreign students through each exercise. 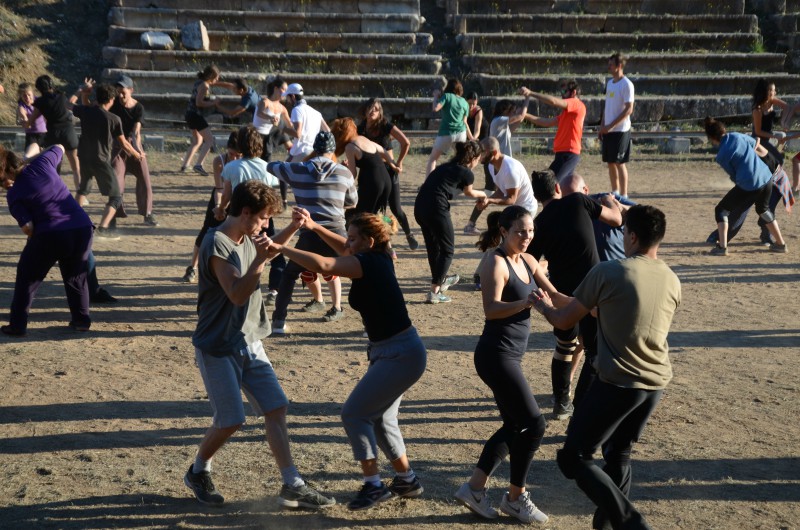 As far as accommodation is concerned, teachers and students will be hosted in selected hotels located around the area of Ancient Epidaurus. Specially arranged spaces at the Lygourio High School, near Epidaurus, as well as cultural centres, church yards and other venues in the area will be used for educational purposes and workshops. Also, open air spaces, within the natural surroundings of the area, will be used for the workshops as a means to disengage the teaching process from a customary indoors practice.