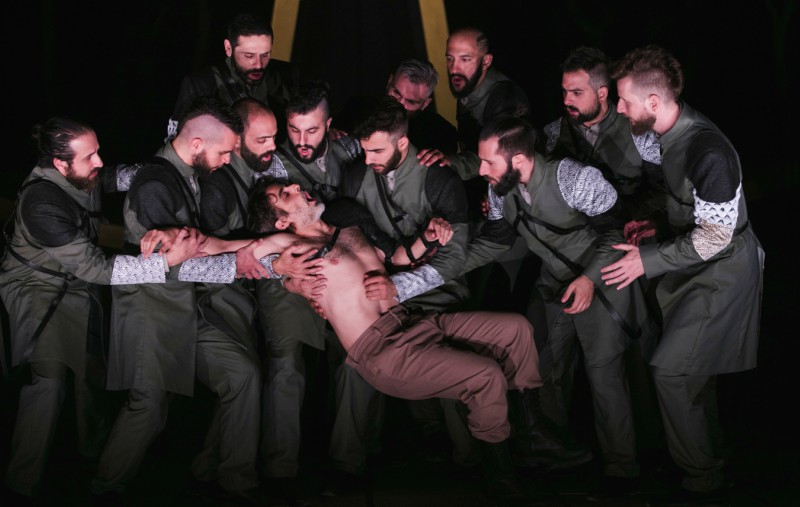 Since its inauguration in 1955, the Athens & Epidaurus Festival (AEF), Greece’s foremost cultural festival, and one of the oldest performing arts festivals in Europe, each year presents performances by a multitude of acclaimed artists from Greece and abroad. Lovers of classic and modern theatre, dance and music are attracted to the Greek capital and to the historic site of Epidaurus from around the world for this cultural celebration which spans over the better part of the summer. This year, the festival is launched on June 1st and lasts until August 18.

The AEF, under its current artistic director, notable stage director Vangelis Theodoropoulos, aims to highlight the work of young Greek artists and promote it on an international level, while also achieving co-productions with world-renowned artists from the fields of theatre and dance, as well as with regional theatres and institutions from all over Greece. Last but not least, the current artistic direction seeks to expand the Festival's scope and its audience by opening up to the city and organising various parallel educational activities.

The events taking place in the city of Athens are hosted in multiple venues; the main one is the famed Odeon of Herodes Atticus theatre, built on the foothills of the Acropolis, impressively preserved from the Roman times. Others include the Peiraios 260 venue and the Megaron – Athens Concert Hall. As part of the project “Opening to the City”, launched in 2017, many performances are hosted in various other buildings and outdoor sites, from the Benaki Museum and the Athens Conservatoire to the National Bank of Greece Cultural Foundation and the National Garden.

The programme features a vast number of musical, theatrical and dance performances by artists and troops from countries such as Greece, Spain, France, the UK, Portugal, Hungary, Poland, Russia, USA, Colombia or South Korea. Music lovers can enjoy live shows from mega-stars of the likes of Sting and Calexico, or classic music concerts by acclaimed orchestras, such as the Armonia Atenea under the direction of George Petrou. More than a dozen theatrical productions are scheduled for the Athens venues: Toneelgroep Amsterdam, the Netherlands' largest repertory company, is staging an adaptation of two Ingmar Bergman films, and Cyprus Theatre Organisation presents Aeschylus’ tragedy Persians at the Odeon of Herodes Atticus. 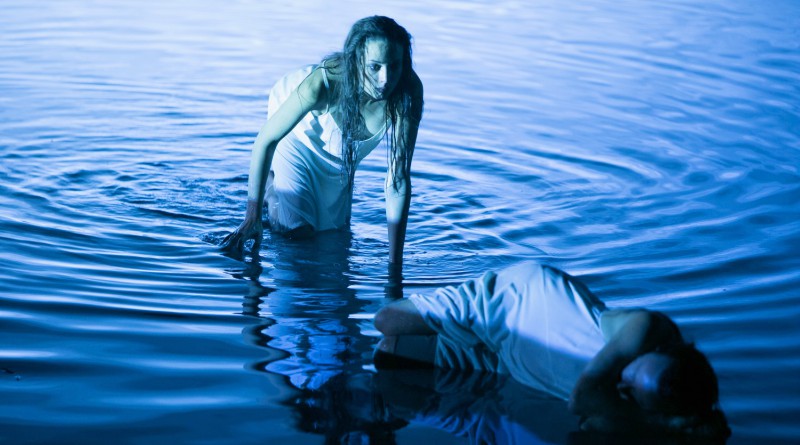 After the Rehearsal - Persona, Toneelgroep Amsterdam (Photo by J. Versweyveld)

Dance also features prominently in the AEF: Bruno Beltrão, recipient of the Bessie Award 2010, and his group Grupo de Rua present the production Inoah, while longtime favourite of Athens Festival audiences, Ioannis Mandafounis, returns with Sign the Positions. Moreover, various shows and experimental and interactive performances are scheduled at various venues and sites of Athens and Piraeus, as part of the “Opening to the City” project, expanding the Festival’s scope and encouraging the audience’s active engagement. In this context, Athens Festival collaborates once more with the Athens Open Air Film Festival, for a number of film screenings with free admission. 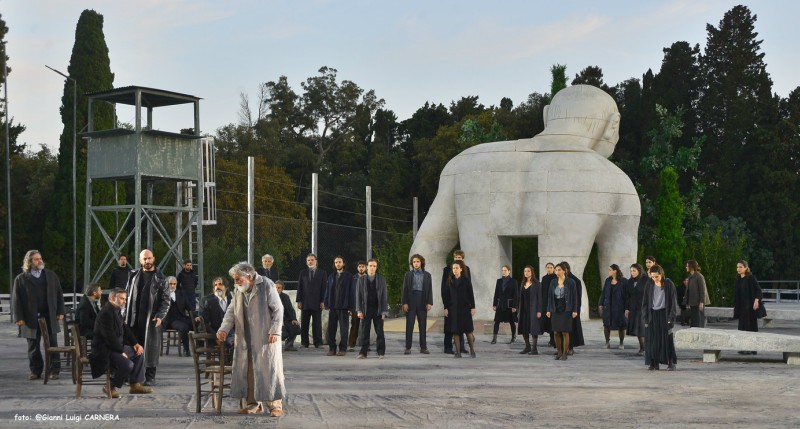 Perhaps the most famous part of the AEF, the Epidaurus festival is dedicated exclusively to the performance of ancient Greek tragedies and comedies, on the same historic site where they had originally been performed for the Athenian audience, more than two thousand years ago. The Ancient Theatre of Epidaurus, dating from the 4th century B.C., world-famous for being the most perfect sample of ancient Greek theatre, as well as for its cultural significance and astonishing acoustics, is the main venue of the festival. Performances also take place at the Little Theatre of Ancient Epidaurus and the Ancient Stadium of Epidaurus. 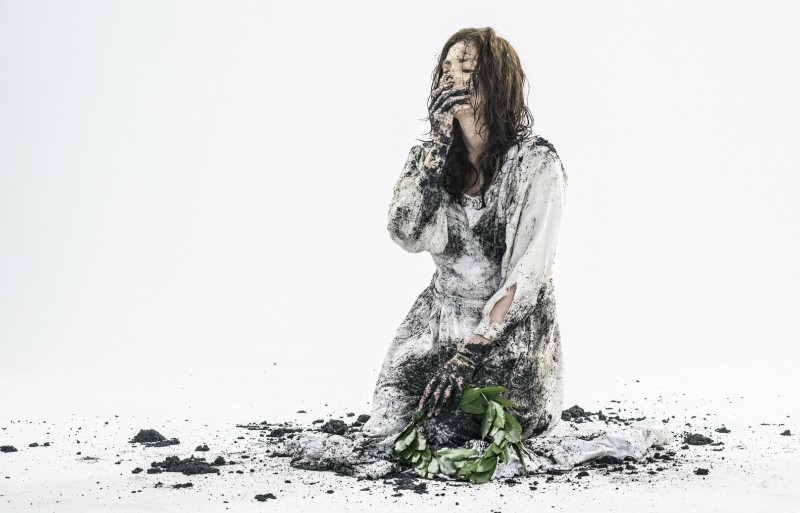