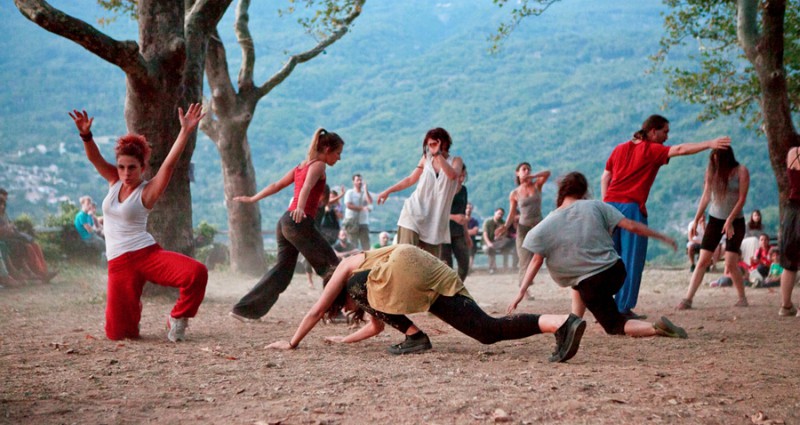 Music Village is the perfect combination of vacation and music workshops – just as Pelion is the perfect combination of sea and mountain! Since 2006, professional and aspiring musicians, artists, and music lovers have had the opportunity to study, practice and enjoy music while staying in one of Greece’s most idyllic destinations, in the Aghios Lavrentios village in Pelion, on the coasts of Thessaly. Applications are now open for this year’s Music Village, which will run for four different periods, in July and August.

The Music Village concept has a distinctly multinational character, with numerous internationally acclaimed artists from around the globe giving master classes, running workshops and performing along one another, in a creative meeting -and often fusion- of cultures, styles and traditions. Both scheduled and spontaneous indoor and outdoor performances take place, giving people from different countries and artistic backgrounds the opportunity to exchange ideas, broaden their horizons and inspire each other. 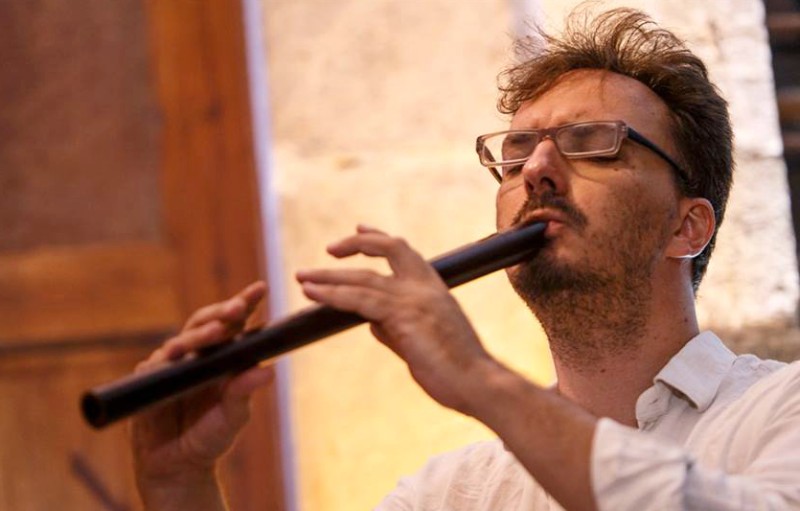 “Workshop for vocal research”, July 16-23. This workshop, which will be taking place in Greek and English, is addressed mainly to everyone whose voice and physical expression is important for their art or work; not only singers, vocal coaches, actors, dancers and others engaged in the performing arts, but also teachers, lecturers, presenters, radio producers and all students. The purpose is not just to expand one’s vocal skills, but also to learn ways to reach a state of harmony between voice, body and mind.

“Satellite Workshops”, August 6-12. This cycle comprises four different workshops (all conducted in Greek and English), focused on music and/or dance: “Piano Practice: Dealing with technical and Performance Issues”, “Let us Sing Correctly!”, which offers musicianship training according to Zoltán Kodály’s Pedagogical Philosophy, “SEEd workshop”, an intensive dance & Alexander Technique workshop with live music and “Music of the Middle Ages and the Renaissance”, an Early Music workshop for both instrumentalists and singers. 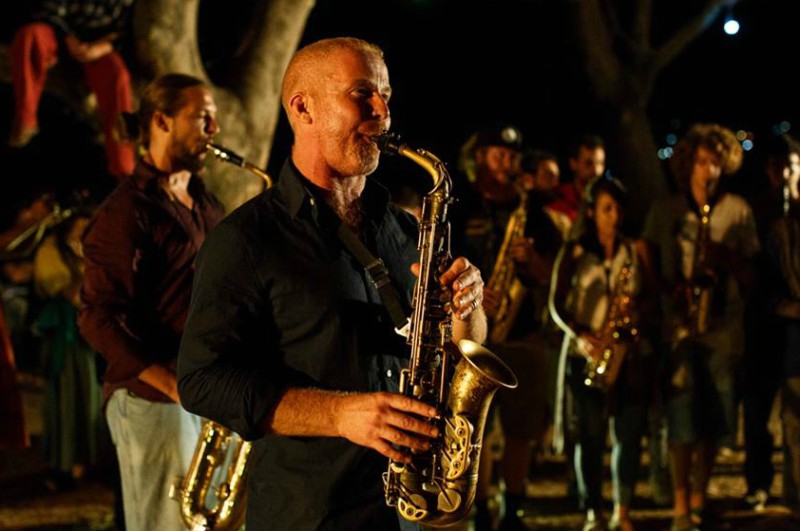 “The Other Self”, August 19-25. This cycle comprises seven workshops: “SHAKE OUT THE DUST_through the looking glass”, a workshop of body movement and imagination, “Polystylistics and aesthetics”, an anti-theory seminer on mixed artistic language, “A Story within A Story within A Story”, a search for ways to dissolve the musician’s ego, “Communicating personas” through the sound of the harp, “Aesthetical lapses and musical identities” focusing on the psychology of the artist, “Journey to the present”, an open class on creativity and improvisation and “Su casa mi casa - what is yours is mine”, a workshop “on sound because of the piano”. 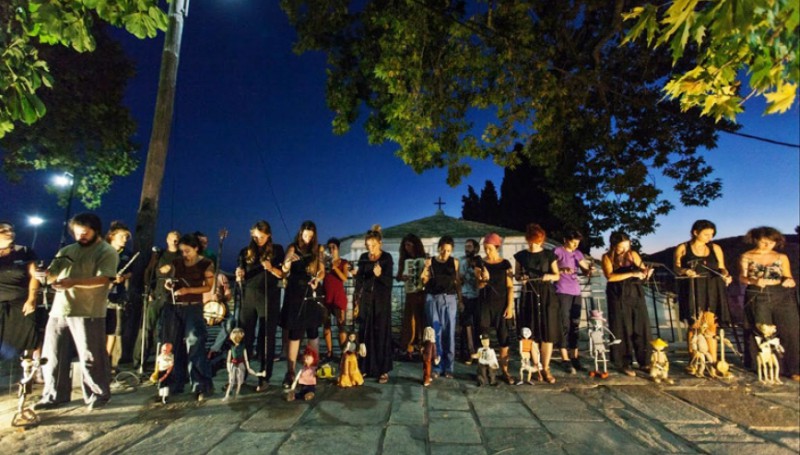 “Alive puppets – Live Musicians”, August 27-September 2. This cycle also includes seven workshops: “Acting and Puppeteering” and “Manipulating the Audience”, both examining the art of puppet theatre, “Musicality of the Body” for performance professionals who want to explore new sources of creativity , a residency with the “Sinafi Trio” ensemble, “doc/fic – decollage”, a project to create music using patchwork techniques and older recordings, “Song and Wind”, a wind instrument workshop with a special focus on saxophone and the photography workshop “Frame the Music”. 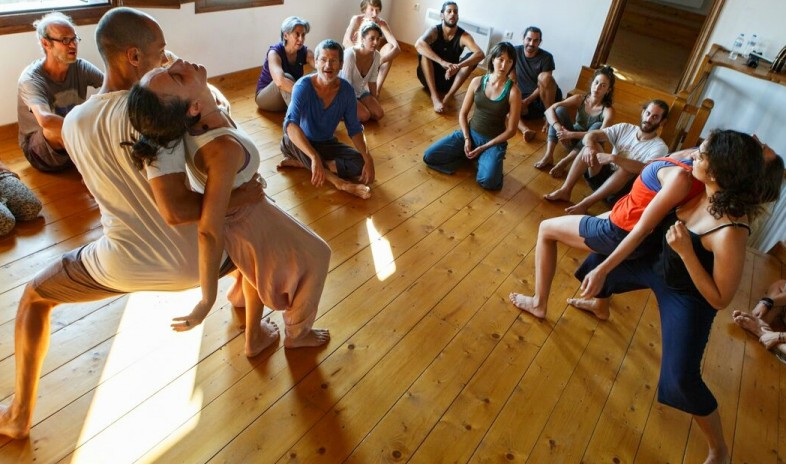