Dimitris Mytaras at the Museum of Contemporary Art in Andros 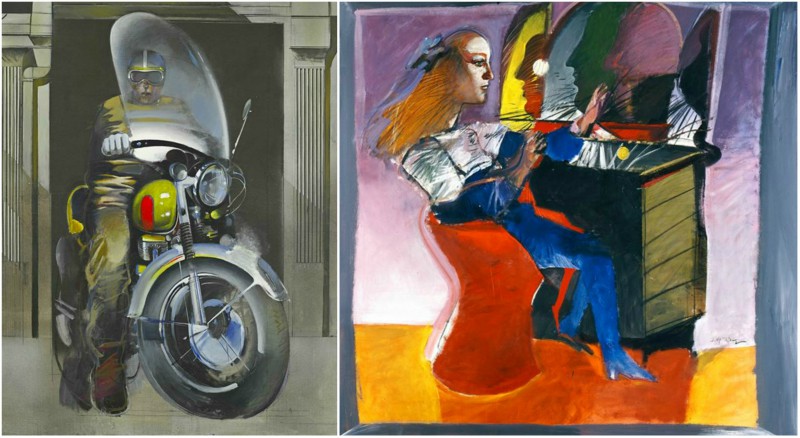 Dimitris Mytaras, one of the most famous Greek painters of the 20th century, who passed away last year, is the subject of this summer’s temporary exhibition at the Museum of Contemporary Art of the Basil and Elise Goulandris Foundation, on the Cycladic island of Andros. The exhibition, titled “Dimitris Mytaras, From the contemporary to the timeless”, is a tribute to the multifaceted, unique talent of the painter, whose work has met with wide acclaim, and will run until September 30, 2018.

Mytaras was born in 1934 in Chalkida, on the island of Evia. He studied painting at the Athens School of Fine Arts (ASFA) from 1953 to1957, under Yiannis Moralis and Spyros Papaloukas, and continued his studies in Paris (stage design and interior decoration at the École Nationale des Arts Decoratifs and the École des Arts et Métiers). His early paintings belong to critical realism, featuring the use of photographic documents and a political narrative. He later shifted towards abstraction, using expressionistic elements and vivid colours, leading to his most famous, largely anthropocentric creative period. He taught interior design at the Athens Technological Institute (1964-72) and in 1969 he began to teach painting at the ASFA, where he became professor in 1977 and dean from 1982 to 1985. 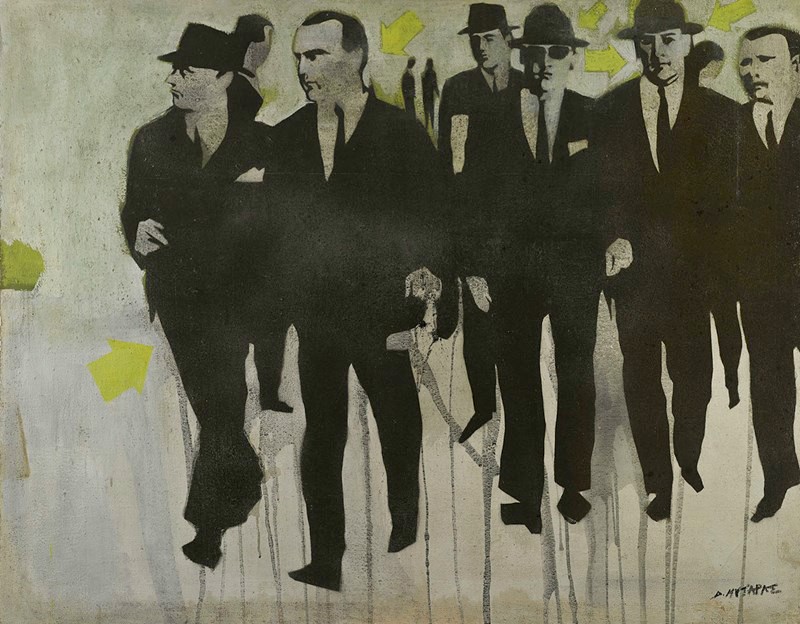 The main trait in Dimitris Mytaras’ works is the coexistence of contradictory elements, skillfully intertwined to create the paradox which characterised his artistic course. Poetry is expressed alongside violence, lyricism together with brutality, pleasure with coarseness. His creations are complex and original, genuine and ever evolving throughout his career; he served his art with absolute dedication, exploring and exposing with subjectivity and singularity the way he perceived the world around him.

The presentation also tries to highlight Mytaras’ other talents; apart from a distinguished and widely recognised painter, he was also a poet, an essayist, an illustrator , a graphic and interior designer, an acclaimed set and costume designer who worked on famous theatrical productions, and a charismatic teacher. The exhibition is based on research through the artist’s extensive archive, bringing to light unknown details of his life and career; it is complimented by the publication of a 284-page, bilingual catalogue. 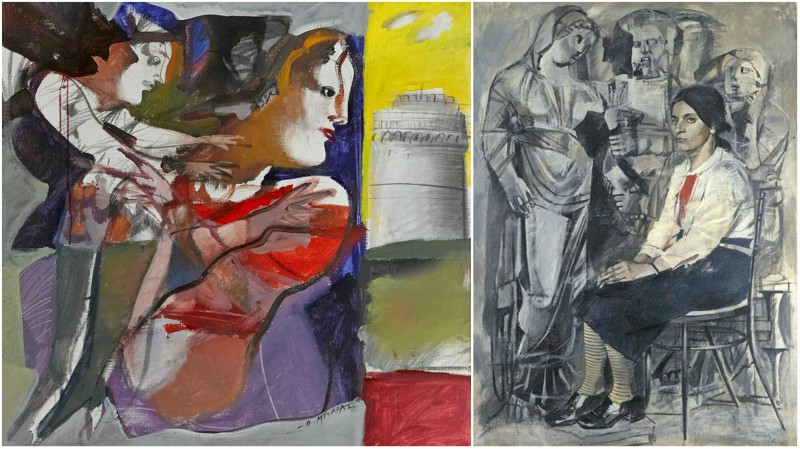 The structure of the exhibition follows the course of Mytaras’ career, beginning with his early period, which is already marked by impressive maturity. It then focuses on two themes which were prevalent in his works from the beginning of the 1960s until his death: mirrors and portraits. The next section is dedicated to the impact that the imposition of the military junta in Greece had on work. The depiction of violence remains frequent in his paintings, while female figures gradually became more dominant, ultimately becoming his most recognisable theme and establishing his repute.  The visitor also has the opportunity to discover Mytaras’ works for theatrical productions, a career spanning over 40 years.