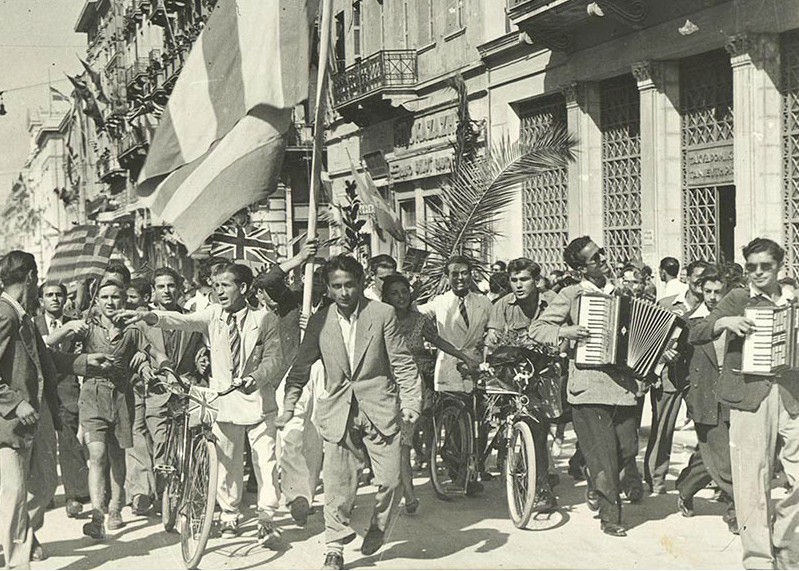 Athens commemorates the 74th anniversary of its liberation from the Nazi Occupation with a series of events taking place throughout the month of October in several venues across the city under the title “12 October - Free Athens”. Exhibitions, conferences, historical walks, music and theatre performances, film screenings, educational programmes and workshops aim at establishing 12 October as a day of memory and celebration for Athens.

The events, co-organised by the Hellenic Parliament Foundation for Parliamentarism and Democracy, the Municipality of Athens, the Region of Attica, the General State Archives of Greece (GAK) and the Hellenic Broadcasting Corporation (ERT), are dedicated to the suffering of the Greek people during World War II and the Axis Occupation, and especially to the battle against the occupying forces and the evolution of the movement of National Resistance.

A number of institutions and organisations are also taking part in various events, including the Municipality of Pireus, the Library of the Hellenic Parliament, the Athens Concert Hall – Megaron, the Greek Film Archive Foundation, the Public Power Corporation S.A. (DEI) and the Ministries of National Defence, Education and Culture, in an effort to highlight every aspect of life and struggle under the fascist and Nazi forces, and the ways the Greek people managed to survive and oppose the enemies, despite being faced with severe hardships – oppression, massive incarcerations and torture, mass executions and a deadly famine with thousands of victims. 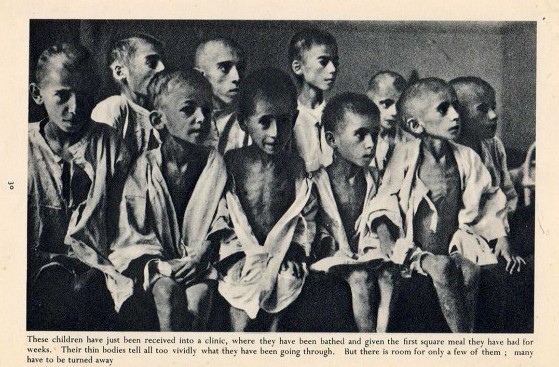 The programme (see it in full here [in Greek]) features music concerts with Greek songs from or about the period of WWII, discussions on the historical impact of the era on Greek literature, conferences on the chronicles of the occupation and the liberation of Athens, archival exhibitions, theatrical performances and screenings of documentaries. A race will also take place, following the tracks of 200 communist prisoners (now known as “the 200 of Kaisariani”), transported by their place of imprisonment to the site of their execution on 1 May 1944. Participation and attendance is free for all events.

N.M. (Intro photo: People celebrating on the day of the liberation of Athens by Kyriakos Kourbetis/IFANE)