Home New Home programme continues its training in filming that enables young refugees from Syria, Afghanistan and other places to become the narrators of their own stories. Refugees, immigrants and residents of Attica and Lesbos were trained in cinematic narrative through intensive seminars.The programme outcome was 32 documentaries through which they narrate their own refugee experience, their challenges and their dreams.

Supporters and organizers of this cultural initiative held a press conference on October 25, greeted by the Speaker of the Hellenic Parliament, Nikos Voutsis, on the occasion of the completion of the production of 32 short films by volunteers and refugees in Attica and Lesvos in the framework of Home New Home and under the auspices of the Ministry of Digital Policy, Telecommunications and Information. The conference was attended by the Deputy Minister of Digital Policy, Telecommunications and Media, Lefteris Kretsos, members of Parliament, Special Secretary for Communication Crisis Management, Fotini Pantiora, the Secretary General for Migration Policy, Miltiadis Klapas, the UN High Commission for Refugees representative in Greece , Philippe Leclerc, Home New Home coordinator and Costas Spyropoulos, among others.

Speaker of the Parliament Nikos Voutsis underlined the importance of the Home new Home project: “For the first time, migrants and refugees become creators and fill the gap in societies where citizens are called to act as spectators, consumers of entertainment, information, developments and not as creators”.

Deputy Minister of Digital Policy, Telecommunications and Media, Lefteris Kretsos, said that the images depicted in 'Home New Home' are the best way to support a more anthropocentric approach to addressing the refugee issue. 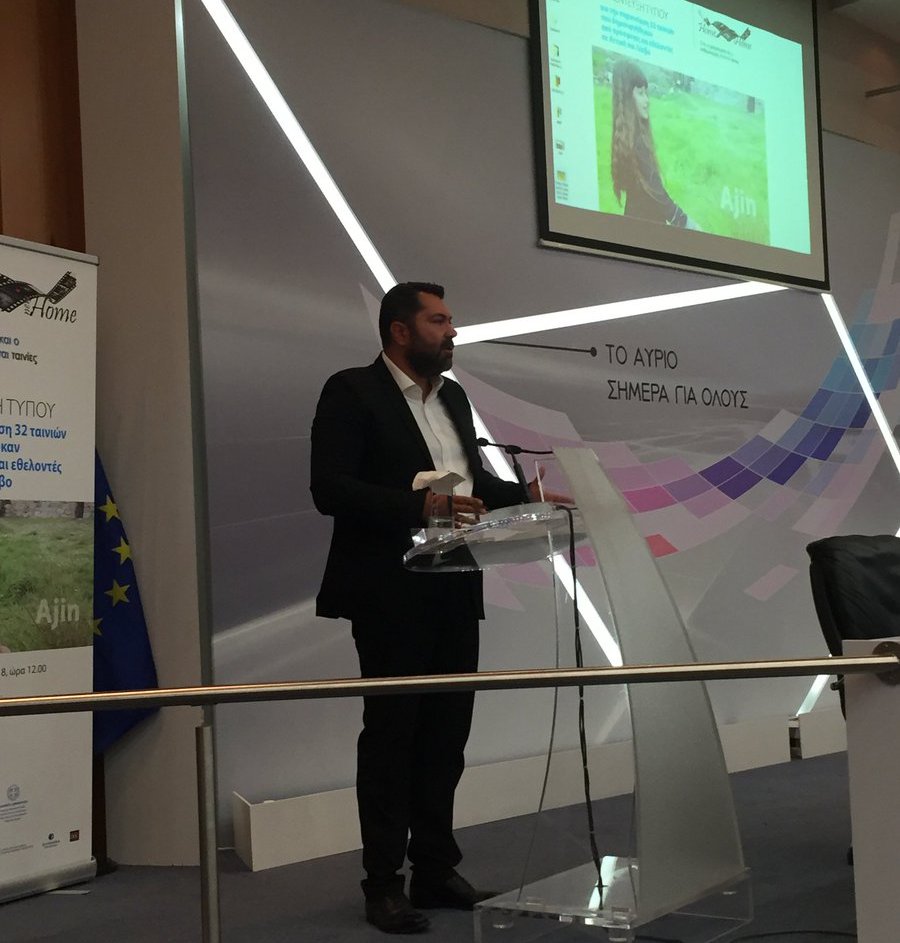 "Through these films we see that refugees are participating, showing the life that they live today in Greece. We see more & more asylum seekers staying in apartments, having their children go to school; becoming actors in their own lives," said UNHCRGreece Representative, Philippe Leclerc.

Costas Spyropoulos, Home new Home coordinator, underlined that 18 Greek documentarists participated in the training and that this initiative did not constitute an attempt for a politically correct depiction of reality. “We helped people express themselves”, underlined Spyropoulos.

The press conference was followed by the screening of “Ajin”, a short documentary by the teachers of Moria primary school in Lesbos, about a young Syrian refugee attending school in Lesvos. 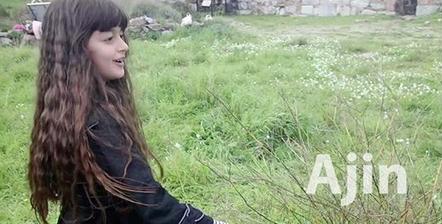 The 32 documentaries will be screened at Goethe Institute, October 29-30 and on the 5th of November as well as in Technopolis (November, 12-13). Admission is free.