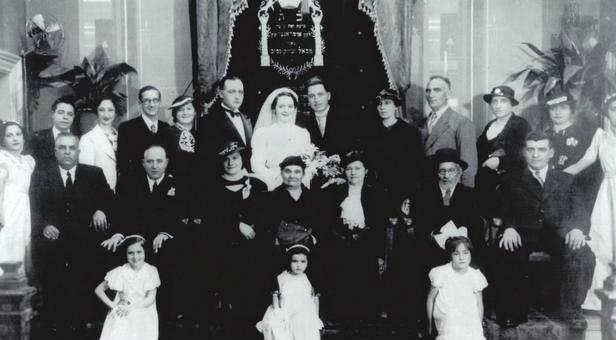 The Spanish-language digital platform “Panorama Griego”, of the General Secretariat for Media and Communication of the Ministry of Digital Policy, Telecommunications and Media, held an event on “Sephardic Jews - History and Culture”, on 12 November 2018 on the premises of the Ministry, in the presence of the minister Nikos Pappas.

The event was attended by the Secretary General of Digital Policy Stelios Rallis, the President of the Central Board of Jewish Communities in Greece David Saltiel and the Director of the Cervantes Institute of Athens Cristina Conde de Beroldingen Geyr, who also delivered welcoming addresses.

Secretary General Stellios Rallis referred to the duty of the State to safequard “the memory of our people”, adding that “especially in this period when xenophobia, racism and extremism have increased dangerously in Europe and all over the world, we do not have the luxury to forget and disregard the past, in the name of some convenient silence that will serve the objective of moving forward”. He welcomed the initiative of the Spanish-language platform Panorama Griego, underlining that it “builds bridges and brings us closer to our Spanish friends”. 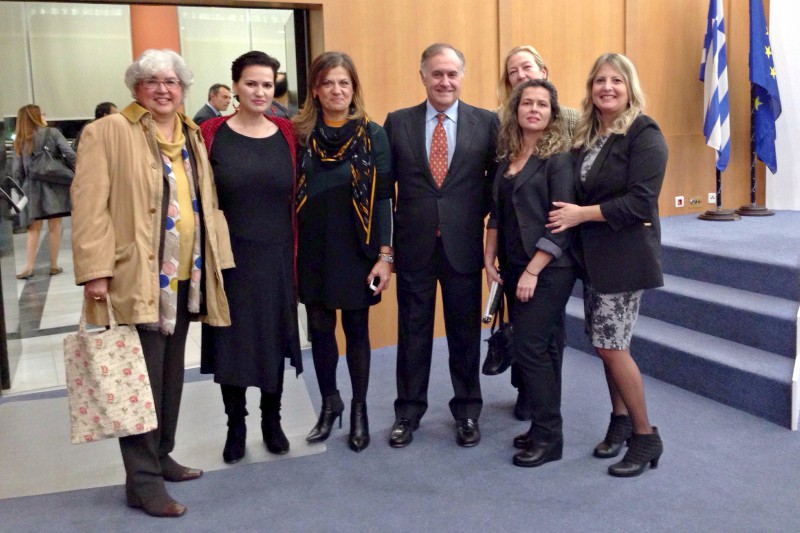 The President of the Jewish Council of Greece, David Saltiel, emphasised that the Sephardic Jews are a key part of Mediterranean cultural wealth, and thanked the Ministry for the initiative that gave “the opportunity to comprehend and appreciate the mosaic that composes the culture of Greece and beyond".

The head of the Cervantes Institute of Athens, Cristina Conde de Beroldingen Geyr noted that for five hundred years after its expulsion from Sepharad (Hebrew for Spain), the Spanish-Jewish community has preserved its love and its ties with it, accepting ungrudgingly Spain’s silence on the issue, which is beginning to change as the Spanish people are becoming acquainted with that chapter of their history.

Dr Odette Varon-Vassar, historian and Professor of Modern History, referred to the history and culture of the Sephardic Jews who were expatriated in 1492, following a decree by the “Catholic Monarchs”, Ferdinand of Aragon and Isabelle of Castille, expelling from Spain all Jews who did not agree to convert to Christianity. She recounted their resettlement in Thessaloniki and the community’s evolution until the incorporation of the city into the Greek state in 1913, and later the Holocaust.

Dr Leon Nar, a writer and teacher at the Anatolia American College of Thessaloniki, spoke about Sephardic music, its influences and impact.

During the event, the documentary film “The Jews of Thessaloniki” by Dimitris Sofianopoulos was also screened.

M.V. (Intro: Photo from a Jewish wedding, courtesy of the Jewish Museum of Greece) 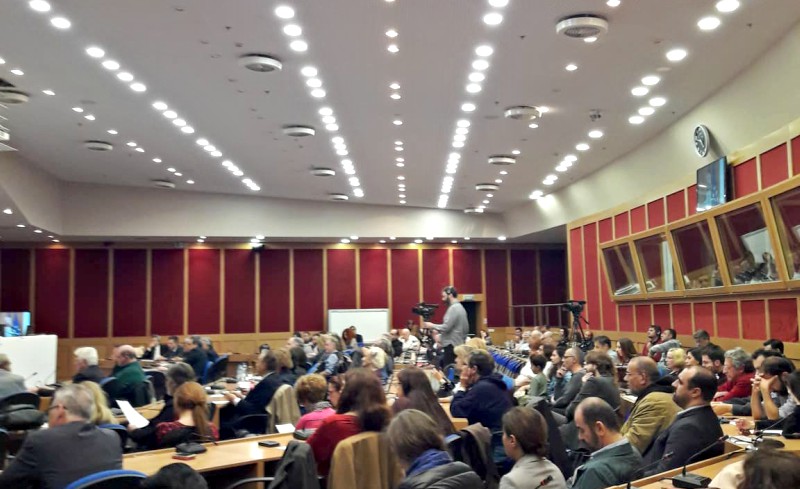