Athens International Film Festival celebrates a quarter of a century of independent film with its 25th anniversary edition and a rich programme of 115 feature films, 63 short films, 3 competition sections and distinguished guests, among who are Costa Gavras, Jerzy Skolimowski, Ariane Labed and Fatih Akin. The 25th Athens International Film Festival will take place from 18th to 29th September at Danaos 1 & 2, Odeon Opera 1 & 2, Ideal, Astor and Pallas Cinema Halls as well as the Athens Concert Hall. 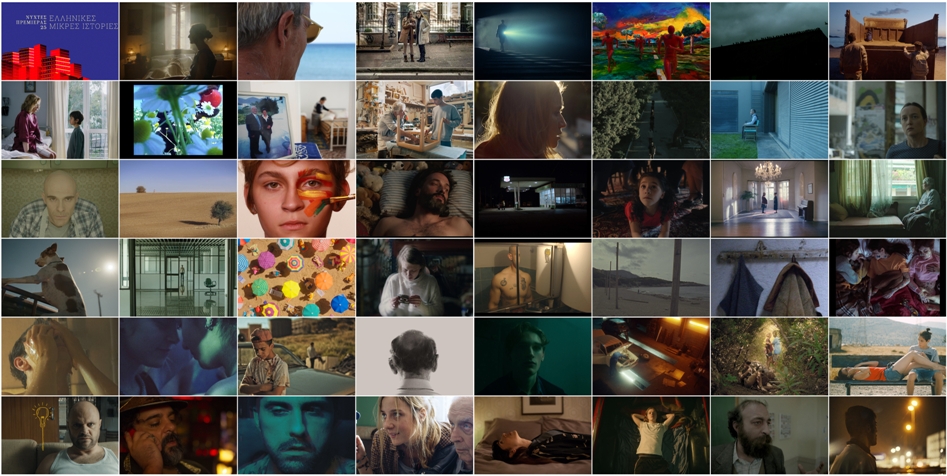 The 25th Athens International Film Festival will inaugurate the “Giorgos Tziotzios” Honorary Award, which bears the name of the Festival founder and which will be presented to distinguished guests of the Festival as a lifetime achievement award in film and culture. This year’s recipients of the award will be the world-renowned and award-winning directors Costa-Gavras and Jerzy Skolimowski.

The 25th Festival edition programme also includes three interesting tributes: “Spring Awakening: Wild Flowers of the Czech New Wave” in collaboration with the Czech Centre in Athens, a retrospective titled “Urban Myths: The Sublime Cinema of Edward Yang” with the support of the Taipei Representative Office in Athens and in attendance of the director’s composer and life partner, Kaili Peng and the well-established thematic tribute “Blackboard Screen: Cinema and Education” with free admission which is organised within the context of the ”Human Resources Development, Education and Lifelong Learning” Sectoral Programme.

New Greek Cinema composed of short films of a wide range, with cutting edge films such as Yorgos Lanthimos’ “Nimic” starring Matt Dillon and Daphne Patakia which will be screened right before “Cremator” by Juraj Herz (tribute to Czech New Wave), a film which the Greek director lists as one of his main influences for Academy Award-winning “The Favourite”. 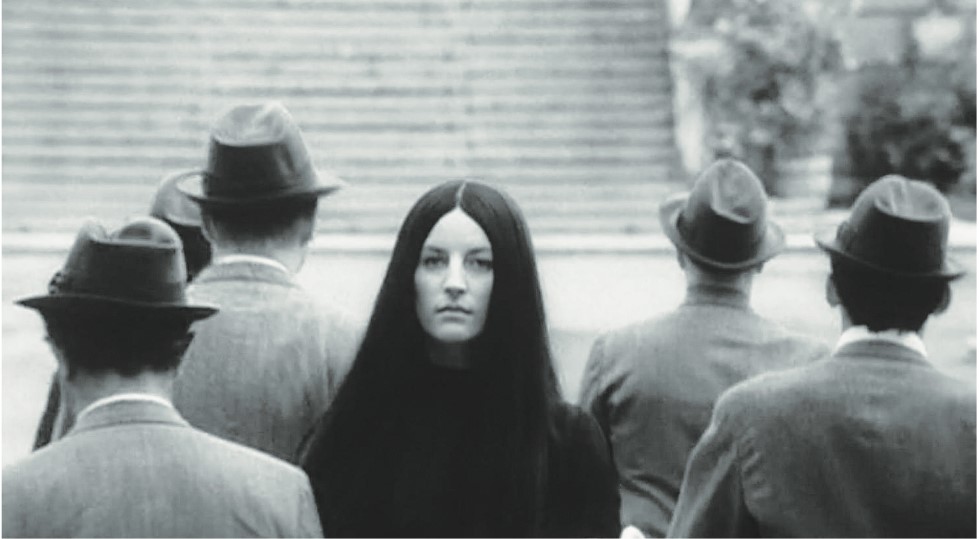 Festival viewers will also have an opportunity to watch the Greek nationwide premiere of Ariane Labed’s directorial debut “OLLA” and “Electric Swan” by Konstantina Kotzamani. Both directors will attend as part of the Newcomer Greek Actor & Director and Greek Short Stories competition awards ceremony. Another nationwide premiere to be screened will be “Patision Avenue” by Thanasis Neofotistos.

The Special Screenings section includes the pre-festival screening of the long-awaited “The Goldfinch” starring Nicole Kidman, based on the similarly-titled novel by Donna Tartt (kindly endorsed by Tanweer), “Apocalypse Now: Final Cut” by Francis Ford Coppola, “Moonlighting” by Jerzy Skolimowski with Jeremy Irons and in attendance of the director himself, and the legendary “Repo Man” by Alex Cox.

Once more, the Festival will screen award-winning films from around the world as part of the “Festival Darlings” section, such as this year’s Golden Bear at the Berlin Film Festival, “Synonyms”, “Portrait of a Lady on Fire” by Céline Sciamma, the Cannes Film Festival Jury Prize winner, “Bacurau”, the surprising animation “Buñuel in the Labyrinth of the Turtles”, a favourite for the upcoming Academy Awards and “The Farewell” and “Light of My Life”, Academy Award-winner Casey Affleck’s directorial debut which has received rave reviews. 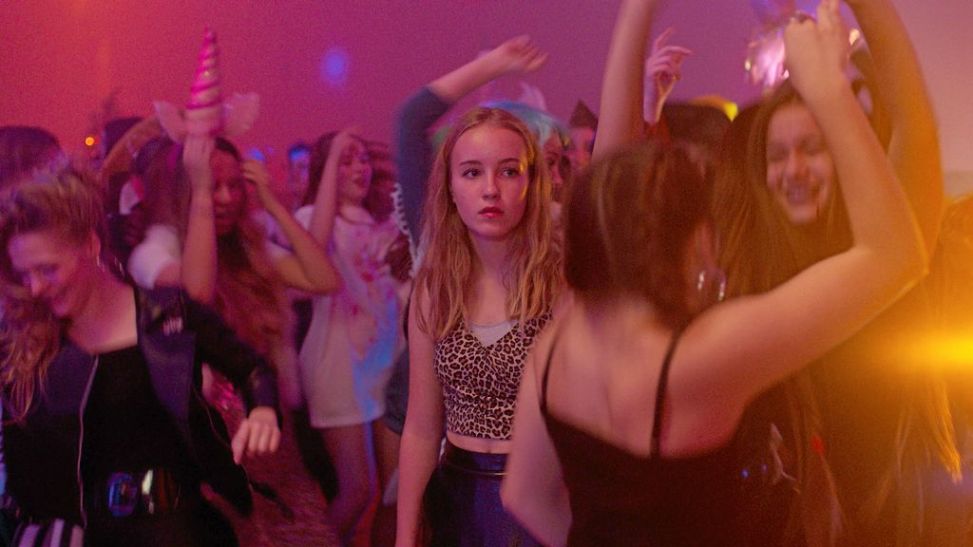 This year’s programme celebrates women as approximately half the films to be screened in the anniversary edition of the Festival, tell exciting stories with women in the leading roles and/or are directed by women. The audience is invited to discover women’s grand presence through the stories told and to finally show them the consideration and love they rightfully deserve. 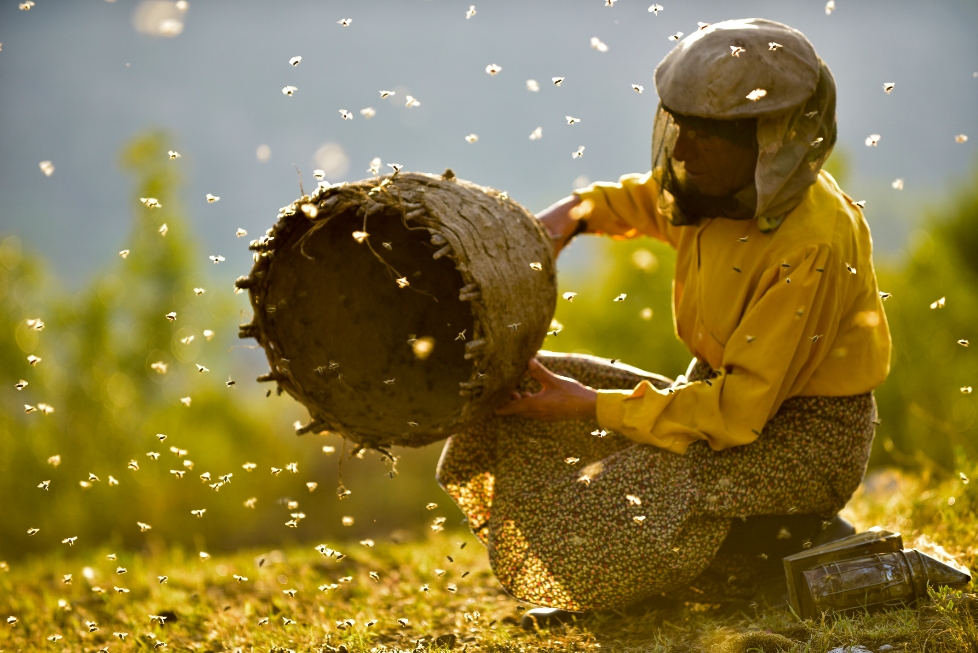 This year’s opening film for the 25th Athens International Film Festival will we opening with “Parasite”, the Palme d’Or winner at the Cannes Film Festival, by South Korean director Joon-ho Bong on Wednesday 18th September at the Pallas theatre. A reception will follow at City Link. The film will be screened with the kind endorsement of Seven Films. The curtain will fall on the Festival on Saturday 28th September at the Athens Concert Hall with the closing ceremony and International Competition sections award ceremony followed by the nationwide premiere of the highly anticipated Greek film “Adults in the Room” by Costa-Gavras, to be attended by the director and other members of the cast and crew. The film will be screened with the kind endorsement of Odeon.

As one of the Festival’s distinguished guests and on the event of the screening of his film, the world-renowned Greek director will hold a Press Conference along with other members of the cast and crew of his film, on Friday 27th September in the auditorium of the French Institute in Greece at 14:00.