This year’s New York City Greek Film Festival will run from October 17th until October 23rd at the French Institute Alliance (FIAF). The 2019 NYCGFF celebrates its 13th year with 50 feature length and short films that will resonate with Greek American and International audiences. This year, for the first time, the Festival will introduce a new selection of films from emerging, international voices that have produced films around issues of Greek interest.  Additionally, this year marks the launch of an online edition of the Festival, featuring international short films from around the world, according to Maria Tzompanaki, NYC Greek Film Festival Director. 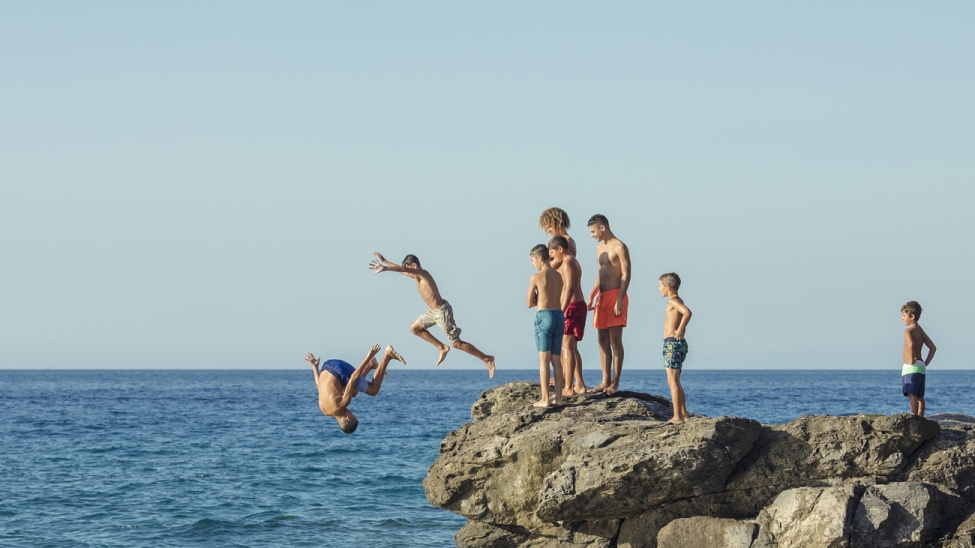 "In this Land nobody knew how to cry", dir. Yorgos Panousopoulos (2018)

Opening night ceremony: The Festival will kick off with the screening of the film “In This Land Nobody Knew How to Cry”, a comedy by Yorgos Panousopoulos followed by the launching of an exhibition on Alexander the Great: "The Legend of Alexander the Great as Ancient Greek and Byzantine Legacy”, a digital retrospective tracing the Macedonian ruler’s history and legacy through the centuries, sponsored by the Alexandrion institution. Within this framework, a second exhibition called “Alexander”, a display of eight Alexander the Great-themed engravings carved by prominent artists from the “XOTARIS” gallery. 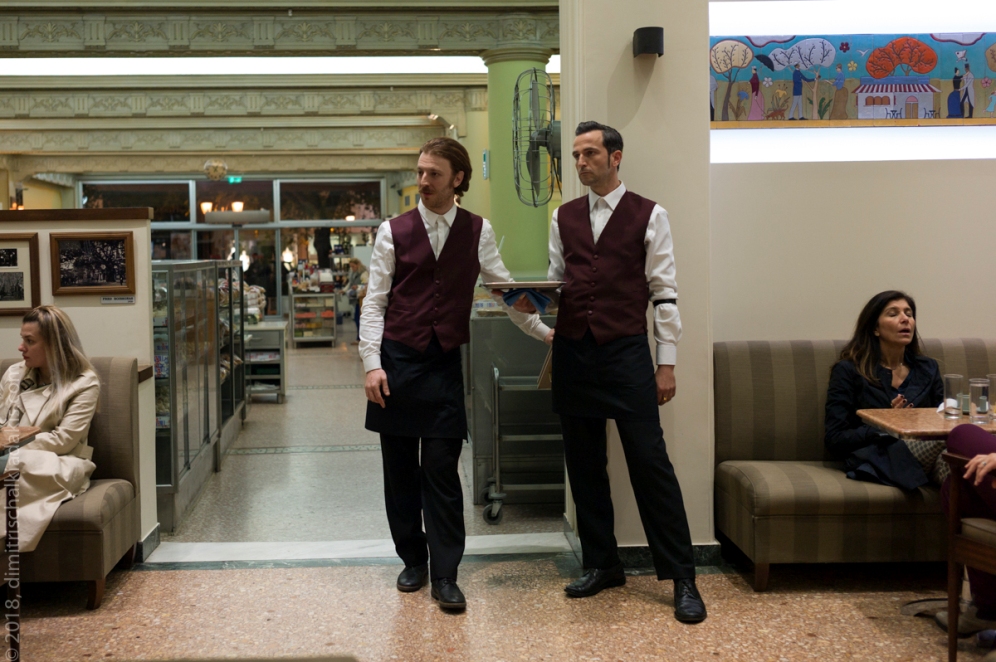 Closing night will include the awards ceremony followed by a musical performance by female Greek New Yorkers, who will sing songs of empowerment written by renowned Greek composers. This musical ensemble will be directed by jazz pianist and composer, Glafkos Kontemeniotis, and is dedicated to women who have suffered abuse in modern society.

This year’s lineup consists of 5 Greek feature films, including “Pause”, “Still River” and “The Waiter”, six Greek feature documentaries, 21 Greek short films including “The Silence of the Dying Fish” and “Patission Avenue”, 14 Greek related international features and shorts and a tribute to Nikos Perrakis’ comedies.

The festival opened in 2007 as a showcase of new and older Greek film productions. It introduced the New York Greek audience to Greek filmmakers and their works. After a steady and successful course, beginning in 2018, the New York City Greek Film Festival has broadened its content, functions and activities to include an international meeting platform which welcomes cinematographers from around the world.

The Festival includes the International Competition Program for films with a Greek element – fiction and documentaries, both short and feature length – judged during the festival with awards in two categories, best feature film (fiction or documentary) and best short film (fiction or documentary), the International Competition Program for short films – judged online before the festival. The best film is awarded a screening during the festival. It also includes the Greek film Program with Audience Awards (by vote), and monetary prizes in all four categories: best feature film (fiction), best documentary, best short film and best new director. Dan Georgakas will head the Festival Jury.

Besides presenting Greek cinema to the New York audience, the Festival also aims at entertaining and educating the public and promoting Greek Culture in the city of New York, but also throughoutthe world, through cultural and educational activities, at regular intervals throughout the year, as well as the organization and development of all cinematic art activities in Greece and abroad, working with artistic and other actors in Greece, New York and abroad.