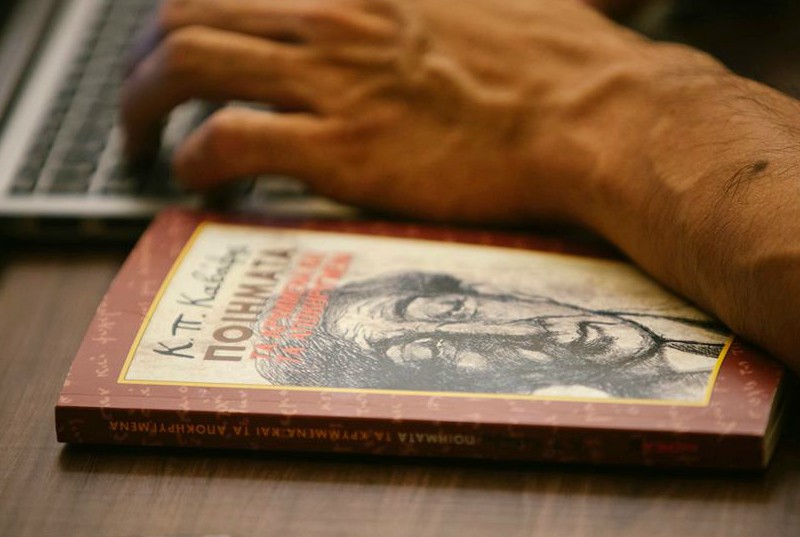 In summer 2020, the International Cavafy Summer School will once more bring together prominent academics, scholars, and young researchers of the work of C. P. Cavafy, one of Modern Greece’s most distinguished and internationally recognised poets. The summer school is organised by the Cavafy Archive and the Onassis Foundation, and will take place at the Onassis Library on 29 June-4 July. Under the theme "Cavafy Mediated", topics will focus on the multiple ways in which Cavafy’s work can be "read" today.

The International Cavafy Summer School is an annual scholarly initiative of the Cavafy Archive and the Onassis Foundation, the first of its kind, devoted entirely to Cavafy and the impact of his work. It is addressed to Ph.D. candidates, postdoctoral researchers, and early-career scholars. The first summer school took place in 2017, focusing on the concept of "Cavafy in the World", the second one, in 2018, explored the theme "Cavafy and Antiquity" while last year’s edition focused on the many topographies and cultural dynamics of Cavafy’s work, under the title "Cavafy’s Orient/ations".

The 2020 edition, titled "Cavafy Mediated" will focus on the "myriad ways in which mediated forms and images of Cavafy’s work have shaped readers’ experiences of it". Its purpose is to discuss how one can perceive the iconic poet’s work as it is mediated through print publications, translations, scholarly and public discourse, excerpts of his poems published online or quoted in newspapers, speeches, streetliners and posters, music and film adaptation and literary imitations of his style.

As is stated in the Open Call issued by the Onassis Foundation, "even an encounter with the Cavafy Archive itself, in either its physical or digital form, is an inevitably mediated experience. This year’s International Cavafy Summer School will take the fact and consequences of mediation as the focal point of its discussions. Seminar participants are invited to focus on any of these many forms of mediation in their presentations, which can touch on theoretical or practical issues, ranging from the granular and specific to the broadly conceptual". 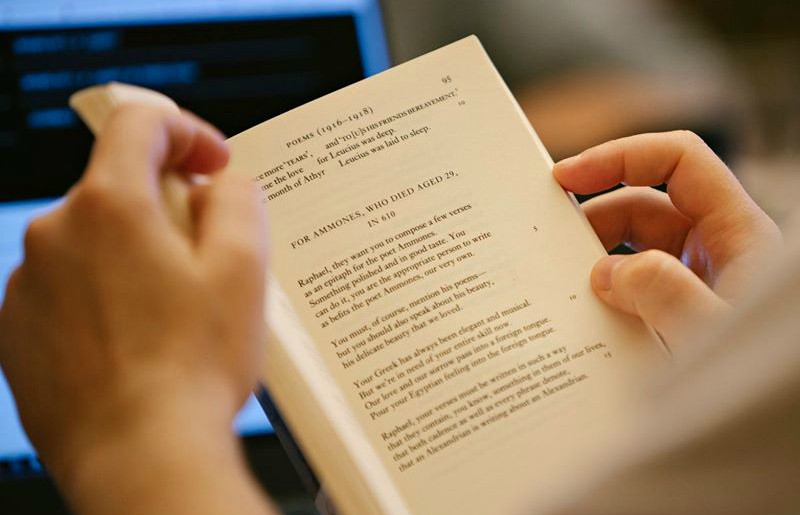 The summer school’s aim is to enrich participants’ knowledge about Cavafy and his work, opening new directions and comparative approaches in the context of Cavafy studies. Invited scholars, all experts in their fields, will lead comprehensive morning seminars and will also take part in the presentations of participants’ work, in one or more of the afternoon workshops. This year’s edition is particularly open to participants from a range of fields – including, but not limited to Modern Greek Studies, Comparative Literature, World Literature, Translation Studies, and the Digital Humanities.

The twelve participants (Ph.D. candidates, postdoctoral researchers, and early-career scholars) will be invited to present their work in the workshops, engage in creative dialogue with the invited scholars, and to take part in conversations that will develop over the six days of the school. Participants will be recorded and portions of their talks will be made public on the Cavafy Archive official YouTube channel. Additional events may also be scheduled.

The working language of the International Cavafy Summer School will be English. There are no tuition charges or other fees for participants, while all room and board expenses will be covered by the school, thanks to the support of the Onassis Foundation and the Cavafy Archive. Students and early-career researchers can also apply for grants to cover their travel expenses in whole or in part. The summer school will take place on 29 June-4 July, and participation application must be submitted by 20 January 2020. 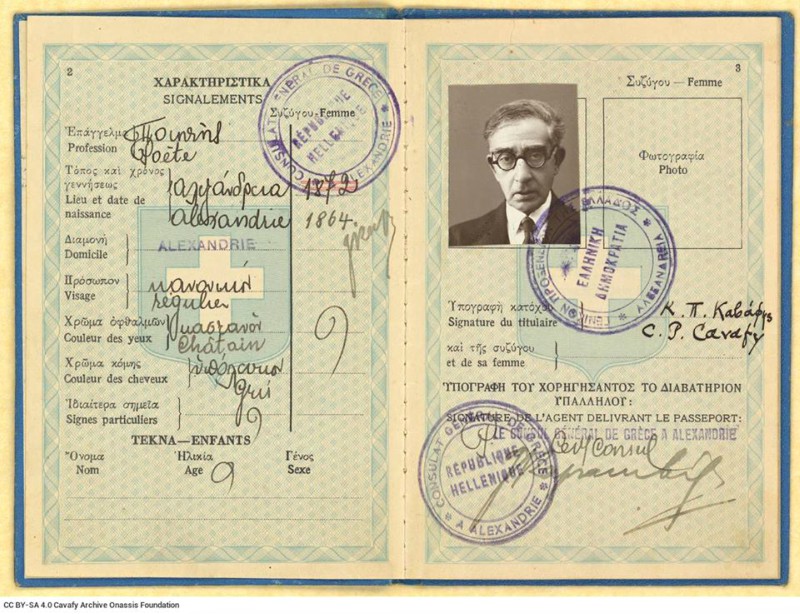 Onassis Foundation acquired the Cavafy Archive in the end of 2012. The Archive consists of approximately 4.000 manuscripts, photographs and personal items of the poet, while its collections comprise original poems, translations, commentary on poems, the poet’s correspondence, and his notes. Its aim is to safeguard these items and to promote C.P. Cavafy’s work. Working towards this end, numerous projects and events take place in Greece and abroad, for the wider public and particularly the younger generations, creatively utilising the potential of new technologies.

In 2019, the Onassis Foundation launched the Cavafy Archive digital collection which contains more than 2,000 newly digitised archival documents, made available to everyone; these include manuscripts of C. P. Cavafy’s poems, hand-compiled printed editions, prose literary works, articles, studies and notes by the poet, as well as his personal archive, rich in correspondence, texts, and photographs. The English-language version of this application features all of Cavafy’s major works in various translations (by Daniel Mendelsohn, Peter Jeffreys, Rae Dalven, Edmund Keeley, Philip Sherrard and Evangelos Sachperoglou).