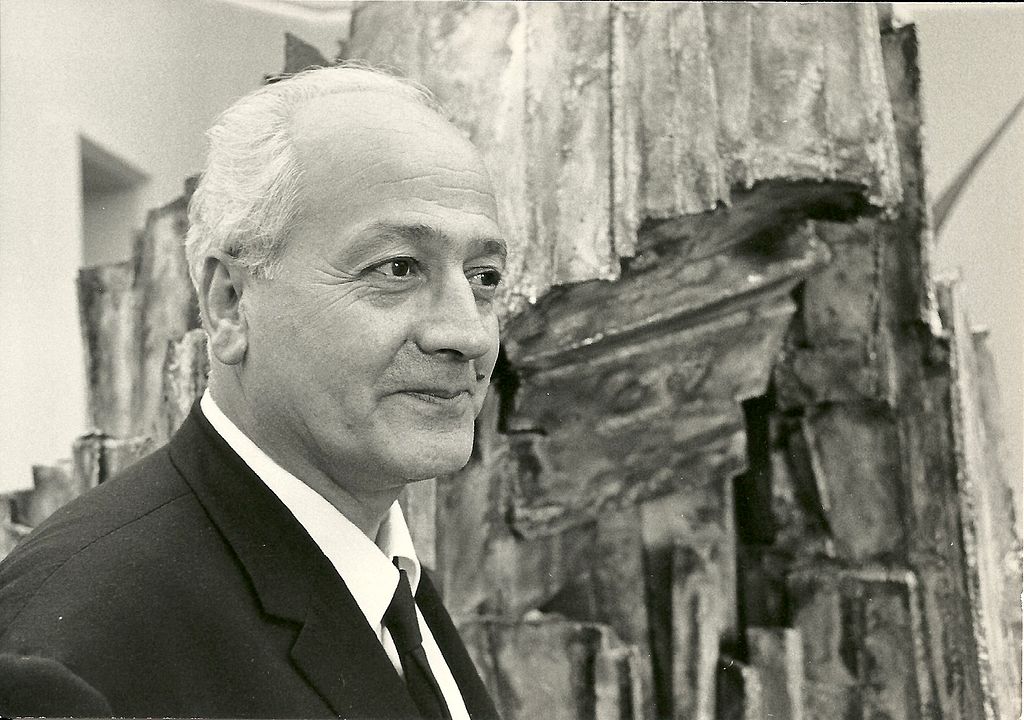 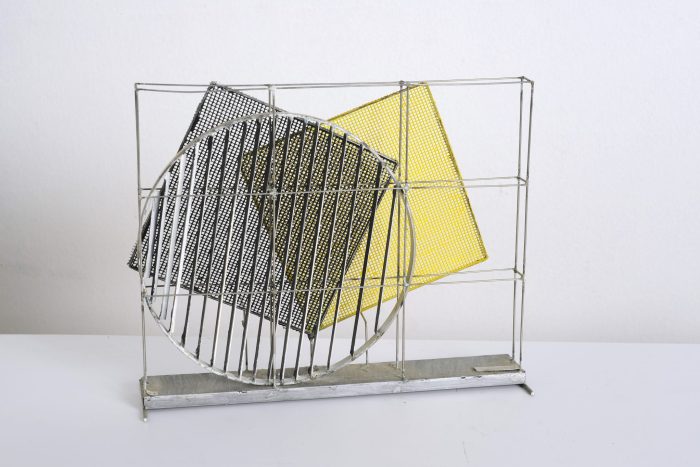 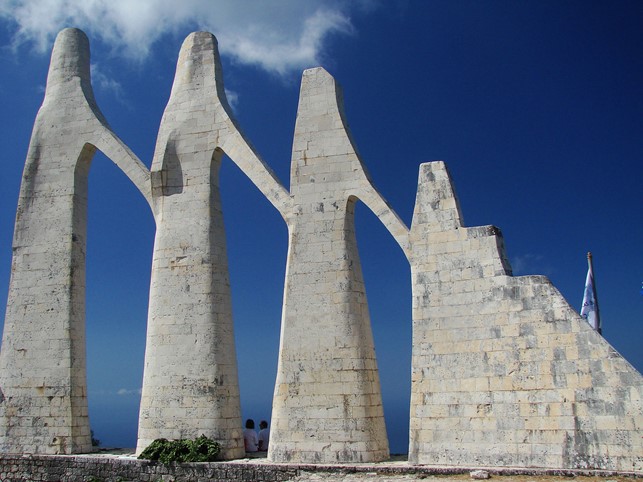 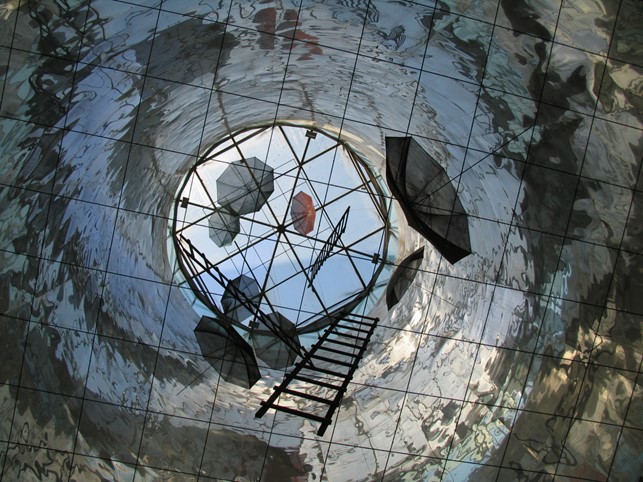 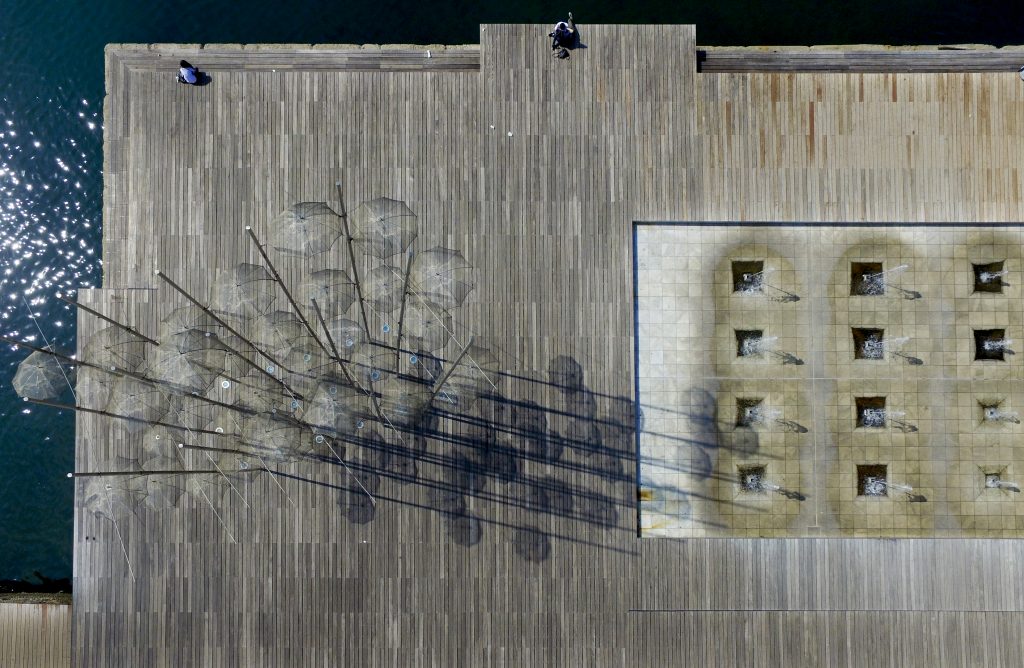 Yannis Gaitis, the Crowd, and Loneliness