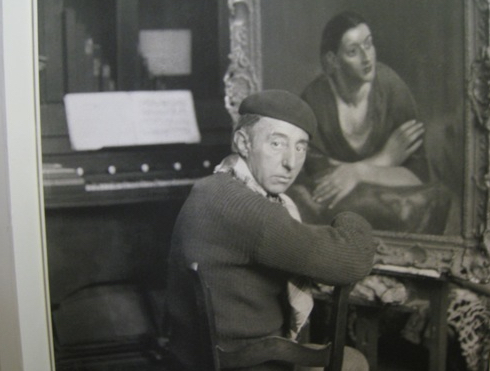 Greek News Agenda pays tribute to the Greek artist Demetrios Galanis (17 May 1879- 20 March 1966), as today marks the 54th anniversary of his death. Galanis was one of the most important engravers of the first half of the 20th century in Europe and the forerunner of modern Greek engraving, influencing his fellow artists both through his work and his teaching. Exceptionally skilled in all techniques, he revitalized traditional methods of engraving. His work, which includes a variety of subjects – mythological and idyllic scenes, landscapes, nudes and still life– reveals influences in the beginning from Cezanne and the cubist and Fauvist movements, while he later acquired his own personal style, based on the principles of the classical tradition. 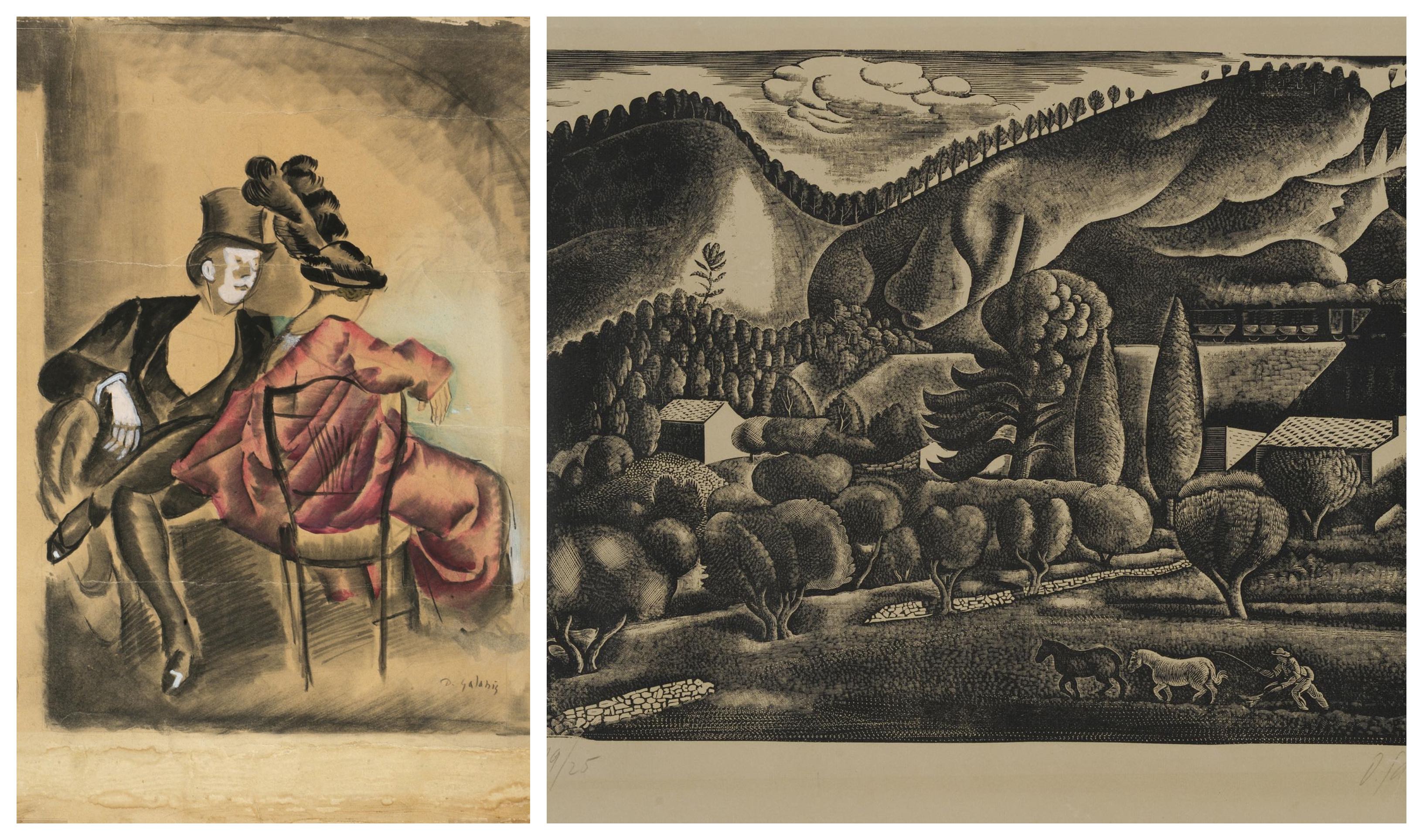 Having manifested at a very early age an interest in music, mathematics and drawing, Galanis began publishing caricatures in newspapers and magazines already as an adolescent. After studying for two years at the Civil Engineering Department of the National Technical University (1897-1899) and taking drawing lessons from Nikephoros Lytras (1899) in Athens, Galanis decided to settle in Paris in 1900, where he remained for the greater part of his life, continuing his studies at the School of Fine Arts in Paris under Fernand Cormon (until 1902) and publishing caricatures and drawings in many well-known humoristic magazines such as Frou-Frou, Le Rire, Le Sourire, and L’Assiette au Beurre for more than a decade (1901-1912). 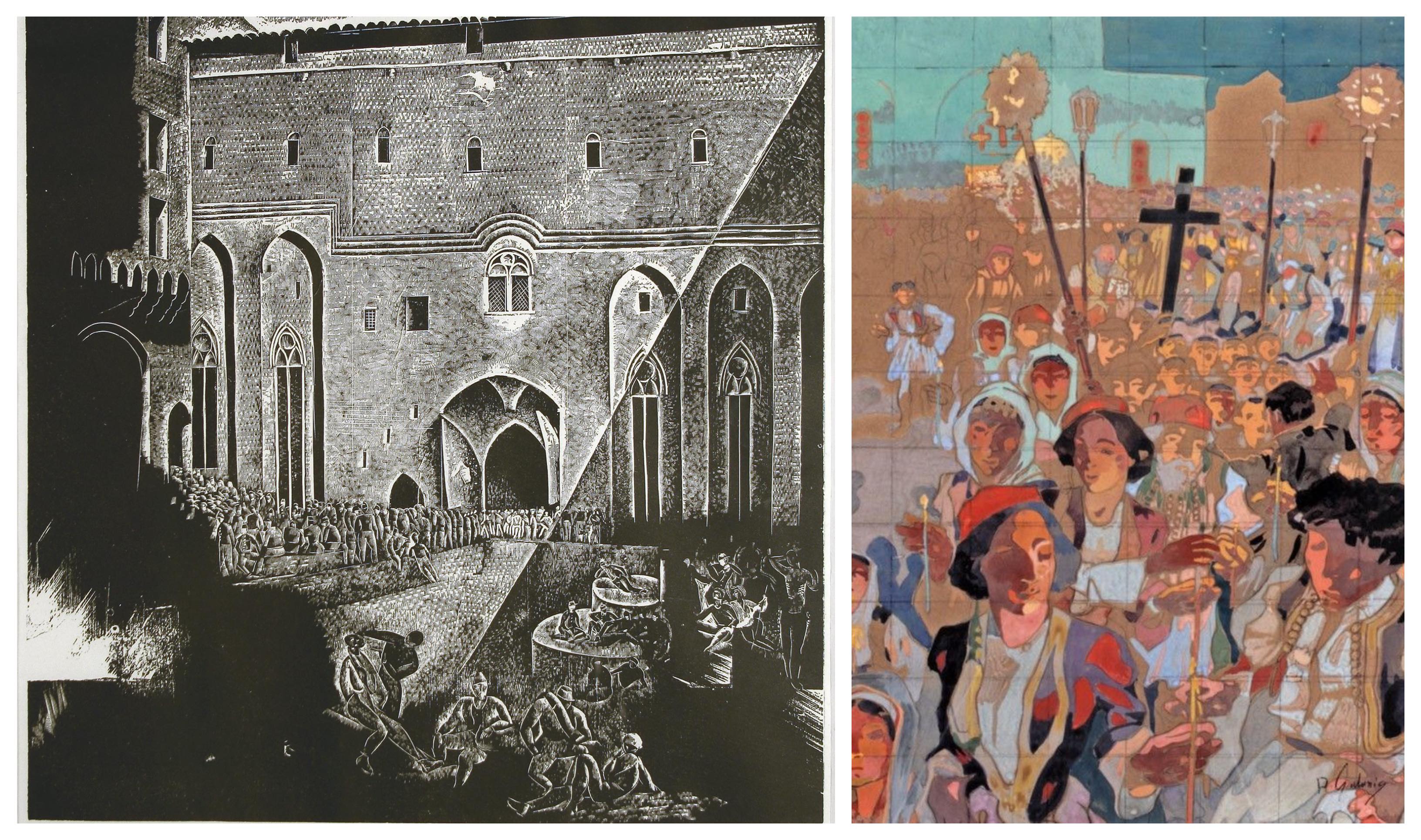 During this time, Galanis returned to Greece on different occasions and travelled to various other countries. More specifically, his systematic interest in engraving must have first expressed itself in the course of a trip to Germany (1907-1909); in 1918 he began to illustrate books, an activity that covered an important part of his creative output and includes more than one hundred books, albums, diaries and art books. In 1930 he stopped painting and devoted himself almost exclusively to engraving. Having acquired French nationality, he taught at the Andre Lhote Academy (1925- 1928), gave lessons in his studio to Greek artists who were studying in Paris (1930-1937), and taught at the School of Fine Arts (1945-1952). In 1945 he was elected member of the French Academy and in 1950 member of the Athens Academy. 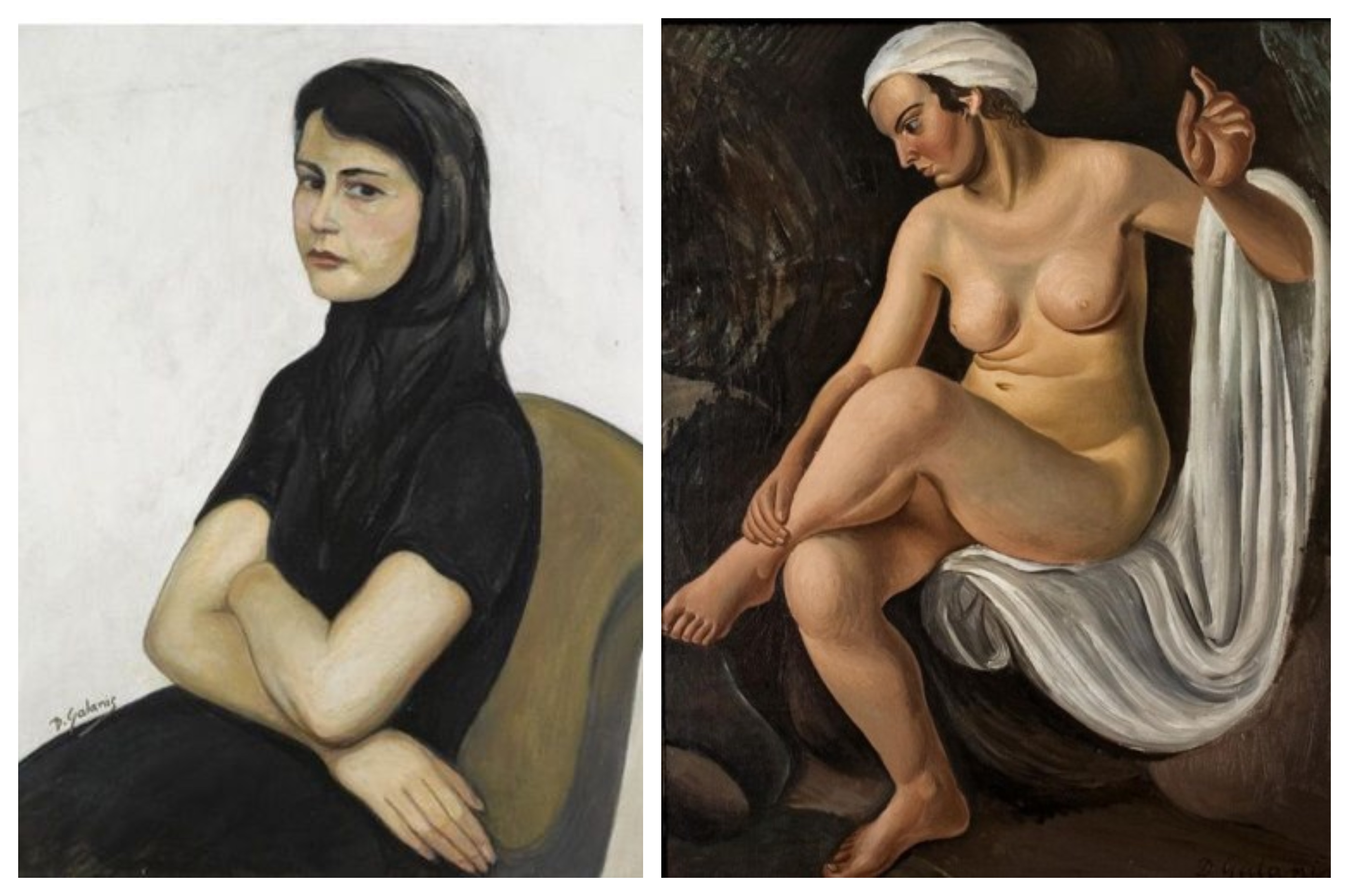 Galanis was also exceptionally active in the art exhibitions world both in Paris and other cities around the world (Brussels, London, New York.) From 1920 to 1926, he began to exhibit alongside major figures of modern art, such as Matisse, Braque, Chagall, Picasso and his close friend, Derain; his first one-man show, held in Paris in 1922, received an enthusiastic critical response that established his reputation. Among the artworks exhibited was the famous 'Seated Nude' and in an introduction to the exhibition, art historian André Malraux described the artist's work as "having the power to stir emotions equivalent to that of Giotto." At this point, it is worth noting that critics of his time paid much more attention to Galani’s figurative work than his landscapes, confirming the well-established view that his first and foremost concern was his love for the human form.

In Greece, the most significant collection of Galanis's work is held in the Teloglion Foundation at theAristotle University of Thessaloniki, whilehis work has also been presented in a retrospective exhibition at the Museum of Modern Art - Vasilis and Eliza Goulandris Foundation in Andros(in 1991).