The Greek Revolution today: historiography and the public on the eve of 2021 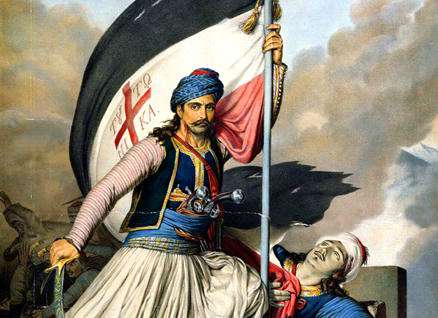 The Greek War of Independence, also known as the Greek Revolution and celebrated each year as a national holiday on March 25, is the foundational act of the Modern Greek State. It refers to the organized struggle of the Greek Orthodox population against the Ottoman Empire, mainly in the areas of the Peloponnese, Roumeli, and the Aegean Islands. The Revolution was the result of the Greek national movement, in line and under the guidance of a rising Greek merchant class and an even smaller intellectual elite (Hatzis 2018). All in all, the Greek national project was extremely pioneering and innovative, successfully relying on multisided diasporic networks, one of the first revolutions to follow the seminal American (1776) and French (1789) ones (Kalyvas 2015), while being constantly attuned to the expectations of Western European States and publics (Tziovas 2014). The Greek people’s armed struggle and diplomatic efforts finally led to the creation of the Greek State in 1830, after a long period of warfare, but also wasteful internal conflicts (Koliopoulos and Veremis 2010); the centrality of the Greek Revolution in the trajectory of the Greek State goes without saying. Ever since, its history has been a field of lively public debate and contestation that reflects Greek society’s ever-changing preoccupations and polarizations (Beaton and Ricks 2009, Kechriotis 2011, 2013). 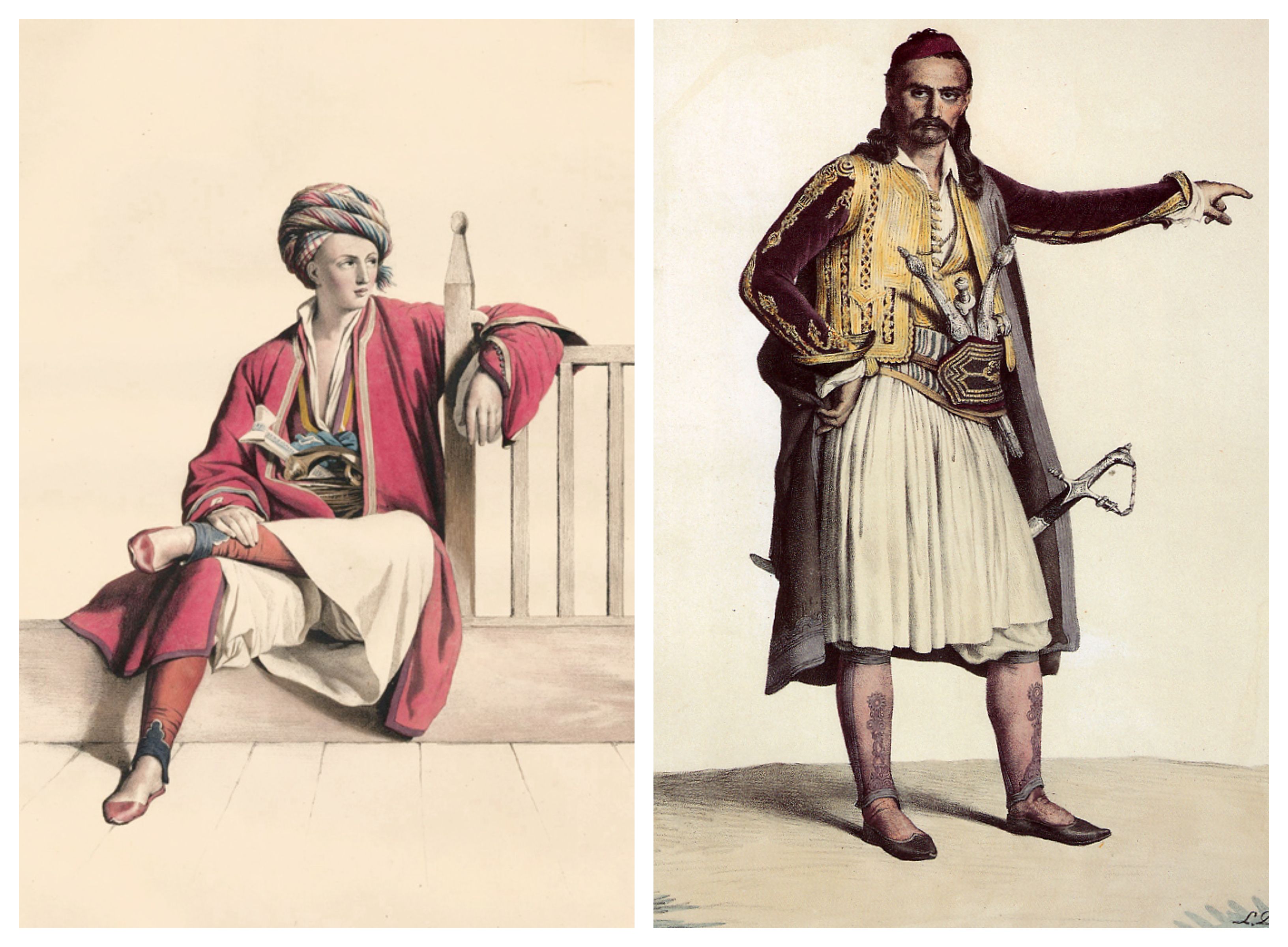 A brief account of the historiography of the Greek Revolution

On a more academic note, the historiography of the Greek Revolution has been the object of arduous debates within the community of Greek historians throughout the 20th century. This ongoing debate involves different epistemological perspectives (idealism, materialism, post-modernism etc.) and different methodological premises (biographical method, statistics, linguistic turn etc.). The most influential School of thought can be traced back to the seminal work of K.Th.Dimaras and was labeled the “Modern Greek Enlightenment” thesis by Dimaras himself in 1945. This historiographical current emphasizes the fundamental role of Greek intellectuals and their ideology, which reflected the impact of the Enlightenment on Europe’s periphery. At the same time, one can note the importance attributed to personalities. Dimaras’ work was pivotal in establishing the well-known dichotomy between illuminated elites and conservative social forces as an overarching interpretative framework of Modern Greek history; it is in this sense that this thesis was incorporated in the last quarter of the 20th century in modernization theories (Diamantouros 2000). Another influential current in the study of the Greek Revolution has been the historical materialist paradigm, with Nikos Svoronos as its main exponent within academia. The so-called “New History” paradigm that rose to prominence in the 1970s, with Spyros Asdrachas as its most renowned advocate, followed a rather eclectic path, by incorporating materialist concerns and an outlook on the “history of mentalities”. This tendency borrowed methodological and argumentative approaches from the French Annales School. 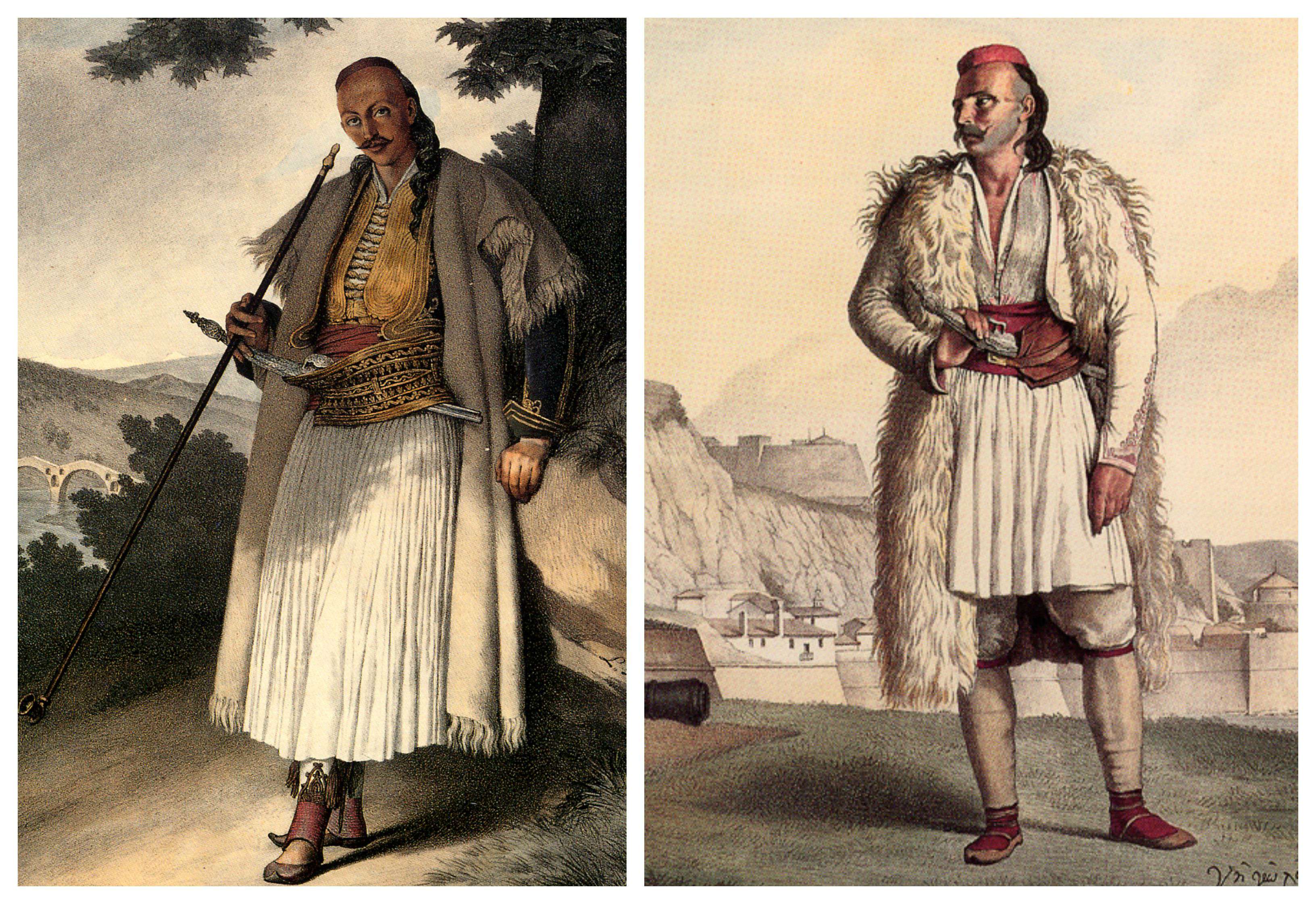 More recent works have taken on a variety of approaches and subjects; a novel trend is the critical revisiting of the one-sided diffusionist model of Centre-Periphery relations in favor of a more nuanced “transnational” understanding of ideological processes, where e.g. “peripheral” intellectuals are contributing and interacting on an equal par with so-called “centre” intellectuals (Dialla in Kurunmäki et al 2018). The fixation on personalities still poses problems for our understanding of the Revolution, according to critiques that have questioned the incessant production of biographical studies related to the 1821 Revolution (Amorati 2013). Calls for a history focused on networks, practices, and conditions might accordingly reinvigorate the comparative and heuristic potential of historiographical studies (Avdela et al 2018); nonetheless, one is still faced with the ever-present danger of modern day historiography, which is a fragmented micro-empiricism lacking a larger argumentation.

The bicentenary of the Greek revolution of 1821 stands as an excellent opportunity for a new opening up of academia to the Greek public. Greek society itself seems eager to become engaged by supporting and valuing the work of professional researchers working on Modern Greek History. Inevitably, the celebration of the 1821 bicentenary could not be spared an important amount of historical debate and reflexivity, such as e.g. the one that took place in France on the occasion of the 1789 bicentenary; even more, it seems that in the case of Greece the prospect of the bicentenary has generated a critical mass of historiographical events, conferences and publications that –possibly in line with Dimaras’ argument– point to the exemplary intellectual nature of the Greek celebrations. 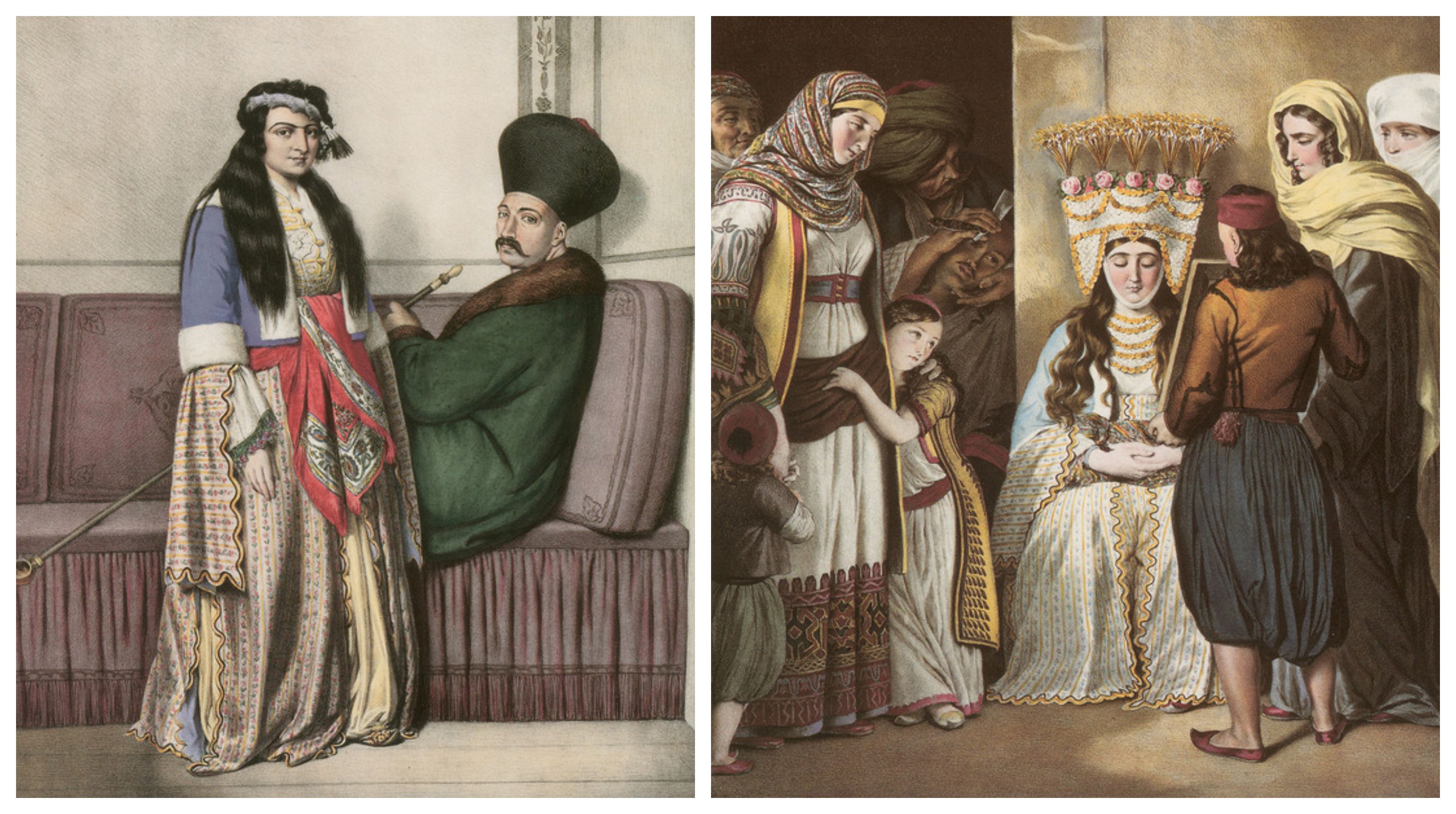 First and foremost, the National and Capodistrian University of Athens, an institution created in Athens in 1837 and thus itself an immediate offspring of the Greek Revolution, has announced a series of ambitious events for 2021; these involve the participation of a multitude of renowned Greek and foreign scholars and are aimed at both specialised and non-specialised audiences, within and outside Athens; the University is also planning to inaugurate a specialised Centre for the Study of the Greek Revolution and related research grants. In the same vein, the initiative undertaken by 14 private well known non-profit foundations called Protovoulia21 (Initiative21) has given heavy emphasis on academic research, education and historiography in its programming, inside and outside Greece. Both initiatives have stated their intention to contribute in the critical re-appraisal of the trajectory of the Greek State over the course of the last 200 years. This same concern can also be found in the rationale of the most imposing initiative, Greece2021, which has been endorsed by the Presidency of the Hellenic Republic and is headed by Ms Gianna Angelopoulos-Daskalaki. The Committee Assembly has a strong academic component and comprises some of the most well-known Greek and foreign scholars of Modern Greek history and culture; accordingly, the impact of 1821 and the trajectory of Modern Greece over the last 200 years represent two of the Committee’s four main pillars, the other two being notable Greeks and 2021 as a window of opportunity to the future. Greece2021 has followed so far a participative bottom-up approach for the preparation of its programming with an open platform for the submission of proposals. By complementing already undertaken initiatives, this dynamic approach will possibly engender new forms of public involvement in the celebrations of the bicentenary, as well as incentivise historians to engage even more with the public and further challenge their own postulates.