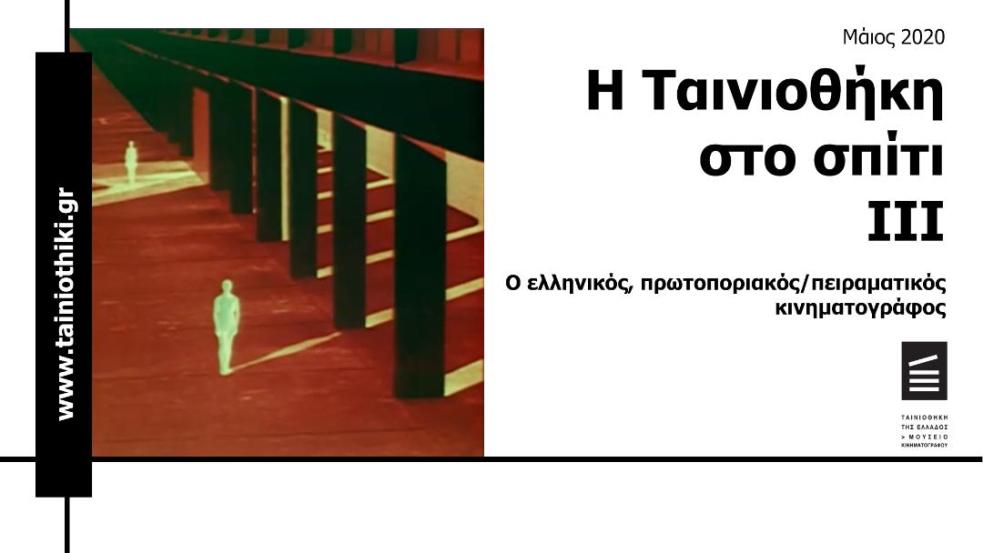 The Greek Film Archive continues its online screenings through its new digital screen. Its third consecutive programme — a tribute to Greek Experimental/Avant-Garde Cinema, with outstanding films of the genre by Kostas Sfikas, Thanasis Rentzis, Antouanetta Angelidi and Vouvoula Skoura started on Thursday 14 May (20:00). Each film will have its online premiere at a specific date and time, in the Film Archive’s updated webpage and will be available online for 72 hours. Once a film screening time expires, the next film will take its place. Screenings will continue till May 26.

The Greek Film Archive has always played an important role in the presentation of historical Avant-Gardes in Greece and its Avant-Garde Film Festival celebrated its tenth anniversary last year. The Film Archive continues to showcase the history of postwar avant-garde and experimental cinema. Greece was absent from all forms of Avant-Garde experimentation in Cinema during the interwar period. After the war, however, a generation of directors/auteurs emerged within the framework of an oppositional public sphere. The processes of acquaintance and “fermentation” with the American and European Experimental cinema took its time before a group of daring film directors emerge, a group that defied the intense conservatism of the Greek cinema scene, and thus indulged in brave experimental works.

With this third cycle, the viewer will have the rare opportunity to come into contact with landmark films, from the first and second generation of representatives of this genre, from the mid-seventies till the 21st century. Films that, despite winning awards in Greek and foreign festivals, and having been taught in postgraduate programs, are still unknown to a large audience of younger cinephiles. Four experimental and avant-garde films, by the most important representatives of this genre, such as Kostas Sfikas, Thanasis Rentzis, Antouanetta Angelidi and Vouvoula Skoura, comprise the tribute: 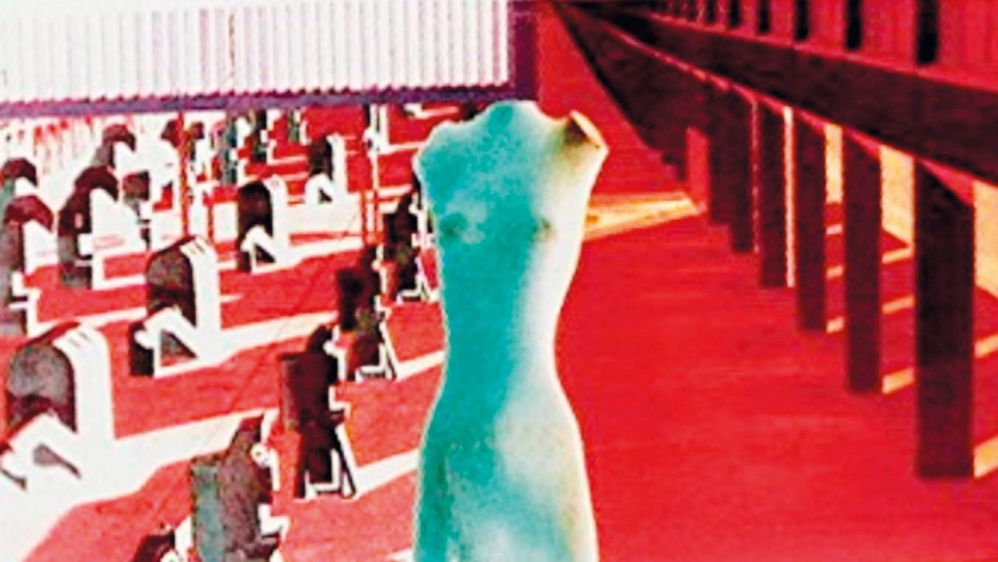 An artistic concept to capture the DNA of capitalism.

From 1974, Sfikas began to realise a dream of his — how to give cinematic form to seminal ideas of Karl Marx’s “Capital”. So he created the film “Model”, which won the award for the best artistic film at the Thessaloniki International Film Festival (1974), and a copy of it can even be found in the National Museum of Modern Art in the Centre Pompidou in Paris. Weaved with the form of cinematic time, Sfikas, illustrates without didacticism and metaphysics, the process through which our own personal time becomes alienated and thus transformed to “the law of value” that Marx discovered. 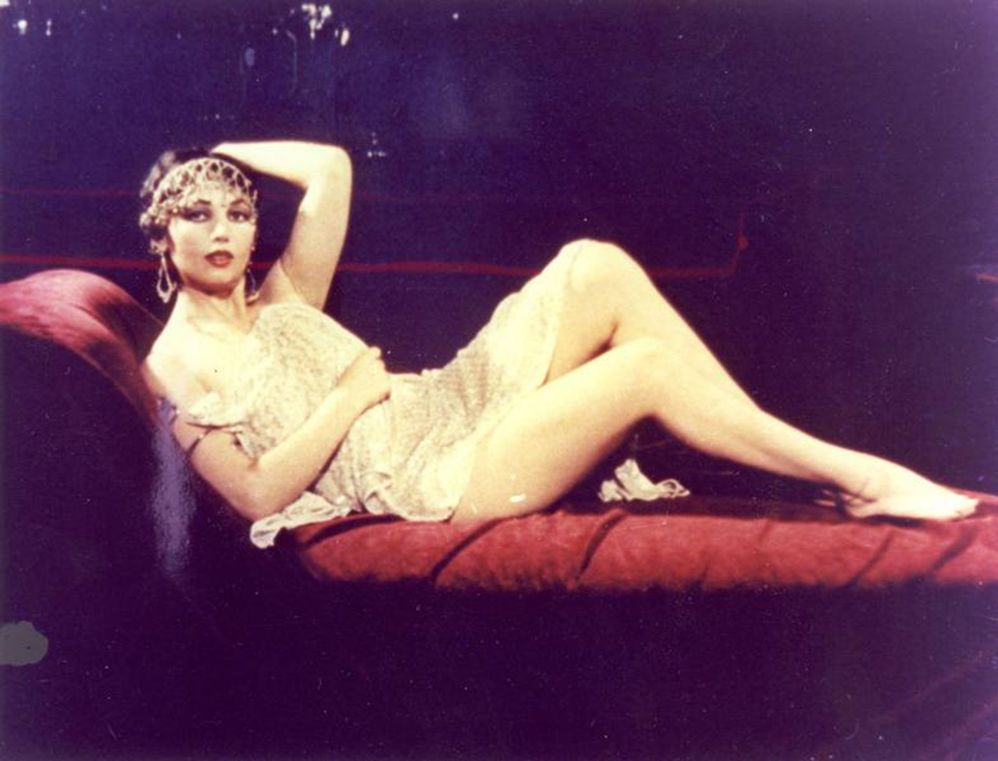 An audiovisual poem, which in a playful way represents the diversity of eroticism.
Above all an experimental film that uses a large variety of audio-visual techniques and methods (mainly animation and live-action), with the aim of developing the diversity and multifaceted nature of eroticism — as the European Aestheticism of the 20th century bequeathed to us. The structure of the film is extremely open; as there is neither a centre of gravity nor an axis of convergence, and this contributes greatly to the feeling of an open and far extending work — where the element of rhythm dominates.

The film is unsuitable for persons under the age of 16. 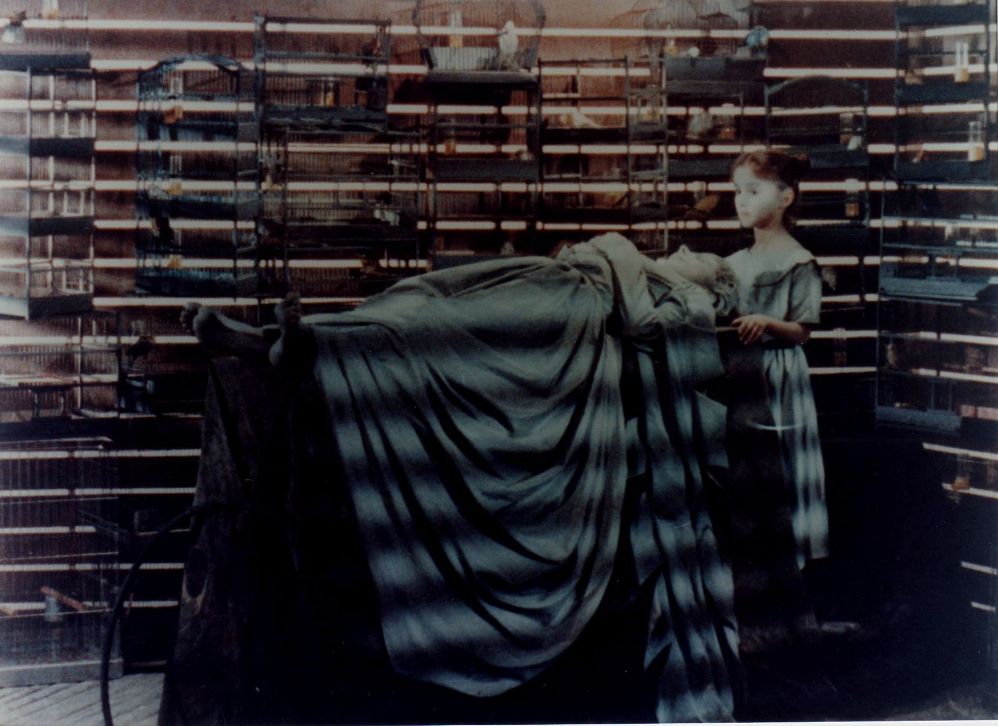 The deconstruction of visual pleasures and the emergence of a new visual poetry.

This experimental film is about the representation and alternative views related to the passage of time. The visual syntheses are assembled with the voices of the woman that gives birth and dies, and is torn by the conflicts inhabiting her body. “Topos” (Place) is in dialogue with the paintings of Uccello, Carpaccio, Cranach, De Chirico and Balthus, in an attempt to deconstruct the visual pleasures of traditional cinema, but simultaneously to give birth to an innovative seductive iconography. 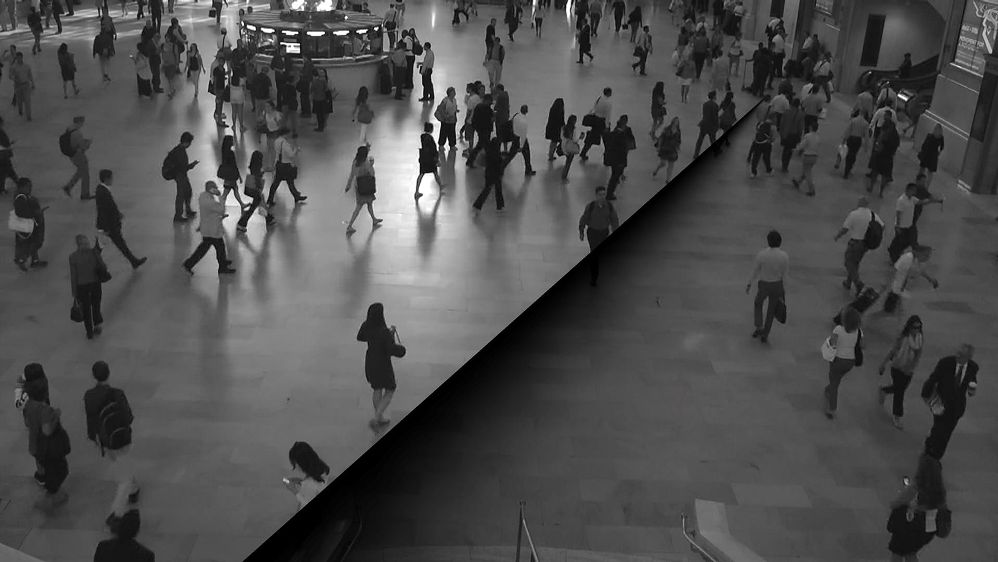 An essay and pilgrimage to the greatest iconoclast of the 20th century, James Joyce.

At the invitation of the Greek Film Archive, this film by Vouvoula Skoura was developed on the occasion of the "Greek Notebooks” of James Joyce. The non-linear narrative of Vangelis Intzidis, is illustrated as a puzzle, and it's filming took place in Trieste, in which James Joyce had lived, in London, in New York and in Athens.

You can see the film programme here.