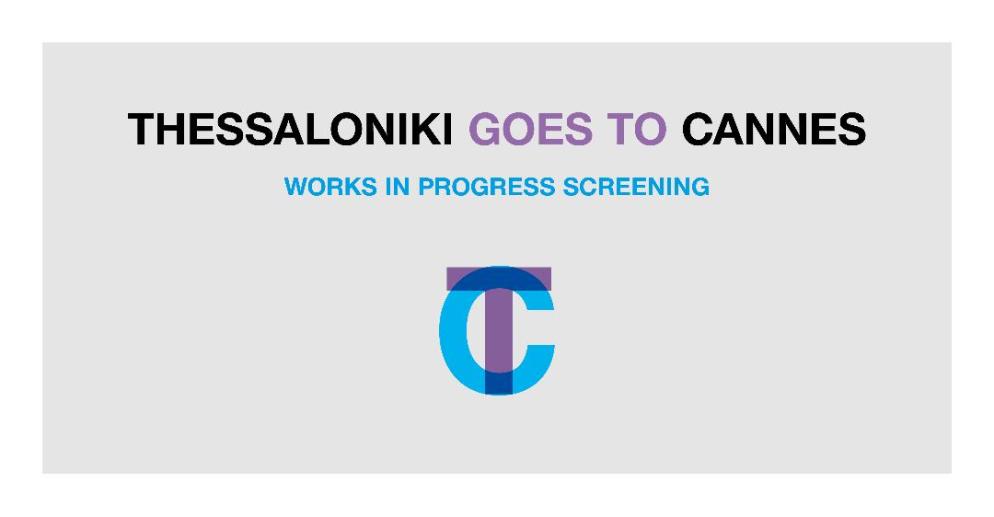 Five Greek films (Works in Progress) will participate in this year’s edition of the “Thessaloniki Goes to Cannes” event which will take place online on Tuesday, June 23, 2020, during the Marché du Film of Festival de Cannes (June 22-26, 2020).

The participation of the Thessaloniki Film Festival’s Agora in the “Goes to Cannes” of this year’s online edition of Cannes’ Marché du Film, one of the world’s largest film markets discovering up-and-coming directors from all over the world, is a collaboration between the Thessaloniki IFF and the Greek Film Centre with the Marché du Film - Festival de Cannes. Greece is the only country in Southeastern Europe and the Balkans that participates in the event.

Two Greek fiction feature films and three documentaries in the post-production stage will be showcased to the sales agents, distributors, and programmers who will attend this year’s online Cannes’ Marché du Film. The films are the following: 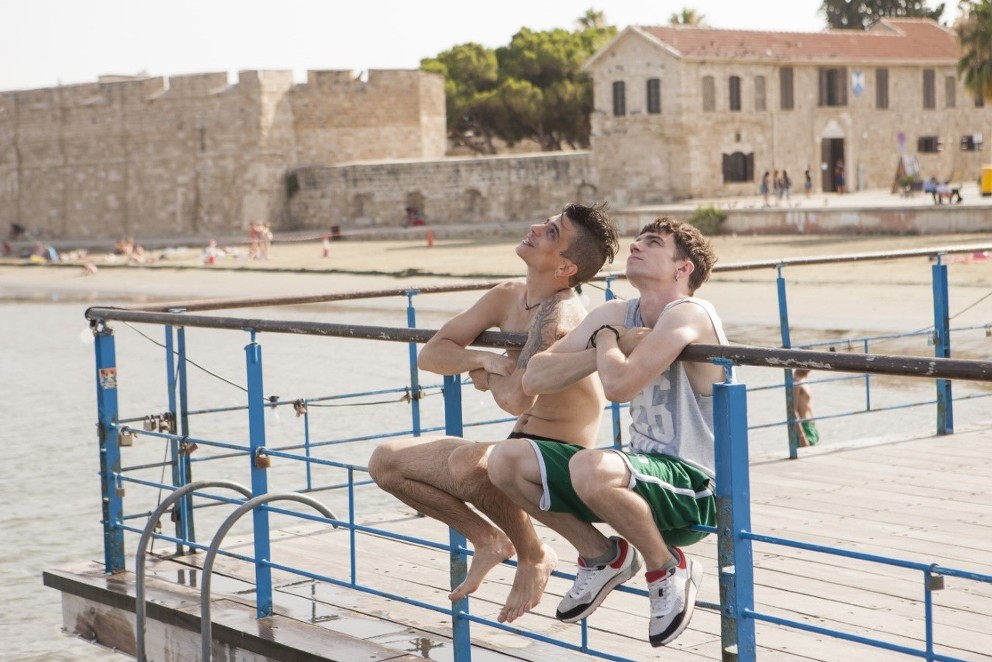 Young Dimitris, on the verge of manhood yet very much a child, has romanticized his soon-to-be-released from prison father to mythic proportions. But when his father’s true nature is on display, Dimitris' longings for a real family are suddenly in danger. Now, Dimitris must fight to grasp the reality of his dreams in time to escape the violence of them. 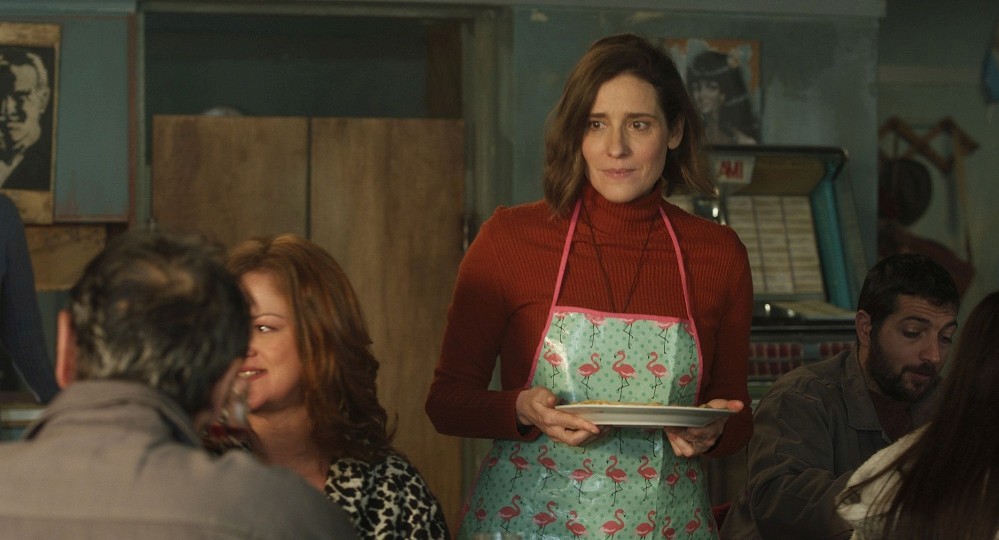 Anna has lost her memory, but she hasn’t forgotten how to cook. One night she appears in a working-class neighborhood by a Greek harbor. There she meets the unpredictable loner Roula and finds work and hospitality at his humble tavern. In the kitchen, amidst the scents of spices, and old forgotten recipes, she struggles to reconstruct her past. Her simple but delicious food awakens memories for the regulars who in turn help her to reconnect with herself. The story then takes an unexpected turn when Roula suddenly stumbles upon the Green Sea and discovers Anna’s true identity. 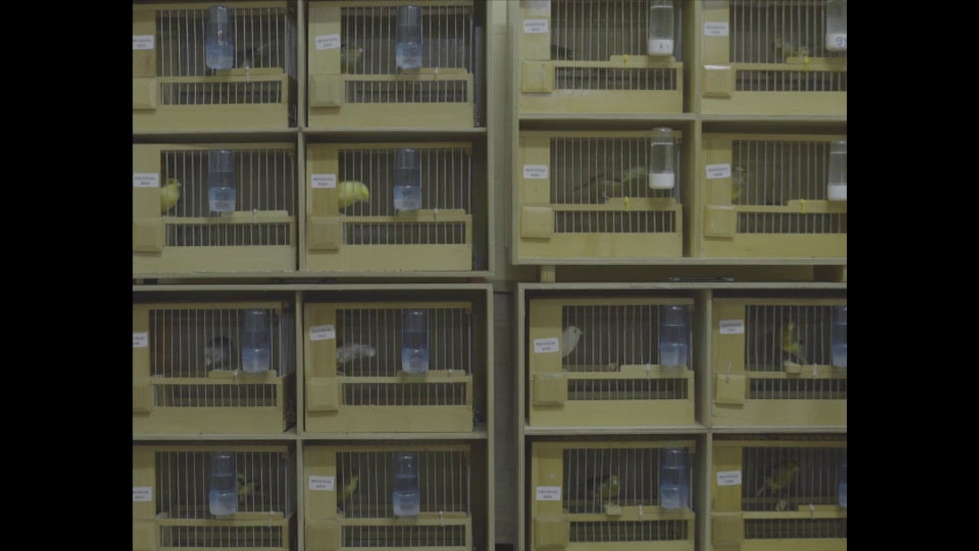 “Esperanto” means the “one who hopes”. A poetic essay on communication, language and the relationship between humans and birds. The protagonists are people who participate in a bird breeding club, whose members, mostly men, learn the bird language. They come from different backgrounds and corners of Greece and for a year they try to teach their darlings the most beautiful song and hopefully, to win the annual bird singing contest.

If it’s not OK it’s not the end 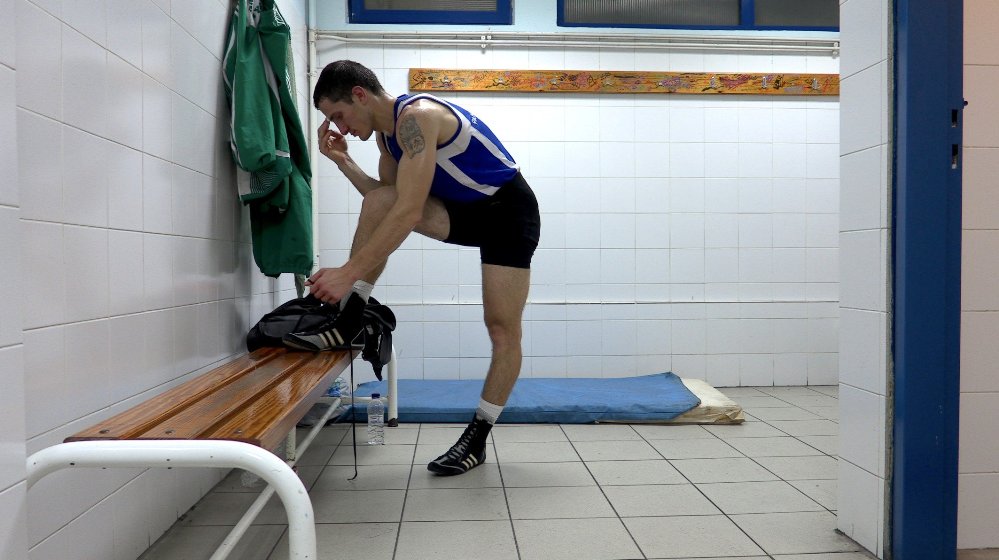 Thodoris Ritzakis is a Greek, three times boxing champion. He is in his mid-twenties, a university graduate in Finance and Statistics, and a father of three. He juggles everything at the same time and dreams of a future as a coach. While making steps forward he reinvents himself in the boxing world and works on his relationship with his wife and kids. He believes everything is going to be ok. If it’s not ok it’s not the end. 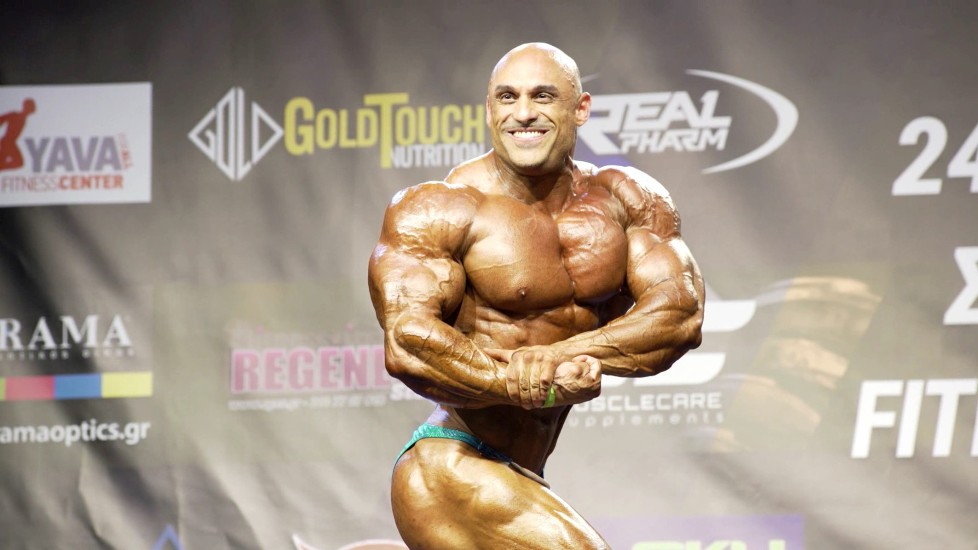 Men dandified and groomed within an inch of their life; fake-tanned, manicured and pedicured, skin flawless and frighteningly muscular bodies donning minuscule, revealing underwear and posing on stage, accompanied by glowing smiles. They are doping and consuming steroids usually meant for the seriously ill and capitalise on the side benefits, which turn them into super-humans. Ultimately, they get trapped in a world of loneliness, insecurity, and both mental and physical illness.