There was a strong presence of Greek cinema at the 26th Sarajevo Film Festival where many Greek films were awarded. At this year's Sarajevo Film Festival, which was held from 14 to 21 August in online format, there were 320 media representatives, 1536 guests from 47 countries, and over 130,000 viewers in 59 countries. 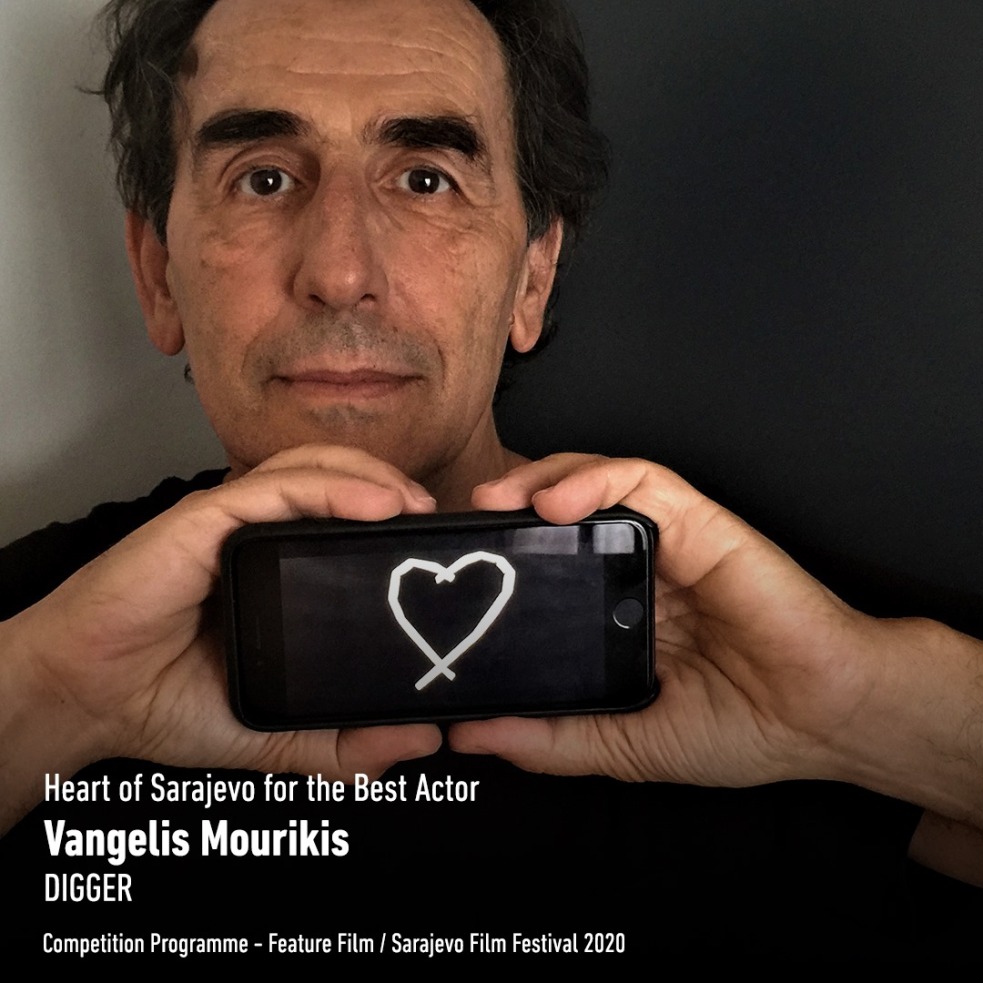 Vangelis Mourikis won the Heart of Sarajevo for best actor award for his performance in “Digger”, in the Competition Programme for Feature Film. “Digger”, a Grecofrench co-production DIGGER is a contemporary Western about a native farmer who lives and works alone in a farmhouse in the heart of a mountainous forest in northern Greece. The sudden arrival of his young son, after a twenty-year estrangement, will make the two enemies under one roof and confront each other head-on, with nature as their only observer. 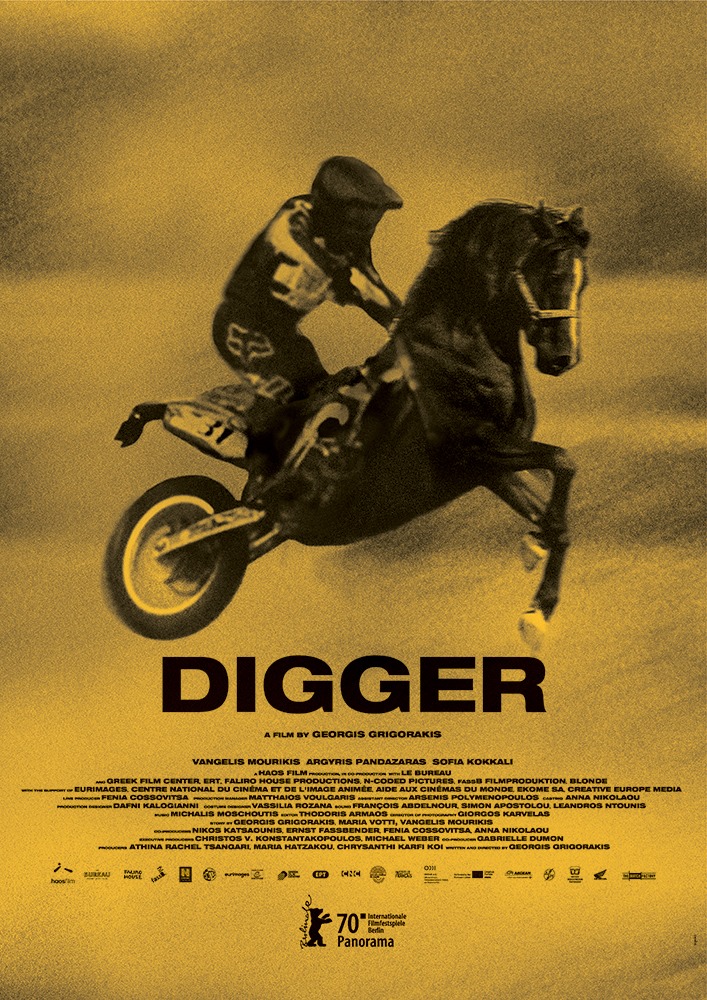 “Digger” is the first feature film of Georgis Grigorakis. Grigorakis is a writer/director based in Athens. Since 2007, he has been writing and directing short films, which have been screened in total at over 100 festivals worldwide and have won numerous awards. “Digger” was supported in its development phase by the Nipkow Programme Fellowship, the Cannes Festival Cinéfondation Residency, and the Sundance Screenwriters Lab. The film premiered at 70th Panorama of the Berlin Film Festival, where it was awarded the CICAE Art Cinema Award. 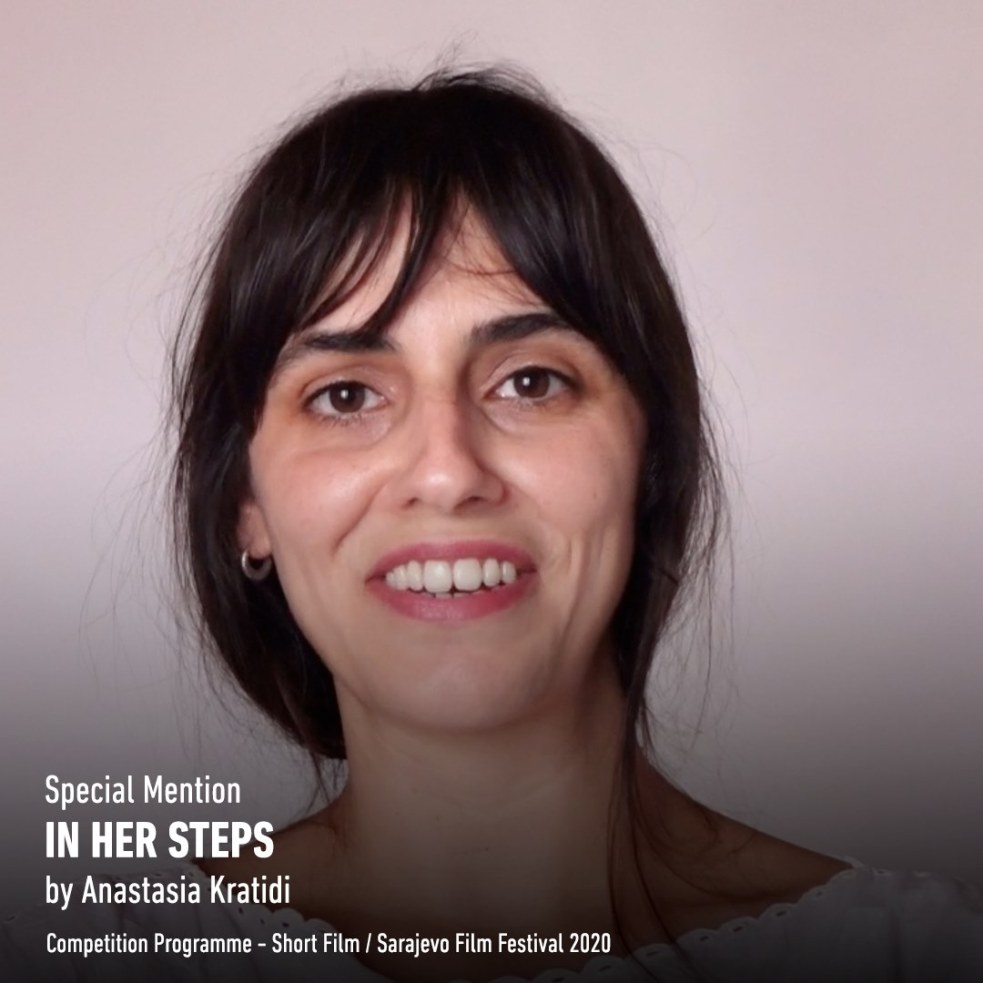 “In her Steps”, a short film by Anastasia Kratidi won a Special Jury mention in the Competition Programme for Short Film. The film is about Lena who, while attending a reintegration programme, she finds a job that gives her access to the rural jail for minors, where her son is serving his sentence. Born in Volos, Greece, in 1983 Kratidis lives and works in Athens. She studied in various artistic fields: ceramics, drawing, sculpture, and art history. She obtained her Master’s degree in Cinema and Audiovisual from the University of Paris VIII, with a specialization in Film Direction. 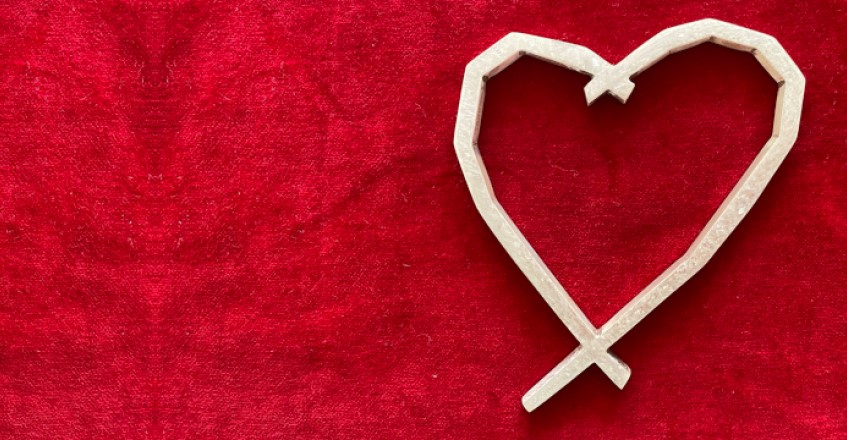 For «The Gospel According To Kimon», a film about redemption directed by Neritan Zinxhiria, producer Vasilis Chrysanthopoulos won Eave + AwardIn the Cinelink Co-Production Market Awards 2020. Vasilis Chrysanthopoulos is the co-founder and head producer of the Greek production company PLAYS2PLACE. His credits include the award-winning festival hit MISS VIOLENCE (Silver Lion for Best Director and Coppa Volpi for Best Actor in Venice IFF 2013). Vasilis is a member of EAVE, EDN and Cannes Producers Network. He is an alumnus of the training initiatives EAVE Producers, EAVE Marketing, EAVE Best, MFI Script 2 Film, and MIDPOINT TV Launch workshops and has participated in more than 30 co-production and pitching forums. He was awarded the Midpoint C21 Award during Cinelink 2017. 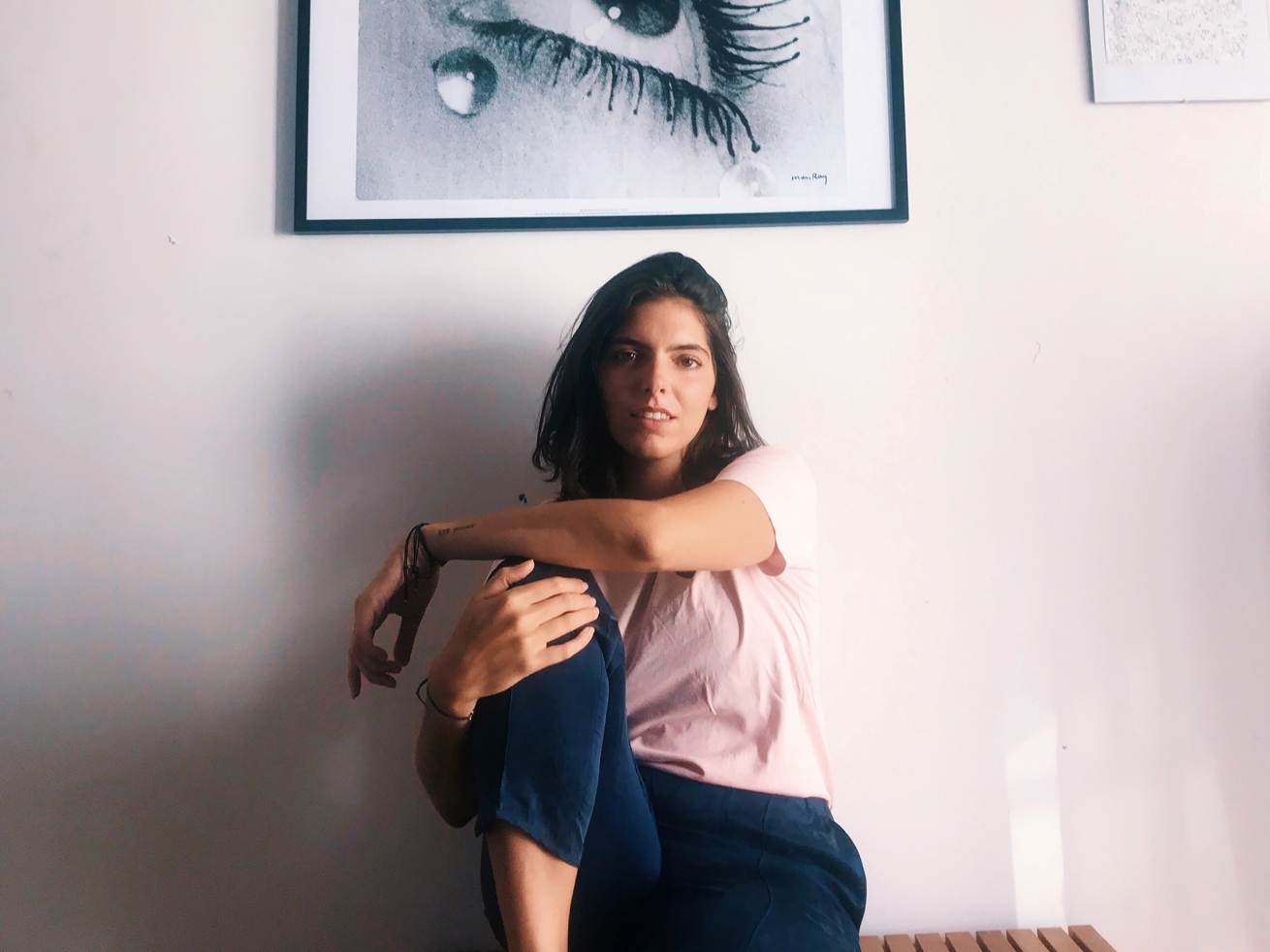 Sarajevo Film Festival was initiated by Obala Art Centar in 1995, aiming to help reconstruct civil society and retain the cosmopolitan spirit of the city. Today, the Sarajevo Film Festival is one of the leading film festivals in the region, recognized by both film professionals and the wider audience. The Sarajevo Film Festival is an international film festival with a special focus on the region of South-East Europe (Albania, Armenia, Austria, Azerbaijan, Bosnia and Herzegovina, Bulgaria, Croatia, Cyprus, Greece, Georgia, Hungary, Kosovo, Macedonia, Malta, Moldova, Montenegro, Romania, Serbia, Slovenia, Turkey), shining an international spotlight on films, talent, and future projects from the region.