Due to the current pandemic, this year’s Los Angeles Greek Film Festival (LAGFF) will launch virtually on October 1st until October 15th, 2020 with an online program of features and shorts as well as three master classes with Greg Yaitanes, Jim Gianopoulos, and Nia Vardalos. This year’s program is composed of 13 features, 15 documentaries, 22 shorts, and 4 animation films, organized in nine collections:

The animation collection comprises: “Good Intentions”, by Anna Mantzari, “Violent Equation” by Antonis Doussias, “One Day One Fly” and “Heatwave” by Fokion Xenos.

In The Aegean Sea comprises  Aegean Marine Life Sanctuary, Lipsi Island, My Greek Odyssey, Silence Of The Deep, and Akra. 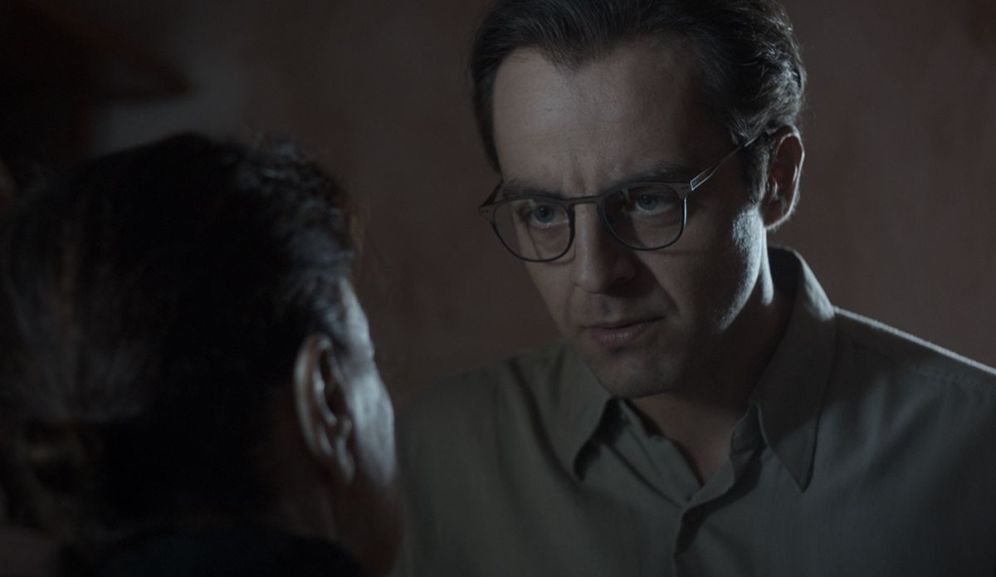 Like A Fairytale comprises “Entwined” by Minos Nikolakakis, “Rocket” by Stefanos Sitaras, “Zizotek” by Vardis Marinakis, “Cosmic Candy” by Rinio Dragasaki, and “Labyrinth” by Dimitri Athanitis.

Pushing the Envelope: “Winona” by Alexandros Voulgaris (aka The Boy) and “Exile” by Vassilis Mazomenos.

Realities and Fictions include “Siege On Liperti Street” by Stavros Pamballis, “The Miracle Of The Sargasso Sea” by Syllas Tzoumerkas, “Not To Be Unpleasant But We Need To Have A Serious Talk” etc.

Supporting Local Filmmakers comprises “Kefi”, “The Story Of FDF”, “The Greek Orthodox Folk Dance Festival”, “The New Greek Americans”, “The Wooden Heart”, “Blessings And Vows”, “The Darkness Before Me” and “Kaliope”.

Liquid Visions that comprises “The Weight Of The Sea”, “Mare Nostrum”, “Wax And Feathers”, “In The Room”, “One”, “Utopia” and “Dark Sand”.

Film Festival Darlings includes “Postcards From The End Of The World”, “All The Fires The Fire” and “Index”. 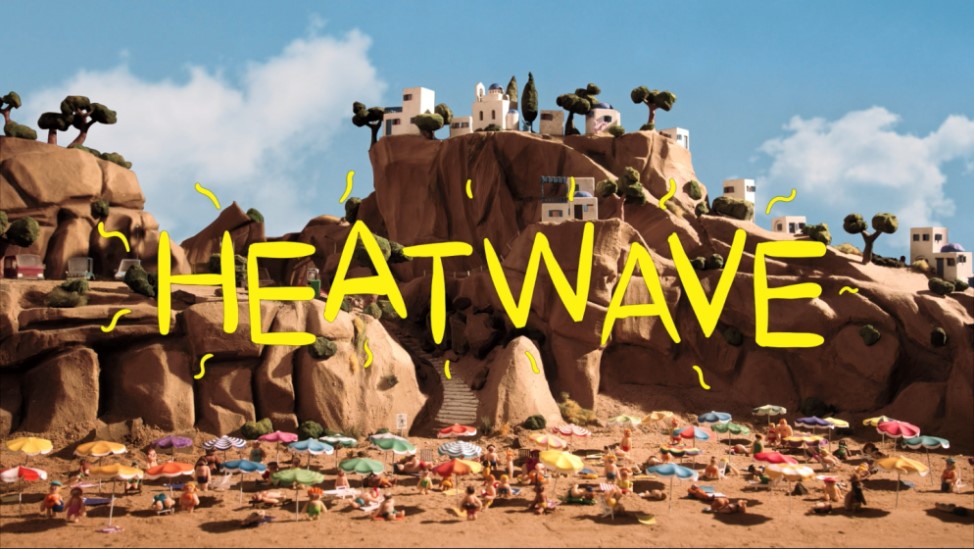 October 13, 11 am Los Angeles / 9 pm Greece - MASTERCLASS WITH GREG YAITANES. A conversation with the Emmy award-winning showrunner and television director Greg Yaitanes who will share an inside look at his production process with insights on developing a new show, running a writer’s room, and crafting a show bible.

October 14, 11 am Los Angeles / 9 pm Greece - MASTERCLASS WITH JIM GIANOPULOS. A conversation with Paramount Pictures chairman and CEO Jim Gianopulos. A second-generation Greek-American, Gianopulos oversees the studio’s film and television operations worldwide, including production, marketing, distribution, and all other facets. Gianopulos has been a leading figure in the global entertainment industry for more than 30 years. Previously he served as Chairman and CEO of Fox Filmed Entertainment, overseeing Twentieth Century Fox, Fox Searchlight Pictures, Fox International Productions, and Twentieth Century Fox Animation/Blue Sky Studios. He began his career as an attorney specializing in entertainment law.

October 15, 11 am Los Angeles / 9 pm Greece - MASTERCLASS WITH NIA VARDALOS. An inside look into the creative process of Academy Award-nominated writer and actor Nia Vardalos, focusing on her work as a screenwriter, playwright, and author. Screenwriter of "My Big Fat Greek Wedding", that received an Academy Award nomination for Original Screenplay and Golden Globe nomination for Best Actress, and won the Independent Spirit and People’s Choice awards, Ms. Vardalos joins the 14th Los Angeles Greek Film Festival for a live conversation focusing on her work as a writer.

Los Angeles Greek Film Festival (LAGFF) hosts an annual event in order to showcase new Greek films or films by Greek filmmakers of the world, as well as present its staple Orpheus Awards given to the most outstanding films in the dramatic, documentary, and short film categories. Prior to the awards, a rich program of screenings is often attended by the filmmakers, who participate in Q&A sessions.

LAGFF also hosts film industry seminars and panel discussions for educational, professional networking, and public awareness purposes through the International Project Discovery Forum (IPDF). IPDF also services the development of select international feature film projects from the Balkan countries, including Greece and Cyprus. IPDF involves several industry programs, open to the public or private (participants only), through which international and local filmmakers have the opportunity to learn about ways to develop their stories and transition from development to production to distribution, as well as learn to utilize new technologies effectively. Representatives from prestigious institutions and companies such as the Sundance Institute, Film Independent, San Francisco Film Society, University of Southern California (USC), Loyola Marymount University (LMU), Fox International, and more, participate in industry panels, seminars, workshops, and discussions, and share valuable knowledge and information. In Greece, IPDF partners with such prestigious organizations as the Thessaloniki International Film Festival and the Mediterranean Film Institute. In addition, the Program offers the Aegean Award and a scholarship to the Mediterranean Film Institute to the most promising projects.

Read also: “Entwined”: A grounded in reality fantasy film, Giorgos Georgopoulos on a deadly virus and toxic masculinity, Stavros Pamballis on national trauma, family drama and Mediterranean Western, Syllas Tzoumerkas on successfully getting out of quagmires, Nicolas Kolovos on artistic freedom and the power of love in the darkest moments, Konstantinos Antonopoulos on how to build a pocket-size inferno on an idyllic beach, The charmingly uncanny world of Efthimis Kosemund Sanidis