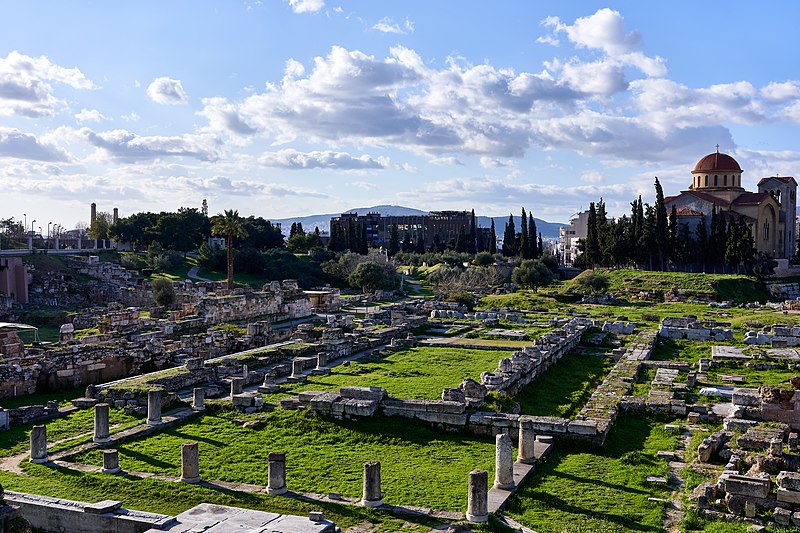 Kerameikos is an area of Athens, named after the eponymous ancient dēmos. It is situated northwest of the Acropolis and includes an extensive area. In the last two decades it has come to be known as one of the main entertainment districts in the capital, yet not many are aware of its long history and great archaeological interest. 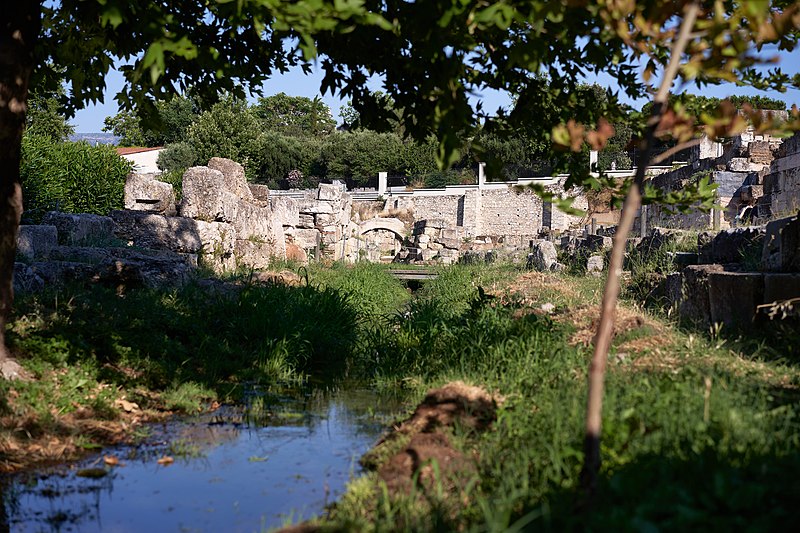 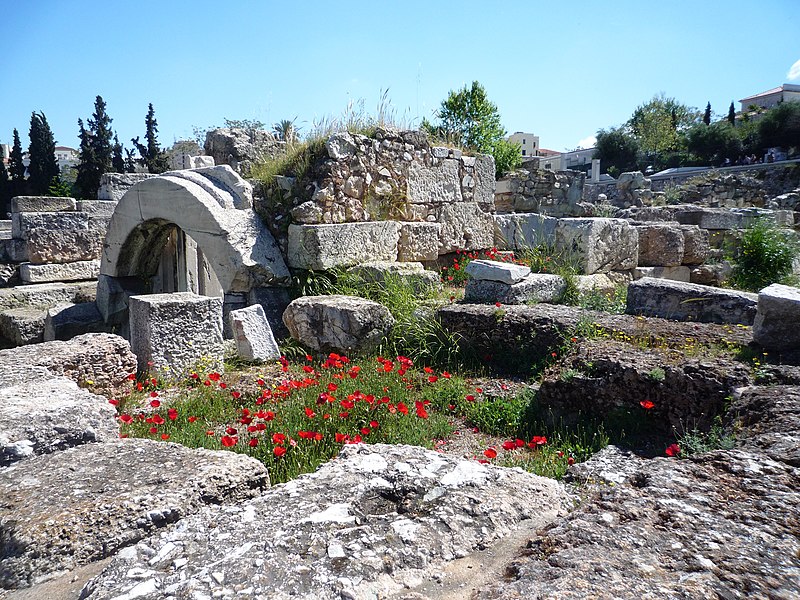 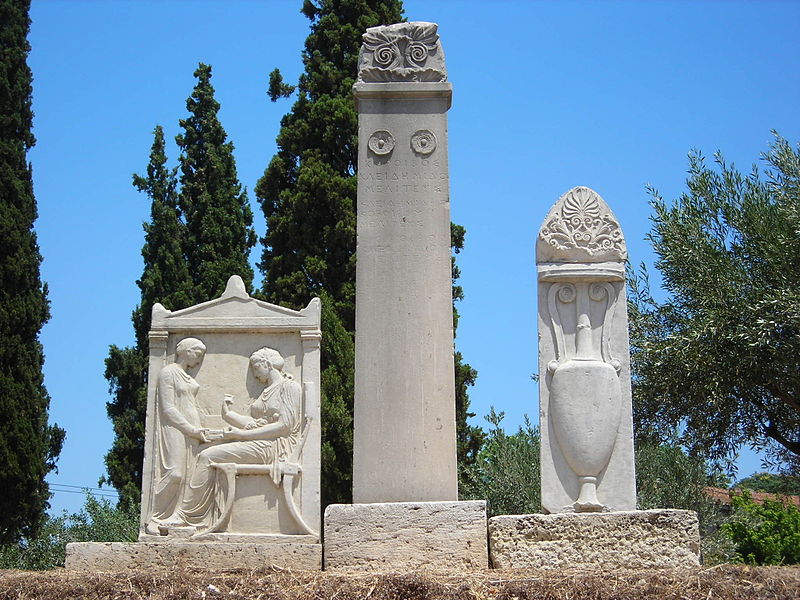 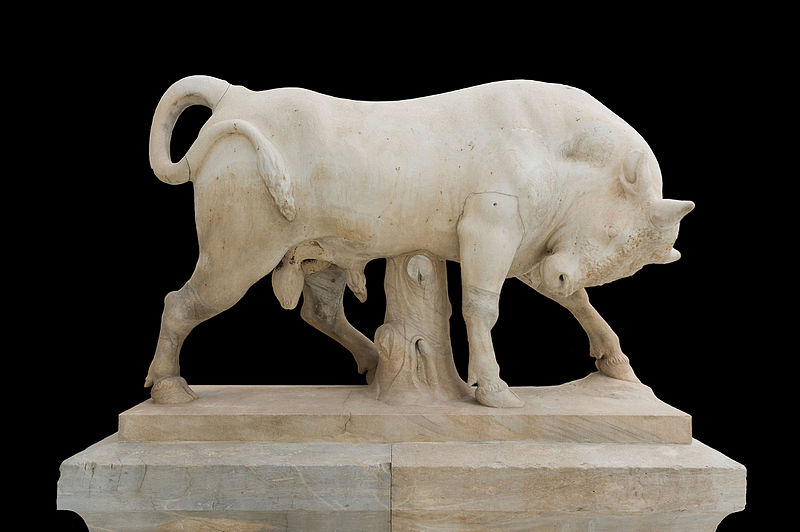