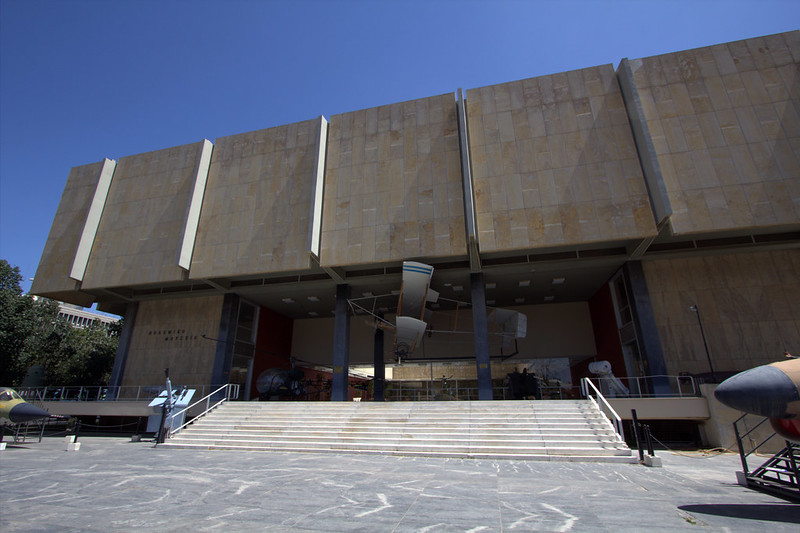 The Athens War Museum is located at the junction of Vasilissis Sofias Avenue and Rizari Street, in the centre of the town. Initially, the building was intended to host the National Gallery, but in 1964 it was decided to establish a War Museum in order to honor all those who fought for the country's freedom. The relevant study was undertaken by a team of distinguished scientists, headed by the Professor Thoukidides Valentis of the National Technical University of Athens (N.T.U.A).

On July 18, 1975, the President of the Hellenic Republic H.E. Konstantinos Tsatsos and the Minister of National Defense Evangelos Averof-Tositsas inaugurated the Museum. The shape of the building is reflecting the eclesticist styles of the late modernism of the late 50’s. One feature typical of this style is the fact that the first floor is larger than the ground floor, giving the building the shape of a cubistic atomic fungus. 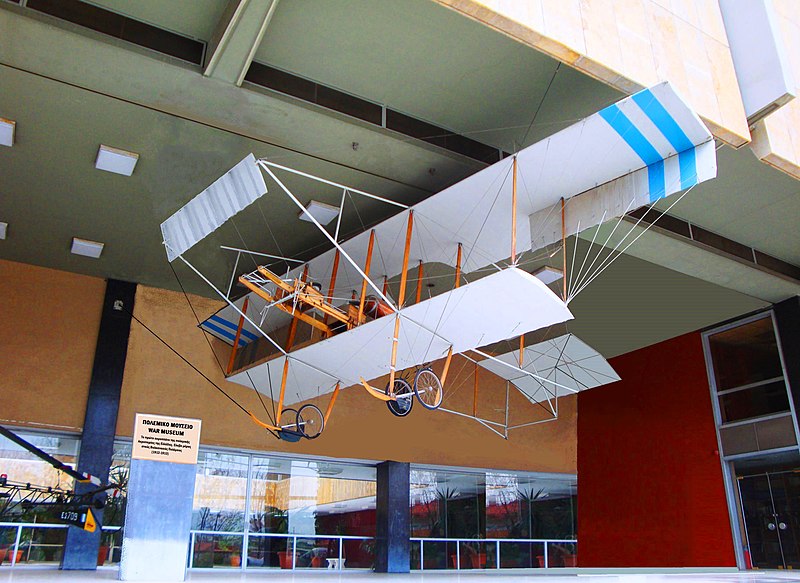 The Museum’s mission, as it was determined by its Establishing Act, is "to collect, preserve and exhibit military artifacts and memorabilia, and to study, document and project the sacred struggles of the Greek nation from antiquity to the present day, in order to preserve the national memory and promote the historic continuity of Hellenism".

According to the museum’s official web page "in addition to presenting various periods of our history, the War Museum also operates as a place for:
• Research, study and education.
• Conserving and safeguarding artifacts, memorabilia, etc.
• Organizing periodic exhibitions."

The Athens War Museum has various exhibits distributed along four floors that manifest the country’s eventful military history with abundant pictures and findings from antiquity to modern day. 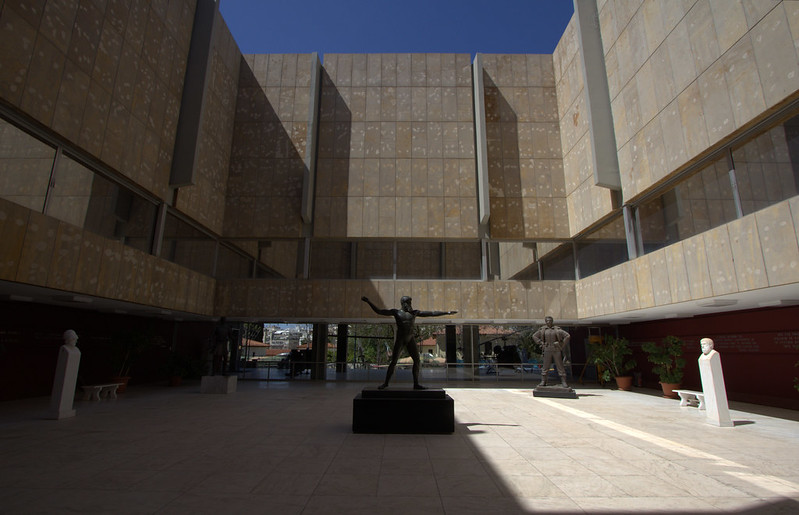 There is a collection dedicated to the antiquity, the Byzantine period, the Balkan Wars and the Greek War of Independence. In other floors the visitor can see how the Greek army fought against the Axis powers during World War II. There is also an impressive collection of unusual weapons from various periods that come from all around the world. The museum also hosts a rich photographic Archive that includes 20.000 historic photographs dating from 1897 until the Cypriote Struggle for Independence (1955-1959).

Besides its large library, with thousands of books and prints mostly concerning Greek history, the museum has an interesting collection of maps and engravings, mainly depicting the Greek state. There is also a historical Archive which features personal mail and diaries of officers and soldiers, newspapers, magazines, post cards and personal files as well as a film archive which includes documentary films of several historical events. 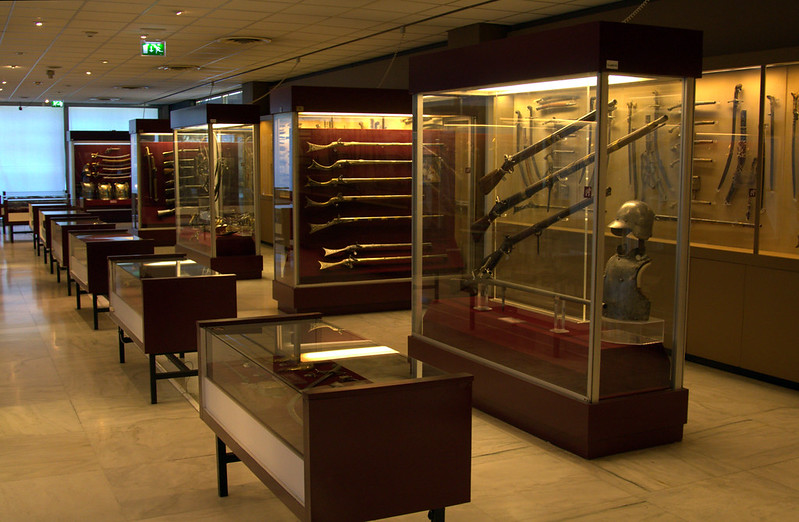 In 2014-2015 took place the implementation of the Project for the "Presentation of the Museum's Collections and Exhibitions through interactive electronic applications and services of the Hellenic War Museum", which was co-funded by the Greek state and the European Union. The project included:

• Digitalization and documentation of the cultural material collected by the War Museum.

• Implementation of a new internet portal

• Implementation of a multimedia exposition.

• Implementation of a virtual host application with the use of portable devices.

The War Museum has opened branches at historical cities of Greece, such as Nafplion (1988), Chania (1995), Tripolis (1997) and Thessaloniki (2000), and intends to establish more throughout the country.

Read also via Greek News Agenda: Museum of the victims of Nazism in Distomo; Operation Harling – Gorgopotamos and the Greek Resistance