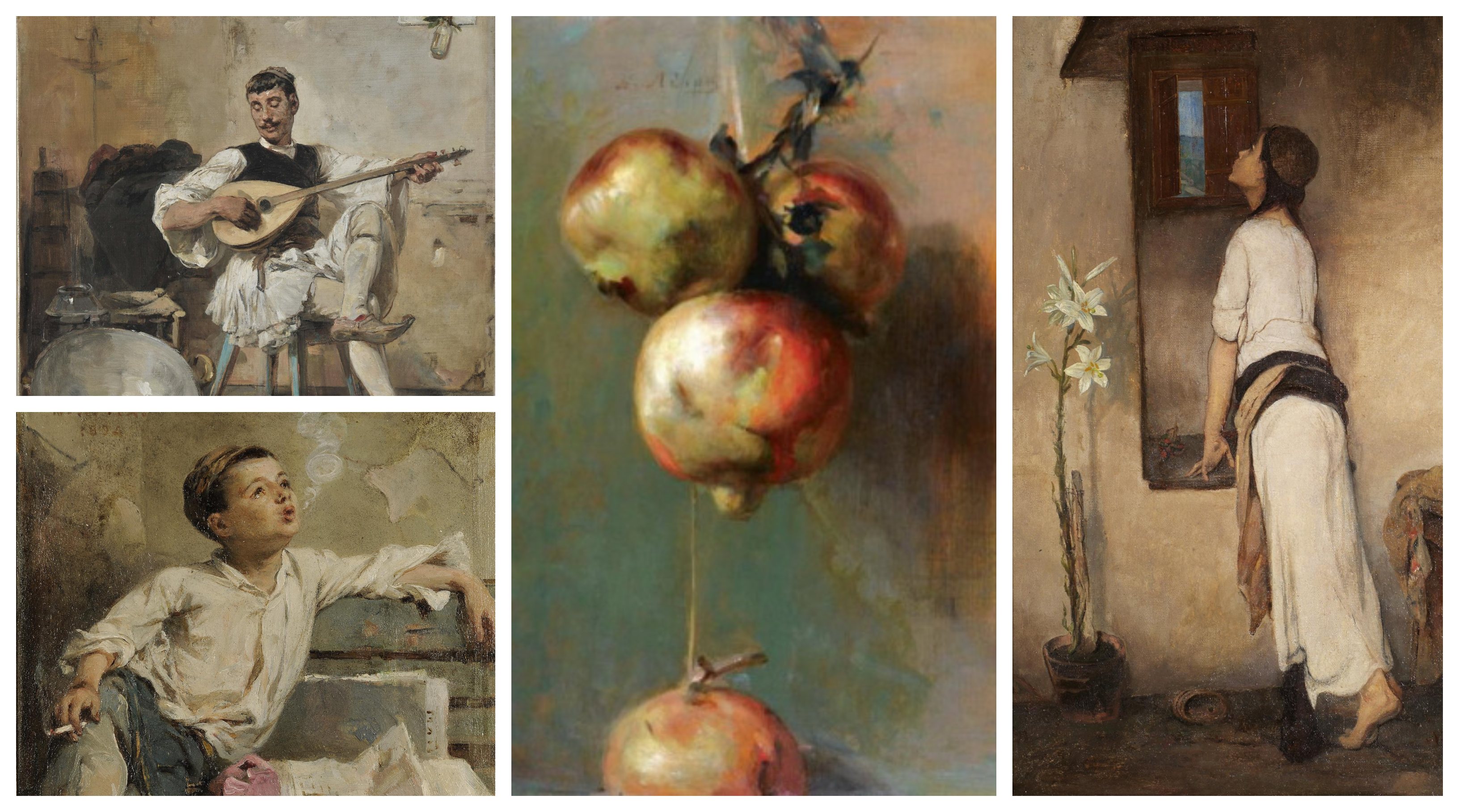 Thus, Nikephoros Lytras became one of the leading representatives of the so-called Munich School, combining Academic art tendencies with advanced technical accomplishments. However, unlike his fellow islander, Nikolaos Gyzis, who was elected Professor in the Kunstler-Akademie of Munich, Lytras chose to return to Greece and became a professor at the Athens School of Fine Arts (in 1866), a position he held for almost 40 years -that is, for the rest of his life- decisively influencing the following generations of Greek artists, such as Georgios Iakovidis, Polychronis Lempesis, Spyridon Vikatos, and Georgios Roilos. 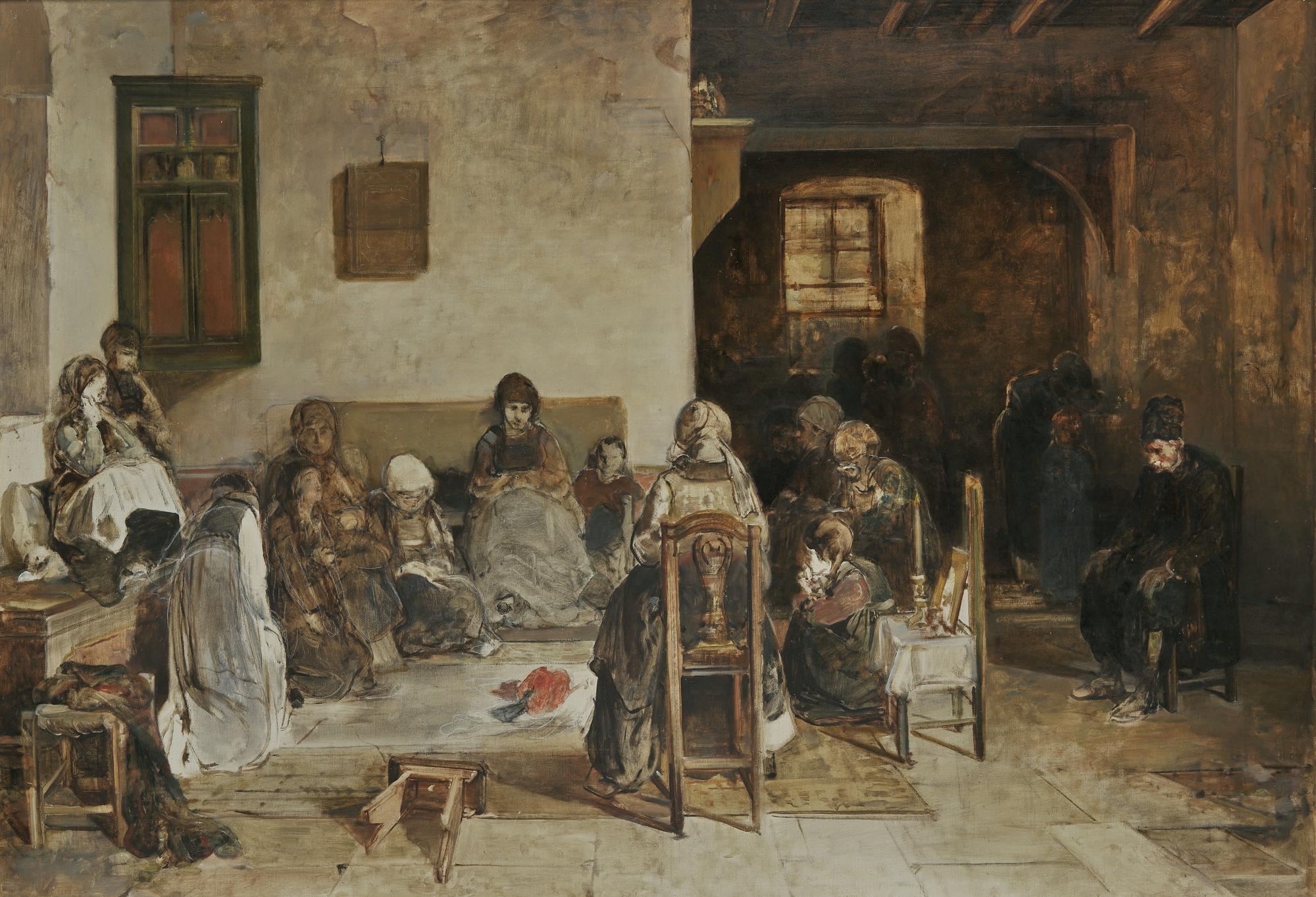