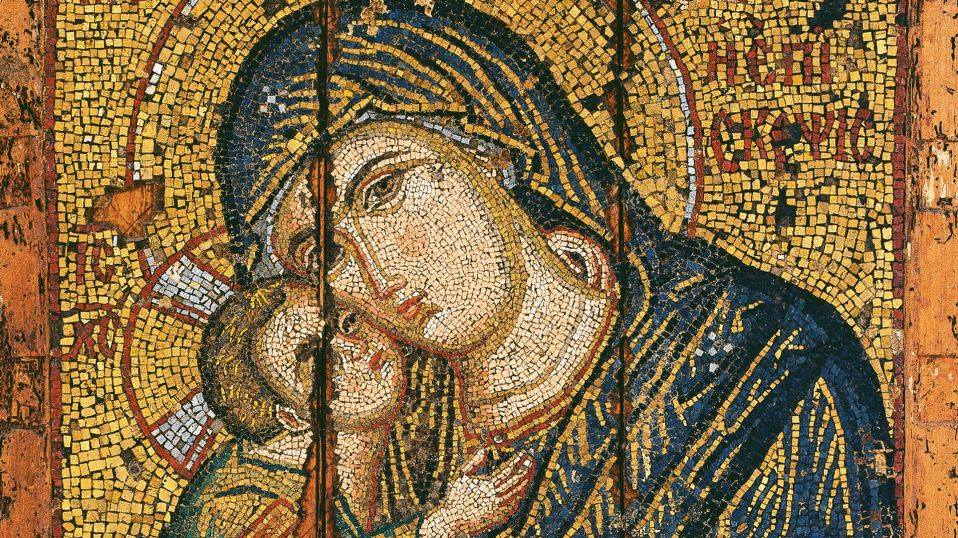 The Byzantine and Christian Museum in Athens, Greece, founded in 1914, is one of the most important Byzantine Art museums in the world, featuring over 30,000 exhibits including rare icons, mosaics, frescoes, ceramics, textiles and manuscripts spanning from late antiquity to the 21st century, with the bulk of them dating from the Byzantine period.

The museum is housed in an impressive mid-19th c. building in the heart of the Greek capital; however, visitors can now reach it from the comfort of their own home, thanks to the Byzantine and Christian Virtual Museum, a recently launched website offering a virtual tour of the premises; you can also browse through the exhibits thanks to the museum’s digitised collections, featuring high-resolution photographs paired with extensive background information for each artefact.

History of the museum

The museum's origins can be traced back to the establishment of the Christian Archaeological Society (ΧΑΕ) in December 1884, with the purpose of advancing the study and protection of Christian and Byzantine antiquities. One of the founding and most influential figures of the Society was Georgios Lambakis (1854-1914), who had studied theology in Athens and Christian archaeology in Germany, and devoted a large part of his life to the documentation and preservation of monuments. Lambakis was also an avid collector of items related to the history of Christianity. His photographs serve today as valuable testimonies of the existence or previous state of monuments which no longer exist or have been altered, as well as of the history of cities or scenes of everyday life at the turn of the 20th century. 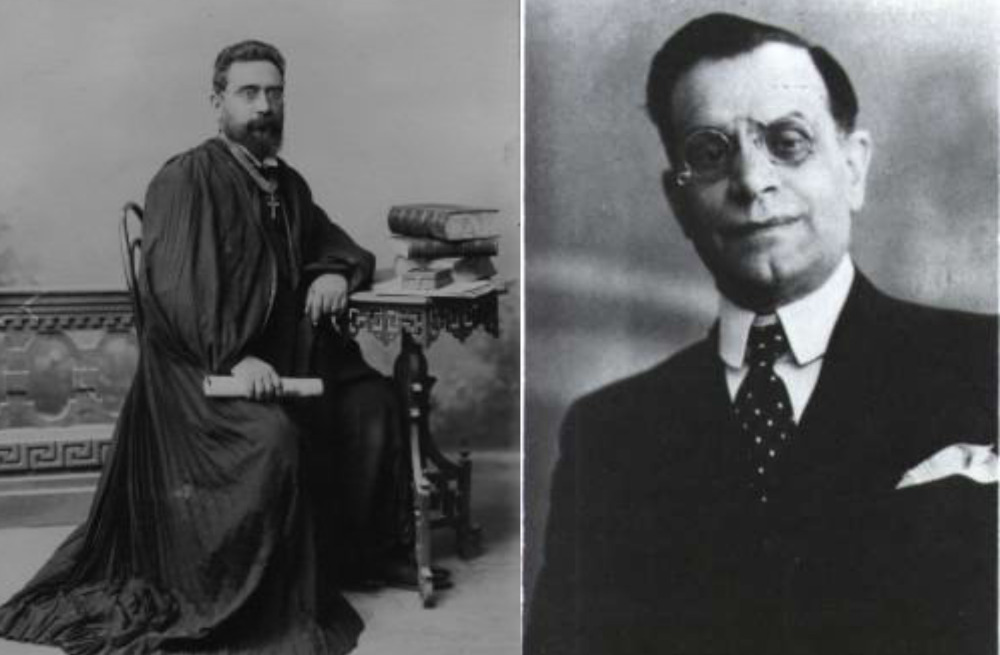 In 1913, Adamantios Adamantiou (1875-1937), university professor and former Director of the Ephorate of Antiquities, criticised Lambakis for his focus on the Christian aspect of the research and advocated for the founding of a purely Byzantine museum. Adamantiou, unlike Lambakis, argued that the new museum should collect and preserve monuments of national history, not relics of Christian worship. The museum was eventually established in 1914 as a "Byzantine and Christian Museum", denoting a compromise between the two approaches, and Adamantiou became its first director.

The museum was initially housed in the basement floor of the Academy of Athens, and was opened to the public in 1924. In 1930 it was moved to the Villa Ilissia, a large mansion built in 1848 by the Greek architect Stamatios Kleanthis, commissioned by Sophie de Marbois-Lebrun, Duchess of Plaisance. After the Duchess's death in 1854, the property came under ownership of the Greek state and served several functions until it was ceded to the museum in 1926. 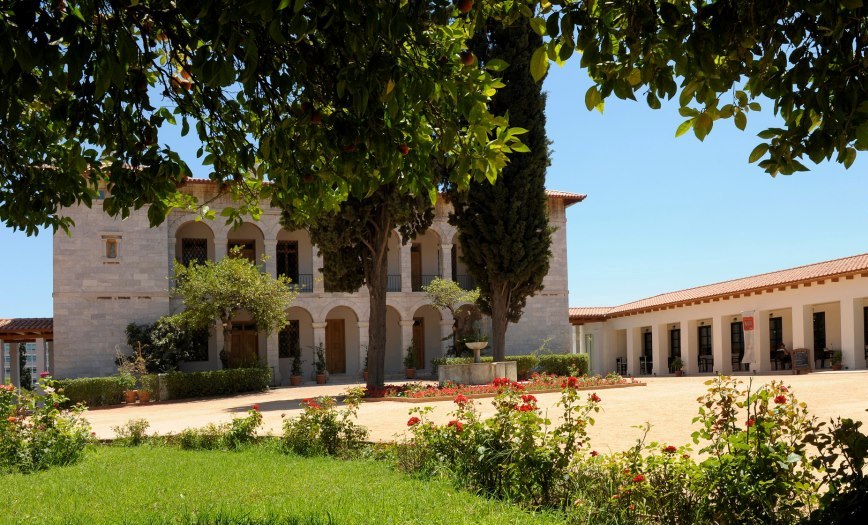 The Villa Ilissia (from the museum’s official Facebook page)

The museum’s collections include over 30,000 items. The permanent exhibition is divided into five parts, titled "From the ancient world to Byzantium", "The Byzantine World", "Intellectual and Artistic Activity in the 15th century", "From Byzantium to the Modern Era" and "Byzantium and modern art". Thanks to the high-quality application offered on the museum’s new website visitors can stroll around the halls virtually, following the path designed by the curators; red "buttons" indicate where the viewer can press to access more information concerning particular exhibits. 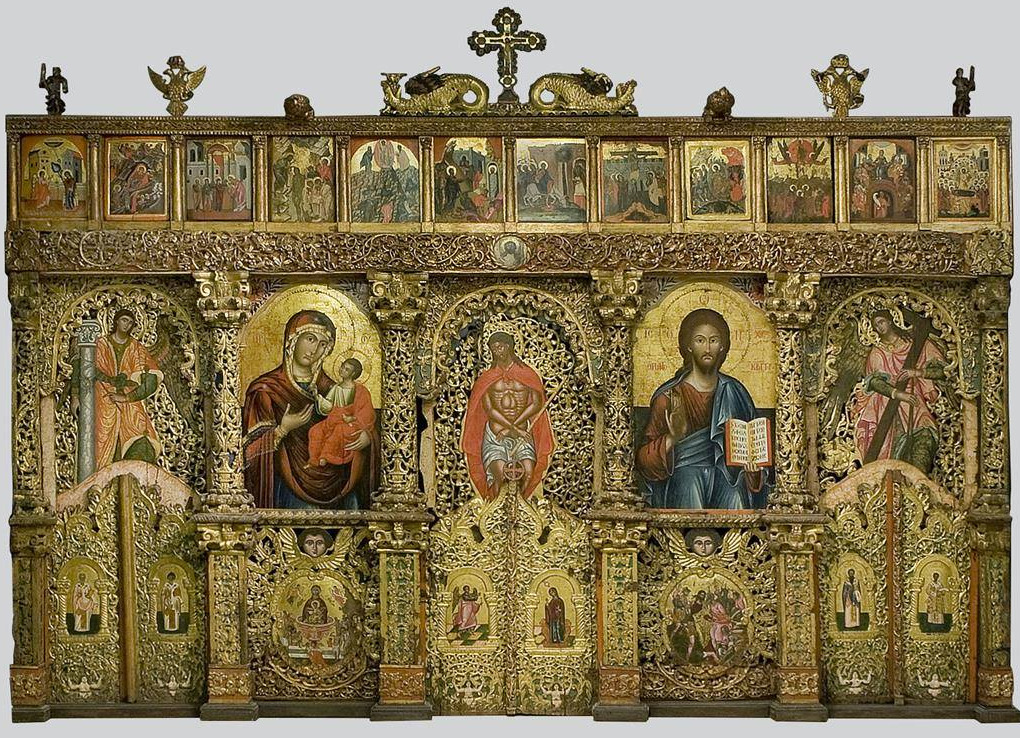 You can also browse through the museum’s digitised collections, featuring high-resolution photographs provided with information about each items historic background and cultural significance. The collections’ virtual library contains six segments, from Icons and Ceramics to 20th & 21st c. art. You are also given access to some important pieces which are currently not on display but instead kept in the storage rooms.

The curators have also provided to virtual visitors the option of following certain thematic routes focusing on particular subjects, in order to view exhibits within a wider context, beyond their classification according to their date or type of use. These routes include titled "The water path", "Woman", "Peculiar objects", "Walking beyond" and "Gold ". 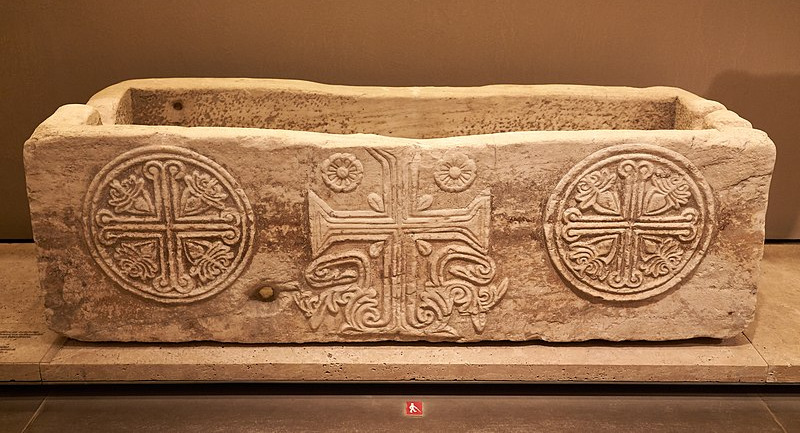 Additionally, the website offers the timeline of ten of the most important temporary exhibitions held at the Byzantine & Christian Museum until 2010, along with insights into their content and impact. The exhibitions chosen are those considered to have contributed the most to the advancement of the museum’s purpose, as well as adding to its relevance and the rekindling of the audience’s interest. Some examples include "Ships and Harbours in the Byzantine Museum" (1997), "From the Christian Collection to the Byzantine Museum" (2002) and "China under the Tang: a golden era (7th-10th c. AD)" (2006).

Read also via Greek News Agenda: Early Christian and Byzantine Monuments of Thessaloniki; Reading Greece | Sharon Gerstel: “Byzantine History opened my eyes to a culture that has long been marginalized in our studies”