The term Philhellenism derives from the Greek word "philos" (friend) and "Hellenism" (the study and appreciation of Greek language, culture, and civilization). It first appears in antiquity - inter alia, in the texts of Plato, Herodotus, and Isocrates – as well as during the Hellenistic and Roman periods. In the Renaissance, the notion of “philhellenes” was used to refer to those who loved ancient Greek literature. Thus, philhellenism emerges as a timeless wave in history, fueled by the spiritual radiance of Hellenism. 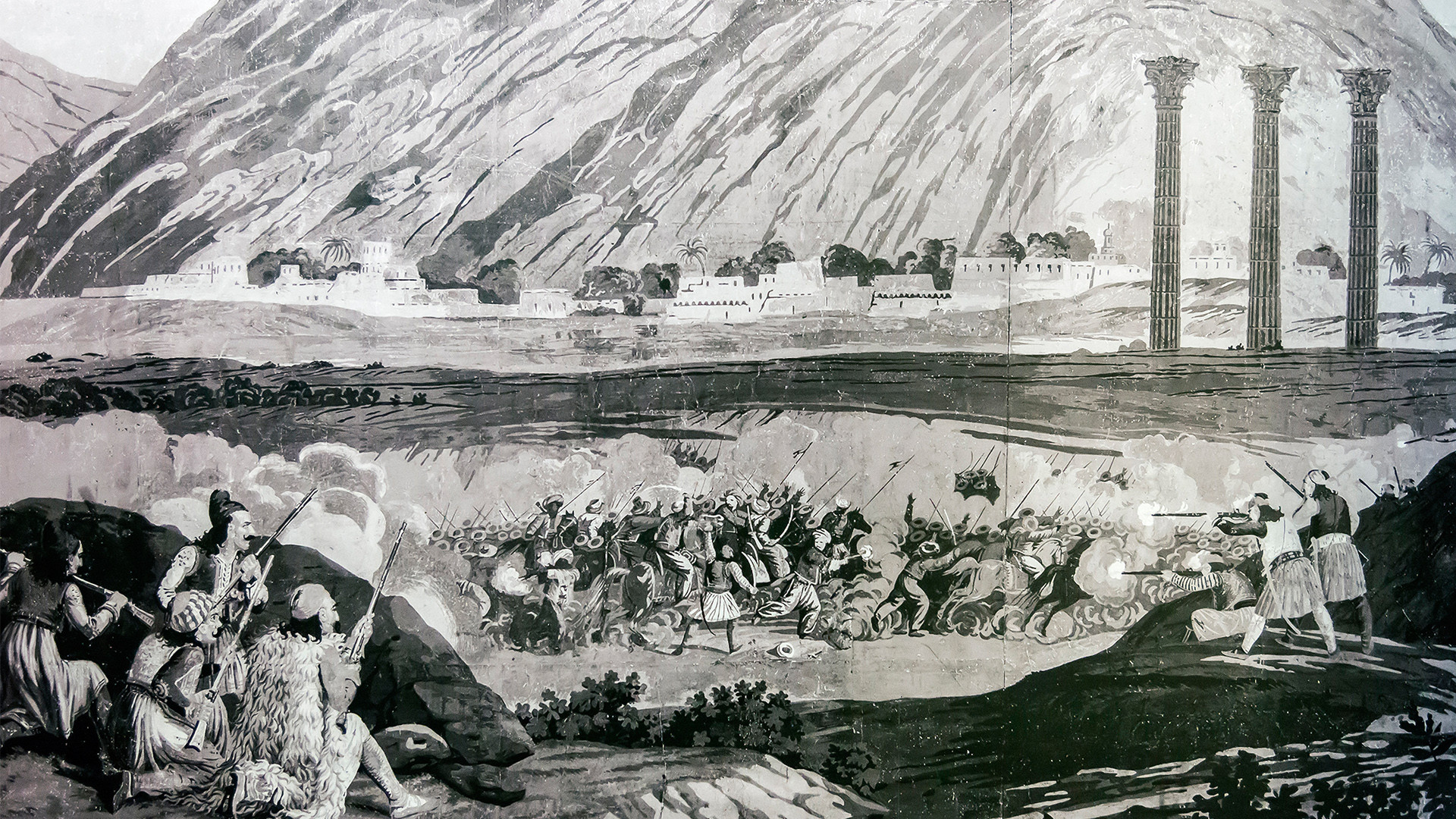 The number of recorded Philhellenes (mainly from Europe and the United States) who fought in Greece, with the vision to liberate Greece from the Ottoman Empire, is estimated at around 1200; However, many more assisted Greece during its War of Independence not only by participating in military operations but also by contributing financial support, as well as producing works of literature and art, aimed to promote internationally the struggle of the Greeks. What all philhellenes had in common is that they were inspired by the Hellenists’ idealized portrait of Greece and associated ancient Greeks with the ideals of freedom and democracy.

It is worth noting that the generalized reuse of the ethnic name “Hellenes” itself, reflects a very interesting semantic, precisely because of its reduction to Hellenic Antiquity. To be more precise, the philhellenic movement should be seen as an organic part of the socio-historical reality in Europe several decades before the eruption of the Greek War of Independence: archaeological collections were created, the antiquarian editions became more frequent, and the Press dedicated more and more space to antiquarian and archaeological subjects in the section “Archaeology”. The intelligentsia understood the political and symbolic value of the ancient monuments, which were internationally recognized as national legacy. The scattered and omnipresent antiquities were the material tokens of national excellence, by far more direct than the philological heritage, which verified and confirmed both continuation and sequence. 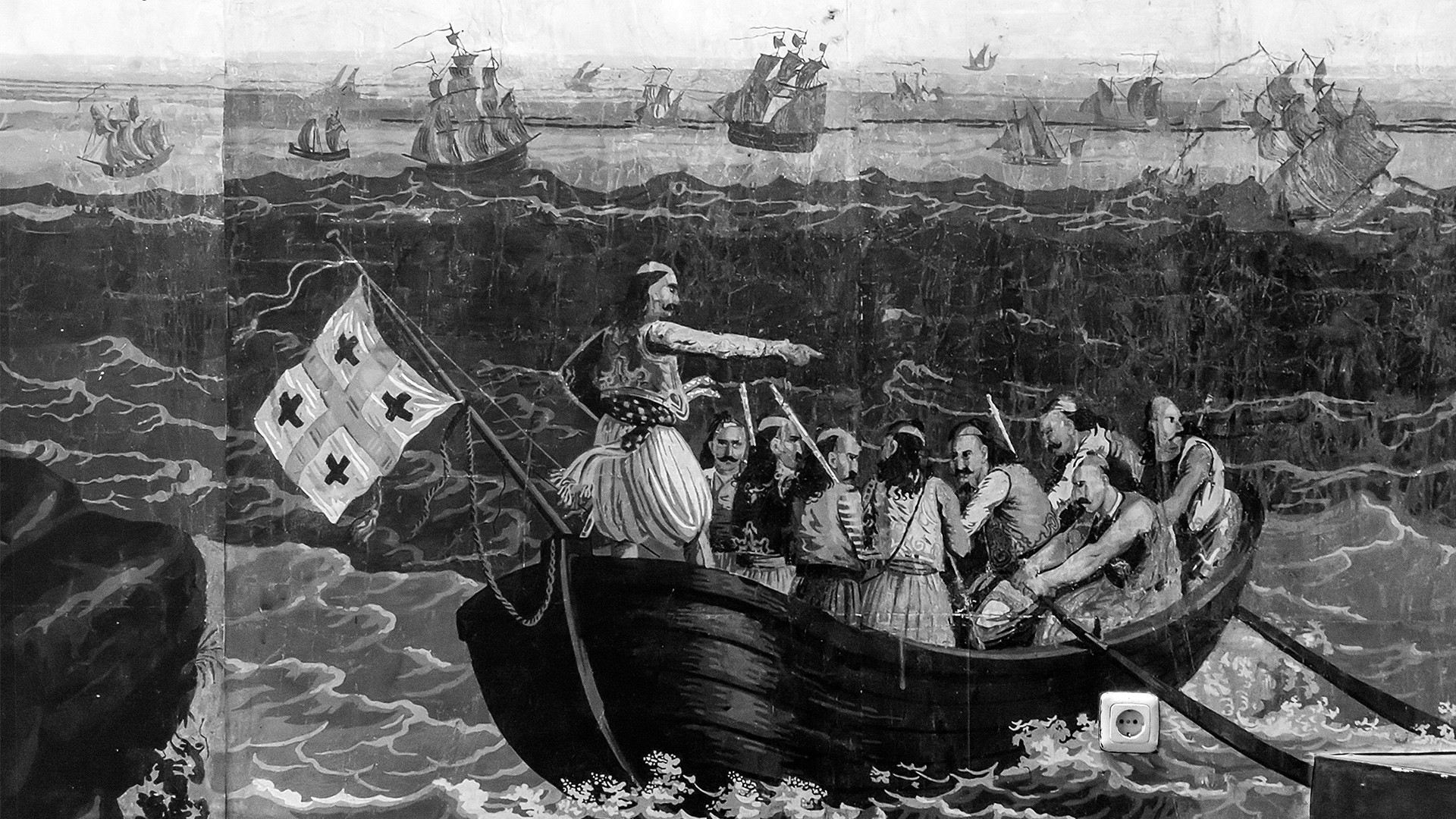 On the occasion of the 200th anniversary of the Greek War of Independence, the Museum of Cycladic Art is organizing the exhibition “Antiquarianism and Philhellenism” (16.12.2020- 30.04.2021). Curated by Art Historian Fani-Maria Tsigakou and Professor Nikolaos Stampolidis, the exhibition aims to highlight the antiquarian aspects of the philhellenic movement, before, during, and after the 1821 Revolution. As stated in the Museum’s press release: “Europeans’ antiquarianism is the most enduring link between Greece and the rest of the Continent. In the course of the revolution, it was transmuted into philhellenism and was imprinted visually in European works of art. After the creation of the Greek State, it was adopted by Greek Neoclassical artists intent on promoting the infrangible continuity of the ancient Greek heritage”.

It is a rare and emblematic show that shall reveal for the first time to the public the collection of Athanasios and Marina Martinos Foundation, an institution that was established in 2016 with the aim, among others, to enhance cultural heritage, preserve historical memory, and promote Greek civilization. The collection consists of important European artworks of the 19th century and Greek Neoclassicism, which will be placed alongside significant antiquities from major museums of Greece and Italy.

The inauguration ceremony of the exhibition was scheduled to take place in December 2020 but was postponed due to the Covid-19 pandemic restrictions. However, while Greece’s museums remain closed, a sneak preview of the exhibition is currently available for visitors arriving at the Athens International Airport (AIA). More specifically, the digital panorama presented in the ‘Art & Culture’ space of ​​the airport is a copy of a wallpaper panorama that was printed in France in 1828, depicting celebrated ancient Greek locations (Thermopylae, Delphi, Parnassos), as well as scenes from the Greeks’ Struggle for Independence (1821-1828). Moreover, there is a video screened which offers viewers a brief guided tour to selected objects of the main exhibition, which is scheduled to open as soon as the coronavirus restrictions are lifted.

See also on GNA: “Greece 2021” | The celebrations for the 200th anniversary of the country’s Independence War; The National Archaeological Museum celebrates the Greek War of Independence bicentennial; American and British Philhellenes