Byron, Ballad for a Daemon: The heretic view of Nikos Koundouros 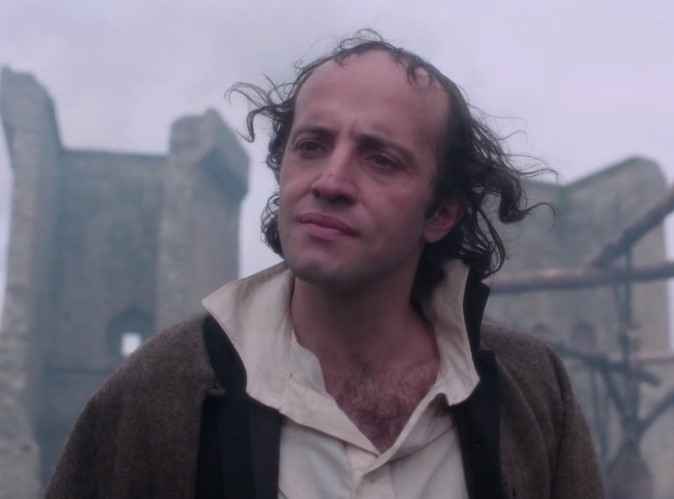 “Is this sunny Greece, the Greece of my dreams?” Lord Byron utters upon his arrival in Messolonghi on January 1824 in Nikos Koundouros’ film “Byron, A Ballad for a Daemon”. Exiled from his homeland, expelled from society for his love affairs, tired of the futile parties of the London aristocracy, Byron is willing to fight for the struggle and die like a Homeric hero. But in this bitter land, he finds only mud, mosquitoes and the anticipation of a war. The Greeks make him the general of a group of peasants, wanderers, mercenaries and adventurers. General Byron prepares his men for a battle that will never take place, but he is determined to give his last performance, guided by the beauty and magic of ancient Greek myths. In the chaos of the revolution, exhausted by fever, the ghost of his past and his love for young Greek Lukas, the poet follows his fate in defiance of the approaching death. 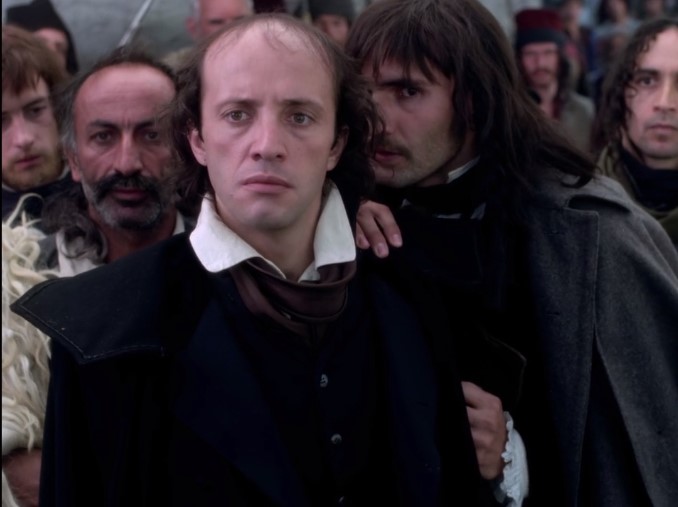 “Byron” focuses on Lord Byron’s internal journey and conflicts as seen by Nikos Koundouros, in an idiosyncratic film that stands apart from the representation of the 1821 Revolution in Greek cinema. The film is a portrait of a bigger than life personality, calling the viewer to listen to the philosophical and existential anguish of Byron as he talks with the ghost of Augusta, his sister and lover. Augusta, his alter ego, makes him question who he is and what his mission is. 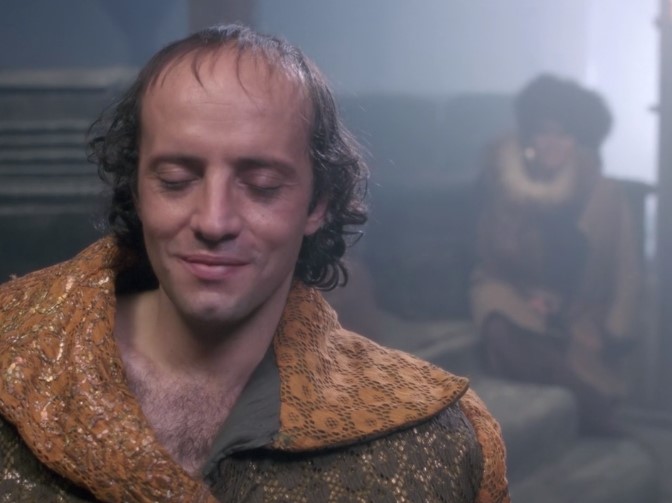 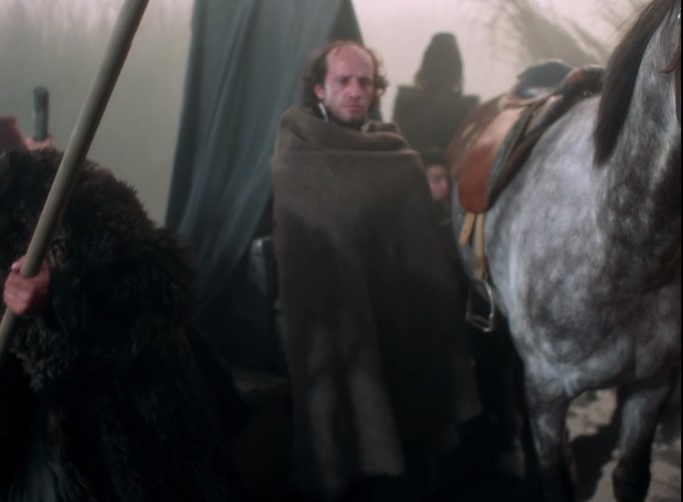 As Nikos Koundouros had mentioned about this film which had a very special place in his filmography, he always felt amazed by Lord Byron’s sense of absolute freedom, humanitarianism, and his anarchist and romantic spirit. His background as a painter is always evident in his cinematic work, especially in “Byron” where Koundouros had enough funding to realize his artistic vision. The misty photography by Director of Photography Nikos Kavoukidis reflects the internal anguish of the protagonist, while the costumes by Dionysis Fotopoulos give a distinctive aesthetic touch to the film that was awarded the best film, photography, first male and female role, scenery and costume, editing and sound awards in 1992 Thessaloniki Film Festival. As he did in many of his other films, Koundouros subverted the expectations of the public. He cast an actor of comic roles in the role of Byron, as was the case with his second film “The Ogre”, getting a powerful performance from his protagonist. Instead of focusing on history, he focused on the troubled mind of his protagonist, but his artistic choices didn’t meet the audience. 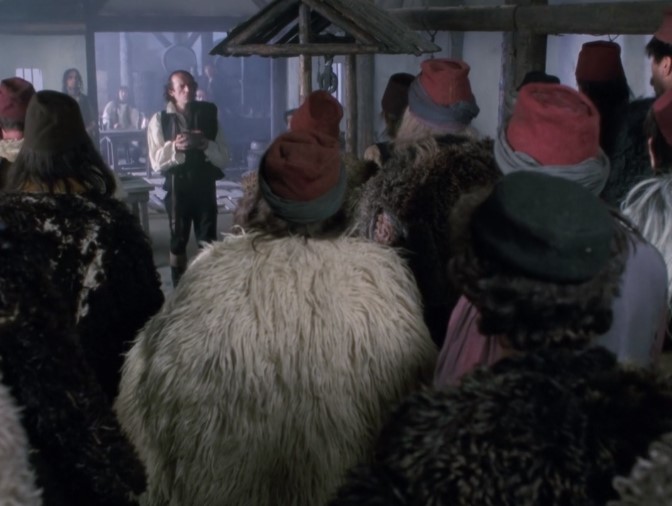 As Vrassidas Karalis (“A History of Greek Cinema”, 2013, p.223) commented: “A powerful film of historical revisionism, “Byron, Ballad for a Demon”, was made by Nikos Koundouros. Irrespective of the negative reviews and its box office failure, this was a superbly atmospheric film that encapsulated some of the recurring themes of his work: the lonely individual, the hostile society, and the inability to find common ground for communication. But nobody liked seeing the darling of Romantic Philhellenism, the idealist who sacrificed his life so that “Greece might be free again,” being depicted as a cynical beast, a lustful desperado, and a raving sodomite. Koundouros’ Byron is angry, resentful, possessed by animalistic lewdness and moral despair; all caused by his own inability to find meaning in anything that he does: sex, revolution, poetry, or even in life itself. The film was superbly photographed, in dark, ominous, and menacing colours by Nikos Kavoukidis, while Manos Vakousis, an actor of comic roles until then, presented a poet in a collapsing state of mind with empathy and subtlety. During this period, Koundouros was indeed the only director who resisted conformism and complacency; the only director who continued the oppositional aesthetics of good Greek cinema, criticizing, subverting, and debunking established myths, ideologies, and implied “truths.””