The Philhellenism Museum opens its doors in Athens 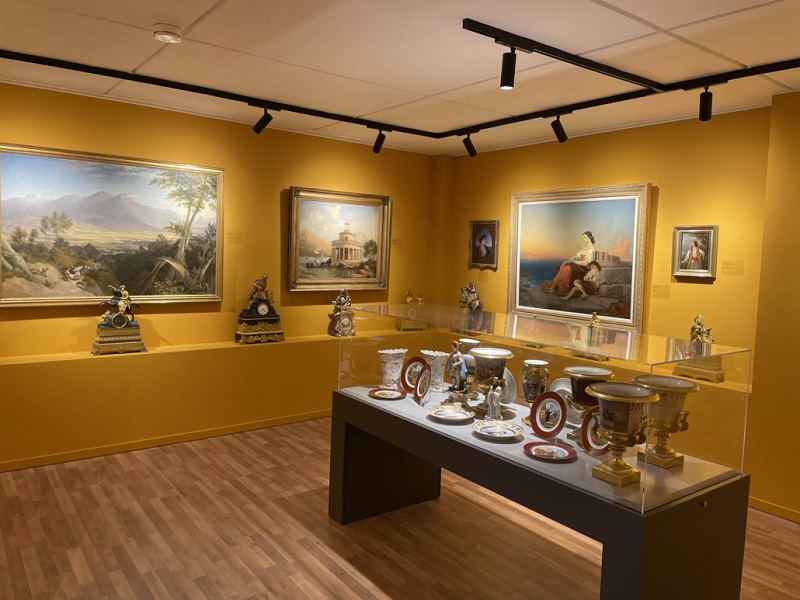 A museum dedicated to Philhellenism, founded, and operated by the Society for Hellenism and Philhellenism (SHP) has recently opened its doors in Athens. For the moment, due to the pandemic, only online visits are possible through a 3D virtual tour permitting though to a wider public to have access to the treasures of the museum.

Through a fascinating collection of art objects, rare books, letters, portraits and personal objects of famous philhellenes, visitors can explore the role of the international philhellenic movement to Greece’s liberation from the ottoman rule contributing to the establishment of the modern Greek state. What is more, the museum’s collections highlight the birth and evolution of the philhellenic movement from the Renaissance to the present day. The aim of the museum but also of the Society for Hellenism and Philhellenism is to showcase how mainly the Europeans perceived the Greek antiquity considered as the foundation for the movements of Humanism, Neoclassicism, Romanticism and Philhellenism. 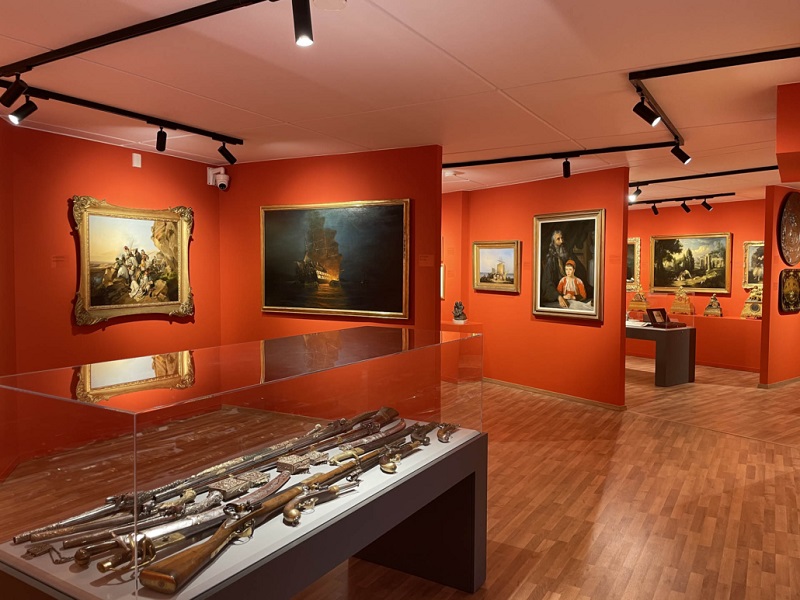 This year, on the occasion of the bicentennial of the Greek Revolution the emphasis is certainly put on the great philhellenes across the world that contributed to the Greek cause either by joining the Greek forces and combatting with them on the battlefield or by raising public and political awareness and funding the Greek Independence War. Students, intellectuals, doctors or experienced military officers from Britain, France, Germany, Switzerland, and the Scandinavian countries but also from the United States of America were touched by the suffering of the Greek people motivated by their love for Greece and ancient Greece.

The museum hosts the biggest collection of the British philhellene Lord Byron’s personal objects and weapons, early drawings of the Greek revolutionary flag, the logbook of a warship that participated in the naval Battle of Navarino and many more items. 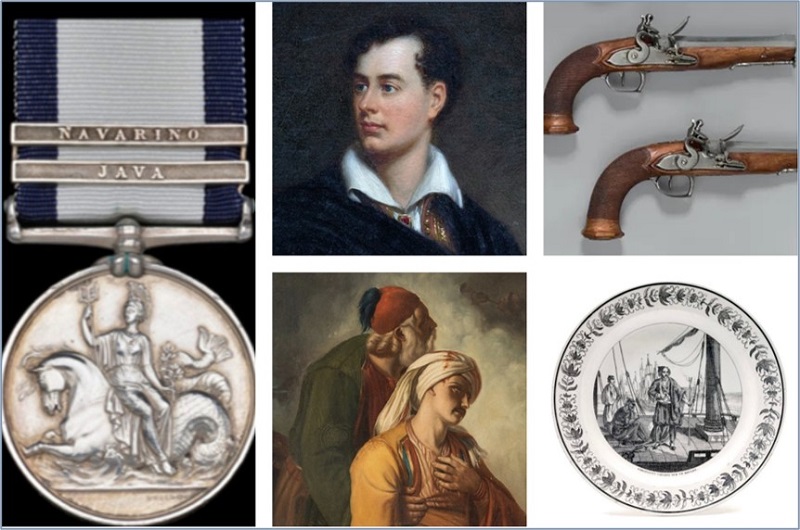 A periodical exhibition dedicated to the American Philhellenism demonstrating the relations between the American and the Greek Revolution is also displayed in the framework of the US Embassy’s celebration, “USA and Greece: Celebrating 200 Years of Friendship”. The contribution of American Philhellenes such as the Congressman Daniel Webster or the classicist Edward Everett who raised public awareness about the Greek cause but also the Bostonian physician and abolitionist Samuel Gridley Howe, the New Yorker George Jarvis or Captain Jonathan P. Miller of Vermont who had to travel two or three months to arrive as volunteers in Greece to the aid of the Greek people, is honored through this exhibition. The impact of classical antiquity reflected in the names of Greek origin of several cities and towns in the US as well as the influence of the architecture of Ancient Greece in emblematic public buildings in the US such as the Capitol, the Supreme Court Building, the Lincoln Memorial that could be called a variation on the Parthenon in Athens, is also highlighted in the exhibition.

A lesser-known story concerning the impact of the Greek Revolution on the abolition of slavery in the US is also revealed in the exhibition through a replica of the statue The Greek Slave created by the American sculptor Hiram Powers. The statue represents the true story of a Greek girl from Psara that was captured by the Ottomans in the Greek War of Independence, a story that shocked the American public opinion.

The museum hosts in a four-floor building the following collections: Myths and Heroes | Greece, place and people | 1821 - Philhellenism and the periodical exhibition USA – Philhellenism.

Click here for a 3D virtual tour at the Philhellenism Museum. 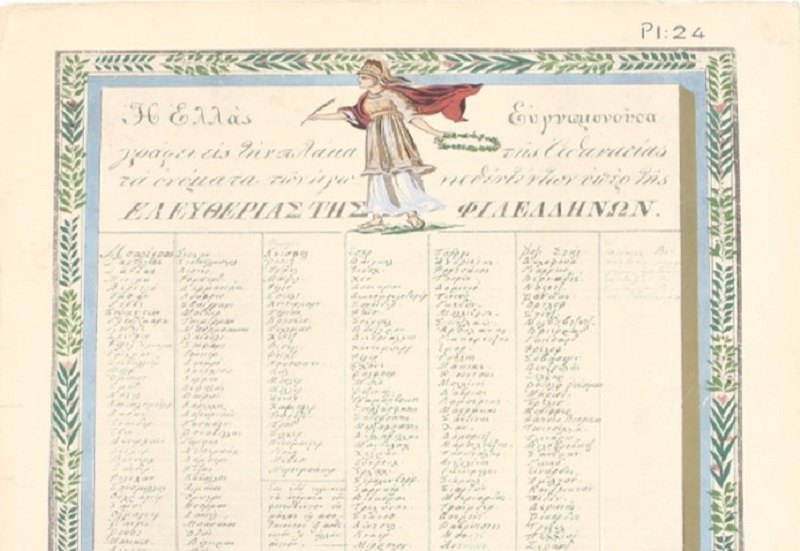 Greece is grateful- A painting by the fighter of the Greek war of Independence and painter Panagiotis Zografos with the names of the main Philhellenes who fought in Greece with the Greeks.