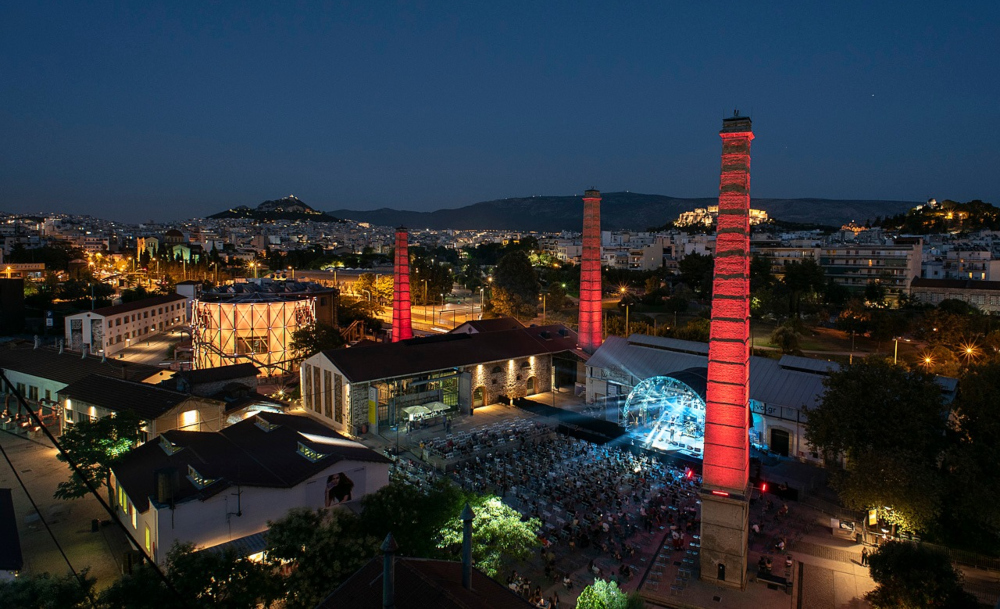 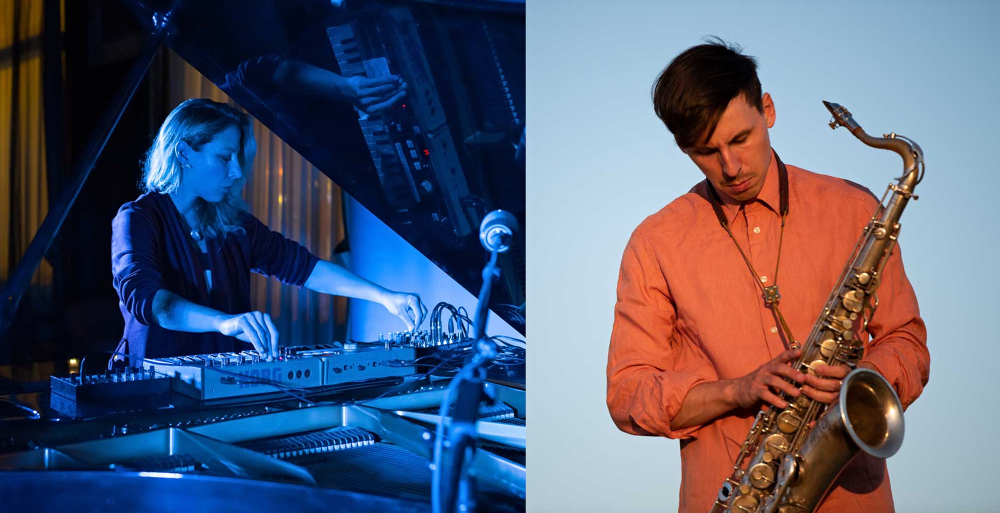 As ATJF’s Artistic Director, Antonis Zouganelis, has explained in a past interview with Greek News Agenda, the Festival was founded by Technopolis in 2000, conceived and initiated by ​​Fotis Papathanasiou, then Managing Director of Technopolis, and Hirst Deinwaller, then director of the Goethe Institut in Athens. It went on to become an international event, with specific orientation and a new identity within jazz music, following the latest trend in contemporary jazz around the world. It is now hailed as one of the city’s foremost cultural institutions, featuring notable participations from Greece and abroad.

The opening show of this year’s festival will be live-streamed from Sweden, held by the saxophonist Martin Wirén and his personal project Bear Garden. He will be followed by the experimental composer, pianist and researcher Anna Stereopoulou, and one of the most interesting bands of the afro-beat scene, the Danish The KutiMangoes. The programme will be completed with a show by celebrated saxophonist Dimitris Tsakas and his band. 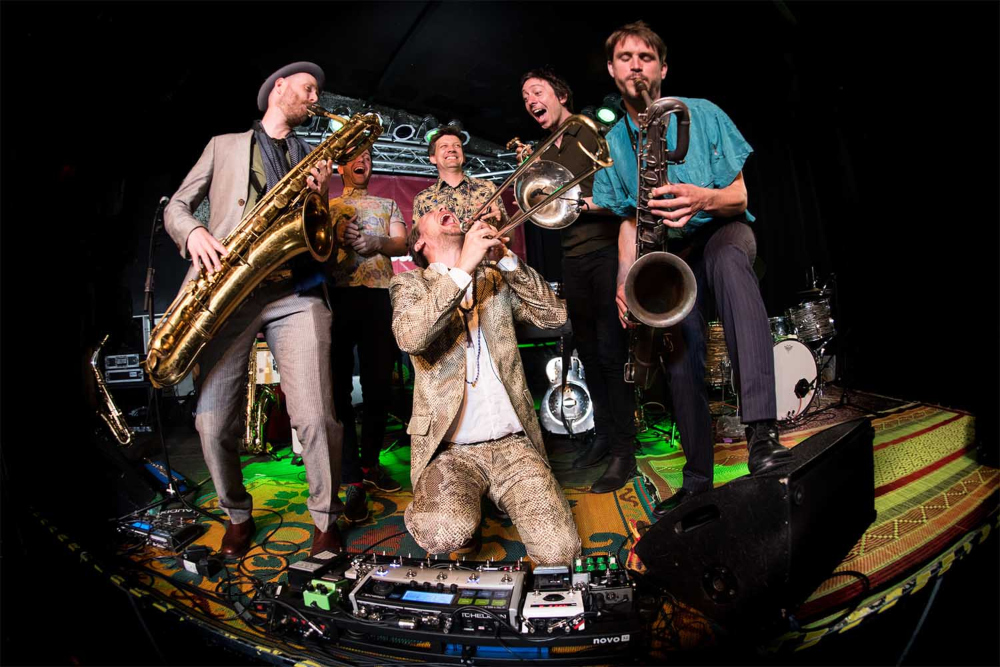 On its second day, ATJF opens with the Federica Lorusso Trio from the Netherlands, a project by the Italian pianist Federica Lorusso producing a mix of "traditional" post-bop with innovative elements. They will be followed by the Dock in Absolute trio from Luxembourg, who balance between progressive jazz, classical music and rock, and the Sokratis Votskos Quartet –the only Greek band that has signed a contract with the legendary Jazzman Records– with their contemporary jazz and blues stylings on Greek and Balkan soundscapes. Up next on the digital stage of the festival comes one of the most important modern jazz trumpeters, the American Marquis Hill, accompanied by four outstanding musicians, covering his debut album New Gospel to create a brand-new version of it. The second day closes with the Antoine Karacostas Trio; the compositions of their Greek-French pianist elicit an open conversation between New York’s and Middle East’s contemporary jazz scene and Greek traditional music and rebetiko.

The Macumba quartet from Cyprus will kick off the final day’s programme with their explosive compositions, inspired by the sounds of Latin America. They will be followed by the Polish band EABS (Electro-Acoustic Beat Sessions) who will present their own special interpretation of jazz, a renegotiation of the genre-classics combined with modern urban sounds. Up next is the aka Zabelov Groupfrom the Czech Republic – a musical collaboration of the accordionist Roman Zabelov with the drummer and multi-instrumentalist Jan Šikl, followed by the Botticelli Baby, a German-based septet who combines gypsy jazz music with punk. Finally, the award-winning Greek composer and drummer Vassilis Podaras (aka Billy Pod) will ring down the curtain on the 2021 Athens Technopolis Jazz Festival with his versatile and “therapeutic” sound. 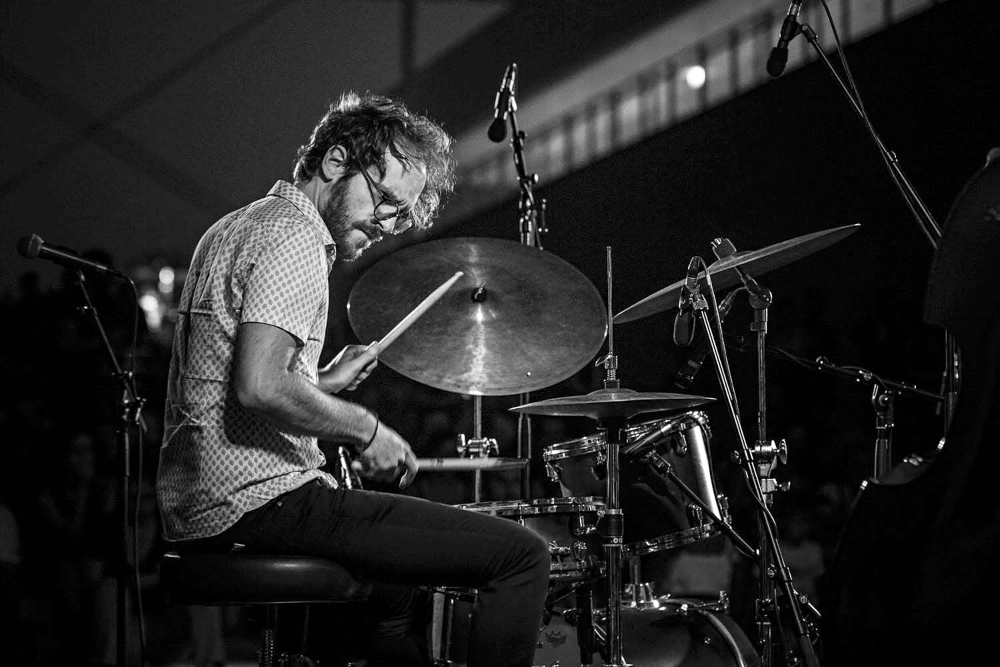 For the second consecutive year, Technopolis City of Athens opens its gates in accordance with the official guidelines and necessary regulations; audience members will be seated in numbered seats arranged so that the required distances are maintained. The 5 Greek selections of this year’s line-up will perform live while the pre-recorded sessions of the 9 foreign artists will be broadcast on large screens installed in the central courtyard on Technopolis’ grounds. All those who wish to attend physically the 20th Athens Technopolis Jazz Festival can book their seats for free on viva.gr.

ATJF will also reach all fans who can’t be at the Technopolis venue through its digital networks, i.e. its newly set-up channel on YouTube and its official page on Facebook.