Thessaloniki Photobiennale, one of the oldest photo festivals in Europe, returns for its 24th edition

From ancient archaeological sites to contemporary art exhibitions, Thessaloniki -Greece’s second-largest city- has it all. For photography lovers, in particular, the Thessaloniki Photobiennale, one of the oldest festivals in Europe, has returned for its 24th edition, presenting to the public 19 exhibitions of various themes and photographic approaches, with the participation of 94 artists from 18 countries. 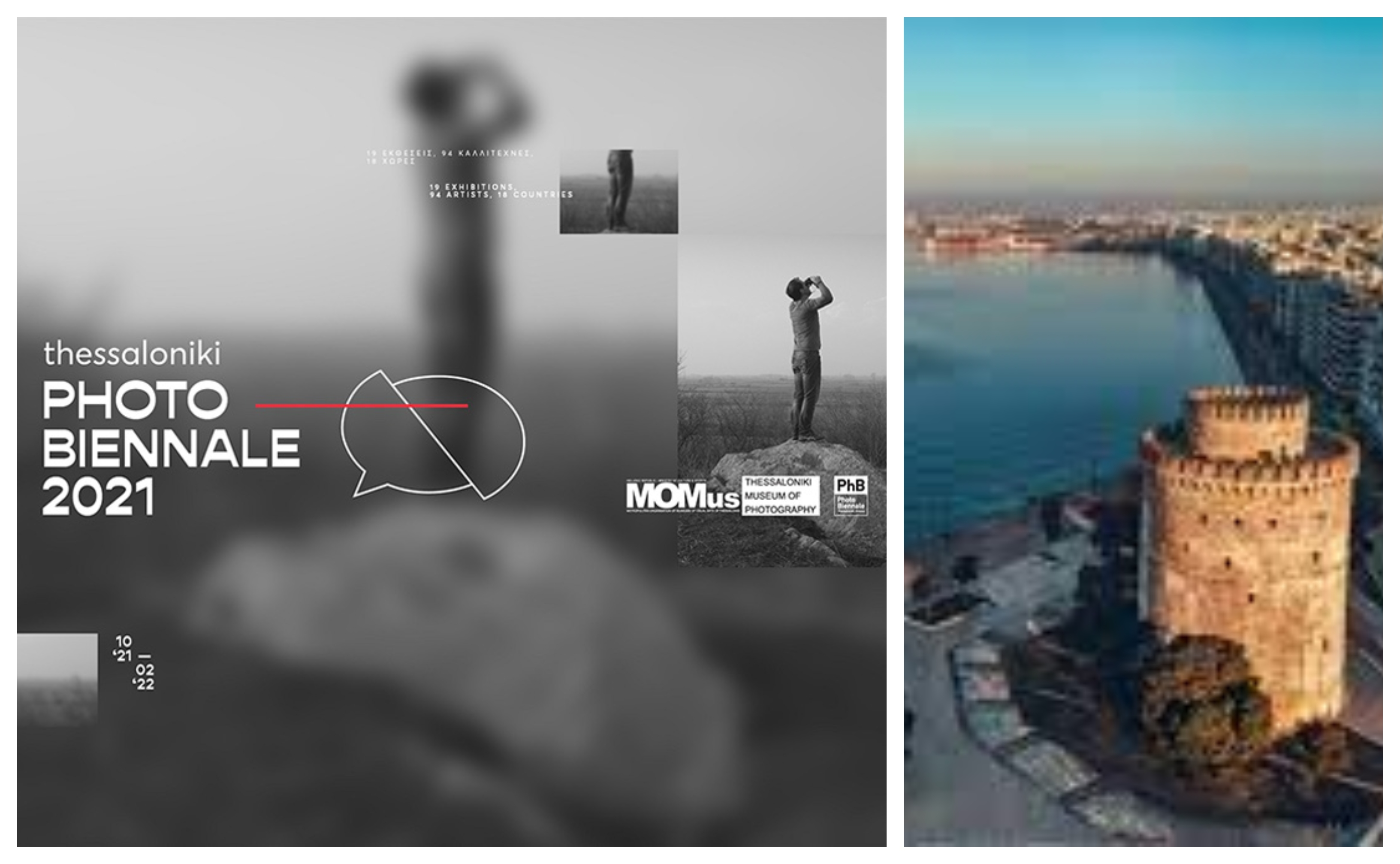 Running through February 20, 2022, this year’s festival takes place in two large sections hosted at the Museum of Photography and the Experimental Center for the Arts, which are both part of Thessaloniki’s Metropolitan Organization of Museums of Visual Arts (MOMus). The theme of the main exhibition, which is curated by Yorgos Prinos and Katerina Stathopoulou, is “The Real and the Record” exploring the notion of what’s real against the backdrop of post-truth, fake news, and polarizing 24-hour media cycles, defined by information overload.

“It is not just a photography exhibition; it also gives an extra dimension, making a key social and political commentary on how photography has been used from time to time, as well as the subjectivity and objectivity of things,” said the Deputy Minister of Contemporary Culture, Nicholas Yatromanolakis. More specifically, the title of the exhibition is inspired by the Iraqi-born film director and writer Hassan Blasim’s short story “The Reality and the Record”, in which an Iraqi asylum seeker recounts his traumatic experiences of war to an immigration officer in Sweden. As the title implies, the allegorical story examines the continuum between lived experiences and the manner in which they can be reported, interpreted, and ultimately recorded on their path to becoming official narratives.

In parallel with the main exhibition, the biennale presents to the public a dozen of solo and group shows, such as Lydia Venieri’s ‘Byronic Heroes” curated by Syrago Tsiara, Monologues by Vassilis Pantelidis, Fred Boissonas’ “On Odysseus Raft”, curated by Areti Leopoulou and Antonis Saragiotis, and Martin Koenig’s “Balkan echoes. Sound Portraits from Southeast Europe 1962–1987”, curated by Ivo Hadjimishev, all hosted in landmark venues of Thessaloniki city.

Thessaloniki’s Photobiennale history goes back to 1988, when the multi-faceted photographer, architect, and artist Aris Georgiou initiated the Photosynkyria, Thessaloniki’s International Festival of Photography. In the 1990s, the annual festival was established as a major international crossroads for the domestic and international scene, providing a key impetus to Greek photography and turning Thessaloniki into an informal capital of photography in Greece.

Following the creative course of the festival, the Thessaloniki Museum of Photography was founded in 1998, with Georgiou as its first director. Since 1998, the festival has been carried out under the organizational responsibility of the Museum and, in 2008, the then director of the Museum, Vangelis Ioakimidis, decided to convert the festival into a biennale, rename it to Photobiennale and conduct it on a different thematic axis every time. 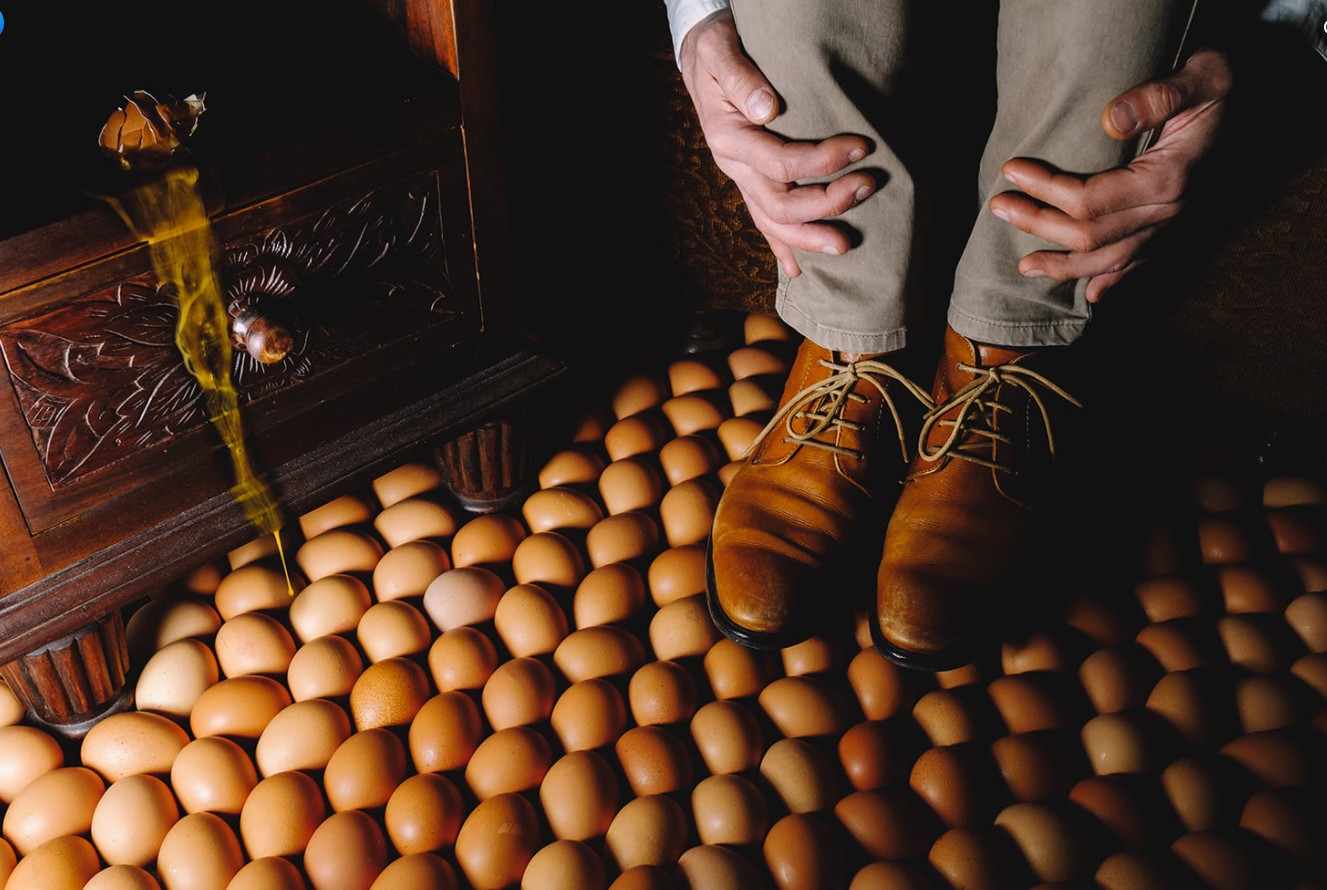