Open House, one of the most important international institutions for the promotion of architecture, returns for its 9th edition in the Greek capital (9-10 April 2022) under the auspices of the Ministry of Culture and Sports and the City of Athens. This year’s event is titled ReOPEN Athens and offers the public guided visits to some of the city’s most interesting sites and buildings, historical and contemporary, private and public –residential spaces, cultural spaces, offices, and monuments. 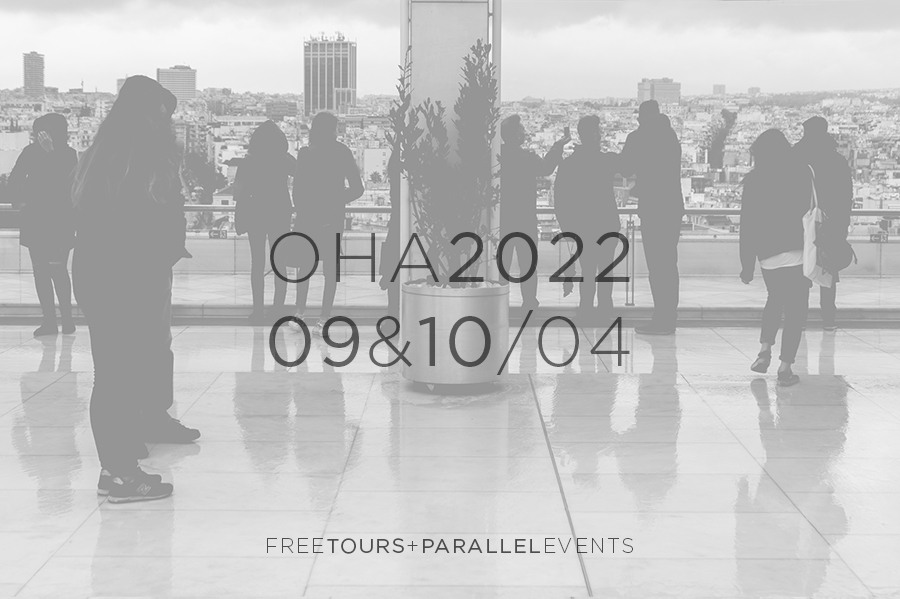 More specifically, over 50 sites of architectural interest will be accessible for the “Open Tours 2022” – from neoclassical premises to state-of-the-art buildings – all of which add to the amazing and diverse mosaic of Athens’ architecture.

Among the neoclassical highlights is the historical building on Agiou Konstantinou Street which is home to the National Theatre of Greece. Renovated about a decade ago, the building was constructed and designed in the late 19th century by architect Ernst Ziller, who at the time had built or supervised over 500 public and private buildings, thus helping transform the Greek capital from a village into a bustling metropolis. The Old Parliament House, designed by French architect François Boulanger and housing today the National Historical Museum, is also a rather special historical landmark of Modern Greece that takes visitors back in time, as it was the first permanent home of the Greek National Assembly.

A classic example of the capital’s early modernist, inter-war architecture in the heart of the city (Lenorman Street) is the Former Tobacco Factory. Once a symbol of Greece’s industrialization and progress, it is currently home to the Hellenic Parliament’s Library and Printing House and was recently transformed into Athens’ new cultural hub. Another example of industrial architecture is the emblematic site of Technopolis in the Gazi area.  Operating since 1999 as a museum, as well as a major venue for cultural and innovation events of the City of Athens, the site is situated in the city's former gasworks that were founded in 1857.

Also noteworthy is the nearby site of the so-called “Rouf Train” (“To Treno Sto Rouf”) - an innovative, boutique, railway cultural venue, inside vintage train wagons. Heralded by 19th-century science-fiction novelist, Jules Vernes, the project was realized in 1997 by the actress and director Tatiana Ligari to host the only train theatre in the world, which is rightly considered one of the well-hidden secrets of Athens.

On a more modern note, "Open Tours 2022" includes iconic buildings such as the old “FIX” brewery which now houses Greece’s National Museum of Contemporary Art (EMST), or the state-of-the-art Stavros Niarchos Foundation Cultural Center (SNFCC) with its latest entry, that is the Delta Restaurant designed by Kois Associated Architects in 2021. The list goes on with a number of smaller-scale buildings situated both in the city center as well as in the suburbs of Athens, such as the 10AM Lofts (designed by Studio Andrew Trotter, Gavalas Ioannidou Architecture & Eva Papadaki) and the “Element” office building in Maroussi, designed by Rena Sakellaridou, founding partner of Sprach PC.

In addition to the building tours, Open House Athens also offers thematic walking tours – the so-called Open Walks” – guiding visitors to lesser-known areas of the city that have a particular architectural and historical interest, such as Kifissia with its impressive towers and mansions. Other programs include “Made in Athens 2022”, which presents to the public a new generation of emerging Greek brands like Trabala Studio ceramic lab and Fibra Fibra weaving workshop, among others.