Two years after the coronavirus pandemic affected all cultural events in the world, the Athens and Epidaurus Festival (AEF) is ready to welcome again acclaimed Greek and foreign theatre, dance and music artists offering to the audience a dynamic and inspirational programme. The AEF is the biggest cultural festival in Greece and one of the longest-running in Europe, a big summer celebration of performing arts attracting every year a wide audience from around the globe.

Since its birth in 1955, the Athens and Epidaurus Festival (the most prestigious cultural event in Greece), has offered a wide range of contemporary artistic production staged in ancient theaters and other venues presenting remarkable co-productions and aiming at global exchanges. 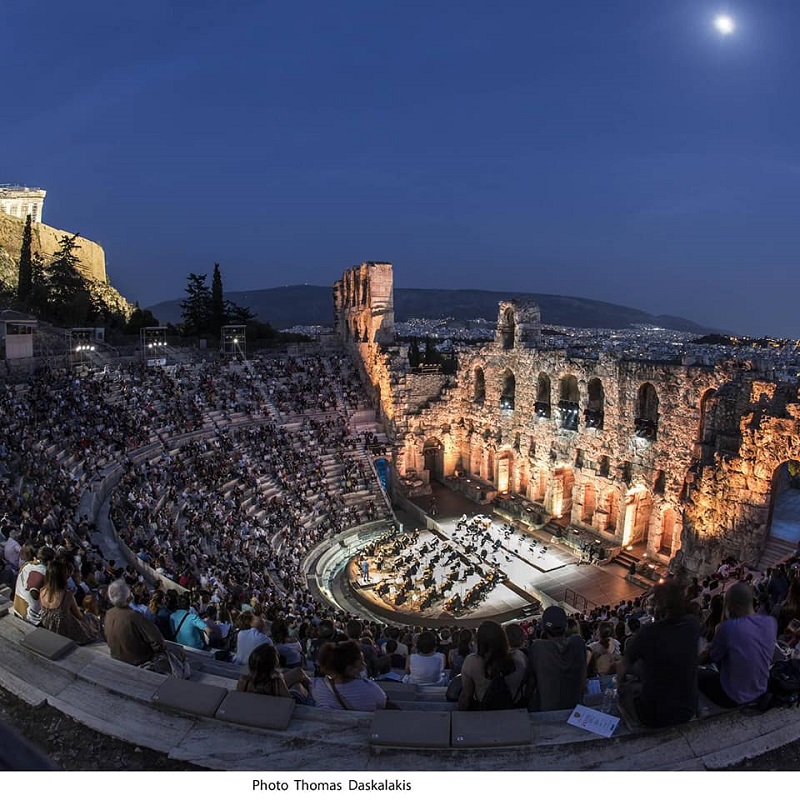 This year, the Festival will take place from June 1st to August 20th, 2022 in four emblematic places in Athens and Epidaurus (Odeon of Herodes Atticus in Athens, Ancient Theater of Epidaurus, LittleTheater of Ancient Epidaurus and at the Peiraios 260, a former industrial site in Athens, as well). According to the Festival's artistic director, Katerina Evangelatos the AEF aims to become a meeting point for dialogue and reflection, a versatile hub where artists give birth to new ideas highlighting humanity’s perpetual questions.

About 70 productions and 2,000 artists, both Greek and foreign, will be welcomed by the 67th edition of the Festival. Among them internationally renowned artists, such as Max Richter, Sir John Eliot Gardiner, Patti Smith, Lori Anderson, Jan Garbarek, Misa Maisky, Philip Ken, Ivo van Hove, Leonidas Kavakos, Maria Farantouri, Giannis Houvardas, Vassilis Papavassiliou and others. At the same time the Festival is open to research and experimentation, aiming to make the Festival a platform for discovery, emotional uplift and dialogue between the artists and the audience. 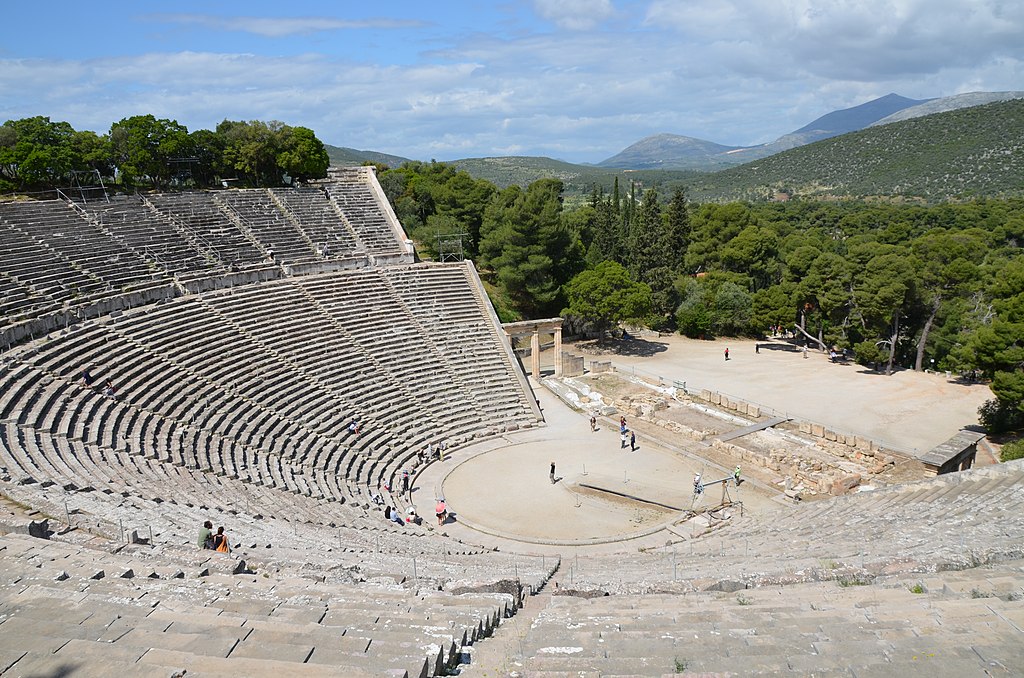 Thematic cycle and programme of the Festival

The thematic cycle of this year’s Festival is inspired by the form of Antigone, a feminine figure standing untouched over the centuries. According to Katerina Evangelatos: “Antigone is always a symbol of resistance, a symbol of the untamed mind; an example of feminine power in a harsh, male-dominated society”.

This thematic cycle is titled Αntigonisms and includes two performances of the play in totally different styles, a European research programme, and a series of discussions with authors and scholars from the fields of Literature and the Arts, but also Philosophy, Psychoanalysis, Social Anthropology. A common concern that permeates most performances of the Festival is Utopia and Dystopia and the artists will be examining questions such as: “In what future do we want to live?”, “Who are we and what societies are we building?”, “Where will environmental destruction lead us to?”, “Is there justice?”, or “Are we free?” 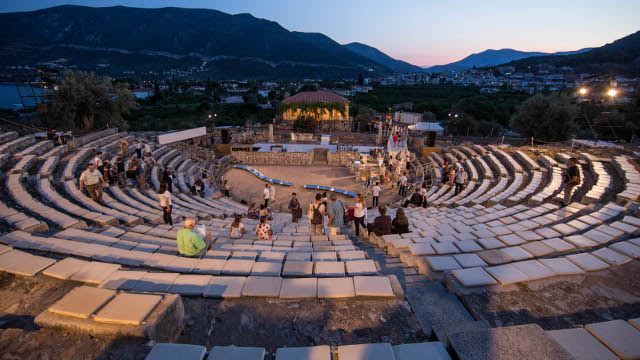 At the Odeon of Herodes Atticus, which features the Festival’s big names in Music, the programme of renowned Greek and international symphony orchestras, great operas and acclaimed composers will be enriched with world-class artists of electronic music as part of the Electronica cycle.

The programme of the Ancient Theatre of Epidaurus includes a wide range of Greek and international performances that are groundbreaking, yet also classic. A co-production with Eleusis 2023 – European Capital of Culture is also programmed.

At the Peiraios 260 industrial site in Athens there will be many music events, while under the Prologue initiative young theatre experts will talk about the secrets behind the scenes, before the curtain goes up. The newly-launched Exodos initiative foresees post-premiere invaluable discussions with the artists. 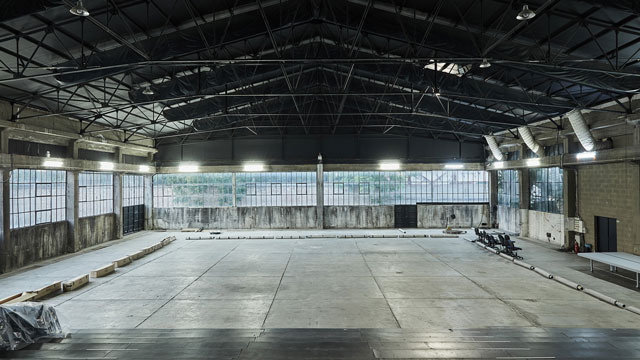 You can find the complete programme of the Festival here.

The new visual identity of the Festival, co-signed by the creative office G Design Studio and the distinguished visual artist Jannis Varelas, marks this year’s dynamic and pluralistic caracter of AEF. Inspired by a bright and inclusive language consisting of images, in which rhythm and dazzling colours have the main role Varelas mixes different techniques and blends the abstract with the realistic. The visual identity of the Festival for 2022 is colourful, happy and optimistic presenting an invitation that cannot be refused. 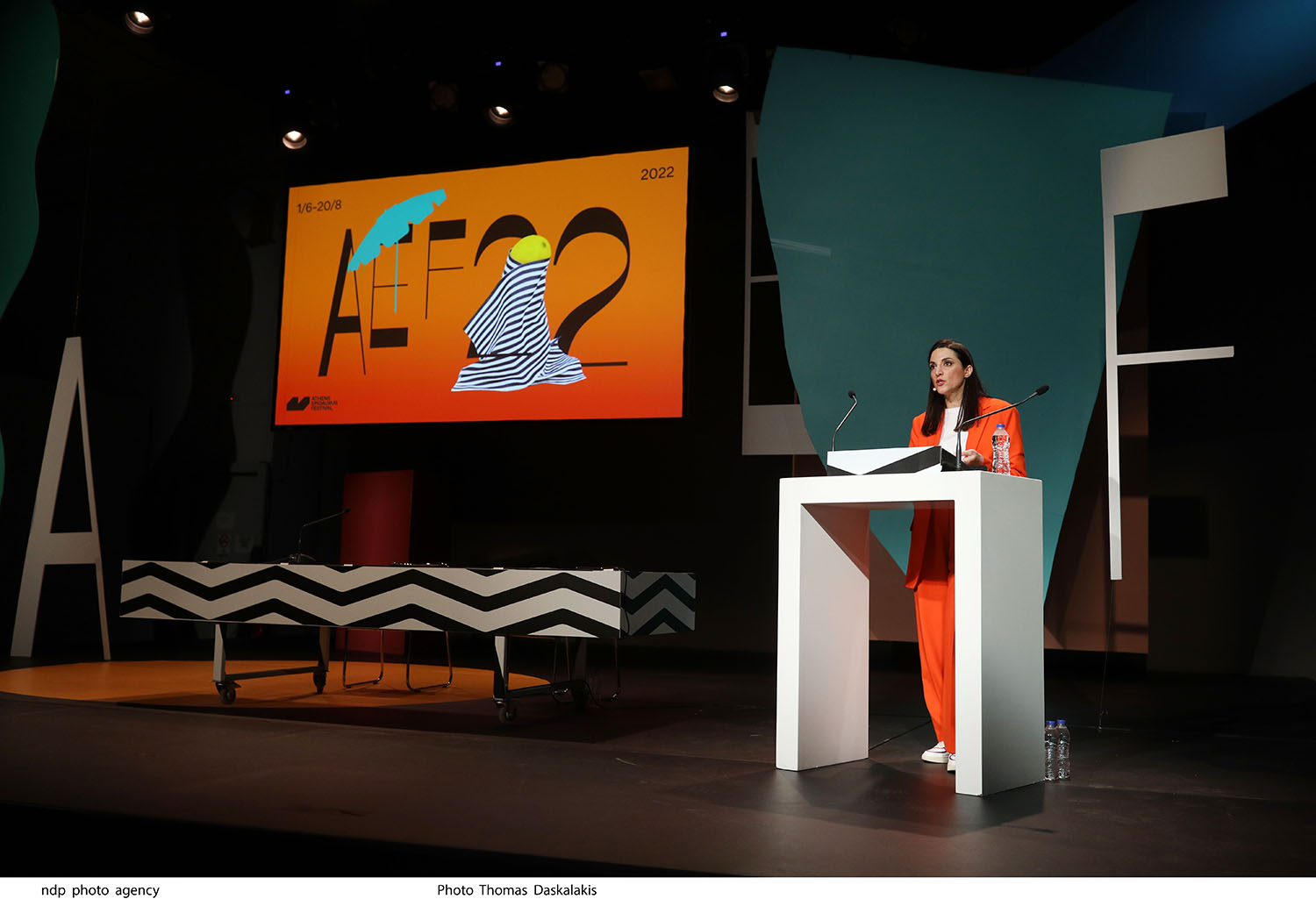