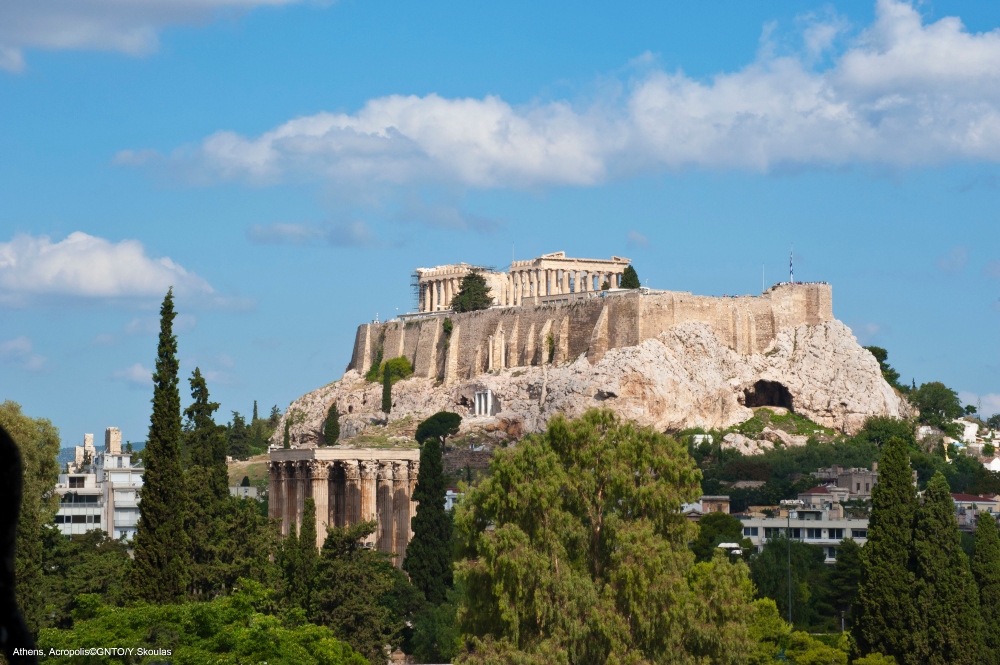 This May, tourist presence has already been felt in the streets of Athens. After two years marked by the unfavourable impact of the pandemic, there is hope that the current tourist season could match the record numbers of the pre-Covid era.

It is usually around mid-April that the tourist season starts officially in Greece, but this year it kicked off on the 1st of March; the decision came as a surprise to some but, as explained by Tourism Minister Vassilis Kikilias, it was taken in response to the increased demand by international travellers. Speaking to Reuters in February, the minister had already expressed optimism for tourism's outlook in 2022, noting that there were strong signs and that the prolonged period was something that big tour operators and airline companies had requested.

The top year for Greek tourism was 2019, when the number of arrivals recorded at travel accommodation reached approximately 34 million, with the sector directly contributing over 20 billion Euros to the economy, and accounting for 12.5 percent ​​of GDP. The following year, the pandemic took a heavy toll on international travel, and Greece (along with most of the planet) suffered its worst year on record, with only 7 million visitors.

In 2021, tourism saw a rebound, with around 15 million arrivals. In an interview with Bloomberg in March, Minister Kikilias said that revenue from visiting holidaymakers last year reached 60% of 2019 record number, adding that the government estimated the rebound could hit 80% this year. He also pointed out that demand is resilient in Britain and Germany, the biggest source markets for travels in Greece, and that booking are mounting again, despite a short pause following the outbreak of war in Ukraine. 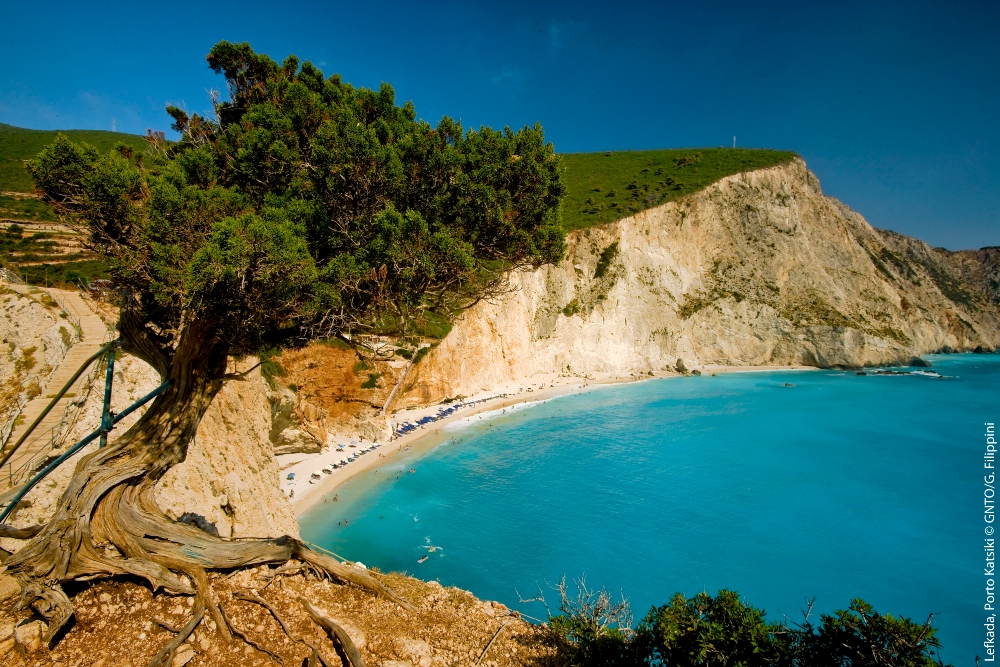 Bookings are already high, especially in very popular destinations such as the Aegean islands of the Cyclades and the Dodecanese. The UK, Germany, the Netherlands, France, Switzerland and Belgium are among the countries where many visitors have already booked their vacations in Greece, while last-minute bookings (due to the insecurity concerning the coronavirus as well as the situation in Ukraine) are also expected to be very high.

In the first two months of 2022, arrivals in Greece had increased by 282% compared to the same period in 2021. According to national broadcaster ERT, in the first days of April, passenger traffic at Greece's top regional airports –Rhodes, Corfu, Chania and Kos– exceeded the record levels of 2019, while, as Minister Kikilias has stated, οccupancy rates in popular destinations were above 85% during Easter period.

In May, direct seasonal flights from American airports also began arriving in Athens, earlier than any year before. Americans can travel directly to Athens from New York City, Atlanta, Boston, Newark, Washington DC, Chicago and Philadelphia, with most of these airports offering daily flights. Leading American carriers also increased seat capacity due to high demand.

The relaxation of Covid-related measures has significantly contributed to this development; as of 1 May, all travel restrictions were lifted in Greece, so those entering the country are no longer required to display a certificate of vaccination or recovery from COVID-19, or evidence of a negative test result from SARS-CoV-2 infection; these documents are also no longer required to enter museums, restaurants or shops. The requirement to wear a mask indoors is also expected to be waived from 1 June. 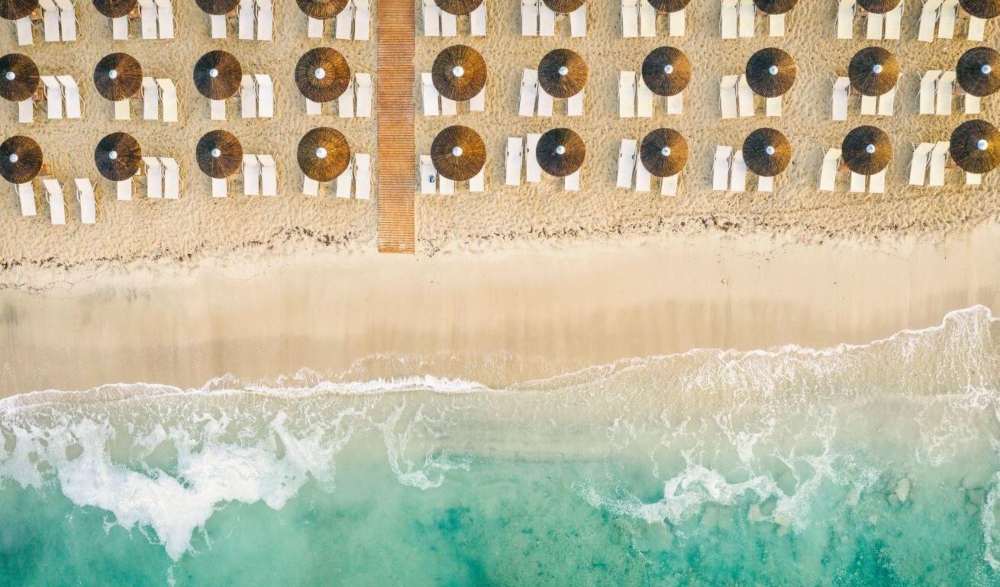 It should also be noted that this year Greece ranked second in the world in the Blue Flag award programme, with 581 beaches, 15 marinas and 6 tour boats earning a Blue Flag certification by the Foundation for Environmental Education (FEE) the world’s most widely recognised eco-label.

Read also via Greek News Agenda: The Old Town of Corfu; The medieval city of Rhodes; Lesbos - An island of culture and history

N.M. (Based on an article originally published on Griechenland Aktuell)