All of Greece, One Culture | Commemorating the Asia Minor Catastrophe, 1922-2022 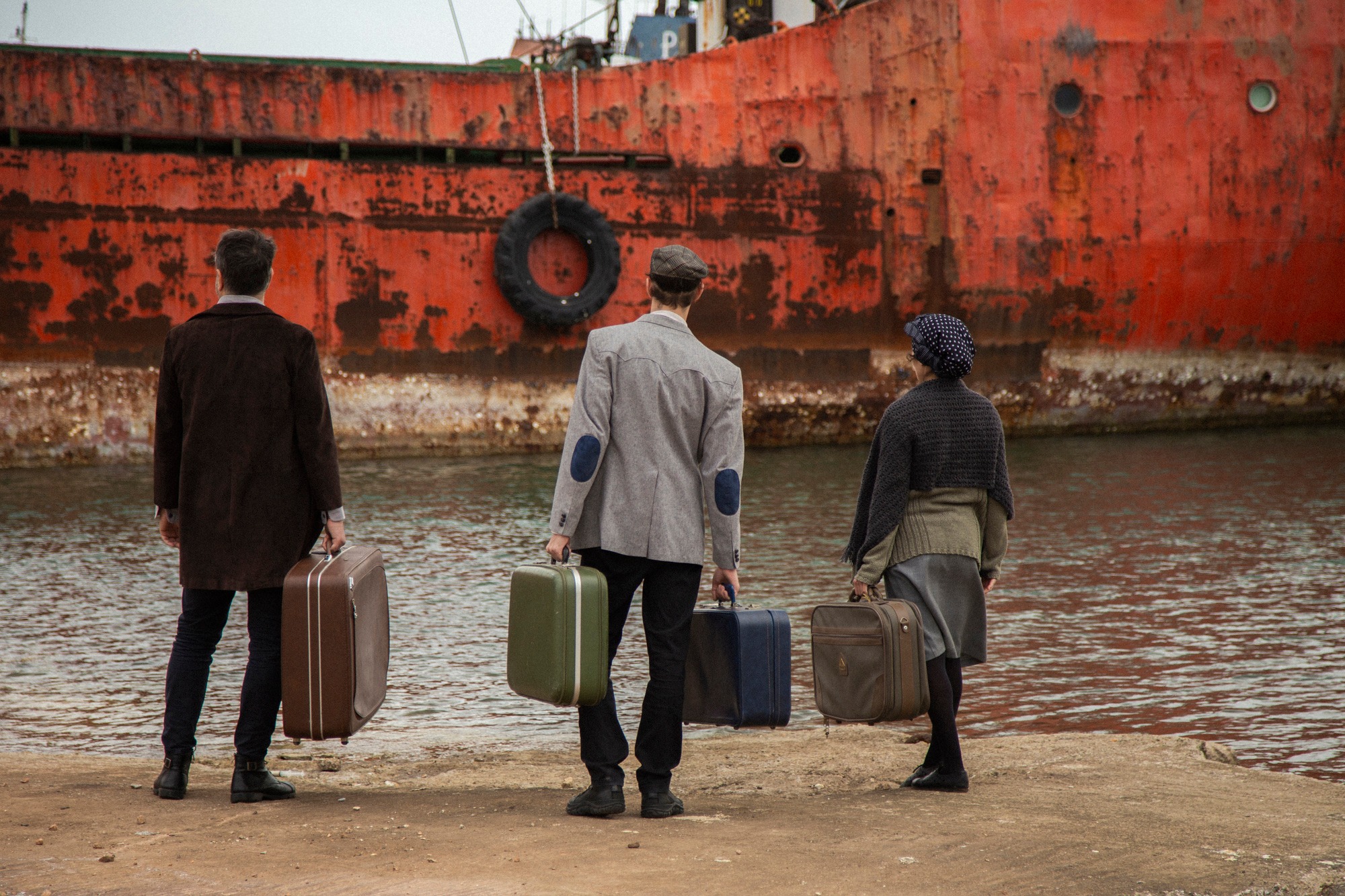 Greece’s archaeological sites and monuments are "brought to life" with a multitude of cultural events across the country, from July 18 to September 15, 2022, commemorating the Asia Minor catastrophe (1922-2022). For the third year in a row, the Greek Ministry of Culture and Sports is offering the public a festival that highlights the links between contemporary culture and the country's cultural heritage. This year’s “All of Greece, One Culture” program is honoring the memory of 100 years since the Asia Minor Catastrophe with 140 theatre, music and dance events, as well as art installations and a range of activities for children and teenagers presented at 66 archaeological sites and museums across Greece. 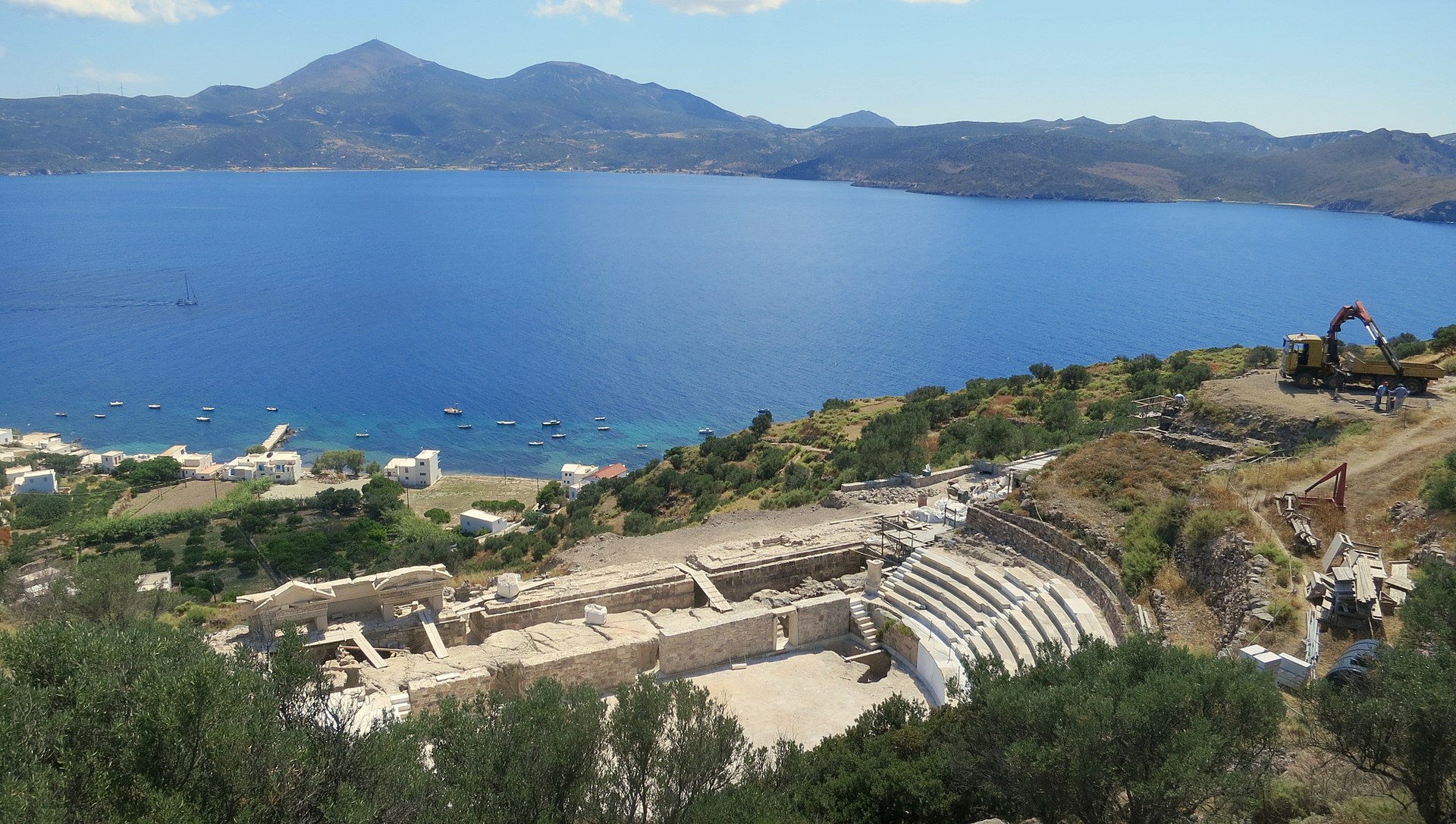 Among the new archaeological sites added to the program are the ancient area of Alexandroupolis, the medieval city of Rhodes, the Ancient Theater of Pleuron near Missolonghi, the Mycenaean Acropolis of Tirynthe and Spinalonga in Agios Nikolaos, Crete. During the presentation of the program, the Minister of Culture and Sports, Lina Mendoni and the Artistic Director of the National Opera, George Koumentakis, said that the biggest goal was to generate a creative dialogue between contemporary culture and the rich cultural heritage of Greece. “This initiative has involved joint efforts by archaeologists, the Ephorate of Antiquities, and the Archaeological Service, who worked to expand and improve the sites that are assigned for the events, exactly in line with the idea of the osmosis of cultural heritage with modern creation,” the Minister of culture underlined. 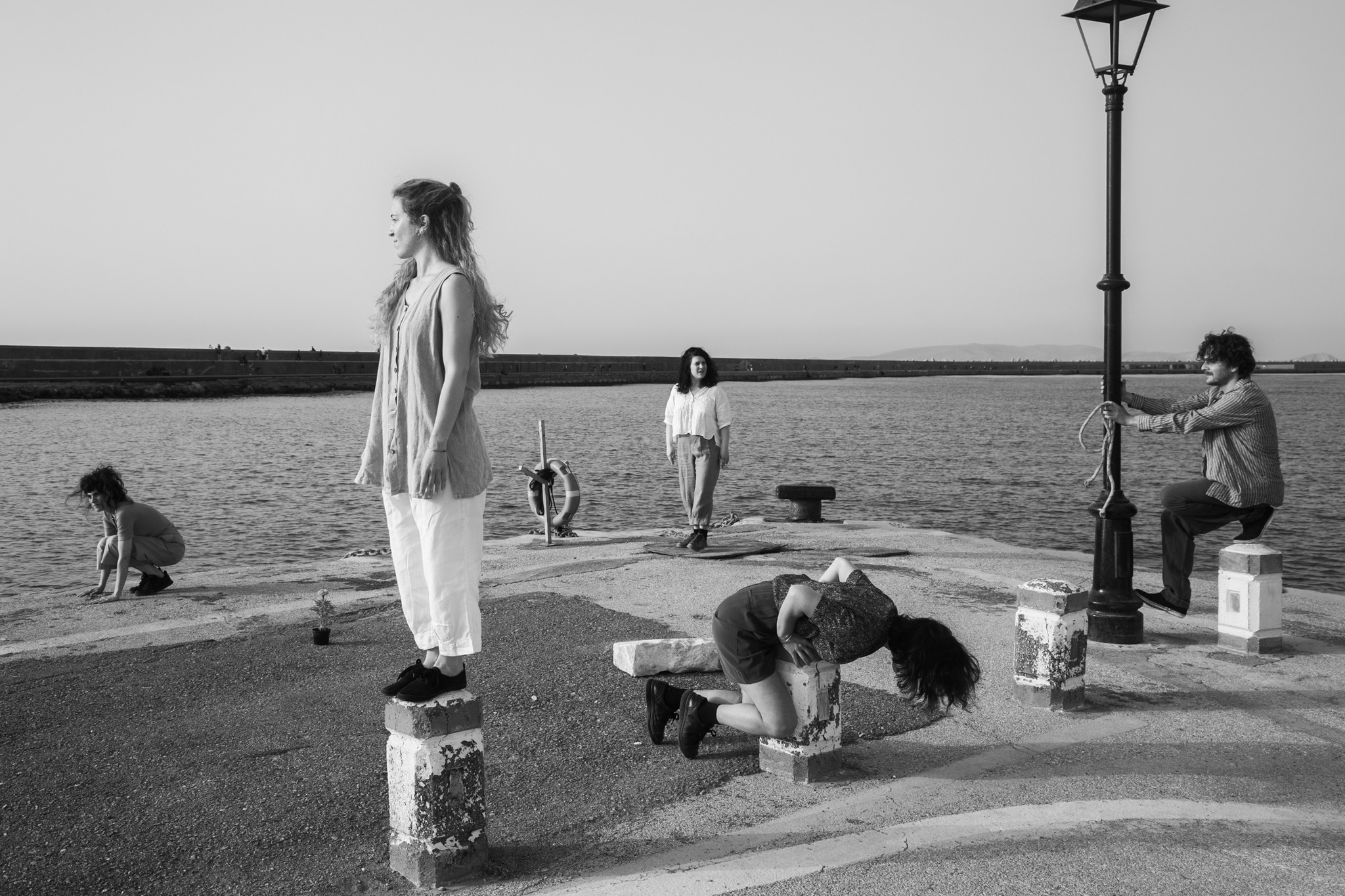 "Limen – A musical performance for the memory of the future" by R. Mentilidou, Maritime Fortress of the Venetian Port of Heraklion (Koules) © Greek Ministry of Culture and Sports.

One of the main objectives of the project is to engage local communities across the country. The artists and institutions selected for this year's programming present their own reading on the theme of the Asia Minor Catastrophe. "With real personal testimonies, recordings taken from the pages of Greek literature and current events of the time, they shed light on personal journeys with arrests, persecutions, escapes and more. They focus on family memories, highlighting the cruelty that war plants into the souls of all people, regardless of nationality," said GNO Director Koumendakis.

2022 marks 100 years since the Asia Minor Catastrophe, a traumatic experience in Modern Greek history as the tragic events of that period lead to the forced emigration of the Greek population.

The coastline of Asia Minor has been the cradle of Hellenism since the 9th century B.C. and Greeks settled in most of the hinterland, already since the 2nd century B.C. All Greek communities of Asia Minor fell under the sovereignty of the Ottoman Empire in the mid-15th century but they maintained their religious and communal existence till the beginning of the World War I. After the period of the Balkan Wars (1912-1913), successive Turkish governments decided to “resolve the Ottoman Empire’s nationalities question” by driving the autochthonous population from their ancestral lands.

The defeat of the Greek army in 1922, and the burning of Smyrna (modern Izmir, Turkey) signaled the beginning of the forced emigration of the Greek population. About 1,200,000 refugees were forced to flee to mainland Greece under appalling conditions. 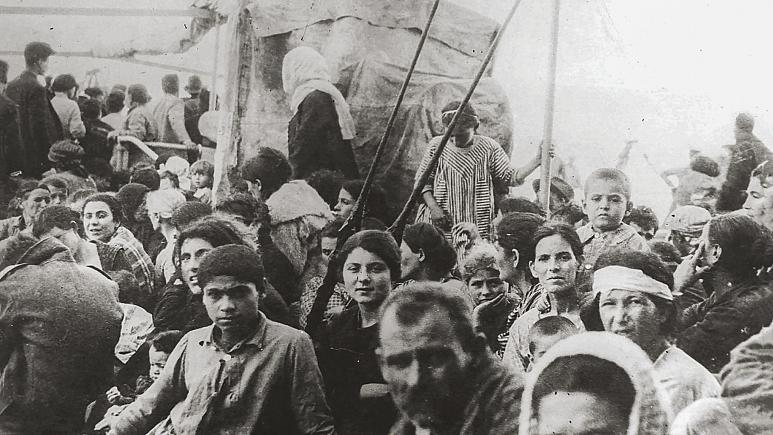 Among other things, as part of these commemorations, the Federation of Refugee Associations of Greece has launched the mnimi1922 website (or Memory1922) that aims to "inform its visitors about the role of the Federation members and their activities regarding the commemoration, telling the story of the old and the new homelands, informing also the visitors about the historical context of the events and about the creation of a new Greece in the twentieth century." 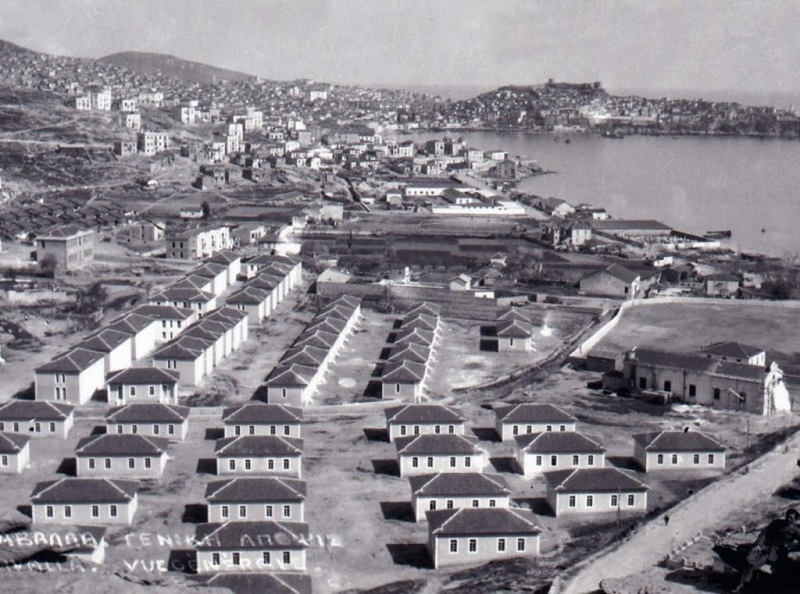 Refugee settlement at the city of Kavala, new homes built by the International Refugee Rehabilitation Committee, circa 1924 [Source]

Intro photo: "The story of a captive or how I crossed the border" by A. Raptis F.Dousos (text: Stratis Douka), Zingirli Mosque, Serres © Greek Ministry of Culture and Sports

The activities are offered free of charge by the Ministry of Culture and Sports. It is necessary to pre-reserve a place on the Ministry's special platform for all events. The only charge is the entrance ticket to the archaeological site, where it exists. Detailed information, program of all events and reservations on the site: https://digitalculture.gov.gr /

Based on an article originally published on Grecehebdo.gr