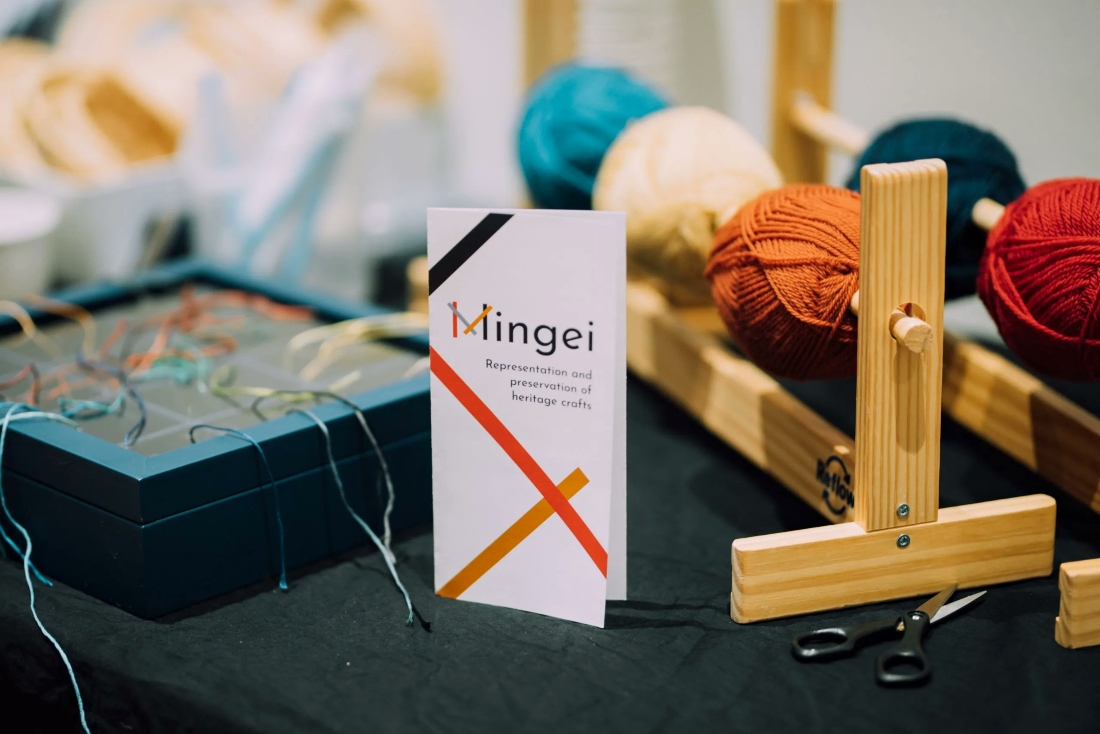 Mingei is a project exploring the possibilities of representing and making accessible the tangible and intangible aspects of craft as cultural heritage. Its aim is to promote traditional skills to a younger audience through the use of technology.

Funded by the European Union’s Horizon 2020 research and innovation programme, it brings together 9 participants from 6 European countries (Greece as project coordinator, Germany, France, Italy, the Netherlands and Switzerland). 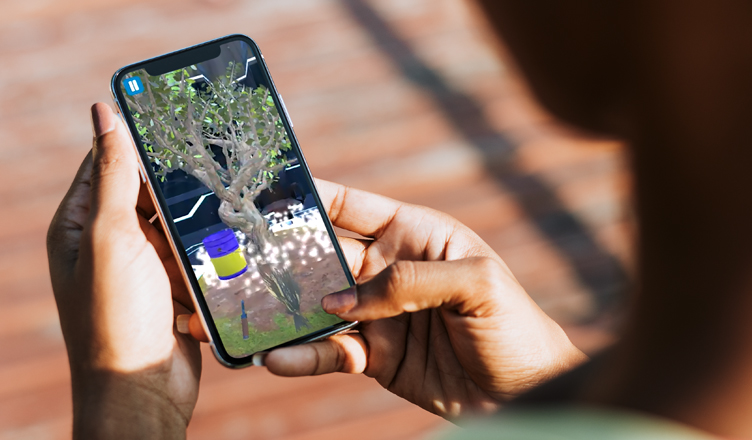 Valuing crafts as a part of European heritage

The project takes its name from the Mingei Movement which was developed in Japan in the mid-1920s (inspired in its turn by the English Arts and Crafts movement), and aimed at the revival of Japanese folk art, with an emphasis on pottery and textiles.

Mingei project defines "heritage crafts" as involving craft artefacts, materials, and tools, and encompassing craftsmanship as a form of Intangible Cultural Heritage. The intangible heritage aspects of these crafts include the know-how and skilled use of tools, but also the tradition and identity of the communities in which they are (or were) practised. Although heritage crafts form part of an area’s history and have had (or still have) an impact on its economy, several of them are today threatened with extinction, which makes their preservation a matter of urgency. 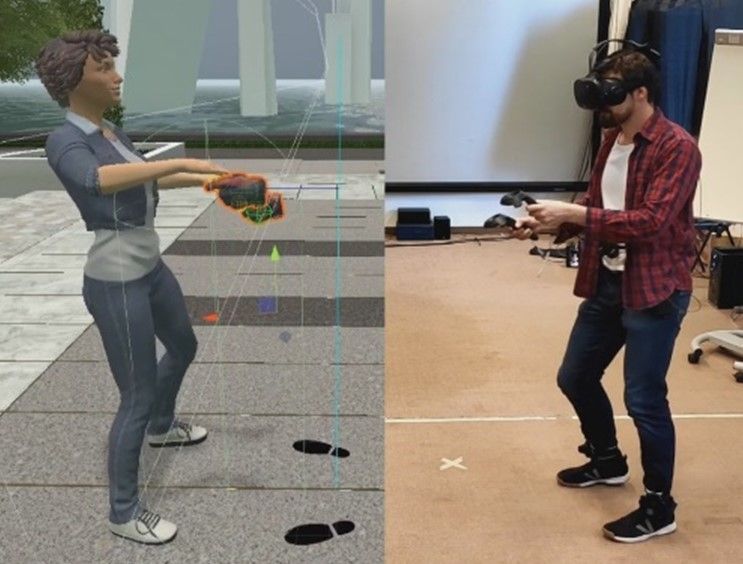 So far, preservation efforts have been isolated, carried out by entities scattered across Europe, lacking an integrated approach. Mingei aspires to translate these efforts into collective action, based on the existing literature and repositories and using mature digitisation and representation technologies. These representations will capture and preserve the tangible and intangible dimensions of heritage crafts.

Since the traditional way to impart knowledge about crafts is to pass it down from master to apprentice, Mingei pioneers by placing storytelling at its core. The technologies it uses capture the motion and tool usage of craft practitioners –whether in the flesh or recorded in film– thus illustrating these skills through the use of augmented reality and/or mixed reality. 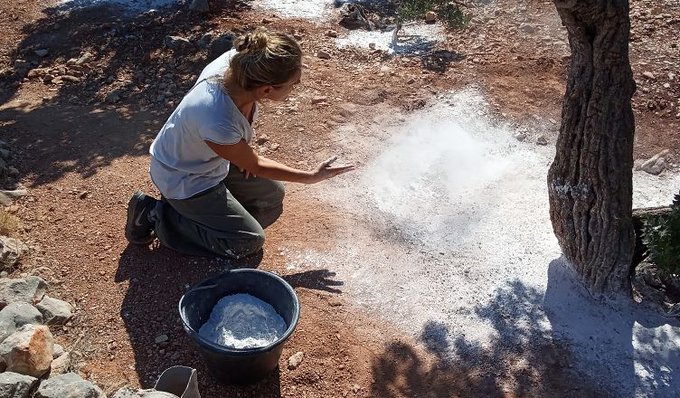 The root of the word "artisan", which derives from ars ("art" in Latin), reveals the common origins between the work of artisans and artists. It wasn’t until the 16th century that a clear distinction was made between the so-called "mechanical arts" and the "liberal arts", with the latter acquiring a higher status. This distinction was however challenged anew with the Arts and Crafts movement, which first flourished in mid-19th century Britain, and stood for traditional craftsmanship.

The study of traditional crafts can provide essential knowledge the history of the European society and economy, and can also help understand the role that artisanry can still today play in modern day cultural industries, and the sustainable development of the tourism industry. It also helps the younger generations to get in touch with the heritage and history of their ancestors, and better understand the distinct identities their local communities. 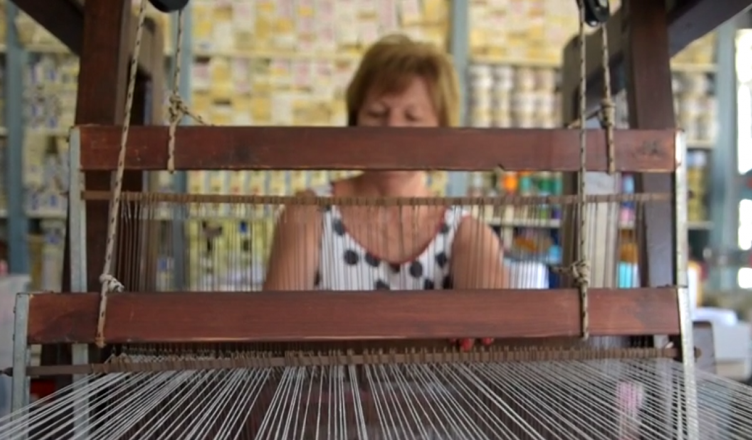 Computer scientists at the Foundation for Research and Technology – Hellas (FORTH), based in Heraklion, Crete, are involved in the project, and have come up with inventive ways to represent Greek heritage crafts using modern technologies. Our sister publication, GrèceHebdo, spoke with Xenophon Zabulis, Research Director at FORTH and coordinator of the Mingei project.

Mingei is an international programme. As far as Greece is concerned, can you give us some typical cases of traditional crafts that will be digitally captured?

Among the crafts that have already been recorded digitally we find the techniques of mastic cultivation on the island of Chios, weaving in Crete, marble carving in Tinos and the art of dry stone walling.

Working on the project, have you come across common practices used in the participating countries?

We have discovered that the creation of beautiful and useful items by anonymous artisans representing their local tradition and heritage is a quite common practice throughout European countries. It thus seems that the craftspeople’s desire that their art not be forgotten is common and universal. 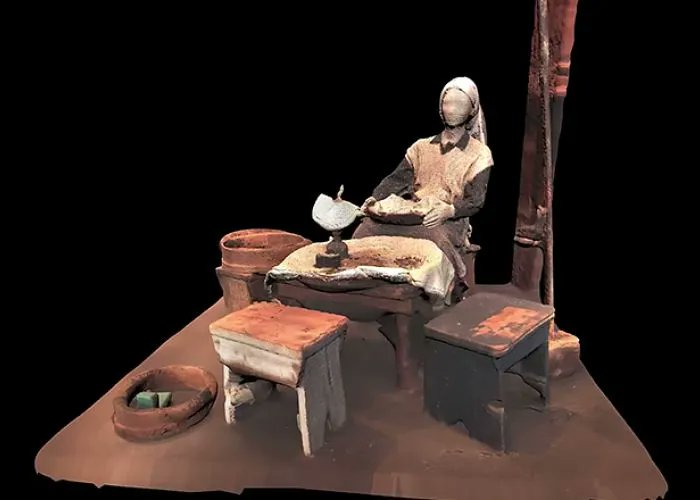 How do traditional craftspeople react when you approach them and ask to digitally record their work?

They are usually enthusiastic, because they realise that digitally preserving their craft will help safeguard it. They are happy to know that their skills, which are often going extinct, will be available for future generations to learn.

Can you please describe the main challenges you face in the implementation of Mingei project?

One of the biggest challenges we face is trying to understand and represent the often invisible experience and know-how of an artisan. To do this, in addition to digital recording, we use ethnography and interviews to complement the recordings with commentary from the artisans themselves.

Read also via Greek News Agenda: FORTH, the Foundation for Research and Technology in the island of Crete; Greek Research Institute FORTH's spinoffs & technologies go global; SearchCulture.gr: The digital platform for exploring the Greek Cultural Heritage; The long history of ceramic art in Greece