Mystery_29 Elefsina – Raw Museum: The city of Elefsina as an exhibit

The city of Elefsina, designated as European Capital of Culture 2023, is "showcased" in the exhibition Mystery 29_ Elefsina - Raw Museum, at the Benaki Museum /Pireos 138.

Elefsina (Eleusis or Elevsis in Ancient Greek, deriving from the Greek word for "arrival") is a city in the western part of Attica, about 18 kilometres (11 miles) northwest from the centre of Athens. In the antiquity, the area was predominantly famous for hosting the renowned Eleusinian Mysteries, secret religious rites and initiations for the cult of Demeter, the goddess of harvest, agriculture and fertility of the earth, and her daughter, Persephone, wife of Hades and queen of the underworld. When the modern state of Greece was established, Elefsina was a small settlement, which would develop into one of Greece’s most main industrial centres in the late 19th century. This resulted in environmental degradation, but a number of ongoing green initiatives have reversed this situation to a great extent. 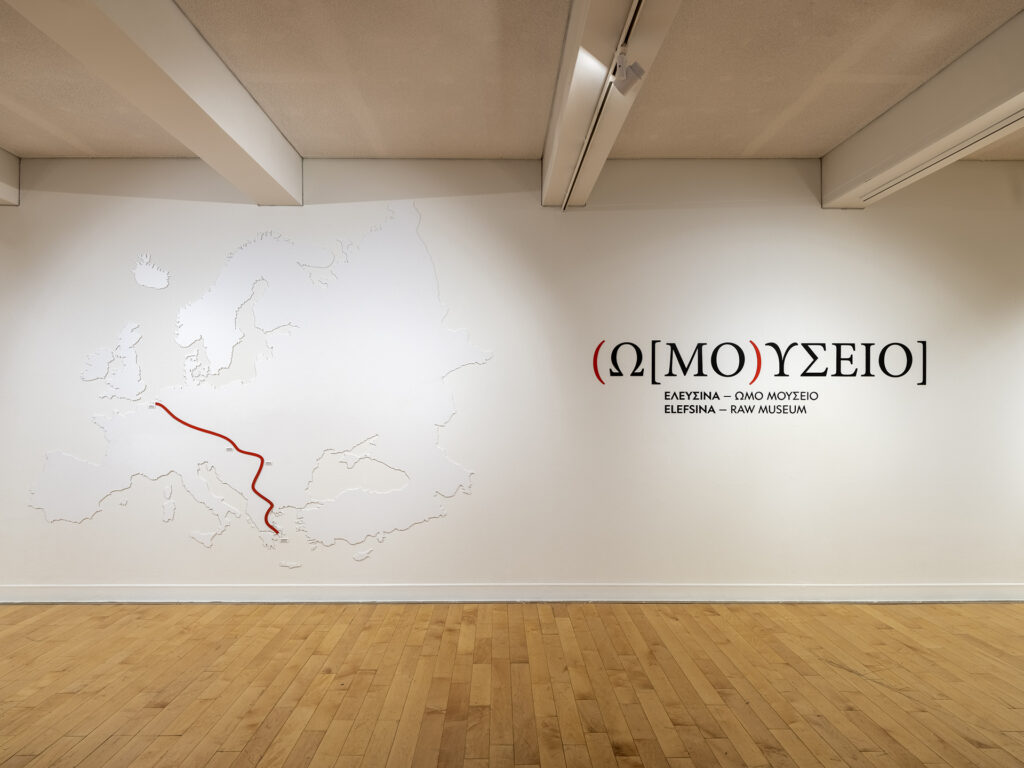 In 2016, it was announced that Elefsina would be designated as European Capital of Culture 2021, along with Timişoara in Romania and Novi Sad in Serbia. The city’s bid for the title had been based on the concept of art and culture as the keys to building a sustainable future, around which every human activity would revolve. It would be Greece’s fourth European Capital of Culture after Athens in 1985, Thessaloniki in 1997 and Patras in 2006.

Due to complications of the measures against the spread of Covid19, EU decided to postpone the city’s term initially scheduled for 2021; Elefsina was thus designated European Capital of Culture for 2023 (with the term of other Future European Capitals of Culture adjusted accordingly).

On the occasion of the new term, the organising team, under new General Artistic Director presented its new vision of the programme along with its new visual identity. 2023 ELEVSIS aims to form a comprehensive artistic, research and educational program, under the title MYSTERIES of TRANSITION, which focuses on three thematic axes: People/Society, Environment and Work. 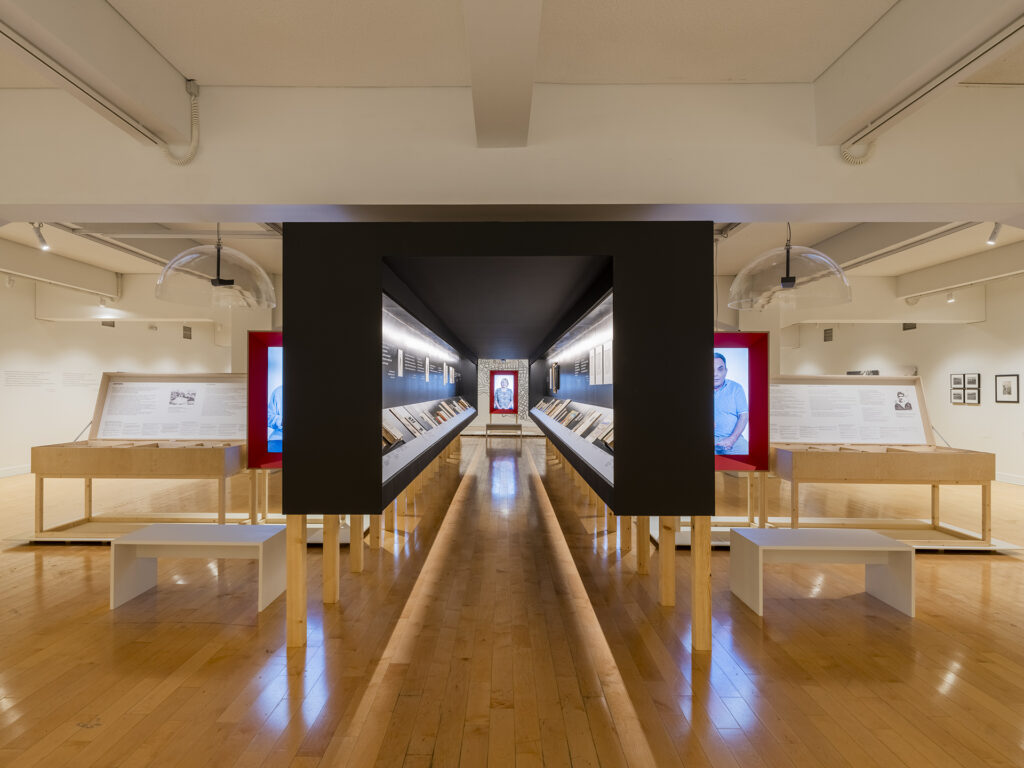 Mystery_29 Elefsina – Raw Museum is a major project of the organisation of the European Capital of Culture 2023, and a precursor to the 2023 ELEVSIS programme. Co-organised by the Benaki Museum, it sampling fragments from the present and the past of the city, attempting to form a mosaic of the phenomenon of "Elefsina" throughout history.

Curated by architect-museologist Erato Koutsoudakis, it attempts to interpret the city as an exhibit, inviting the audience to explore the long history of the city, its relationship with art, its uniqueness and mystery, and its transition from an ancient site of arcane rites attracting worshippers to a labour town attracting internal migrants.

Mystery 29 Eleusis - Raw Museum is one of the three strategic projects of Eleusis European Capital of Culture 2023, which represents the thematic unit "People/Society", one of the three axes of its programme. In the framework of the exhibition, a sample of the projects related to the other two thematic units is presented: Mystery_99 THE ARK / LANDSHIP, the largest pilgrimage procession in the city's 3500-year history, for the "Environment" axis, and Mystery_111 The Clay Army of Elefsina, a flagship project for those who worked or work in Elefsina, for the "Work" axis. 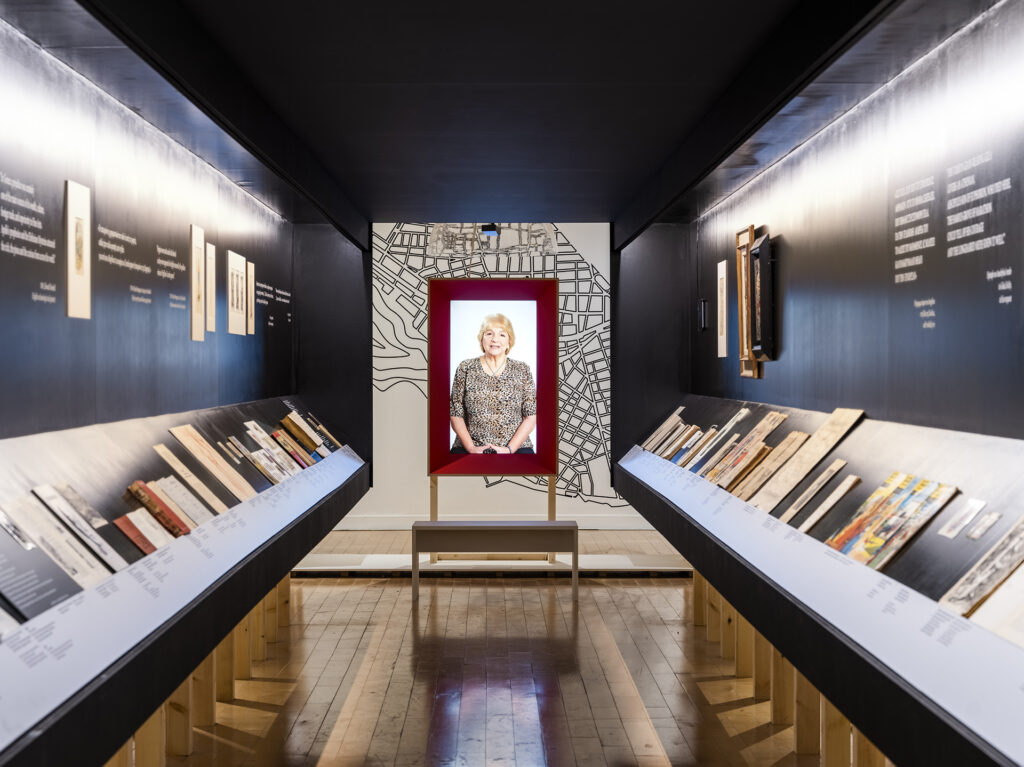 The exhibition moves on three different levels: the first one follows the logic of the cabinets of curiosities of the Italian Renaissance, paying tribute to the collectors from Elefsina who preserve bits of evidence of its past. Unique documents and objects, some of which belong to the Benaki Museum collections and are presented to the public for the first time, together with everyday objects of sentimental value, become treasures to be discovered.

The second level uses a series of talking portraits to place influential figures from the city’s society and history in the role of "tour guides" for the exhibition.

The third level showcases the way views and important moments of the city have been captured: lithographs by 18th and 19th century travellers and historical portraits by major international photographers are in dialogue with photos of the city taken by contemporary Greek artists, but also with the personal photos taken by some of the city’s residents. Apart from visual records, written accounts about the Elefsina by great thinkers, poets and novelists help highlight the city's mysteries, past and modern.

The exhibition will run until 27 November 2022; admission is free.