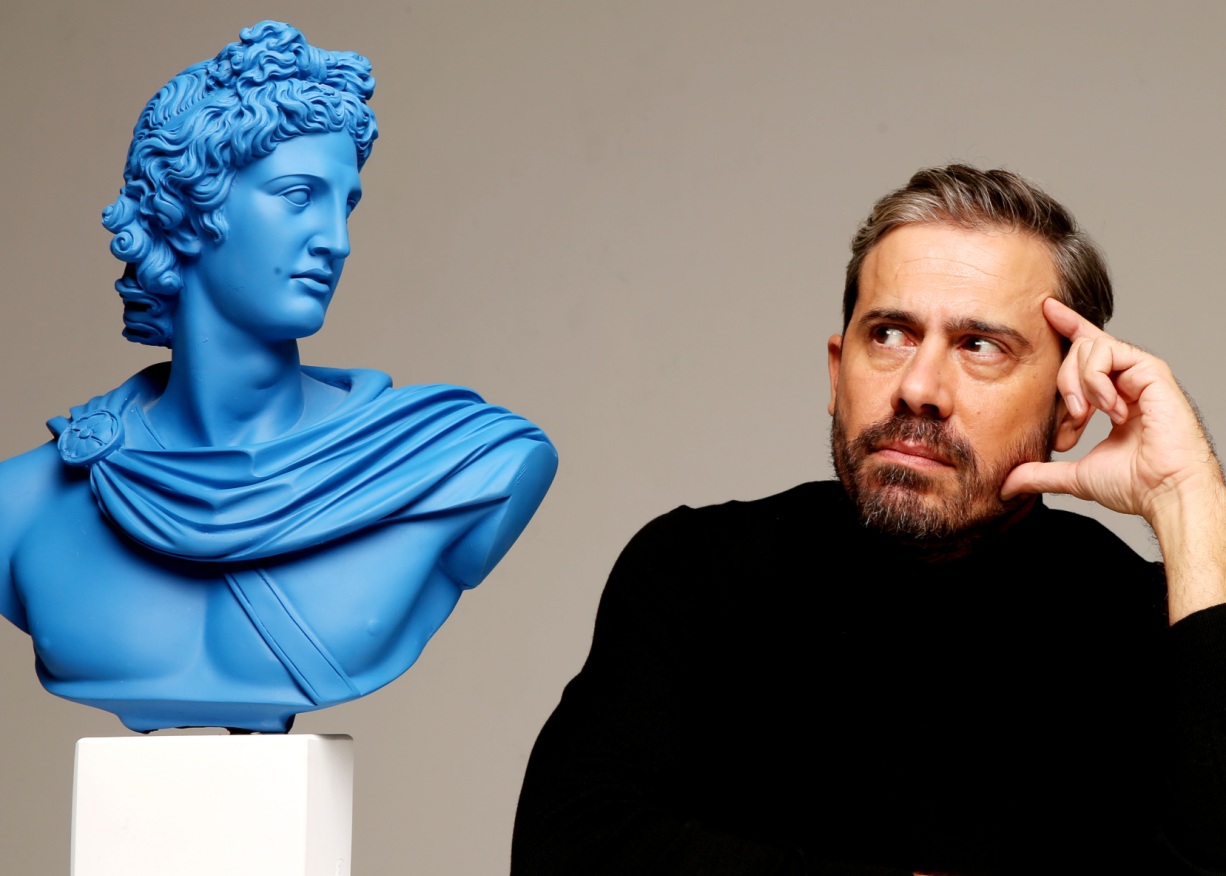 Ted Papakostas is an archaeologist, who after acquiring his PhD in classic archaeology in 2017, decided to introduce modern Greeks to a different view of antiquity, via his “pop archaeology” project ‘Archaeostoryteller’. The project, aiming at conveying archaeological information in a simple, direct and entertaining way to the general public, turned out to be very successful. What started out on Instagram as a pastime activity for Papakostas, has since spanned to include multiple social media platforms, books, a regular podcast and talks on Universities and other institutions, demonstrating that there is a need and a desire to learn about Greek antiquity in a accurate, yet enjoyable way.

What is more, his work has shown that there is an international interest in Greek antiquity: his first book “Can you fit all of antiquity in an elevator” has been translated to Dutch [Hoe de hele Griekse oudheid in een lift past] and will be translated to another 12 languages. His latest book in Greek “Archaeology my love, get me out of there” has just been published. Papakostas spoke to Greek News Agenda* on ‘pop archaeology’, how learning about ancient societies makes us more open-minded, why ceramics were the ‘Instagram of antiquity’, and the importance of discorvering the entirety of Ancient Greece, its marvels, but also the life of its everyday people. 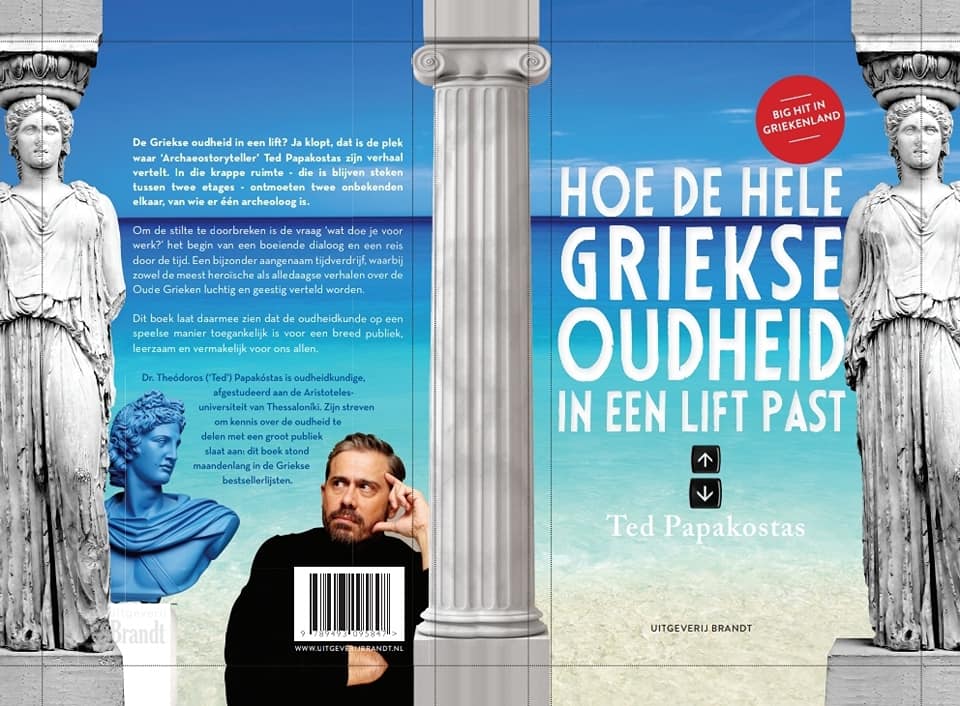 What inspired you to embark on a project that popularizes archaeology?

I didn’t choose pop archaeology. Pop archaeology chose me! I am kidding of course, and to answer truthfully, the whole Archaeostoryteller project on social media (it started with Instagram, and moved on to Facebook, YouTube, TikTok, and an ongoing series of podcasts) was born through the joy Archeology brings me and my need to share how I view Archeology with the rest of the world.

Are there lessons to be learned from studying societies that are so far removed in time and so different from ours?

Of course! And I am adamant on this one. The study of past societies is the best possible answer and remedy to racism and sexism. If done correctly of course, because there will always be people who are willing to manipulate the past in order to validate their own conceptions. But the diversity and complexity of the human past, when seen in its entirety, can help us understand how amazing humanity is in all its incredible variety.

How do you deal with the less palatable aspects of ancient history, such as slavery and the inferior position of women?

I tend to focus on aspects like that to be honest. Without neglecting the bright aspects of Greek antiquity -which are numerous and still very impressive even in the 21st century- I strongly believe that if we view and understand Greek antiquity as a whole, we can reach better conclusions. We can admire that ancient society which gave birth to the idea of Democracy and at the same time be proud of ourselves that nowadays we’ve gone even further and abolished slavery and we are struggling to achieve even more inclusive equality for all people and social groups (e.g. women, LGBT+ communities and others).

Apart from history and mythology you are interested in ancient art, and especially ceramics: you have said that “ceramics was the Instagram of the ancients”. Care to expand a bit on that?

They didn’t have pictures back then. They had brushes and clay. And they would paint on clay every part of their lives and minds. Ancient Greek pottery is full of wonderful depictions: Myths, gods, heroes, common people doing anything you can imagine, from grooming or manscaping to bathing, cooking, partying, mourning. So we have this vast gallery of how they themselves viewed their own existence. We post pictures of everything we do on Insta nowadays, but we can see them doing the same thing, just on a piece of clay instead of a digital app.

Your book is going to be translated and published in many languages around the world. Could you tell us more about that?

Ersilia Literary Agency was responsible for that and I am deeply grateful. My book has already been published in Dutch and It is currently being translated into English, French, Italian, Spanish, German, Czech, Polish, Serbian, Brazilian Portuguese, Chinese and Korean. Hopefully more will come. It is so fulfilling to know that my work and an easy way to understand, appreciate and marvel at Ancient Greece will be accessible worldwide.

Why do you think ancient Greece still holds so much appeal not just for modern Greeks, but around the world?

It is not only modern Greeks. It’s any person who appreciates and enjoys the marvels of humanity. Ancient Greece was the cradle of western civilization. It is only normal for modern Greeks to feel proud and connected to it. What I would like to point out though, is that we should stop viewing our classical past as something so incredibly immaculate and unattainable as it can make us feel small and insignificant. And that is in fact part of our modern identity. This sense of inadequacy when compared to our “glorious” past. What I am trying to make clear through my work is to make people understand that Ancient Greece had marvelous aspects but most importantly, it consisted of common people. People who loved, who lied, who cried, who stole, who killed, who sacrificed themselves for their loved ones, who were able to dream of a better world. Just like we do today. It is time we discovered the entirety of our past and with that knowledge we can start designing a better future for all.