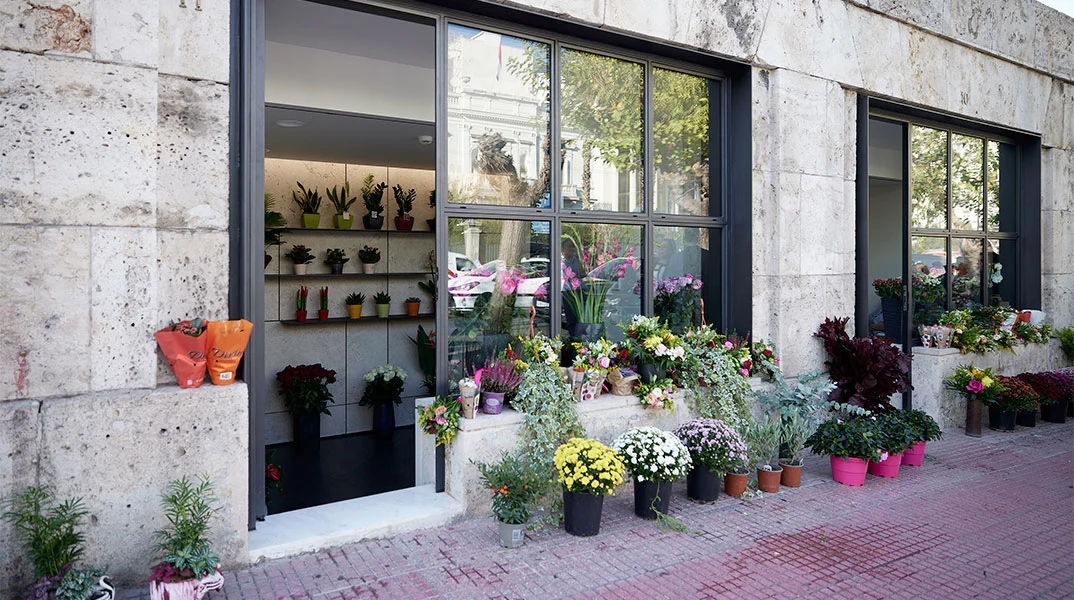 The flower shops on the site of the Parliament building are once again open, bringing back memories of a bygone era. The grand opening took place in the presence of the Prime Minister Kyriakos Mitsotakis, the Minister of Culture and Sports Lina Mendoni, and the Speaker of the Hellenic Parliament Description Konstantinos Tasoulas, on 26 October 2022.

Thanks to a joint initiative by the Hellenic Parliament, the Ministry of Culture and Sports and Hellenic Public Properties Co, following a unanimous approval by the Central Council of Modern Monuments, the historic Syntagma flower shops in the centre of the Greek capital have been restored, thus reviving a long-standing Athenian tradition.

The site used to house 11 shops; some of these have been merged, and there are two flower shops functioning at present; as part of the restoration project, the site now also houses the "Hellenic Heritage" showrooms where people can buy the prestigious publications released by the Hellenic Parliament Foundation for Parliamentarism and Democracy, as well as books, souvenirs and art objects (such as copies of ancient artefacts) created by the Hellenic Organisation of Cultural Resources Development (HOCRED), a public entity of the Ministry of Culture and Sports that publishes books and issues high-quality souvenirs sold at the shops of Greek museums and monuments. 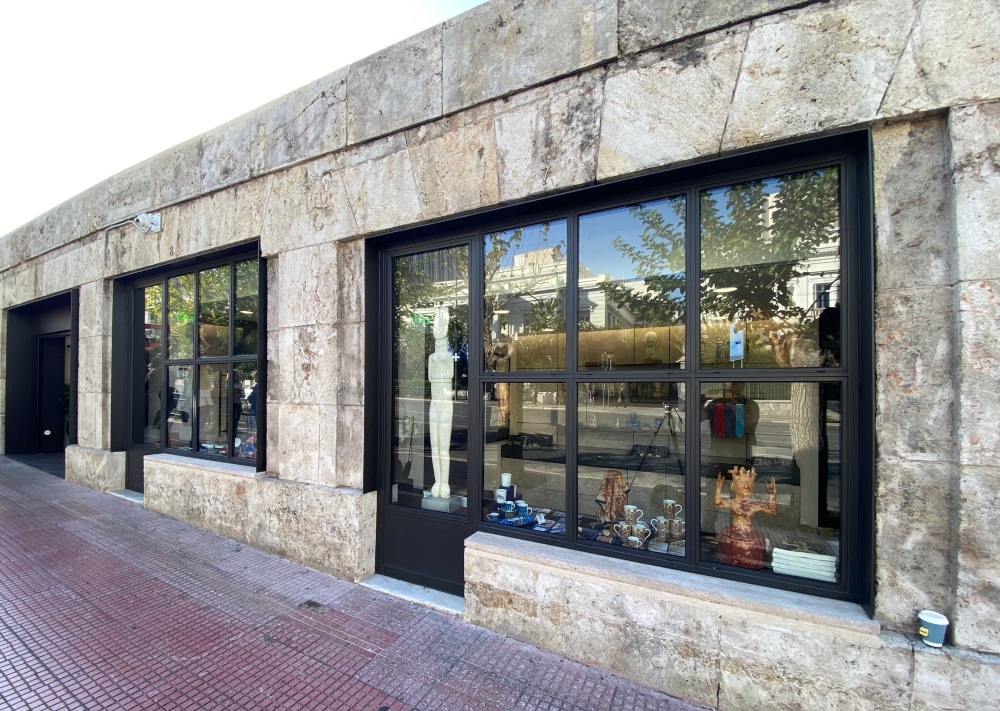 As part of the restructuring project, the main façade on Vasilissis Sophia Avenue was renovated and external structures, which negatively altered the character of the building, were removed. The showrooms were unified with internal openings of the interior walls and corridors, while the creation of two semi-open-air sections allow for entry from the public space to the showrooms. These spaces will be function as venues for temporary exhibitions presented by the Hellenic Parliament Foundation and the Hellenic Organisation of Cultural Resources Development.

Addressing the ceremony, Culture and Sports Minister Lina Mendoni pointed out that the historic florist shops are "a special landmark of Athens, an iconic site of the capital's centre" which "adds a highly aesthetic touch to the sturdy building complex of the Hellenic Parliament".

A bit of history

In 1932, the "Tomb of the Unknown Soldier" war memorial was completed in front of the building of the Hellenic Parliament –which had been built and originally used as the Royal Palace– facing Syntagma Square, on the Vasilissis Amalias Avenue. As people flocked to visit the memorial dedicated to the many soldiers fallen in the wars fought between 1912 and 1922, flower stalls began to appear in the area currently occupied by the building of the Ministry of Foreign Affairs, opposite the parliament across Vasilissis Sofias Avenue.

Soon thereafter, that same year, the situation was officially regulated by Presidential Decree (it should be noted that monarchy in Greece had been abolished from 1924 to 1935). The decree provided for the establishment of several "flower retail shops" next to the Parliament, around the corner from the war memorial. Eleven flower shops opened at the time, soon to become a trademark of the capital’s centre and a meeting point. 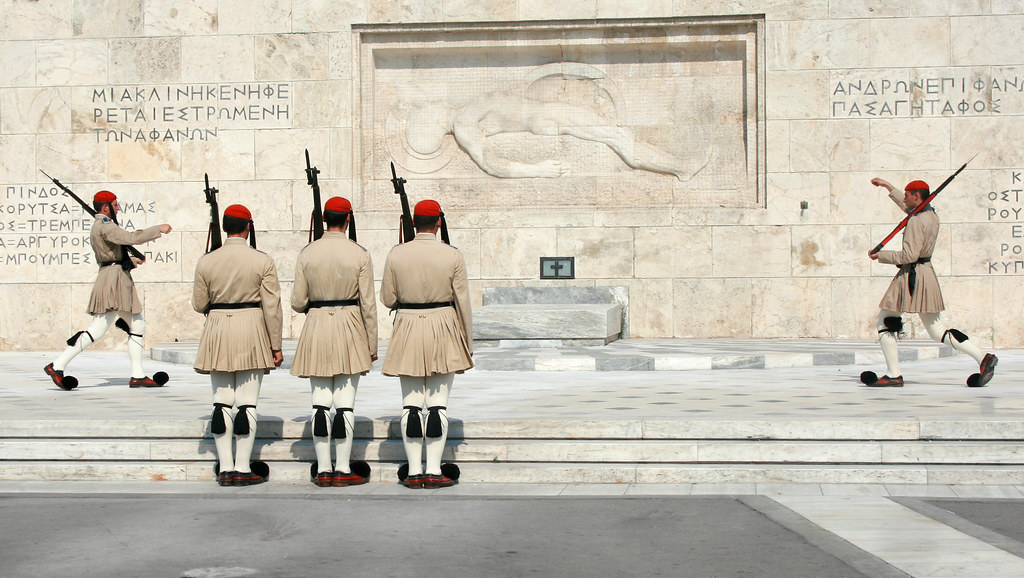 Their heyday ended in the 1980s, when many new flower shops opened in downtown Athens; their situation worsened in recent years, especially following the latest economic, and most of the shops closed down. Through this renovation project, the Ministry of Culture and Sports and Hellenic Public Properties Co hope to breathe new life into the historic Athenian site.