The unknown Thrace | A region full of vivid and enriching experiences

Located in the northeastern part of Greece, Thrace offers a panorama of Greek history. Famous archaeological sites, as well as monuments of the Byzantine, medieval and Ottoman periods coexist in the region. Thrace is a place where two religions also coexist. Christian orthodoxs and Muslims live and work in the area for centuries contributing to the unique character of the region. What is more, Thrace is a great place for nature activities, as it is a true paradise of natural beauty. The Rhodope mountain chain, the Evros, Nestos and Ardas rivers, the Vistonida and Ismarida lakes, the habitat of the Evros delta, as well as the fertile plains, dense forests and the endless beaches form an enchanting ensemble.

Surprisingly, Thrace is one of the less visited regions of Greece although it is one of the most striking regions of the country. Mountain, valleys, rivers, lakes, forests and the sea are a testament that Thrace is a natural treasure.

Xanthi is one of the most picturesque towns in northern Greece. Amphitheatrically built on the foot of Rodopi mountain chain, Xanthi is located in the crossroads of the Black Sea and the Aegean, Europe and Asia.

The cobbled narrow streets of the Old Town are decorated by gorgeous mansions, whose architectural style is a marvelous blend of local and ottoman architecture as well as Greek Neoclassicism architectural style. Together with the Byzantine churches and the picturesque squares, the city’s Old Town resembles to an open-air museum, the glory of which remains untouched through the years.

Every year Xanthi celebrates the most beautiful, colorful and eventful carnival in northern Greece.

Komotini. The element of interculturality characterizes the city, since two different cultures and religions meet, creating a unique combination that is reflected in the city's alleys, traditional products and local traditions. A university town, Komotini is a bustling town with a renowned food scene. 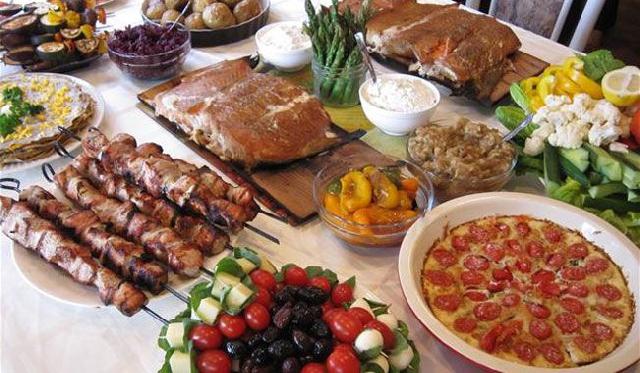 Alexandroupoli. With its strategic position, a crossroads of sea and land routes, Alexandroupoli connects Europe and Asia, East to the West. This beautiful seaside city, whose trademark is a Lighthouse, forms the centre of a truly fascinating region. Alexandroupoli is the first Greek city to be encountered when crossing the Turkish and the Bulgarian borders. A part of its old fisher village charm evokes the memory of a distant past and the Lighthouse stands proudly casting uninterruptedly its light on the sea for over a century.

The region's secret lies in its coastline which hides some of the best beaches in Northern Greece. 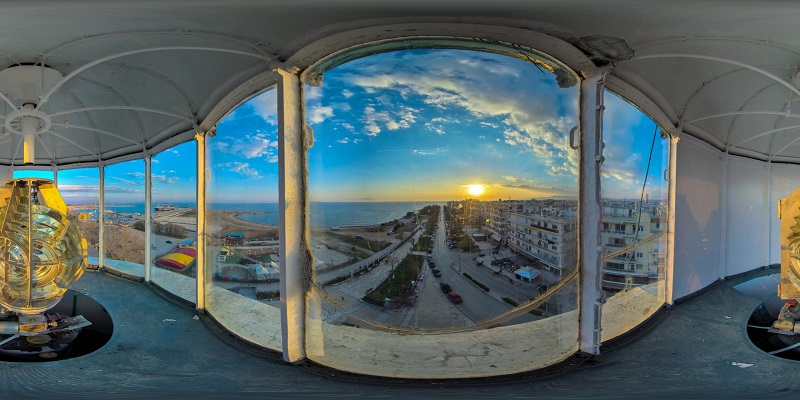 Inside the lighthouse of Alexandroupoli. Photo: alexpolis.gr

Didymoteicho. The village of Didymoteicho is built on the slopes of a hill, 2.5 km from Turkey and it is divided by Erythropotamos, a tributary of the Evros. Despite its size, Didymoteicho offers many options to the visitor, such as the walls that surround the upper city, the Byzantine castle and monuments, the caves, the Church of Christ and the Great Mosque, the oldest and largest mosque in Europe. 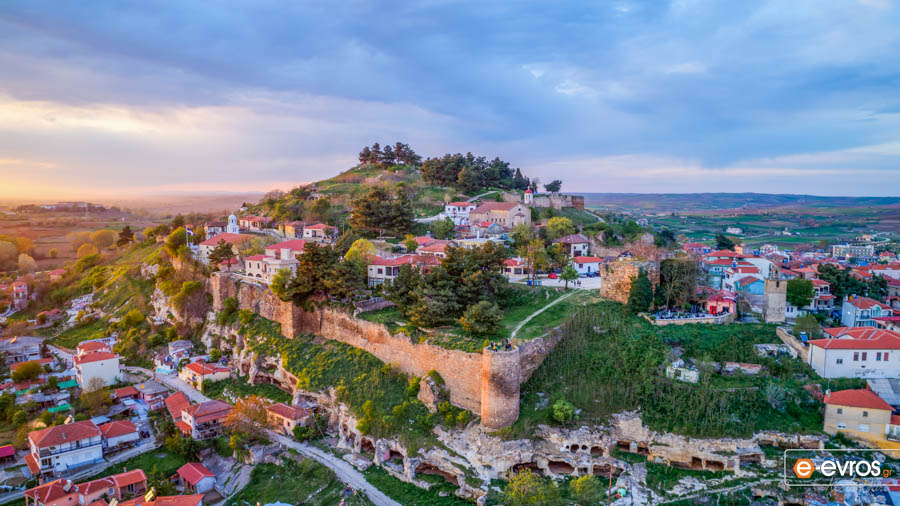 The Evros Delta covers an area of approximately 200,000 square meters in the south of Evros. It is one of the most important wetlands in Europe. When the Evros River flows into the sea, lakes, lagoons and islands are created with a special microclimate and rich vegetation that provides refuge for rare birds and animals. 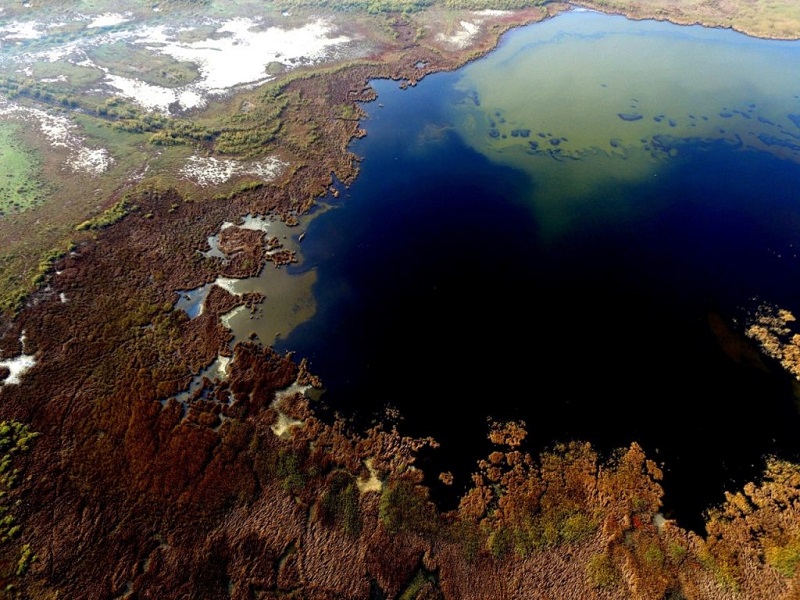 Dadia Forest, on the borderline of Asia & Europe. The forest’s name derives from Dadia village located 67 km north from Alexandroupoli. The impressive lush vegetation of Dadia Forest, filled with pine trees, follows the alpine terrain of Rodopi known as Evros’ Mountains, on the borderline of Asia and Europe. The area is the easternmost route of migratory birds and a welcoming home to all kinds of wildlife.

Vistonida Lake. In the middle of a vast fertile plain, on the border of Rhodope and Xanthi, there is one of the most beautiful wetlands in Greece, Vistonida Lake. It is the fourth largest lake in the country, with a total area of 45 square kilometers, a heavenly place, where the green of the forest and the blue of the sea combine. This wetland is an ornithological paradise since some 260 species of birds have been observed there to date.

The Nestos River is the natural border between Kavala and Xanthi. During its long journey, it forms landscapes of exceptional beauty with rich forests, rare wetlands and impressive geological formations. The best part of the river is undoubtedly the Strait of Nestos. A true monument of nature, classified as an "Aesthetic Forest", this 23,800-hectare area is part of the Natura 2000 network. The river flows between the slopes of two mountain chains and crossing it - on foot or by kayak - is a unique experience.

Based on an article originally published on Grecehebdo.gr