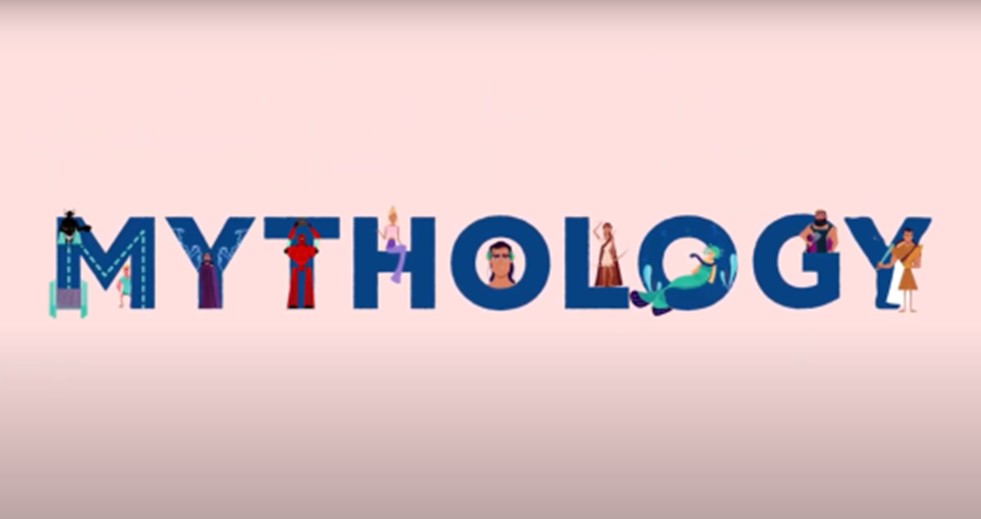 New Greek mythology courses will be offered to students in the United States through the online learning platform Staellinika, in collaboration with the Greek Orthodox Archdiocese of America. The courses will significantly enrich the platform, which is an initiative of the General Secretariat for Greeks Abroad and Public Diplomacy of the Ministry of Foreign Affairs, in collaboration with the Stavros Niarchos Foundation Center for Hellenic Studies at Simon Frasier University in Canada. The project was developed with the support of the Stavros Niarchos Foundation. 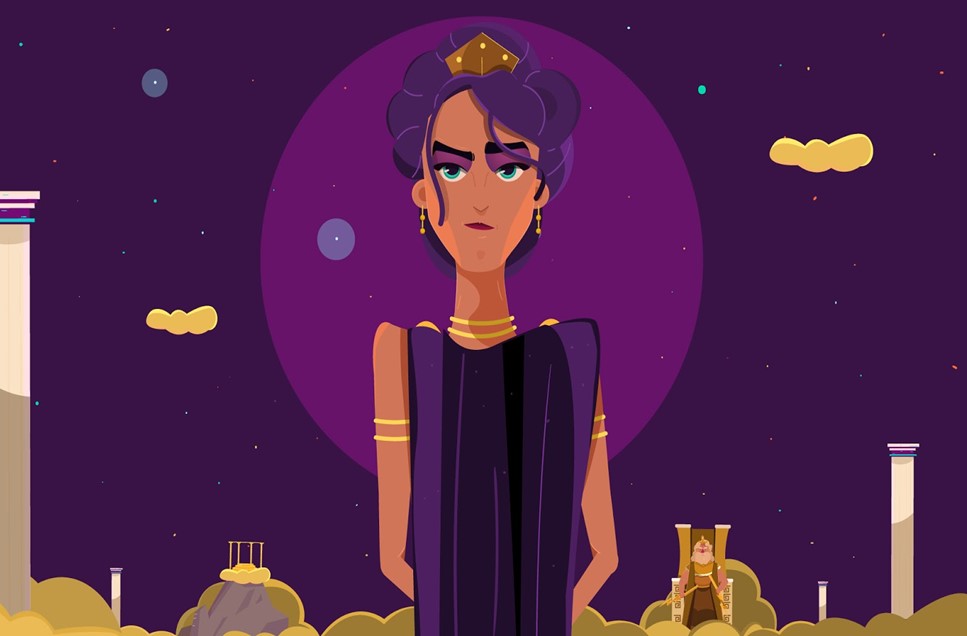 The new Greek mythology courses are available in both Greek and English and are added to a suite of story-driven and game-based language courses designed to engage preschoolers, elementary students, and young adults in the Greek diaspora.

The Greek Orthodox Archdiocese of America will continue to work alongside the  General Secretariat for Greeks Abroad and Public Diplomacy and the Stavros Niarchos Foundation Center for Hellenic Studies in the coming months. The above-mentioned initiative will further enrich Staellinika with additional mythology, culture and language content, as schools in North America diligently prepare for a new school year starting this fall. 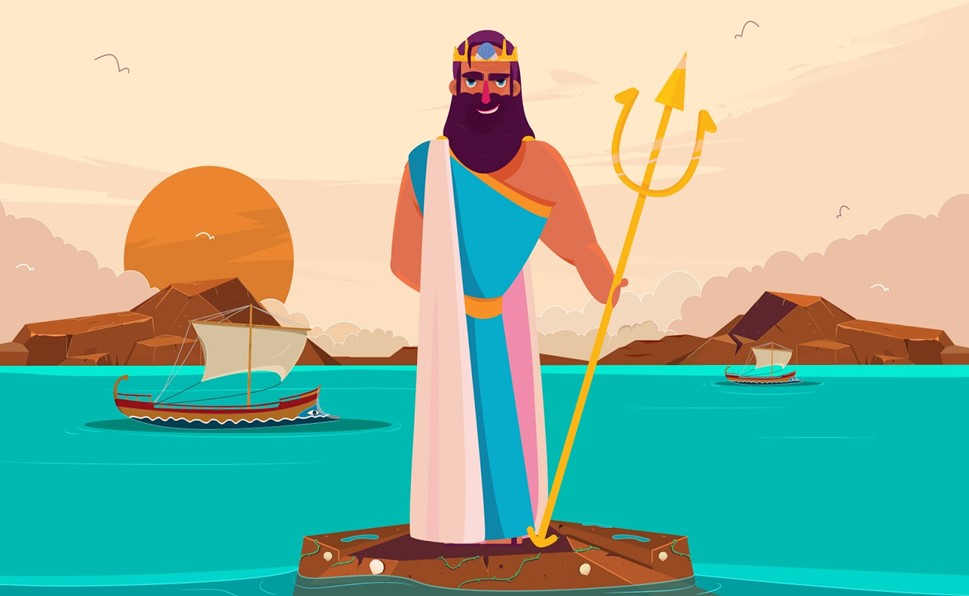 Deputy Foreign Minister Konstantinos Vlasis stated that "The enrichment and continuous updates of the Staellinika platform contributes significantly to the success of our initiative by constantly attracting new users. We are particularly pleased that the Greek Orthodox Archdiocese of America and personally the Most Reverend Archbishop Mr Elpidoforos have embraced our initiative and supported it in practice from the very first moment. With its help, the important role it plays in the preservation and promotion of our cultural heritage is proved once again ".

Mr. Ioannis Chrysoulakis,  Secretary-General for Greeks Abroad and Public Diplomacy, stated that “Staellinika offers a bridge for young Greeks in the diaspora to reach the roots of their cultural heritage. The General Secretariat is very happy to support this initiative and to work with the Greek Orthodox Archdiocese of America, whose role in the dissemination of this cultural product to the diaspora is very important.” 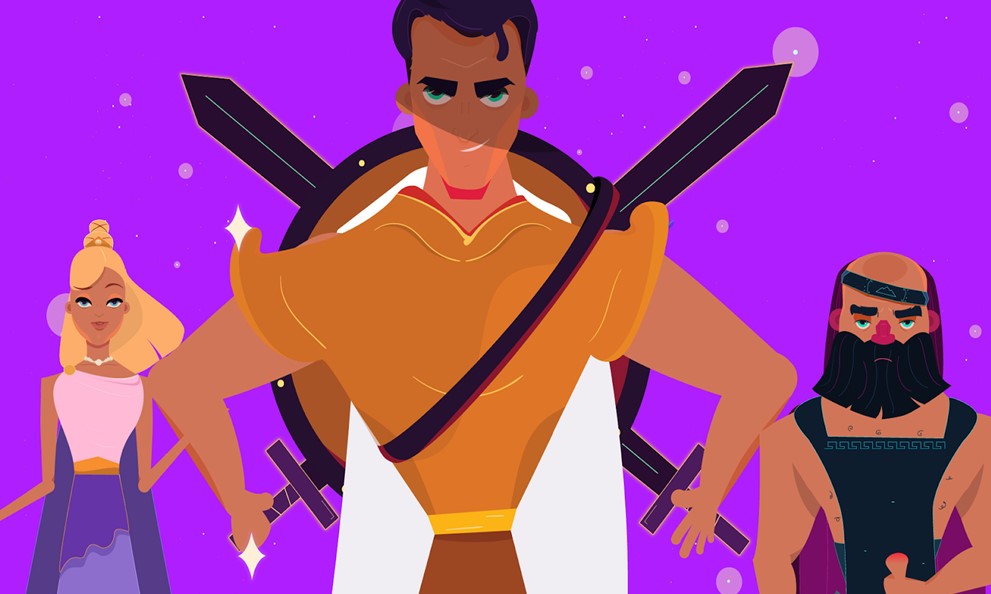 Dr Anastasios Koularmanis, Director of the Education Department of the Archdiocese of America, noted “the important role Greek mythology can play in helping children develop critical thinking skills and creativity. The stories we learn as children shape our minds by instilling values and morals, while also helping us learn how to communicate with one another. Staellinika’s mythology courses combine playfulness with an exceptional learning experience, appealing to both children and adults alike.” 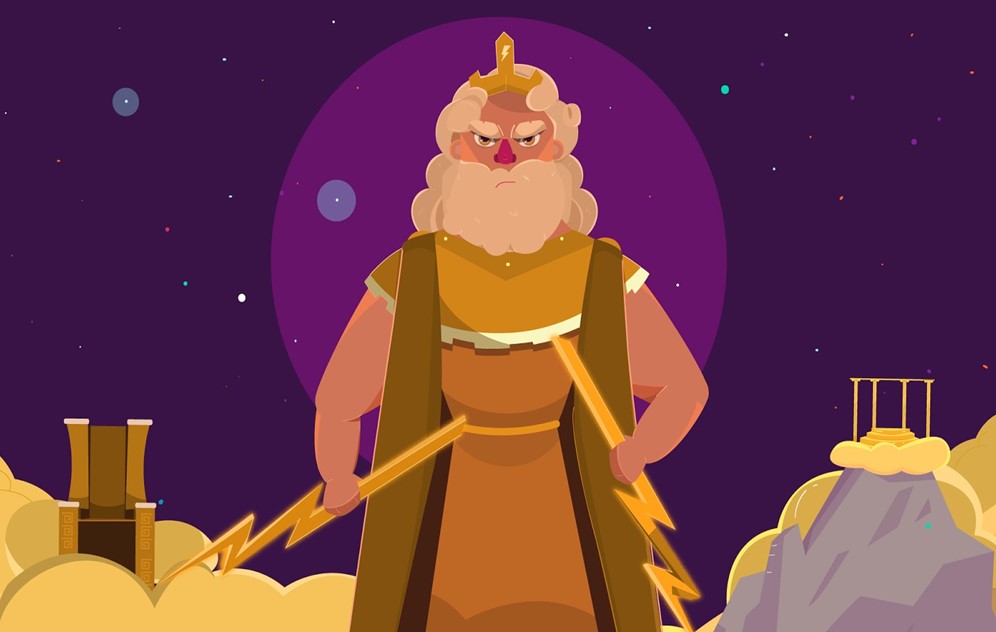 Director of the Stavros Niarchos Foundation Centre for Hellenic Studies, Dr Dimitris Krallis, noted: “Staellinika offers a fun and informative learning experience during a time of great anxiety, as our societies enter the post-pandemic era. The next generation of the Greek diaspora will be provided with the necessary tools  to keep the Greek language, culture and history alive and thriving, as a result of the collaboration with our long-time partners at the Greek Government and the Greek Orthodox Archdiocese of America, and with the support of the Stavros Niarchos Foundation.”

Staellinika has now reached over 30,000 learners across multiple platforms after being adopted last year by the Greek State as the official tool for teaching the Greek language, mythology culture in the Greek Diaspora.

Read also: The Greek language around the world! staellinika.com