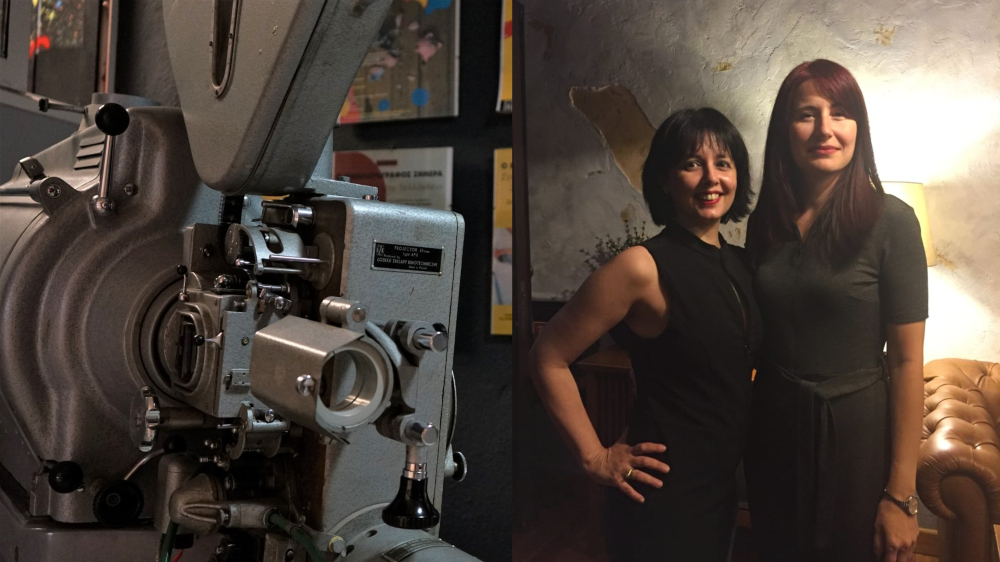 Study in Greece interviewed Associate Professor Betty Kaklamanidou, Vice-Chair of the MA Programme in Film and Television Studies offered by the School of Film at the Aristotle University of Thessaloniki (AUTH), on the programme’s profile and its appeal to international students. 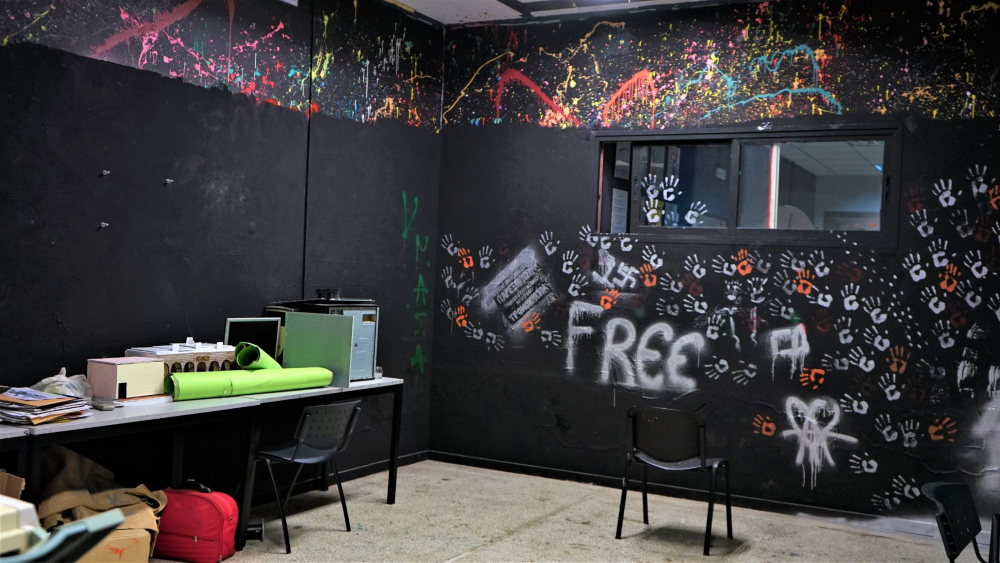 Betty Kaklamanidou is a Fulbright scholar and Associate Professor in Film & Television History & Theory at the School of Film at Aristotle University of Thessaloniki. She is the author of Easy A: The End of the High-School Teen Comedy? (2018), The ‘Disguised’ Political Film in Contemporary Hollywood (2016), Genre, Gender and the Effects of Neoliberalism (2013) and two books in Greek on adaptation theory and the history of the Hollywood rom com. Betty is also the editor of New Approaches to Contemporary Adaptation (2020) and co-editor of Contemporary European Cinema: Crisis Narratives and Narratives in Crisis (2018), Politics and Politicians in Contemporary U.S. Television (2016), The Millennials on Film and Television (2014), HBO’s "Girls" (2014), and The 21st Century Superhero (2010). Betty’s articles have appeared in Television & New Media, Literature/Film Quarterly, Celebrity Studies and The Journal of Popular Romance Studies.

Please, tell us what the MA in Film and Television Studies is all about — its philosophy, its aims and directions. 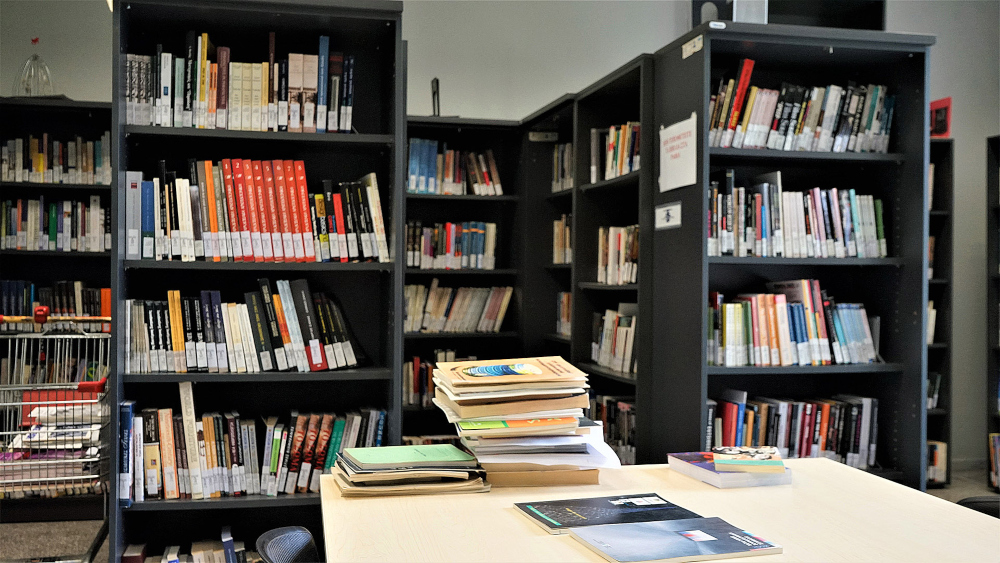 Given the fact that the programme is entirely taught in English, how attractive it is for foreign students? Please, tell us about the benefits and prospects offered to foreign students.

During our two years of operation, we’ve had students from different countries (from Italy to the United States, Australia and Nigeria). Our foreign students have the chance to immerse themselves into our fascinating Greek culture as well as get a quality education.

Tell us about the current art projects you are working on.

Our programme is strictly theoretical. So, our students prepare their thesis based on the highest standards, although we do have one optional course on production and filmmaking.

Since this is a new programme, we are not yet connected to a wide network. However, our students have the chance to meet a vast array of people at the festivals Thessaloniki organises twice annually. Also, they can connect with other universities via our distinguished guests. We are currently in talks with Fulbright Foundation and have received a scholarship for Greek students through the J.F. Costopoulos Foundation. 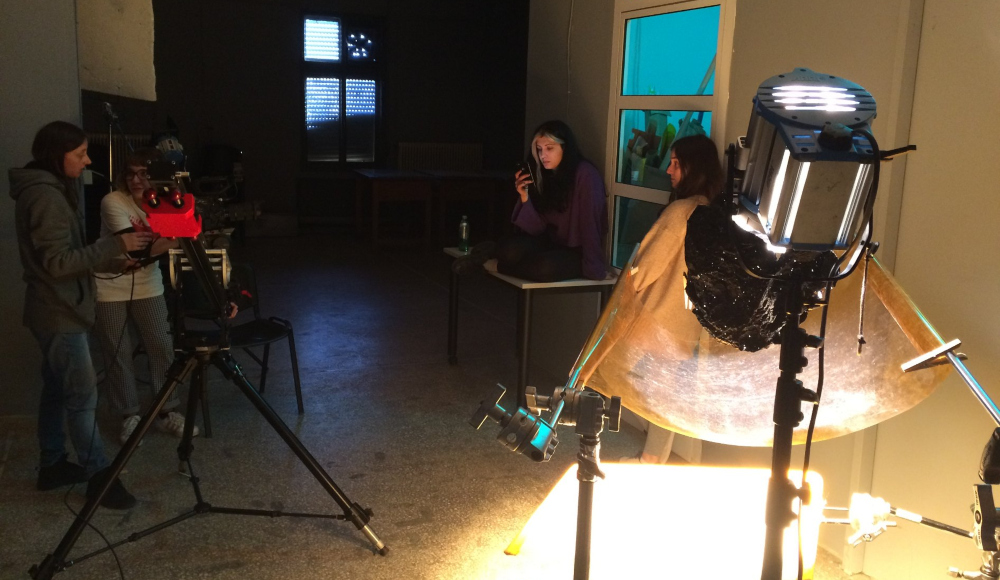 Tell us a few things about the Aristotle University of Thessaloniki – its history, its departments, its scientific tradition and its effort to adapt to the rapidly changing international academic environment.

Eleftherios Venizelos was the first politician to start efforts to found a university in Thessaloniki at a time when Northern Greece had just been liberated and when reinforcing the “New Territories,” as the newly liberated areas were then called, emerged as a national need. Plans provided also for founding a university in Smyrna. However, the Asia Minor disaster thwarted these plans. It was due to the initiative taken by the government of Alexandros Papanastasiou that the Aristotle University of Thessaloniki was founded in 1925. Due to social and political problems, the Aristotle University first opened its doors a year later, in 1926. In order to meet the needs and demands of the time, special emphasis was placed on the development of the humanities. Thus, the Faculty of Philosophy was the first to open its doors in 1926. 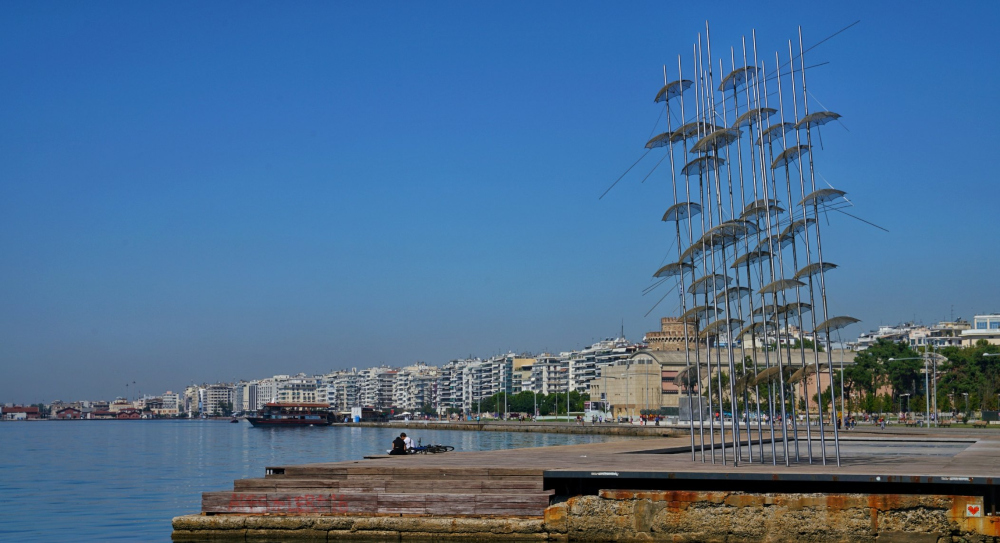 It needs to be noted that the Senate has decided to abolish the Faculty of Health Sciences and the Faculty of Geotechnical Sciences, and organise their schools into single-school faculties. Only the School of Pharmacy has retained its status as an independent school. The Aristotle University of Thessaloniki performs a great deal of research in a variety of scientific fields. It is in constant and close cooperation with universities, organisations and research centres both in Greece and abroad. The large number of its faculties and its approximately 250 laboratories enable scientists of the Aristotle University of Thessaloniki to carry out a variety of research projects with great success. During the past 12 years, 4500 research programmes were undertaken and realised with the participation of more than 10000 members of the academic community and several external collaborators.

Taking into account that Thessaloniki is world renowned for the Thessaloniki International Film Festival, one of the oldest and leading festivals in Southeast Europe, could we argue that the city does have the infrastructure needed to become an international destination in this field?

Again, I should stress that our MA programme is theoretically oriented. Therefore, our graduates will be ready for a different career in academia, cultural institutions, film festivals, consulting in film and television, etc.