Dr Rebecca Flemming has been appointed as the first A. G. Leventis Chair in Ancient Greek Scientific and Technological Thought at the University of Exeter. Flemming, currently Senior Lecturer in the Faculty of Classics at the Cambridge University, is renowned for her world-leading scholarship on ancient medicine, especially its intersection with the social and cultural history of the Greco-Roman world, and the subjects of women, sexuality and gender.

She commented on her new appointment: “I am excited to take up this timely and prestigious position and look forward to fostering new investigations and new conversations in the fields of ancient science and medicine as they include debates about connections between the environment, health and disease, for example, as well as about methods of argument and proof.”

Some of Dr. Flemming's publications include: “Medicine and Markets in the Graeco-Roman World and Beyond” (2020), Reproduction: Antiquity to the Present Day, co-edited with N. Hopwood and L. Kassell (2018) and “The Invention of Infertility in the Classical Greek World: Medicine, Divinity, and Gender” (2013).

The Chair in Ancient Greek Scientific and Technological Thought is a new position that will start in 2022 at the Department of Classics and Ancient History and was been funded through a donation from the A. G. Leventis Foundation. In her new position, dr Flemming will work to communicate the importance of ancient science and technology to a broad and diverse audience, aiming to bring new participants into discussions around classical ideas and practices.

The A. G. Leventis Chair in Ancient Scientific and Technological Thought will be unique within the UK and will play an extremely significant role in promoting research, teaching and wider public engagement in this increasingly important field.

It will also help to transform the role of the discipline of Classics within contemporary society. The ancient Greek world was intensely innovative and influential for scientific and technological thought. As well as being important in its own right, this innovation also inspired ancient philosophical thinking and poetic activity and went on to influence the future development of science and technology beyond antiquity and into the Byzantine, early modern and modern worlds.

Professor Jo Gill, Pro-Vice-Chancellor and Executive Dean, College of Humanities, said: “We are delighted to have received this significant philanthropic donation to create the A. G. Leventis Chair in Ancient Greek Scientific and Technological Thought. There is a growing recognition of the need for a major expansion of research in ancient medicine and science, both to enhance our understanding of ancient Greek culture itself and to help us address some of the global challenges we face today. In bringing Rebecca to the University of Exeter as the inaugural holder of this Chair, we look forward to further developing this important field.”

According the University of Exeter’s announcement, scientific and technological innovation is a fundamental aspect of ancient Greek culture and its continuing legacy. Developments in philosophy and empirical research led to important innovations and wider intellectual interest in a range of fields including medicine, astronomy, zoology, botany, physics, ecology, mechanics, engineering and automation. There were major developments in scientific imagination, with a burgeoning interest in speculative thought about the universe and the beginnings of what we would now recognise as science fiction. 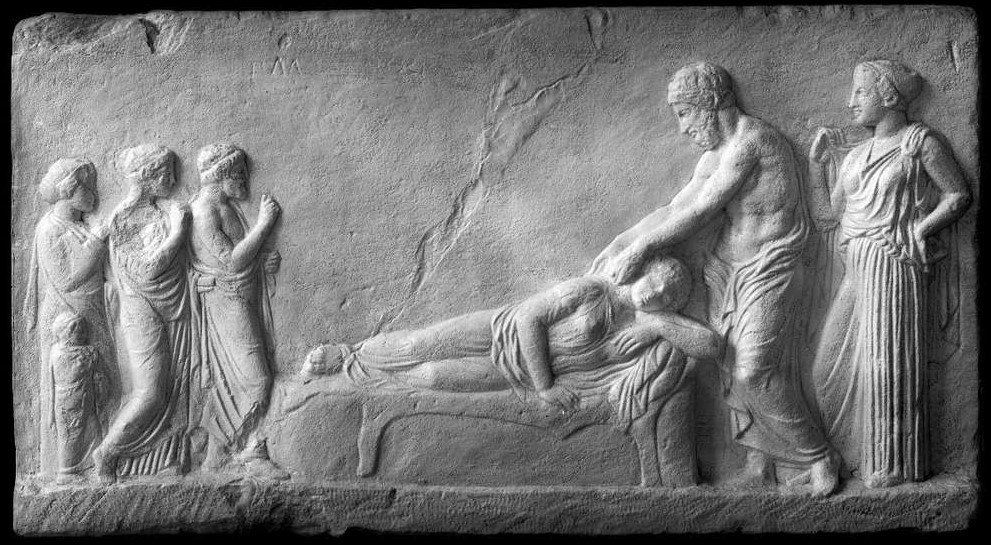 Wellcome Library, London. Fragment of bas-relief in the from of a temple.
A girl patient on a bed, Aesculapius stands above her. Bas-relief, plaster cast from the original in Athens.

A. G. Leventis Foundation and the Univeristy of Exeter: A 25-year long fruitful partnership

Chairman of the A. G. Leventis Foundation, Anastasios Leventis said: “Over the past 25 years we have built a successful partnership with the University of Exeter and are delighted to extend our relationship with the support of this new Chair. This is a hugely important area of research and teaching and we are looking forward to following Dr Flemming’s progress and seeing the impact that this work will have.” The ambition of the A. G. Leventis Foundation is to disseminate Greek cultural heritage in a novel and engaging manner and transform the role of the discipline of classics within contemporary society.

Since then the University of Exeter has received generous philanthropic support via the Leventis Initiative and Leventis Studentship programme in Classics and Ancient History, and additionally to support postdoctoral research in the Department of Earth Sciences.

During 2010-18, the Foundation established the Leventis Initiative on the impact of Greek on non-Greek culture in antiquity. This included financial support for a sequence of postdoctoral research associates and a full-time lecturer, Dr Dan King, whose position has now been made permanent by the University, thereby ensuring that the work of the Initiative will continue at Exeter. Dan King works on the history of the classical body, with particular focus on the body in ancient science, and its reception beyond antiquity. Since 2018, the Foundation has also funded two other postdoctoral research positions in Hellenic Studies: a three-year post (2018-2021), held by Dr Maria Gerolemou, whose research focuses on ancient technology, especially on automatic theatre and technological animation; and a two-year position (2019-2021), held by Dr. Irene Salvo, who is currently working on a project entitled: Divine Knowledge: Religion, Gender, Ethnicity, and Access to Power in the Hellenistic and Imperial Greek World. 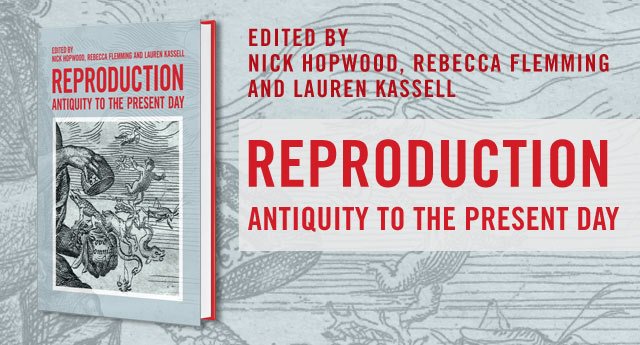