This year the Guardian picture desk has chosen yet another Greek photojournalist, namely Yannis Behrakis of Reuters, as the agency’s photographer of the year. “I have been covering refugees and migrants for over 25 years, but this year has been different: migrants are arriving in my homeland […] The emotional impact of covering the refugee crisis is devastating. I have suffered from insomnia and nightmares, and felt guilty many times for not being able to do more”, narrates Behrakis. 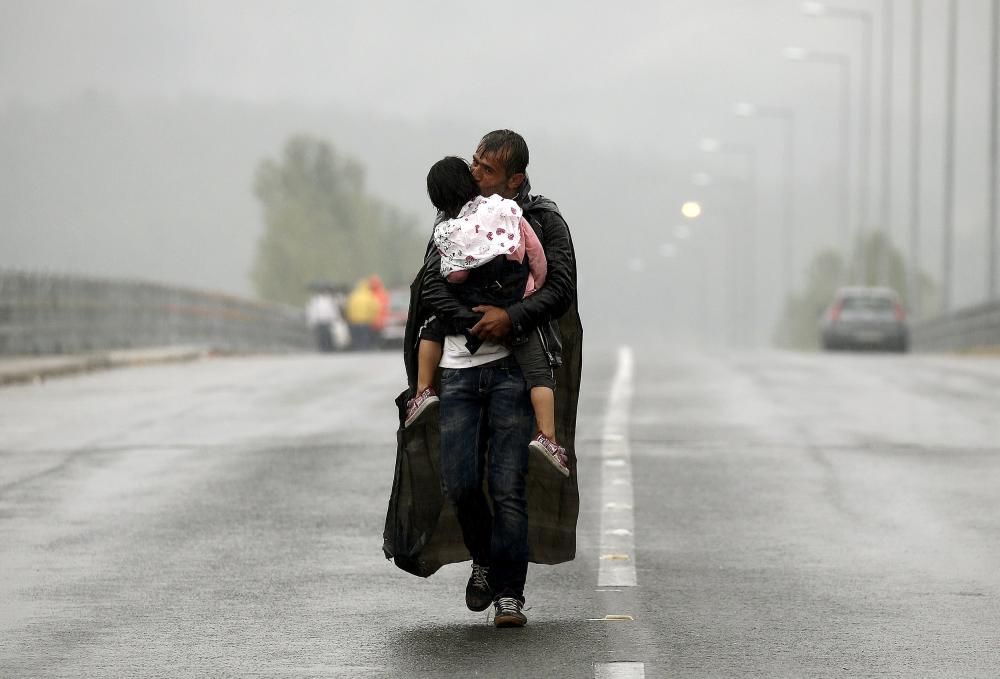 Yet, there are also rewarding moments and experiences: “I was on a beach in Kos waiting for the rafts to arrive ... then I saw an older lady on the beach with the flicker of a smile on her face. She looked very calm and comfortable […] I kneeled before her […]and then I realized she was blind. I was overwhelmed by emotion. […] This was one of my best mornings of the year”.

Yannis Behrakis was born in 1960 in Athens, Greece, where he studied photography at the Athens School of Arts and Technology and received his BA in arts by the Middlesex University. He began a working relationship with Reuters in 1987. Today, he heads the agency's photo department in Greece and Cyprus as chief photographer. 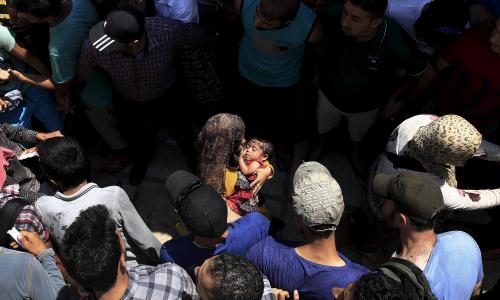 Over the last 25 years, he has covered a variety of events including the funeral of Ayatollah Khomeini in Iran, the changes in Eastern Europe and the Balkans, the civil conflicts in Croatia, Bosnia and Kosovo, the wars in Chechnya, Sierra Leone, Somalia, Afghanistan, Lebanon the first and second Gulf wars, the Arab Spring in Egypt, Libya and Tunisia. He has also covered the Israeli-Palestinian conflict for many years, earthquakes in Kashmir, Turkey, Greece and Iran and major news events around the world. In 2008/9 he moved with Reuters in Jerusalem as the chief photographer for Israel and the Palestinian Territories.

In 2010 he moved back in Greece to cover the financial crisis revealing how his fellow countrymen were dealing with bank closures, capital controls and civil unrest during demonstrations and riots. “In my 28-year career as a Reuters photojournalist the idea of covering a catastrophe in my own country had always been a nightmare in my mind. I did my best to stay impartial while covering a financial and political crisis that seemed unthinkable until this year”, said Behrakis. 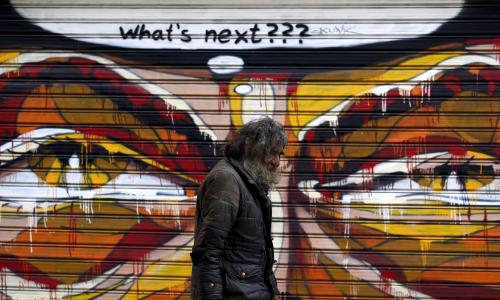 He has received numerous awards, such as seven times News Photographer of the Year by the Greek National Fuji Awards and three times European photojournalist of the year by Fuji in London 1999, Barcelona 2002 and Rome 2004. In 2000 he received the John Faber award from the Overseas Press Club of America in New York, which is the most prestigious award of a foreign correspondent in the US. In 2000 he received the most prestigious Greek journalistic prize, the Botsis Foundation Award. In the 2002 Bayeux Awards for war correspondents, he won the second prize in the photography category for his pictures of the liberation of Kabul, as well the Prix de Public (the public's choice award). He has also won in 2004 and 2009 awards in the China International Press Photo Contest. 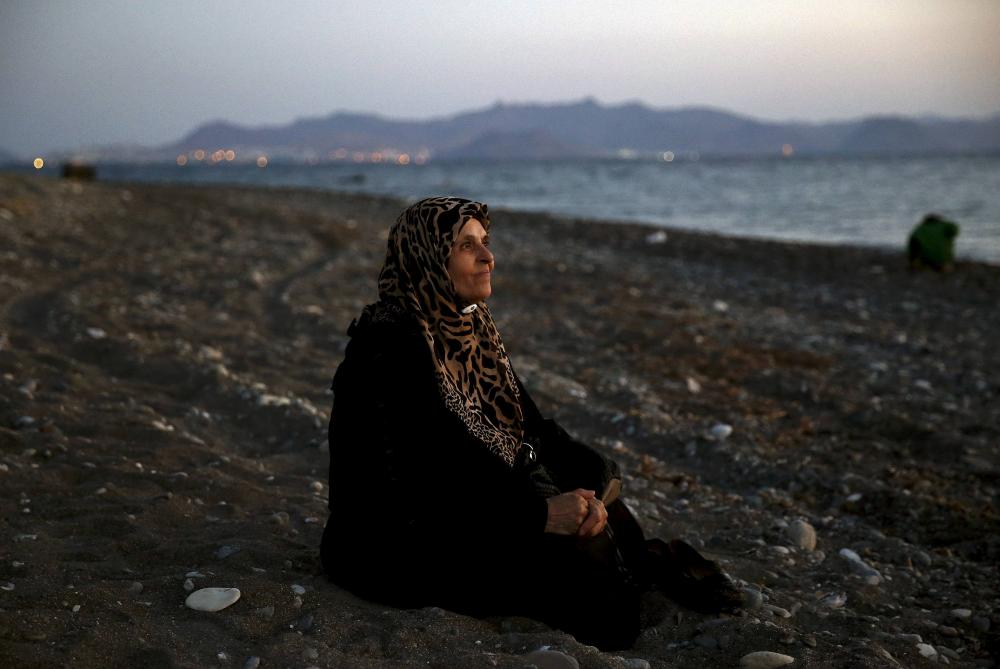 On the power of photography, Behrakis said: “Photography can leave people speechless with its power and beauty. It can send a message to the audience, make people cry or laugh or both. It can make people feel guilty – or give money for a good cause. And it can make people think twice before pulling the trigger…”.