According to fresh data collected from the country’s airports by the Greek Tourism Enterprises Association (SETE), there was an upward trend for Greek tourism in 2015, since international tourist arrivals in Greece increased 5.7 % in 2015 compared to 2014. According to the SETE report that was published last Thursday (14.1), it is mentioned that 843,000 more tourists came to Greece in 2015, with the total number of airport arrivals reaching 15.5 million.

Even though the Ionian and Cycladic islands secured the lion's share of tourists in 2015 recording a 3.7% and 15% boost in international arrivals respectively, the Greek capital, Athens, also maintained an upward trend, with a 22.6% increase of air arrivals in 2015 compared to 2014.

A strategy for Greece to reach world’s top 5 destinations 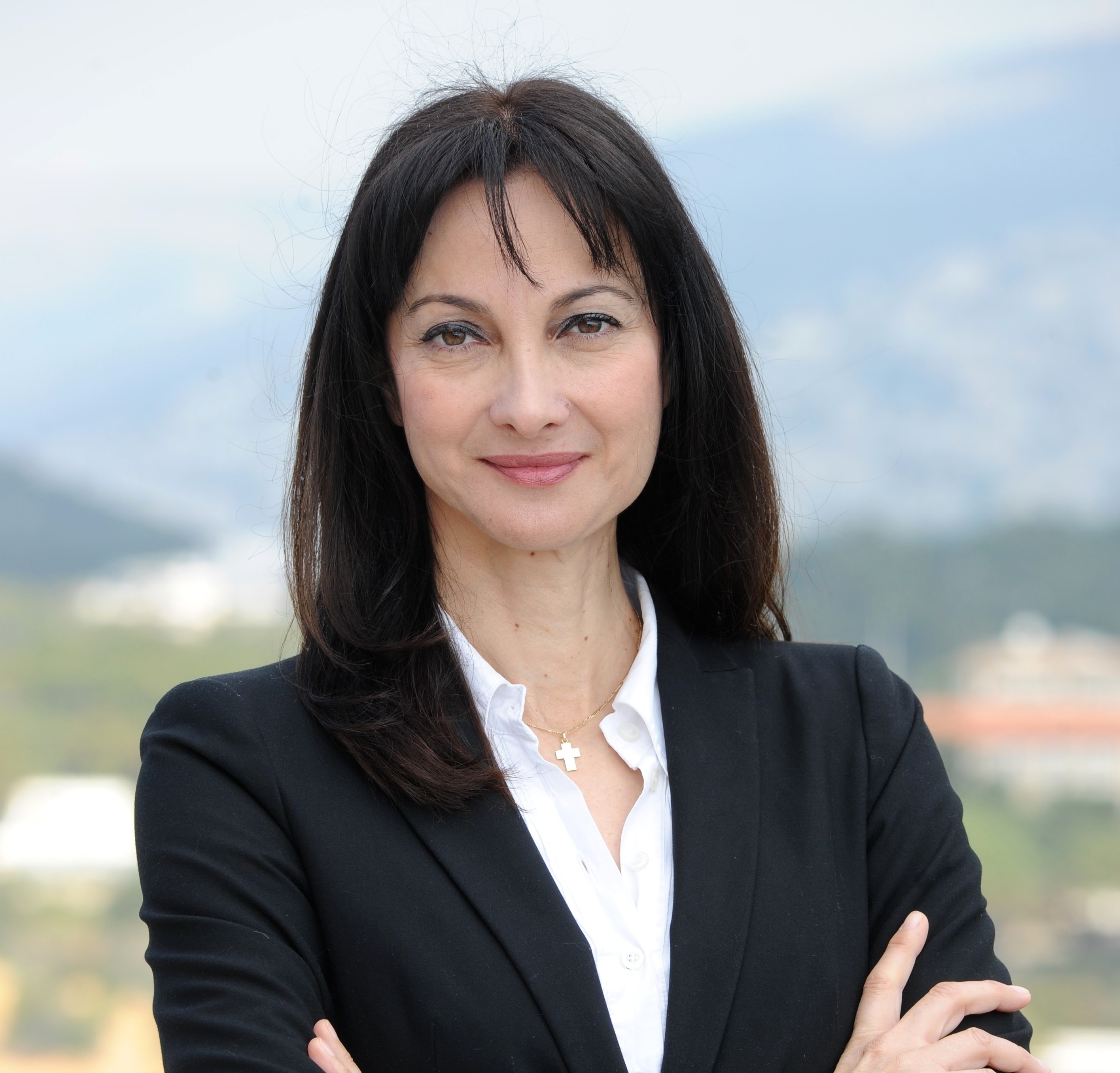 Regardless the encouraging trends for Greek tourism which had another record year for 2015, Alternate Tourism Minister Elena Kountoura persists with efforts for a further quantitative and qualitative improvement. A few weeks ago, she had noted that 26 million visitors were expected to have visited Greece by the end of 2015, generating revenues of nearly 14.5 billion euro, i.e. an additional 4 million arrivals and 1 billion euro in revenue compared to 2014.

And as Kountoura revealed in another recent interview, the Greek National Tourism Organization (GNTO) ’s tourism campaign for the new year will be implemented around the axes of tourism season extension, thematic tourism development  and the emergence of new, unknown so far, destinations that can become widely popular in the international market.

In this direction, legislative measures for ski resorts and spas, for instance, will be designed and promoted in 2016, thus setting the stage for improving respective tourism infrastructure. At the same time, an independent Alternative Tourism Department will be established in order to shape a new framework for the development of alternative and thematic forms of tourism, by concentrating on the promotion of short and medium-term thematic forms of tourism (cultural, religious, medical, thermal spring, rural, gastronomy and Mediterranean diet, conference, marine, athletes and coaches, winter and luxury, city breaks etc.), aiming to give significant impetus to attracting visitors all year round.

Pointing to the importance of GNTO’s collaboration with foreign tour operators, as well as with the country’s Regions and local communities, Kountoura revealed her vision “to establish Greece as one of the top five global destinations by the implementation of our four-year strategic plan”. “We believe this objective to be perfectly attainable, with the cooperation and concurrence of the country's tourism community in this national effort” Kountoura concluded.