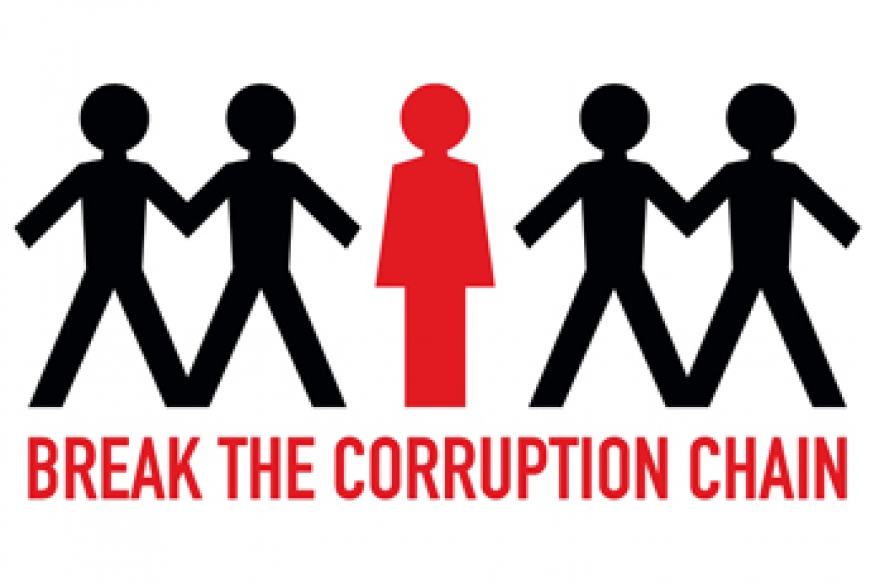 Following the signing of a joint declaration two weeks ago, between Greece and the German State of North Rhine-Westphalia regarding the fight against corruption and tax evasion, more encouraging news come to light about Greece with a new report measuring the perceived levels of public sector corruption around the world.

According to the Transparency International’s Corruption Perception Index for 2015, Greece is noted in the top improvers among the countries that have seen a significant increase in scores since 2012 and ranks now 58th out of 168 countries included in the report.Specifically, Greece scored 46 out of 100on a scale from 0 (perceived to be highly corrupt) to 100 (perceived to be very clean) marking improvement over previous findings (43 in 2014, 40 in 2013 and 36 in 2012).  When it comes to exporting corruption, Greece is among the least corrupted countries, with a “limited enforcement” (0.3%). 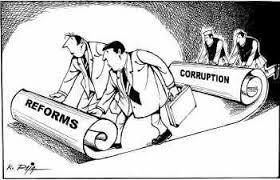 It is undeniably accepted that the fight against corruption is the key to safeguard and promote growth, democracy, good governance and social trust. And social trust as an informal institution is essential if societies wish to succeed in establishing socially efficient formal institutions such as the rule of law, impartial civil services, and uncorrupt public administrations. The fight against corruption is, thus, a fight worth fighting for, with top performers sharing key characteristics: high levels of press freedom; access to budget information so the public knows where money comes from and how it is spent; high integrity among people in power; and judiciaries that don’t differentiate between rich and poor, and that are truly independent from other parts of government.

With an increased awareness of the detrimental effects of corruption, strategies to fight it are now a top priority in policy circles around the world, including Greece. In the midst of the economic crisis, corruption and its consequences on the Greek economy has been a hot topic in the public debate, making the fight against corruption a national priority. Within this framework, an ambitious National Anti- Corruption Plan has been launched in Greece, with the aim to co-coordinate anti-corruption efforts at a national level. Among other things, the national anti-corruption strategy consists of targeted actions by the General Secretariat against Corruption and other public Authorities to detect risk areas of corruption, safeguard transparency, strengthen internal control mechanisms within the Ministries, improve legislation, adopt an integrity code of conduct, increase public engagement and develop an Anti- Corruption Public Private Partnership framework with initiatives that will engage the private sector and media as key non-state actors in anti-corruption efforts.