Within the framework of the  2016 cross-cultural year between Russia and Greece that aims at strengthening bilateral relations in many fields, Greek government spokeswoman and deputy minister to the prime minister, Olga Gerovasili, completed  yesterday (5.4) a two-day visit to Moscow, where she highlighted the significant potential for cooperation between Greece and Russia. 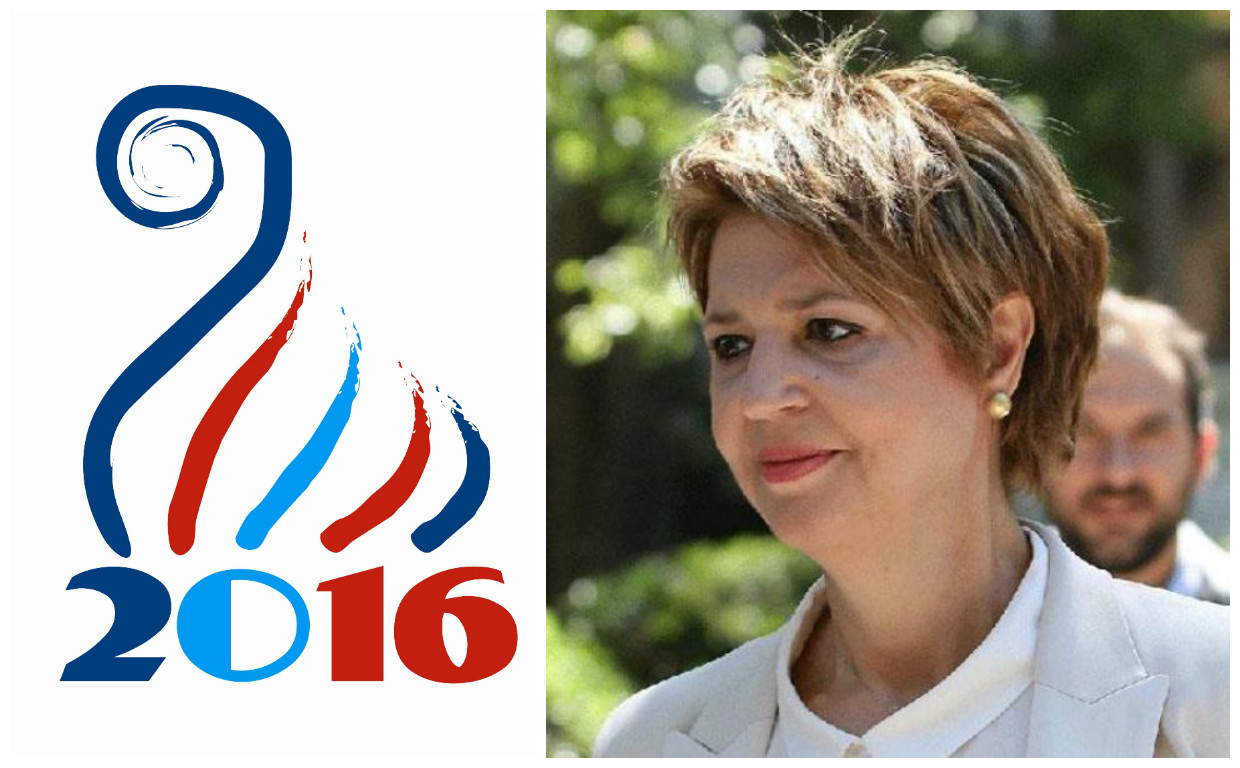 In an interview with the Russian news agency TASS, Gerovasili reiterated that the Greek government puts great emphasis on developing ties with Russia, as reflected by two visits to Russia in 2015 by the Greek prime minister and the invitation to Russian President Vladimir Putin to visit Greece, expected to take place at the end of May, and expressed confidence that the Year of Greece and Russia will be an excellent opportunity to further bilateral relations in all areas. She also noted that Greece supports the resumption of EU-Russian relations at all levels in the EU and seeks to attract Russian investors and to sign a number of bilateral agreements in the coming period, in renewable energy sources, research etc. Last week (1.4)  Greece's Alternate Minister for Research and Innovation Costas Fotakis and Russian Federation Deputy Minister for Education and Science Ludmila Ogorodova signed an agreement for cooperation in specialist new technologies, such as quantum technology, nanotechnology and related areas, with joint research projects and exchanges between the two countries.

Focusing on tourism, Gerovasili said that Greece wanted to attract more Russian tourists and confirmed positive signs for 2016, expecting the number of Russian tourists to more than double relative to last year, by expanding the network of Greek visa centres in Russia, in order to serve as many Russians wanting to visit Greece as possible. She also announced a Greek-Russian Forum on Tourism in Athens on May 12-13 and an Athens Conference to follow on May 20 to promote religious and hiking tourism. 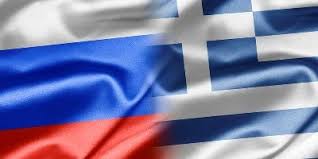 Moscow’s International Travel and Tourism Exhibition – MITT 2016 last month (March 23-26) wrapped up its 23rd edition with many positive signs for prospective increase in Russian tourism arrivals to Greece, according to the Greek National Tourism Organization (GNTO). Alternate Tourism Minister Elena Kountoura repeated in an interview this week with Gazeta.ru that Greece expects to replace Turkey as a major destination for Russian tourists this vacation season with pilgrimage tours, visits to wineries and historical sites.

During her Moscow visit, Gerovasili inaugurated a photographic exhibition dedicated to the monastic state of Mount Athos at the State Duma and addressed an international conference on Greek and European culture organized by the Department of Byzantine and Modern Greek Philology at the Lomonosov Moscow State University.

An official opening ceremony for the cross-cultural year between Russia and Greece was held on March 11 in Athens with the participation of Russian Deputy Prime Minister Sergei Prikhodko and Greek Culture and Sports Minister Aristides Baltas. A series of cultural events have been planned in Athens and Moscow this year, including archaeological exhibitions which kick started with two introductory initiatives: the presentation of a marble statue of the Archaic Kore from the collection of the Acropolis Museum at the Hermitage Museum in St Petersburg, Russia, and the exhibition of three golden objects from the Hermitage’s collection of Scythian treasures at the Acropolis Museum.