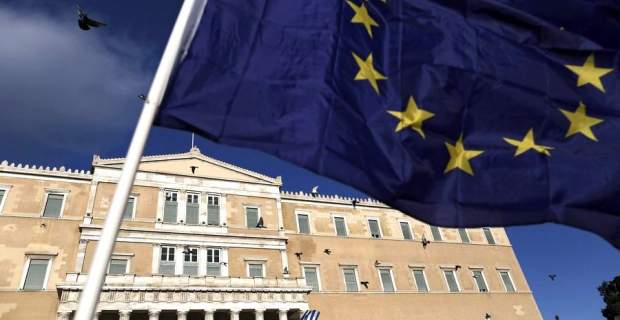 Talks between Greece and euro zone lenders on Greek economic reforms are proceeding well, the European commissioner for economic affairs said on Thursday.  "It is very encouraging that we advance well and we make substantial progress on very concrete points," Commissioner Pierre Moscovici told reporters in Brussels.

Negotiations for the first program review will be concluded soon as it is the desire of all sides to reach an agreement, according to government sources.  Mission chiefs of Greece's EU and IMF lenders held talks in Brussels on Friday on the country's key bailout review, European Commission spokeswoman Annika Breidthardt said, stressing that they were long-scheduled." An EU official close to the talks said they hoped for a deal with Greece by Sunday. Sources from the heads of the institutions’ mission said (Tuesday  6.4) efforts are focused on recording the progress made in a document which could take the form of an announcement, in which the two sides will be noting the significant progress made or the achievement of an interim agreement.

Economy to turn a new page

The government is determined to conclude the program review in a way that will allow Greece to turn the page and speed up the government work, government vice president Yiannis Dragasakis stressed. Dragasakis stated that April is a critical month as the Greek program review will be concluded and outlined the five most important relevant issues: the program review to be concluded this month, to be feasible and realistic, to be accompanied by adequate financing, to provide for a clear framework in respect to debt settlement and be complete in order to remove uncertainty.

Αs Finance Minister Euclid Tsakalotos underlined (Tuesday 6.4), the Greek government wants to complete the ongoing review of its third program by April 10-12 in order for the economy to turn a new page: “…If the international community marks with this package a new page [for Greece], then I think the light at the end of the tunnel will shine brighter,” the minister was quoted as saying. Asked about developments after the Wikileaks affair, Tsakalotos said that the government concluded from the reply of IMF chief Christine Lagarde that the Fund wants the same thing as Greece: the completion of the program review soon.

In a similar line of argument Syriza MEP Dimitris Papadimoulis stressed in an opinion piece in Project Syndicate (Conclusion Of Greek Bailout Review To Be Coupled With Investment, Apil 7) that “the European Commission’s growth forecast is positive for Greece, beginning from the second half of 2016, a fact that needs to be coupled with a proper strategy to bring in investments. Greece has great potential, a dynamic human capital and competitive areas that can flourish under conditions of political and economic stability. The Greek government is determined to move on in this direction, and investors should show trust in Greece now more than ever.”

“…For more than one month Greece and the European institutions have found common ground, but the IMF seems reluctant to agree and, moreover, it pushes for additional austerity measures to exhaust any will for compromise and suffocate Greek society and economy. Considering the balance of power among the negotiating parties and the clear intention of all other sides to conclude the review, it’s up to the IMF to decide whether it will remain or not as a technical advisor in the programme after the successful conclusion of the first review.” 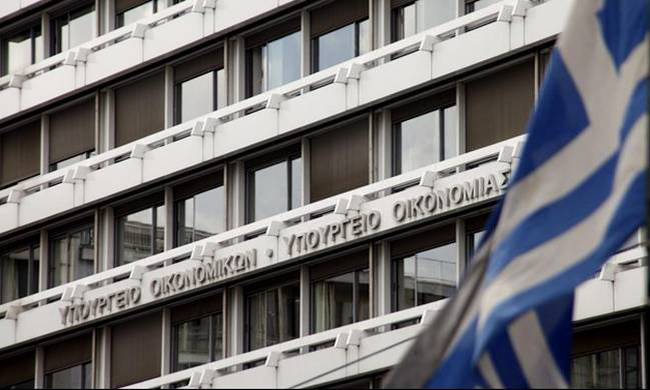 In another opinion review in early March (The difficult puzzle of Greek structural reforms) Athens-based “Bridging Europe” Think tank’s analysts Alberto Paez and Miguel Coelho encapsulate the whole issue noting that “The Greek government has put considerable amount of energy in bringing forth a string a demanding structural reforms… Truth is that the Greek government has made an impeccable progress, in a very short period of time, and in the midst of a warlike atmosphere...”

“…Greece's European counterparts, i.e. the European Commission, the ECB and the ESM, have different opinions on the efficiency of the reforms… [while] the IMF has its own stance, preferring to spread its concerns over additional measures that might be necessary -- measures that have not been agreed in July…”

“…Critical for the Greek government is to protect the most vulnerable social groups and low-income households. At the same, there is an effort to rationalize taxation based on annual income. The chase of tax evaders is going pretty well, yielding results and bringing in income to public funds...”

No other Eurozone member-state has ever implemented so many crucial reforms within such a short period of time... The institutions should acknowledge the progress made by the Greek government and conclude with the first review of the programme. Overcoming this step is essential for the domestic economy, the political stability in Greece, the wider stability in Eurozone.” 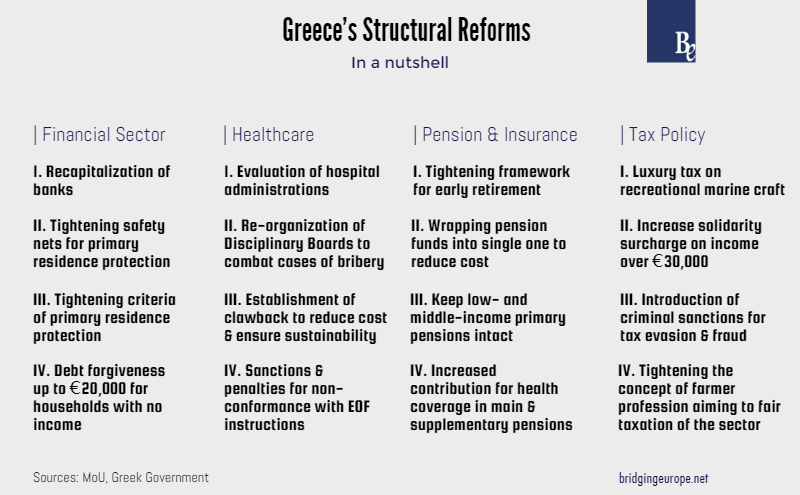