The Greek Ministry of Education and UNICEF are working together to help refugee children stranded in Greece complete their education.  In this context,UNICEF's Regional Director for Central and Eastern Europe Marie-Pierre Poirier visited Athens and Lesvos at the end of last week, with the aim to collaborate with the Greek authorities in the design of a short-term and long-term plan, seeking to provide refugee children with access to education.

During her visit, she met with Greek education officials, and was informed about the current situation that affects the refugee children that have been stranded in Greece. In fact, according to UNICEF’s data, some 22,000 children are among the 55,000 migrants and refugees currently stranded in Greece, hosted in 35 camps and sites on the mainland and islands, while a study by the organization “Save the Children” found that these children have been out of school for an average of 1,5 years. At the same time, according to that same study, although more than three quarters of school-aged refugee children interviewed in Greece said that going to school was one of their top priorities, more than one in five of them have never even begun their education. Greece’s Education Ministry has already drafted some pilot education and activity schemes for children at refugee camps over the summer, with the aim of beginning proper classes in September their own languages, English and some basic Greek. 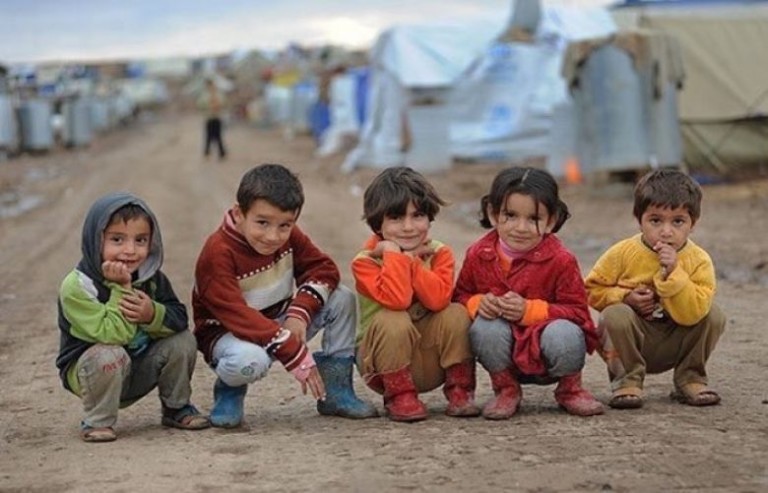 While visiting Athens and Lesvos, Ms Poirier presented the two plans for addressing the needs of these children with regard to their education: first, a programme designed for younger children that will enable the immediate intervention at reception centers, for which the Ministry of Education is already collecting the necessary data (number of children, ages, education needs etc). Second, a program covering the needs of adolescents that includes both education but also career orientation programs. Younger-aged children will take part in a program to learn their mother tongue and English so that they are ready to adapt to their new life once they settle in a host country.  As for the integration of the children, the goal is to be able to place these children in Greek schools. Poirier also expressed concern regarding unaccompanied minors that need to be aided by Greek institutions with collaboration between prosecutors and social workers. The goal is to place these children in foster care and ultimately unite them with their families. In addition to the education ministry, Poirier said that UNICEF was collaborating with the Migration Policy Ministry and the Social Solidarity Ministry to provide protection to unaccompanied children and teens, as well as the Health Ministry on an immunization programme.

“The extraordinary resolve shown by ordinary Greek people, the Government and civil society in helping thousands of refugees and migrants must be saluted”, said Poirier ahead of her visit. “But they cannot do it alone. That’s why UNICEF is scaling up its response together with the Government, local humanitarian partners, and other UN agencies in order to provide more support for children and meet their most pressing needs in terms of protection, health and education.”