Towards a new Nation Branding for Greece

“It is high time for the image of Greece to change”, Secretary General for Media and Communication, Lefteris Kretsos, stressed in an article in ‘Avgi’ daily last Saturday (25.6), presenting the government’s priority to draw a comprehensive plan for a national communication policy across all ministries and the public sector. 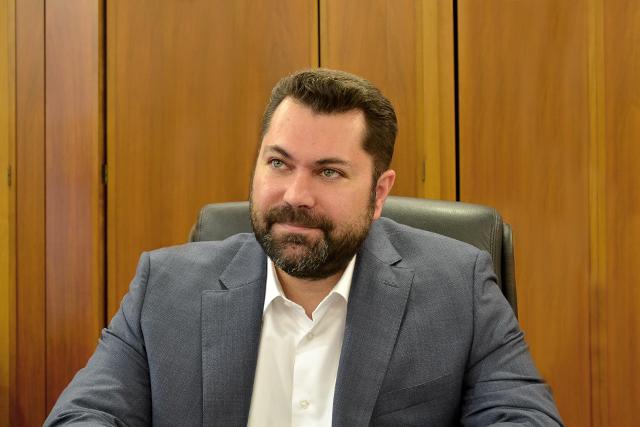 Kretsos highlighted the government initiative in the establishment of the National Council for Communication Policy (SEEP) for the strategic planning of a national communication policy and crisis management, inaugurated earlier this month by the Greek Prime Minister Alexis Tsipras and consisting of top level representatives from government key ministries. “The strategic management of the country’s image is not an option but a necessity of national importance", Kretsos noted, adding that Greece’s image has suffered in the past few years due to the financial crisis and more recently, the immigration crisis, while past communication strategies were lacking planning, vision and coordination.

For the first time, a three year plan will engage all ministries under a single communication strategy supervised by the General Secretariat for Media and Communication (GGEE), which will promote a positive and pragmatic image for the country, based on the numerous competitive advantages of Greece, while bringing transparency to public advertising and eliminating costly and shortsighted communication campaigns.  The country’s image is not an abstract notion but concrete actions and initiatives that attract visitors, tourists and investors, Kretsos said.

Addressing the first meeting of the SEEP on June 14th, PM Tsipras had presented the backbone of the government’s communication planning which will centre on: doubling spending on advertising for tourism; getting the broader public sector involved in communication campaigns and actions under the supervision of the General Secretariat for Media and Communication (GGEE); coordinating press offices with  the GGEE to promote the government’s work both abroad and in Greece; undertaking ministerial level initiatives to organize media events and fam-trips and engaging prominent personalities to act as ‘ambassadors’; creating an online branded portal to showcase government policies;  organizing communication support to events and initiatives that promote the country internationally; promoting Athens as a symbol of Greece’s creativity in culture, business and solidarity; and, lastly, conducting an in-depth study into public perceptions of Greece abroad and at home.