Last month (20.10) the Greek Parliament adopted a new law that will create a supportive legal environment for the development of Social and Solidarity Economy. According to Alternate Labour minister Rania Antonopoulos, the law provides solutions to issues like “funding, tax, social welfare and access to public procurement” and “clarifies the relationship between social economy operators and  the public sector” with a view to establish this new type of economic activity and to combat unemployment. 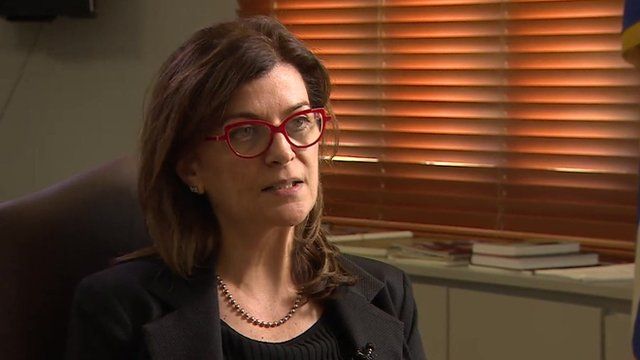 The term Social and Solidarity Economy (SSE) refers to a broad range of organizations that are distinguished from conventional for-profit enterprises by two core features. First, they have explicit social (and often environmental) objectives. Second, they involve varying forms of co-operative, associative and solidarity relations. They include, for example, cooperatives, mutual associations, women’s self-help groups, social enterprise and fair trade organizations and networks.

In part, the seeds for the development of social economy in Greece had been sawn by the vibrant grassroots movement that spread throughout the crisis-ridden country from early 2012 onwards: the groups that appeared reconnected electricity, organized distribution of agricultural produce “without middlemen”, set-up solidarity healthcare clinics and pharmacies, tutoring programs, provided free legal support on housing and debt, organized hospitality structures for refugees etc. Harnessing the power of this solidarity movement to rebuild the Greek economy was major pledge made by the SYRIZA: in its electoral programme, SYRIZA had highlighted the importance of reviving the co-op movement as a form of social and economic activity for the future, and suggested drawing up a strategy by looking at the most suitable sectors for co-operative development.

Outline of the new law on social economy

The Greek Government presented this August a Bill to the Parliament on the “Social and Solidarity Economy and the development of its agencies”, in order to expand to other forms of enterprises the scope of the old 2011 Law on cooperatives, which no longer met current needs. According to alternate Labour minister Rania Antonopoulos in her recent (24.10) interview for Efimerida ton Syntakton’ daily, the new law (voted on 20.10), expands the legal definition of SSE operators, while at the same time securing the core concepts of the coop culture: solidarity and parity between the members, participatory democracy in decision-making, development of economic activities that don't focus on profit but are able to offer workers a living wage and provide services to local communities.

Furthermore, the minister notes that the law defines the procedure by which the government and the broader public sector will offer support to SSE entities, through open and transparent procedures, either by developing contracts, or by utilizing idle public property. Among the incentives and supporting measures to make sure that SEE operators are viable are tax deductions and exemptions.

This is why the government in this new law has put in place a National Strategy for SSE, which, as the minister pointed out, besides laying the groundwork for legal and institutional changes, establishes important supportive structures like the Regional Support Centers, which will provide free support and advice for those wishing to become active in SSE. Another supportive structure is the Social Economy Fund which, in the next three years, will allocate at least 157 million euros for the creation of new jobs and start-ups, as well as one-stop-shops supporting potential SSE practitioners. The Fund will become an active supporter of SSE ventures by making financial tools avaibable to those that cannot access them now through the bank system, such as grants and repayable grants, microlending-microcredits or guarantees.

According to the minister, the majority of comments and suggestions made via public consultation and during the discussion fora with stakeholders and political parties have been incorporated in the law, while the government also consulted with the International Labour Organization, exchanged views with the European confederation of industrial and service cooperatives (CICOPA), and several European Coops. “Greece is now at the forefront of the international effort to enable SSE. The new law, voted recently in Parliament with a wide majority is a concrete proof of our commitment to boost SSE” said minister Antonopoulos, adding that, “we believe that Social and Solidarity Economy bears all the necessary characteristics to become the vehicle for the creation of new forms of production and of enterprises that are not so much dependent on the market economy or on state policies”.

The UN set up an SSE Task Force on Social and Solidarity Economy in September 2013, bringing together UN agencies and other inter-governmental organizations with a direct interest in SSE as well as umbrella associations of international social and solidarity economy networks. The Task Force believes that SSE holds considerable promise for addressing the economic, social and environmental objectives and integrated approaches inherent in the concept of sustainable development

According to the European Forum on Social and Solidarity Economy, organized by the European United Left / Nordic Confederation Group (GUE / NGL) the economic importance of the SSE is beyond any doubt, representing over 14 million jobs (6.5% of total employment in the EU) and having proved to be extraordinary resilient to the impacts of the crisis concerning unemployment. It is a booming sector, which generates qualitative benefits, which have the potential to improve the quality of democracy while proposing frames of production and reproduction more compatible with fairer and more sustainable societies.

The European Commission works closely with the European External Action Service to participate in international development forums to enhance the visibility of social and solidarity economy and make SSE part of the global political agenda. The Commission is supporting the prospect of more EU countries becoming members of the International Leading Group on SSE (ILGSSE). 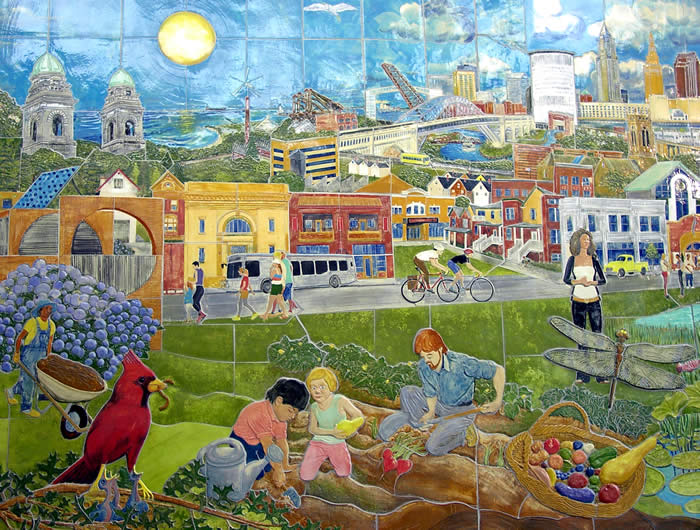