Interview with Athens deputy Mayor Amalia Zepou: "Athens is a city in transition that has a distinctly human dimension" 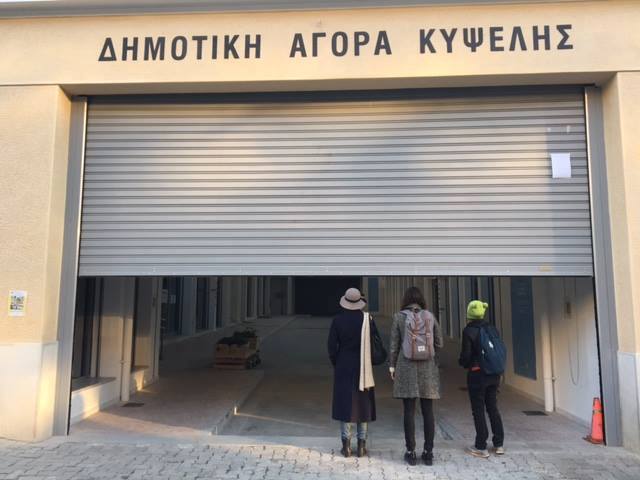 What has been happening in Athens in recent years? What is the specific identity of the city and why does it arouse international interest?

In the midst of the economic crisis, the Greek capital remains an interesting and contradictory city with a thriving arts and cultural scene, ranging  from established museums  and theaters to fringe galleries and civil society initiatives. A recent example of this interesting mix are the cultural activities taking place in the covered market of Kypseli. The former fish and vegetable market - built in 1937 on the cosmopolitan boulevard of Fokionos Negri, emulating the covered markets of other european capitals at the time - is one of the many beautiful mid-war buildings adorning the bohemian neighbourhood of  Kypseli. This historical building has just been reopened after almost ten years of adventures, including the risk of demolition so to make way for a parking lot in 2004. Following protests by local residents and civic organizations, Kypseli's covered market took a new lease of life for the five year period between 2004 and 2009, when the former fish and vegetable market operated as a model public space through open meetings that collectively organized cultural events such as theatrical performances, musical events and concerts, photo exhibitions, book presentations, as well as free seminars, collective kitchens, Greek language courses for immigrants, free bazaars etc.

Due to  maintenance problems that arose, the City of Athens took the initiative to renovate the market of Kypseli.The refurbished market was presented to the public this December with a series of events organized  in collaboration with  local groups and initiatives.

Our sister publication GrèceHebdo interviewed* deputy Mayor for Civil Society, Amalia Zepou, on the Kypseli project but also on the contemporary identity of Athens. Zepou talked about the concept of the "active citizen" but also the contradictions of a city in transition, "one of the most interesting cities in the world at the moment". 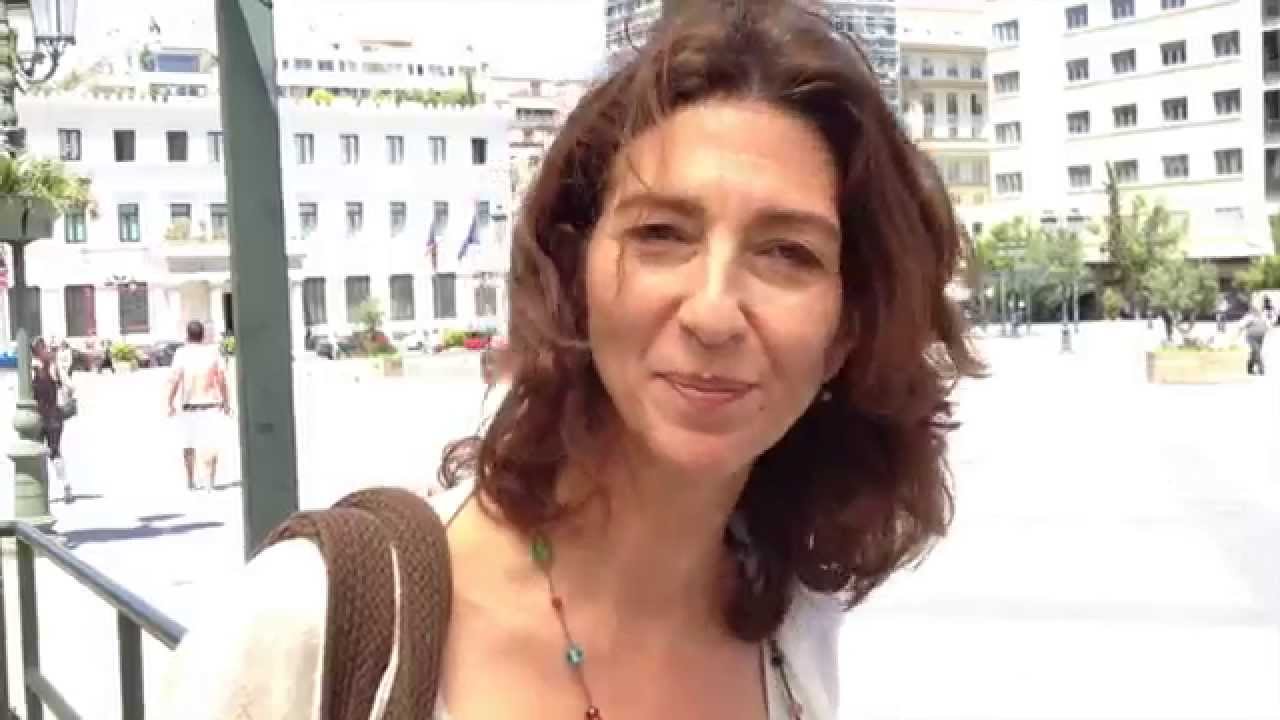 You are deputy Mayor for Civil Society: what exactly does that mean?

The deputy mayor for Civil Society is a new position for the Μunicipality of Athens that our mayor, Giorgos Kaminis, created in 2014. It is different  from what we have seen so far at municipal level. It is the sector where a fairly systematic mechanism is built between the administration of the municipality and the actors, whether they are citizens, initiatives, local organizations etc.

Municipalities by tradition have these mechanisms that detect the problems of the city and its citizens. What we did not have thus far is a system to collect and examine solutions that the citizens themselves propose and want to contribute to. So the municipality of Athens has, in a rather innovative way, created this mechanism and I am the deputy Mayor for that sector.

Regarding the renovation of the Kypseli Market, it seems that you are aiming to establish solutions that  differ substantially from the original use of place. Why?

The Kypseli market was a market of vegetables and fish, built in the 1930’s, on a par with similar markets found in cities around Europe. This building thus operated as a market until the early 1990s. Then came changes in society and the economy, along with the proliferation of super-markets in the neighborhood, as it also happened everywhere else. So the market gradually could no longer be able to sustain itself. The small shops for vegetables, fish and meat that were inside began to close one by one and after that, for almost ten years, the building was managed by local groups, neighborhood organizations. Over time, the building began  to have problems and the people who took care of it could no longer afford its upkeep.

The Mayor of Athens was then able to secure European funding to restore it. The market was refurbished (it was closed since 2011) and delivered back to the municipality in 2016, along with the big question as to what kind of activities could the building host, and what model of economic development will keep it alive in the years to come. The model we have chosen is based on the collaboration of three sectors: civil society, social entrepreneurs and municipal services. This model has been chosen because it allows the municipality to collaborate with local society, small organizations and the local community, in order to achieve the goal of integrating the market in the community and make it available to the creative people who are active in this area. But this time, with a well organized system, much more methodical than before, and in collaboration with the municipality in order to better implement this model of "social economy". 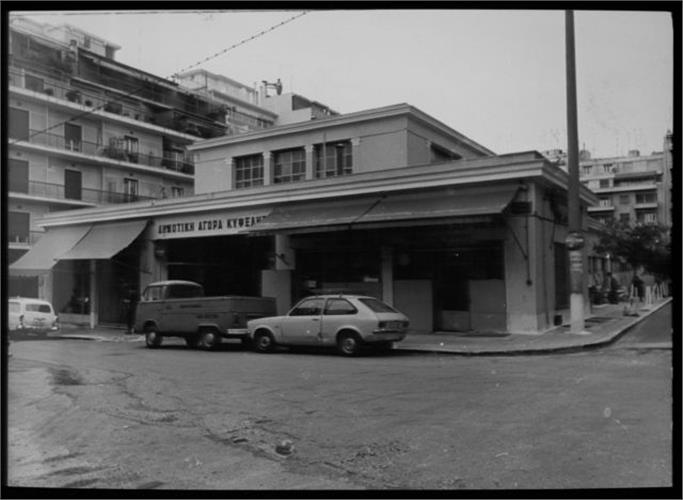 Here we need a kind of cultural translation. The connotations of the word "volunteer"/voluntarism have negative undertones in Greece, implying that people work without being paid, as in the Olympic Games for example. On the other hand, the Greeks, many citizens of Athens, are enormously active in ways that would be seen as "voluntarism" through the eyes of a German or a Frenchman. In Greek, I do not like to use the term "voluntarism" because people do not like to be identified with it, on account of the previously mentioned connotations. The words I use in Greek to describe what is happening in Athens at the moment are "active citizen". With that we refer to neighborhood community initiatives. Very often these are organizations that are informal. Even the word "activism" is not entirely correct in order to describe what is happening  now in Athens, because this term has political connotations and often citizens do not want to be identified with that either. We are therefore looking for a new identity. 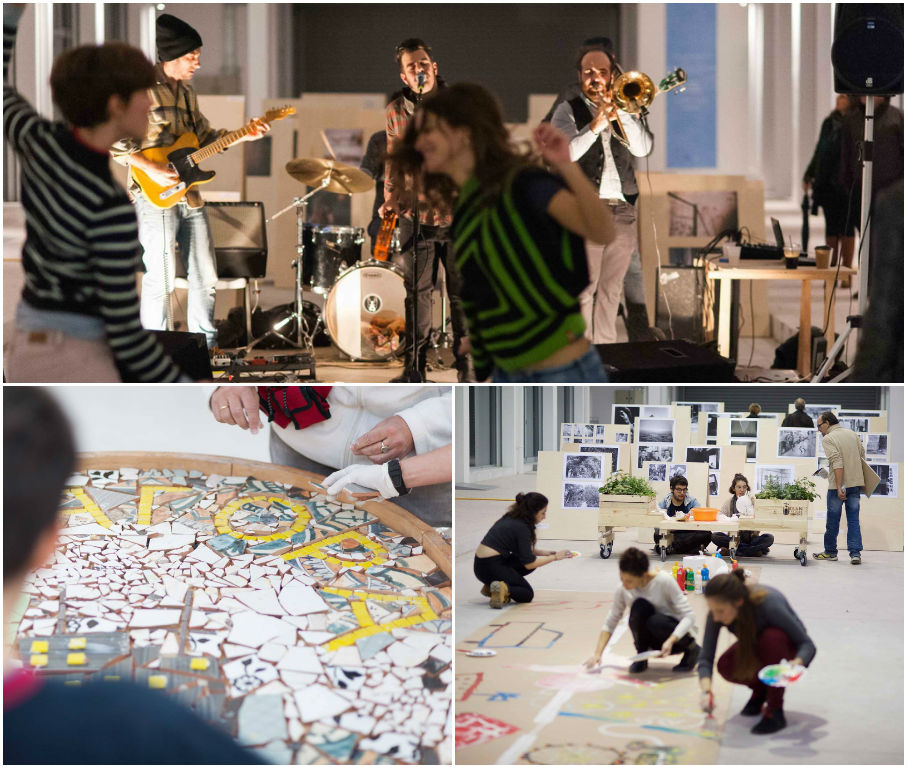 So,  what is happening right now in Athens? 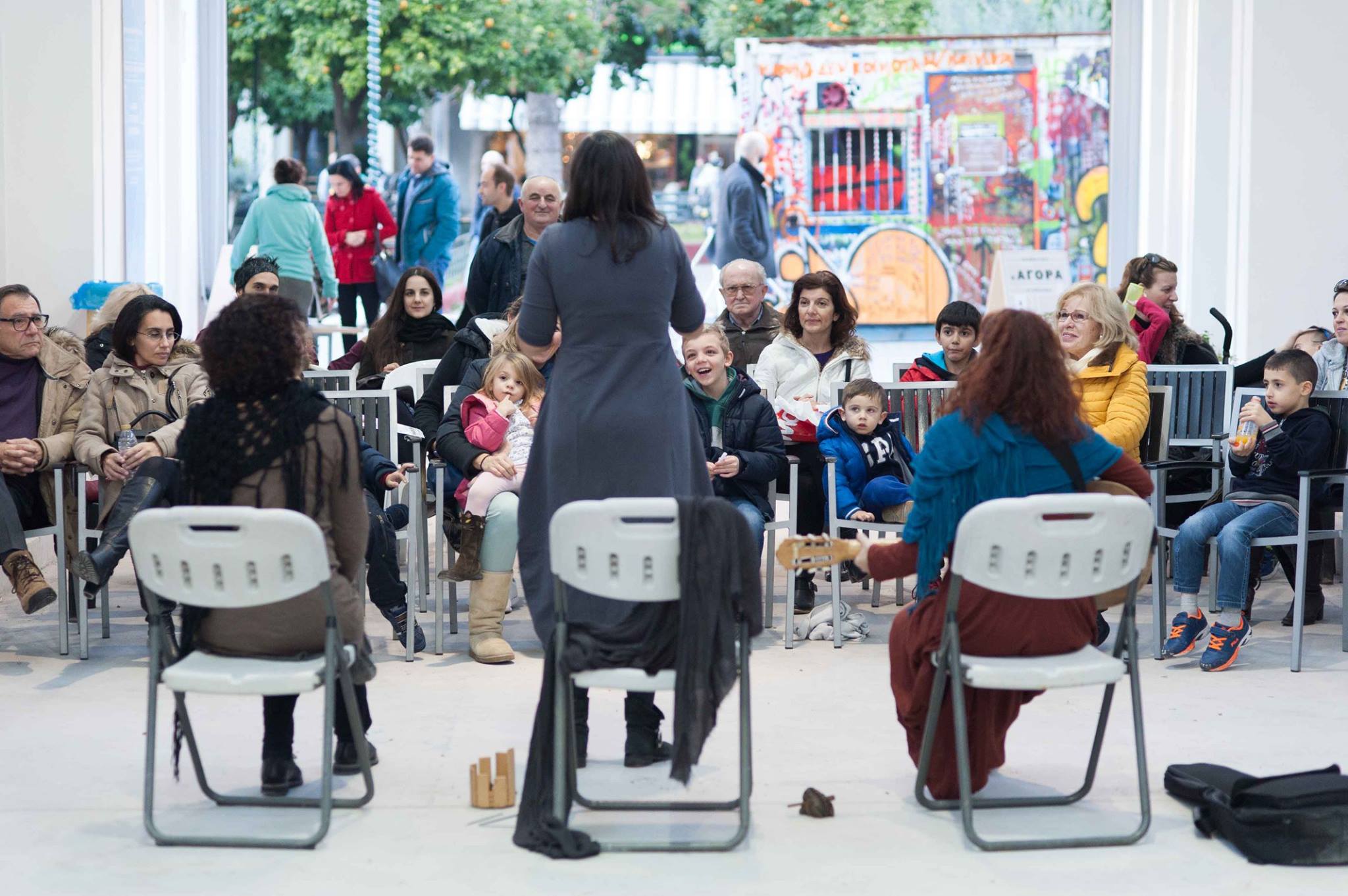 Do you think that this new phenomenon of which you speak is bolstered by the crisis? In Athens, for example, in times of crisis, do we have more active citizens than before?

This is a generalization that may not be fair. Yes, of course we can say that in times of crisis people try to find new solutions for their daily lives problems etc. But it is unfair to say that it is only that. The world is changing at the moment; and it changes in a city like Athens, where several crises intersect, as much as it does in the city of Amsterdam. We can see the same type of "active citizen" (even the same age group, between the ages of 25 and 35) as well  the same type of public domain activities around the world. So it's not just the crisis, I think we're in a world of quite profound social transformations. We are looking for new identities and for a sense of belonging. People want to belong where they live, so they try to participate in public decisions, in public affairs. 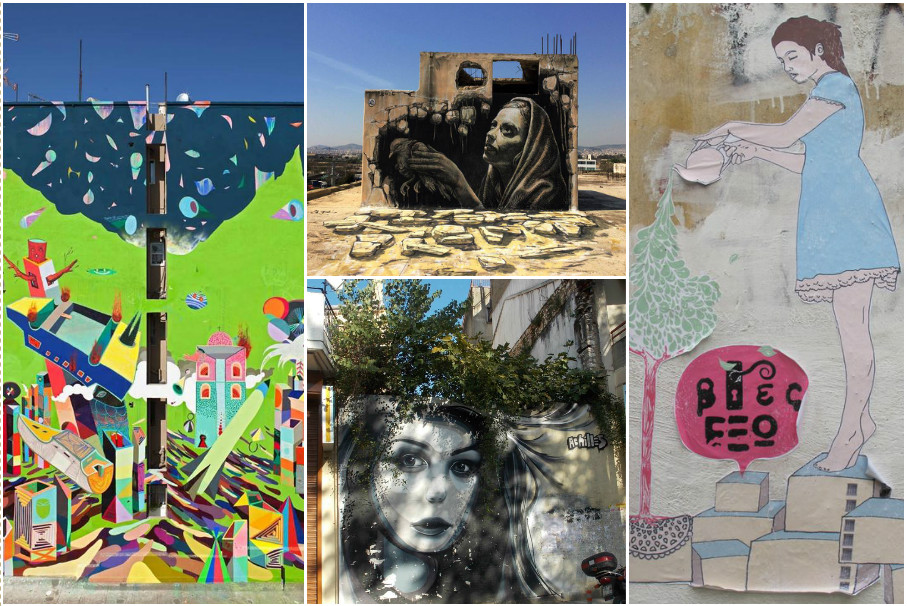 The city of Athens is often associated with ugly images, lots of traffic etc. What would you say to potential visitors to Greece, why should they visit Athens?

Thank you for that question. I just came from the USA where we presented "This is Athens", the new campain for Athens. This is a new profile of Athens as a destination, independent of the rest of the country, the islands etc.

Honestly, I would say that Athens is one of the most fascinating cities in the world right now. I  lived abroad for a long time, in several cities in Europe and America and I will unequivocally say that I find Athens one of the most humane and interesting cities at the moment. It is a city in transitiion that has a distinctive human dimension. The character of Athens is not easy to quantify. For example, one does not have these dull suburbs found in other cities, around for example France, England, and central Europe.

The Athenian suburbs are really a conglomeration of villages and small neighborhoods where everyone knows each other. You do find not this easily in other parts of the world. I think there is a quality of life here that is very engaging and very different, along of course with the great weather that goes with it. But it is a city that goes beyond its old image, which is also very interesting, it is a city in a process of transformation that offers many experiences to its visitors in small hidden neighborhoods. Tourists today are looking for life experiences too. The participation of people in the public domain that we mentioned earlier is also a good reason for young tourists to come to Athens. For example, there are people who come to Athens to help with refugee initiatives. It's quite phenomenal.